Canada-EU trade deal 'not really there yet,' but 'there's still time'

European Union nations failed to endorse a landmark trade deal with Canada as scheduled on Tuesday, but remain optimistic they can do so by next week, when Prime Minister Justin Trudeau is due to fly over to sign it.

EU leaders may take until Friday to decide whether to proceed with Oct. 27 signing ceremony for CETA

European Union nations failed to endorse a landmark trade deal with Canada as scheduled on Tuesday, but remain optimistic they can do so by next week, when Prime Minister Justin Trudeau is due to fly over to sign it.

Where the EU foreign trade ministers failed, the EU leaders will now step in to try and clinch a deal when they meet for a two-day summit starting Thursday.

"It is up to the European (summit) to settle these final reservations," said Slovakia's foreign trade minister, Peter Ziga.

Belgian Foreign Minister Didier Reynders said that divisions within his nation over the deal remained. The trade pact requires backing from all 28 member states, and Belgium can only back it if all of its regions do so.

Trudeau is due to travel to Brussels to sign the agreement on Oct. 27. EU Foreign Trade Commissioner Cecilia Malmstrom said there was still time to overcome Belgian objections right up to "when the prime minister needs to book his tickets from Canada."

"We are not really there yet," she said. "But there is still time."

The francophone southern region of Wallonia of 3.5 million again rejected the deal last week. EU and Belgian officials are now working on an interpretive text that goes with the agreement to pull them on board and save the deal between 500 million EU citizens and 35 million Canadians.

EU countries fear that the bloc will lose credibility if a deal of this size can be scuppered by a member state's single region.

"If we don't agree with Canada, with whom are we going to agree? I don't understand," said Slovak Minister Peter Ziga, who chaired the meeting. "Belgium is a country that built the European Union from the very beginning," when trade was key to creating the bloc, he said. "I don't understand it."

Wallonia fears that its farmers will be priced out of the market with cheap Canadian produce and that many of the labour standards they fought for will be swept away.

Many Walloons also say it will be a precursor for a similar deal with the United States, the so-called TTIP, which they fear will cut even further into their livelihoods and consumer and environmental standards.

No deal, no summit?

Tuesday's initial deadline for the so-called Comprehensive Economic and Trade Agreement with Canada was slipping fast out of reach as Wallonia Minister President Paul Magnette raised last-minute objections. "We will need a few more days," he said late Monday.

Germany remained confident that the deal would eventually be approved. "I don't think that the agreement can fail," German Economy Minister Sigmar Gabriel said. Even if some other EU nations don't feel fully comfortable with the agreement, it is only Belgium's approval that is missing, officials said.

Canada's International Trade Minister Chrystia Freeland told reporters in Ottawa that she remained "cautiously optimistic" about the deal. "But at this point the ball is very much in the European court."

"We're working hard with the Europeans ... Everyone I talked to today said: `Hang on in there, we believe this is going to happen."'

The deal is expected to yield billions in added trade through tariff cuts and other measures to lower barriers to commerce. At the same time, the EU says it will keep in place the region's strong safeguards on social, environmental and labour issues.

"It is not easy. We are 28 and we have slow procedures. The Canadians have been very patient," she said. "They have been very attentive to accommodate many of our concerns." 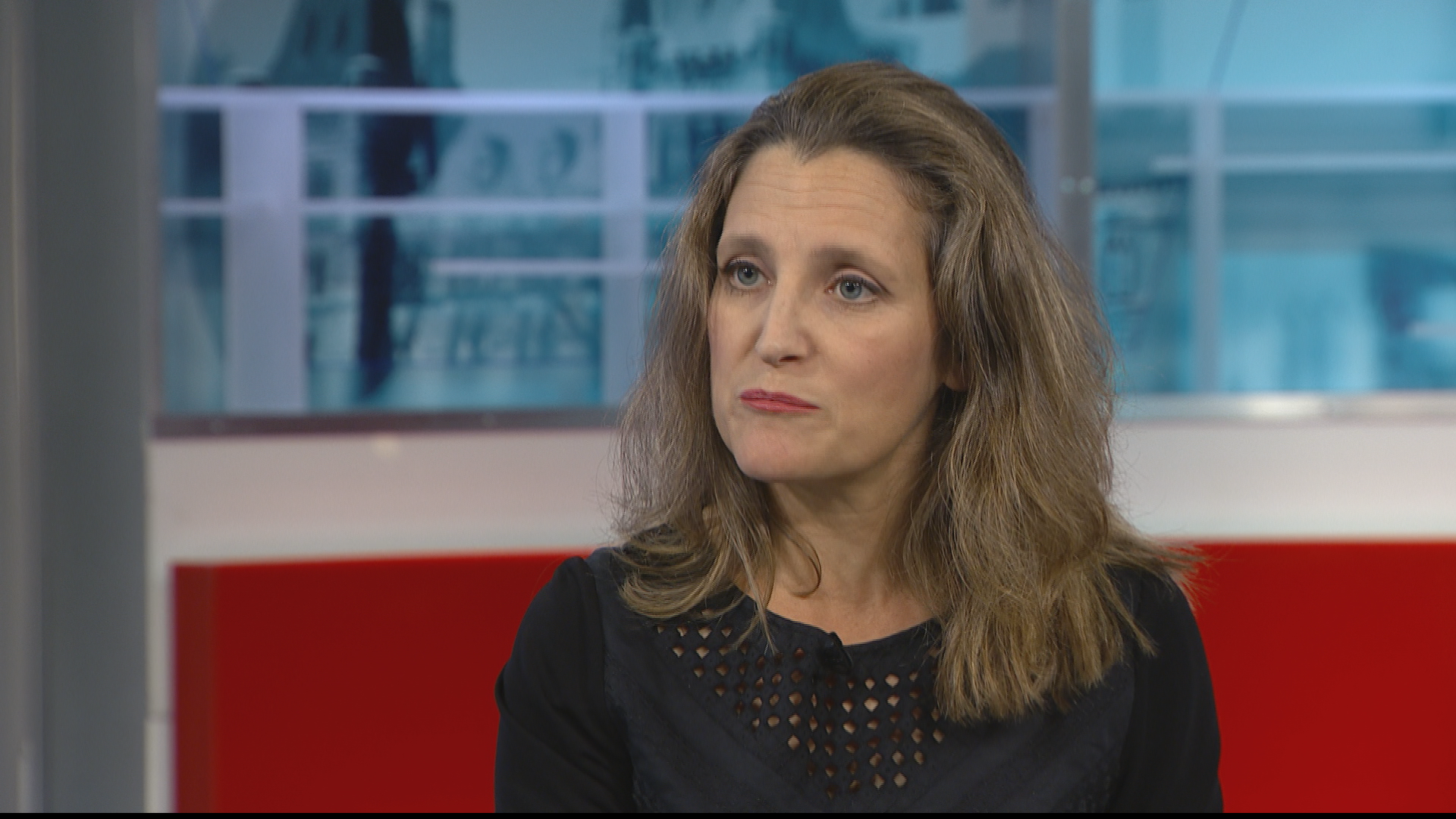