What's in the declarations that sealed the Canada-EU trade deal?

As Belgium's leaders emerged Thursday to announce their CETA compromise, copies of two declarations came out. One was Belgium-specific and didn't really change anything. But the second could be a critical update to the CETA annex Canada helped draft.

Two declarations emerged on Thursday: one Canada negotiated, one is Belgium-specific

As Belgium's leaders emerged Thursday to announce their compromise on the Canada-Europe trade deal, copies of two declarations found their way onto European websites.

One was Belgium-specific and didn't really alter anything in the agreement — the Flemish premier admitted as much on his way out of the talks — but obviously helped change some minds in Wallonia.

But the second declaration that popped up on at least one Belgium news site could be a critical update to the CETA annex Canada helped draft to clarify some of the more controversial and vague wording in the legal text.

That second document, presumably leaked, since it has yet to be released officially, is far more significant.

Joint declaration may be signed this weekend

A joint interpretative declaration, written jointly by the European Commission and Canada, was seen as a tool to overcome opposition to the deal long before Wallonia's regional legislatures voted no.

It aimed to address concerns critical to the support of centre-left parties in Germany and Austria. More recently, it also was meant to help win over the Walloons.

Neither the European Commission in Ottawa, nor International Trade Minister Chrystia Freeland's office, will confirm that what was posted online constitutes the agreed final version of the declaration.

6 years ago
Duration 2:00
A timeline of the key moments in CETA negotiations

But a final version has been agreed — when Freeland decided to conclude Canada's negotiations last week, that signaled the end of Canada's willingness to rewrite.

Sources suggest the final wording could be officially released before Canada signs the deal in Brussels — an event now expected to follow close on the heels of successful votes in Wallonia scheduled for Friday afternoon, local time.

The declaration may be signed alongside the nearly1,600-page legal text, to give it added weight.

This latest online version of the joint interpretative declaration appears to directly respond to concerns raised in recent months. Here are a few highlights (loosely translated from French):

On the EU's ability to regulate and maintain its standards:

"CETA will not weaken our respective standards and regulations in food safety, product safety, consumer protection, health, environmental or labour protection. Imported goods, service providers and investors must continue to meet the requirements imposed at the national level, including applicable rules and regulations. The European Union and its member states, on one hand, and Canada, on the other hand, reaffirm the commitments made in terms of the European Union's precautionary principle in the context of international agreements."

On whether this declaration constitutes a legally binding agreement:

"This joint instrument exposes clearly and unambiguously, within the meaning of Article 31 of the Vienna Convention on the Law of Treaties, what Canada and the EU agreed on a number of provisions that were the subject of debate and concern... This concerns, in particular, the impact of CETA on the ability of governments to regulate in the public interest, provisions on investment protection and dispute settlement, and the sections on sustainable development, labour rights and environmental protection."

On local governments' rights to regulate:

"CETA preserves the ability of the European Union and its member states and Canada to adopt and enforce their own laws and regulations to regulate economic activity in the public interest, to achieve legitimate public policy objectives, such as the protection and promotion of public health, social services, public education, safety, environment and public morality, social or consumer data protection and privacy, as well as promotion and protection of cultural diversity."

"CETA offers Canada and the European Union and its member states a platform to facilitating cooperation between their regulatory authorities, with the aim of improving the quality of regulation and more effective use of administrative resources. This cooperation will be made on a voluntary basis. Regulatory authorities can freely choose to cooperate, but are not constrained or forced to implement the results of their cooperation." 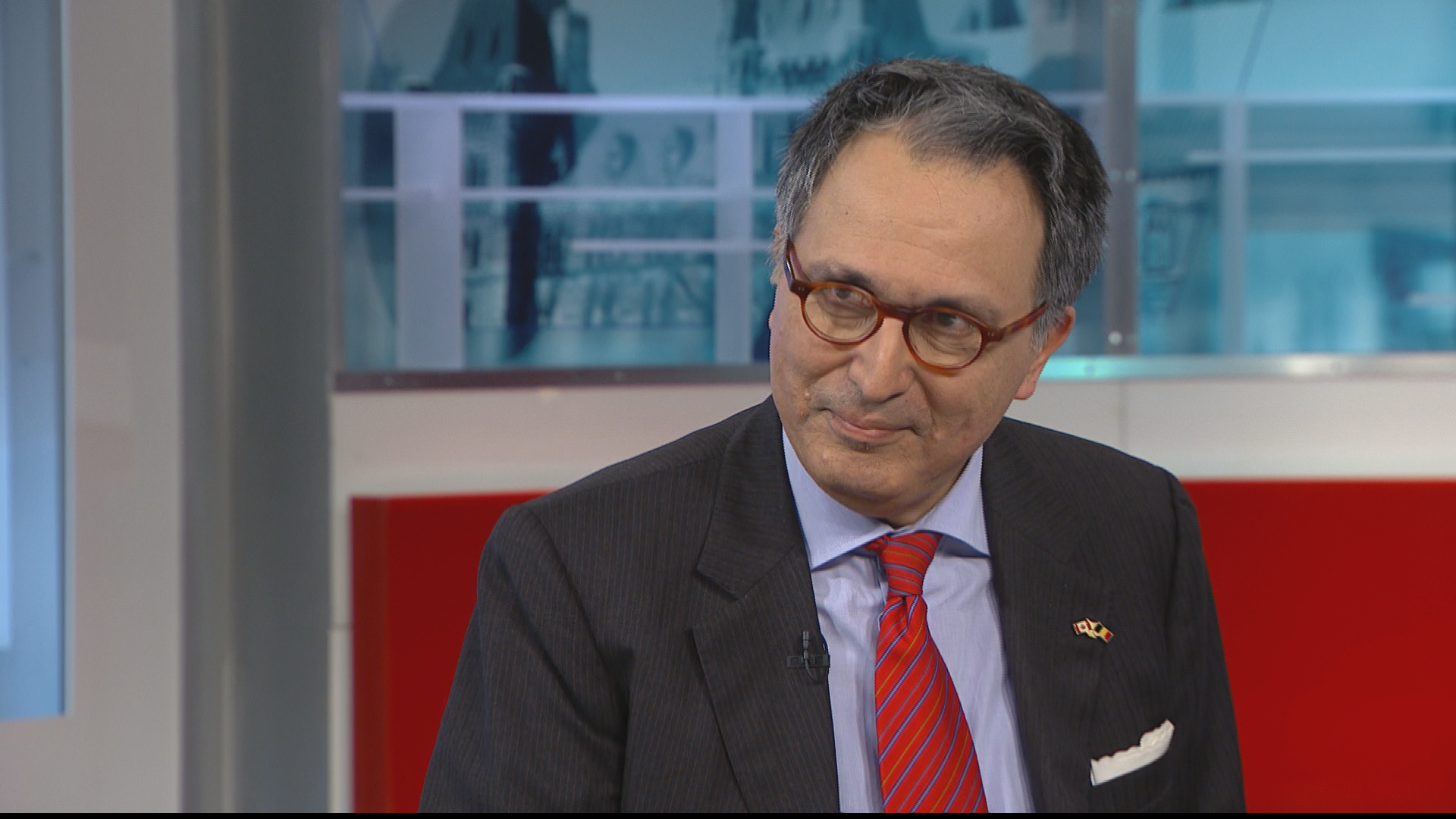 "CETA does not oblige Canada or the European Union and its member states to authorize the use of commercial water if they do not want to. CETA fully preserves their power to decide how they use and protect water sources. Moreover, CETA will not prevent a reversal of a decision authorizing the commercial use of water."

There are also more than two pages of clarifications on the controversial investor court provisions (ISDS), including these key lines:

A table cross-referencing the complete text of the declaration to specific articles in the legal text is on the final two pages, to directly link each statement to the relevant part of the agreement.

Belgium to vote on its own declaration

The Belgium-specific declaration released Thursday in French and (Flemish) Dutch is four pages long and lays out four main points. All were previously understood to be true — which is why officials characterized the recent talks with Wallonia as more about education than re-negotiation.

6 years ago
Duration 4:10
Mark Warner, principal at MAAW Law, on where things go next for the Canada-Europe trade deal