The EU-Canada free trade deal received backing from a committee of the European Parliament and Germany's top court on Thursday, increasing its chances of entering force later this year.

The EU-Canada free trade deal received backing from a committee of the European Parliament and Germany's top court on Thursday, increasing its chances of entering force later this year.

The European Union and Canada signed the Comprehensive Economic and Trade Agreement (CETA) in October, but only after opposition from a region of Belgium and hesitation in Austria and other countries.

CETA, along with the larger planned EU-U.S. Transatlantic Trade and Investment Partnership (TTIP), has proved contentious and drawn criticism from trade unions and environmental and other groups.

More than two years since the negotiations concluded, CETA still needs approval from the European Parliament. It is expected to give its verdict in February.

Canadian officials have expressed confidence that the agreement has enough support among European parliamentarians to be ratified.

The parliament's environment, public health and food safety committee voted 40 to 24 for a motion saying the 751-seat parliament should back the deal.

Parliament's trade committee is the lead body responsible for CETA, but before it holds a vote in January, other committees are allowed to offer their opinions.

The employment committee recommended in December that the deal be rejected, saying it risked job losses and increased inequality.

Effects could be felt soon

Even after the European Parliament vote, CETA would only enter force provisionally. But this provisional application is expected to bring well over 90 per cent of the deal into force, with the exception of controversial reforms to the investor-state dispute settlement (ISDS) system.

The ISDS clauses were rewritten a year ago to introduce a new investment arbitration court system that the EU hopes may one day be adopted internationally.

Canadian officials joined EU proponents for talks in Geneva last month toward establishing a multilateral investment court that, if implemented, could supersede the clauses that were highly contentious prior to CETA's signing last October.

As those talks continue, the investment court system in the current agreement text may be revised further before the required ratification votes and/or referendums are held in 27 member countries across Europe. Malta, the 28th EU country, is not required to vote on its approval.

Investment protection provisions, parts of the financial services chapter on portfolio investments and a few clauses that touch on criminal law (member state jurisdiction) will also wait for full ratification.

But most of what affects Canadian businesses and jobs — market access provisions, tariff cuts (both immediate and phased-in), and government procurement rules — will come into force provisionally. That could happen as early as this spring if the EU parliament votes in favour and Canada's preparations to implement CETA — including the passage of C-30, its ratification bill — are complete.

No comprehensive studies on the economic impact of CETA have been done since negotiations began in 2009, but individual sectors are preparing for both the opportunities and the threats the wide-ranging agreement could bring.

Germany's Constitutional Court on Thursday rejected emergency attempts by activists to stop Berlin endorsing the accord before ratification by the national parliaments.

In October the Court had given the government the green light to approve CETA, but activists argued that the government had not met the court's requirements.

"With the decision published today the Second Senate of the Constitutional Court has established that the German government has implemented the requirements set by the Court before endorsing the agreements on the signing and initial implementation of CETA," said the Court.

Critics of the deal, who have organized anti-trade deal protests in several European countries that drew thousands to the streets, maintain that even the revised investment court provisions allow multinational companies to dictate public policy, such as on environmental standards. 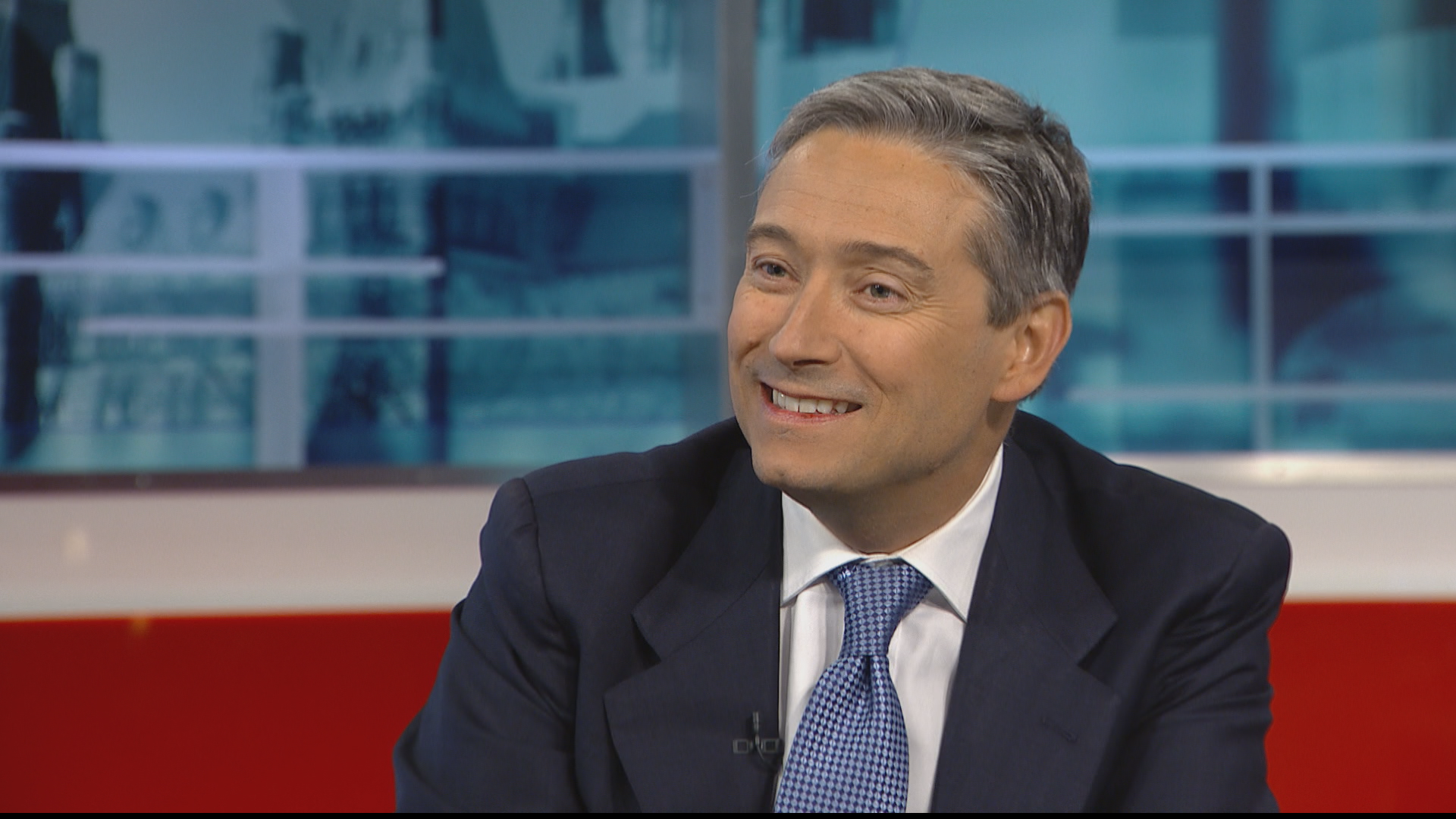