Belgian talks on Canada-EU trade deal 'close,' but break for night without deal

Belgian talks designed to end the deadlock over a planned EU-Canada free trade agreement ended on Wednesday without a breakthrough, but participants said they would resume on Thursday morning.

Belgian talks designed to end the deadlock over a planned EU-Canada free trade agreement ended on Wednesday without a breakthrough, but participants said they would resume on Thursday morning.

Belgian Prime Minister Charles Michel worked with the heads of Belgium's regions and linguistic communities to produce a common text to allay their concerns about agricultural imports and a dispute settlement system that critics say could be abused by multinationals to dictate public policy..

"We made a lot of progress, but we are not there yet. We will continue tomorrow, but we are close to an agreement," said Oliver Paasch, the head of Belgium's 76,000-strong German-speaking community.

European Council President Donald Tusk said earlier that a planned EU-Canada summit to sign the accord was still possible. It was originally planned for Thursday, but its timing now is unclear.

"As of this time, the summit remains on Europe's agenda and on Canada's agenda," International Trade Minister Chrystia Freeland told reporters after question period in Ottawa. "If there is a deal to sign tomorrow, Canada will be there."

Belgium media reported late Wednesday that the text on the table includes details about how the deal would be applied provisionally and clarifications on the investor arbitration clauses. The reports also described the right to activate a safeguard clause should a market imbalance emerge for a single agricultural product.

Freeland said questions about the declaration would have to be answered by Walloons and by Belgians, because Canada ended its negotiations last Friday.

"It's a complicated process. We work, then we verify things," said Paul Magnette, premier of the Walloon region, which has led Belgian opposition to a deal.

Belgium's centre-right government backs the Comprehensive Economic and Trade Agreement (CETA), but cannot sign up to the accord unless it has assent from its regions and linguistic communities.

"I still hope that Belgium will prove that it is a consensus-building champion and that we will be able to finalize this agreement soon," Tusk told a session of the European Parliament.

Talks on CETA continue. I still hope Belgium will prove a consensus-building champion. As we speak, the summit tomorrow is still possible

Only the Dutch-speaking Flanders region, with a majority of Belgium's population, supports CETA as it stands.

European Commission President Jean-Claude Juncker told the European Parliament meeting in Strasbourg, France he was optimistic that there would be an agreement in the course of the day, but it was not clear whether this would allow a signing on Thursday. 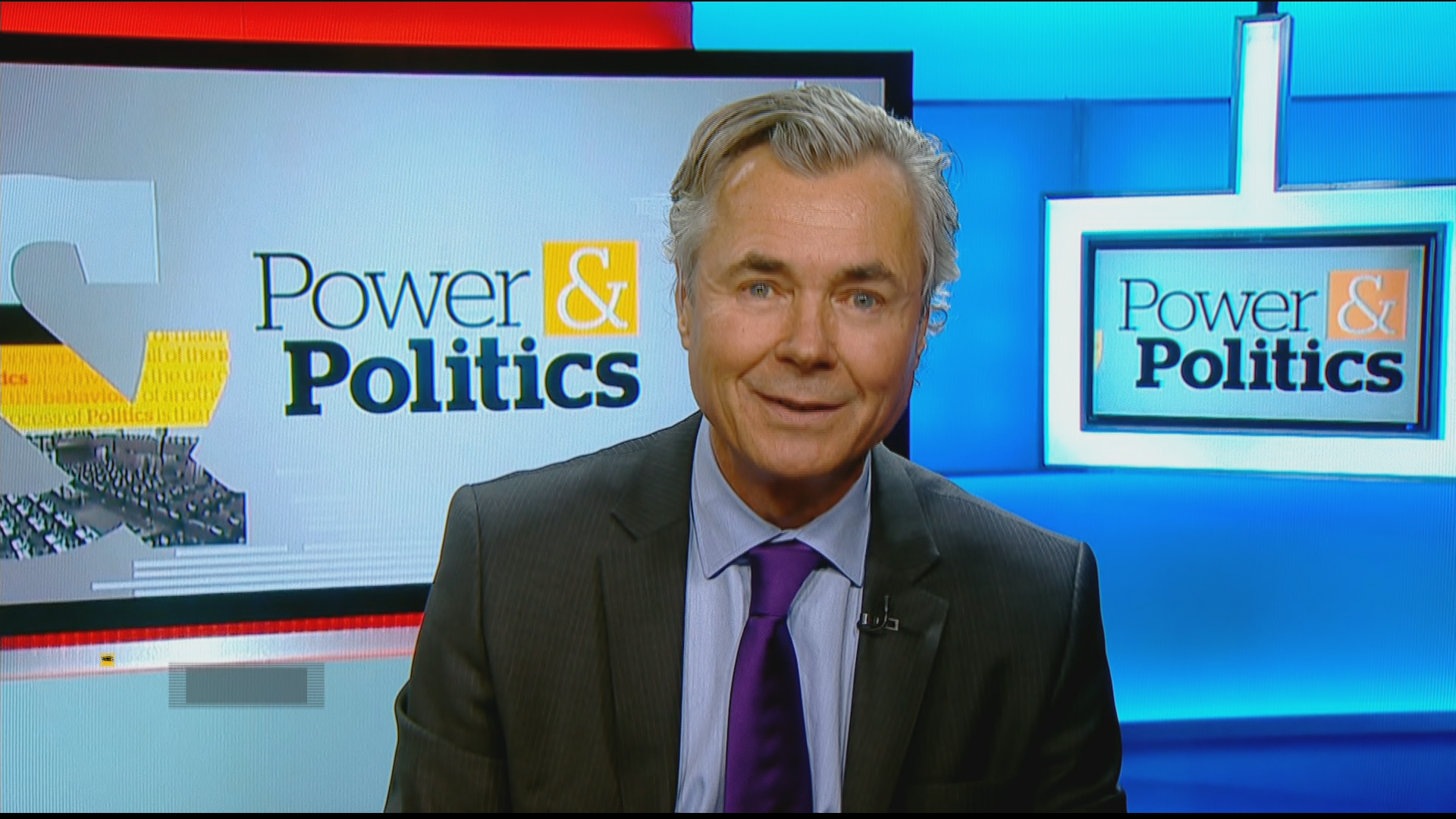 Canada can be proud of CETA says Pettigrew

Magnette, the Socialist premier of Wallonia, said he was not looking for Ottawa to relaunch negotiations.

"Between the EU and Canada the agreement is closed and we are very happy with that, but we still have some problems in Europe and Belgium and we're doing our best to solve them," he told reporters as the talks paused.

Magnette said a key hurdle was the issue of "private arbitration" in which multinationals can legally challenge governments on policies.

He said Wallonia's insistence on a better deal would bolster EU standards and set a strong precedent for other trade talks between Europe and trading partners like the United States or Japan.

Tusk said that there would be consequences for Europe's global position if it failed to strike a free trade deal with Canada, "the most European country outside Europe and a close friend and ally."

"Why is this politically-toxic foreign investor protection system not being taken out of the CETA, in order to save the overall trade agreement?" said trade lawyer and author Gus Van Harten at a news conference in Ottawa Wednesday.

Van Harten, a critic of taking dispute arbitration out of the hands of domestic courts, told reporters that CETA is "a radical step": the first in a wave of new trade agreements that go far beyond lowering tariffs.

The decision to include it was made by the previous government, he noted.

A rewrite of the previously-negotiated investor-state dispute settlement (ISDS) provisions last winter was not sufficient, he said, to address all the concerns about transparency and independence in arbitration.

He's sympathetic to Wallonia wanting to take the time to address these issues, he said, while emphasizing concerns over ISDS extend far beyond Belgium.

"When Ed Fast and the Conservatives, and Gerry Ritz have been attacking [International Trade Minister] Chrystia Freeland, saying they left her a "gift-wrapped package" on the front door, I think Prof. Van Harten has it right. They left her a ticking time bomb," Green Party Leader Elizabeth May said.

May, like her Green Party counterparts in Europe, opposes ratification.

6 years ago
Duration 1:36
Professor Gus Van Harten and Green Party Leader Elizabeth May discuss the ticking timebomb left behind by the Conservatives for Chrystia Freeland and the Liberals to deal with in the CETA negotiations.

May used her question in the House of Commons Wednesday to ask Trudeau if he would consider removing the controversial investor-state provisions.

Trudeau replied that CETA was in "deep trouble" when the Liberals took office last fall, and that's why they sat down with the Europeans and created a new ISDS approach that "makes it the gold standard."

"We are confident that in the coming days we will see a positive outcome for this historic deal," he said.

6 years ago
Duration 1:12
Prime Minister Justin Trudeau responds to a question from Green Party Leader Elizabeth May regarding the 'ticking timebomb' of the foreign investor protection system within CETA.

With files from Janyce McGregor, The Associated Press