The CBC's Reg Sherren found out he "liked" the Conservative Party on Facebook. Except he did no such thing. Sherren explores the underworld of "like-jacking," and how some organizations are buying fans on social media. 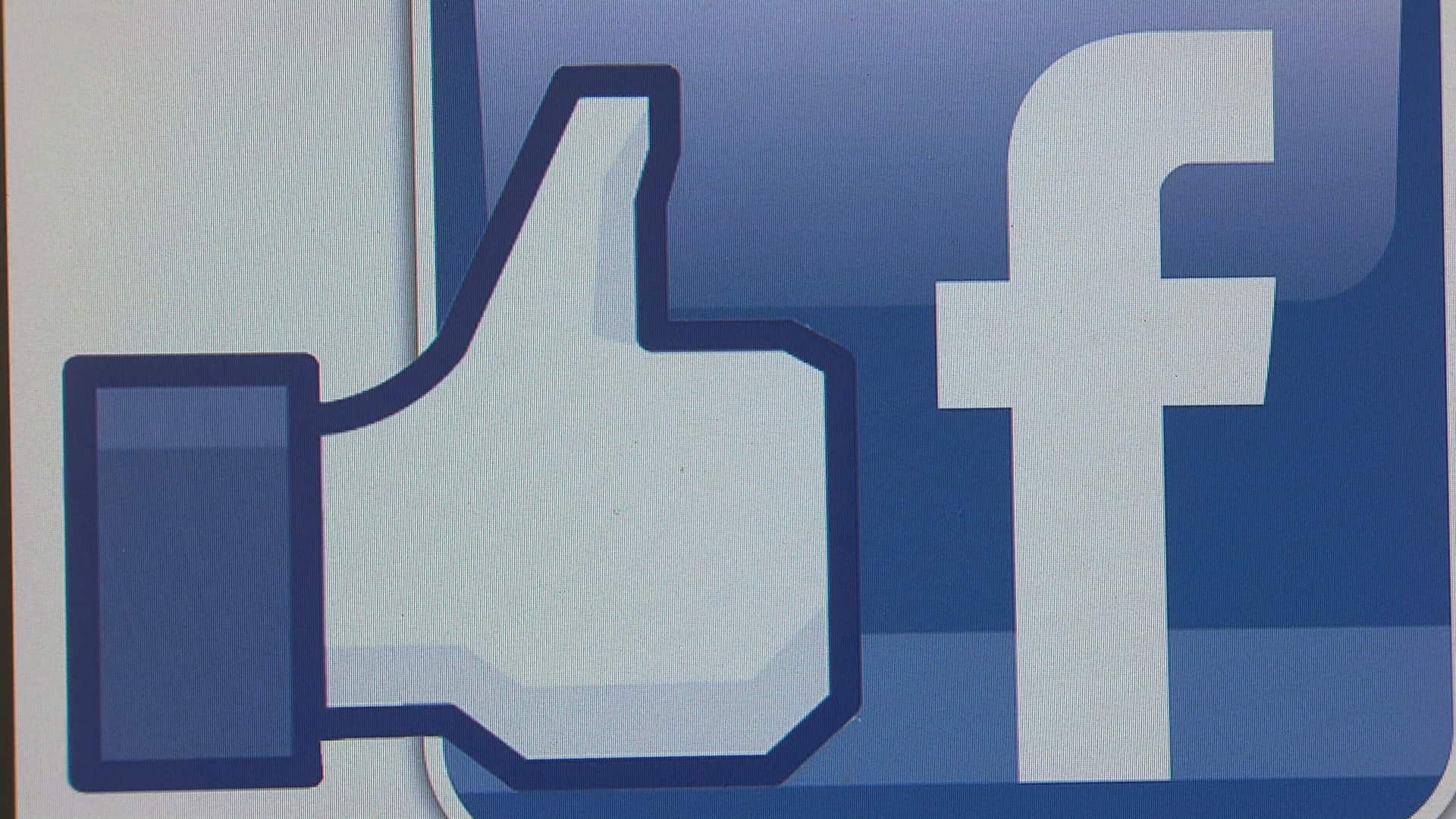 5 years agoVideo
2:14
The CBC's Reg Sherren explores the world of "like-jacking" and how some organizations are buying Facebook likes. 2:14

I know we live in an information age, and if you are not on Facebook or Twitter or another similar social media service, you are somehow not participating in the world.

Such as the other day, when a friend on Facebook sent me a message asking me why I "liked" the Conservative Party of Canada.

I said I didn't know what she was talking about, and I really didn't. After all, I am a journalist, and I wouldn't publicly endorse any party, on Facebook, or anywhere else.

As a rule, I do not "like" anything, unless it's a picture of a real friend's children, say, on their first day of school, or something like that.

But after talking to our information technology support people, and checking my activity log, which I had never done before, there it was: Reg Sherren "likes" the Conservative Party of Canada, sent, I would assume, to my hundreds of friends on Facebook.

Now, some of my friends on Facebook are real friends, old friends, and some are folks who just wanted to be friends, I guess, because they know me from television.

As a result, I increasingly have less personal stuff and more professional stuff on my Facebook page. All of this is another reason why I would not "like" any political party on Facebook, or anywhere.

Then I noticed that I had supposedly also liked a half dozen other companies that I had never heard of.

So, I thought, am I playing in a world I don't really understand? Thankfully, an old friend made me aware of how this could happen.

As it turns out, according to media consultant Susie Erjavec Parker, of Sparker Strategy Group, this can happen very easily.

"Third-party websites or videos that you are clicking on may have malware embedded in them, and you won't even know, that's the thing. It's very insidious in how it can happen and it's also very quick."

It turns out there are lots of people out there selling "likes."

Suddenly you are liking companies, organizations, even political parties, and unless someone tells you, or you check your settings, you wouldn't know anything about it.

"Peer-to-peer recommendation is huge," says Parker. "If I know you well and I see that Reg likes a certain brand, and I'm looking to shop, maybe I say, 'Well, if Reg is liking that, maybe I need to take a second look.'"

This liking business happened to chocolatier Constance Popp, too.

She loves chocolate, but when a friend told her that she had somehow "liked' the Conservative Party of Canada on Facebook, it left a sour taste in her mouth.

"And they asked if I purposely liked it," says Popp, "and I said no, and I found myself having to defend that I really didn't do that."

So the question is, are political parties buying phoney "likes" on Facebook?

The Liberals, Greens and NDP all said pretty much the same thing. They said they buy advertising, but they don't buy likes.

The Conservative Party's director of communications, Cory Hann, however, said: "Thanks for reaching out to us. On this question, it's an internal party matter."

It could be argued that response doesn't really answer the question at all.

Facebook is aware of the problem, but with over 4½ billion "likes" flying around each day, it can't catch everything, though it does offer some security advice.

If you want to find out if you, too, have been unwittingly liking stuff on Facebook, go to the activity log in your settings, click on likes and page likes, and check it out.

You may wind up having to "unlike" something you never really "liked" in the first place.

Well after this story was published, Hann, the Conservative Party director of communications, told another CBC reporter who called to inquire that his party doesn't buy likes.

"We advertise on Facebook just like any other political party, but we do not buy 'likes,' " he said.

A Facebook spokesman also told CBC's Power & Politics on Wednesday that "no political party is buying fake Likes on Faceook."

You can read more about the practice in our follow-up story tomorrow about social media hazards.