To fix Canada's infrastructure, billions are just drops in the bucket

Over the years, governments at all levels have been reluctant to take on debt and to run deficits in order to put money into projects that sometimes take years, if not decades to complete. But it hasn’t always been this way.

Interest rates are very low, which makes borrowing attractive, but governments reluctant to get squeezed

There's an old saying in government: a billion here, a billion there and pretty soon you're talking real money. When it comes to Canada infrastructure needs, some say a billion is a mere drop in the bucket.

The Federation of Canadian Municipalities, which represents Canadian mayors, estimates the country has fallen behind in infrastructure spending by $123 billion since the 1950s. In some years, it would argue, there hasn't been enough invested to maintain what already exists, let alone build for the future.

The three main parties have pledged to increase infrastructure spending in the coming years, with Liberal Leader Justin Trudeau saying on Thursday he would run deficits over the next three years in order to double the funding already promised by the Conservative government. 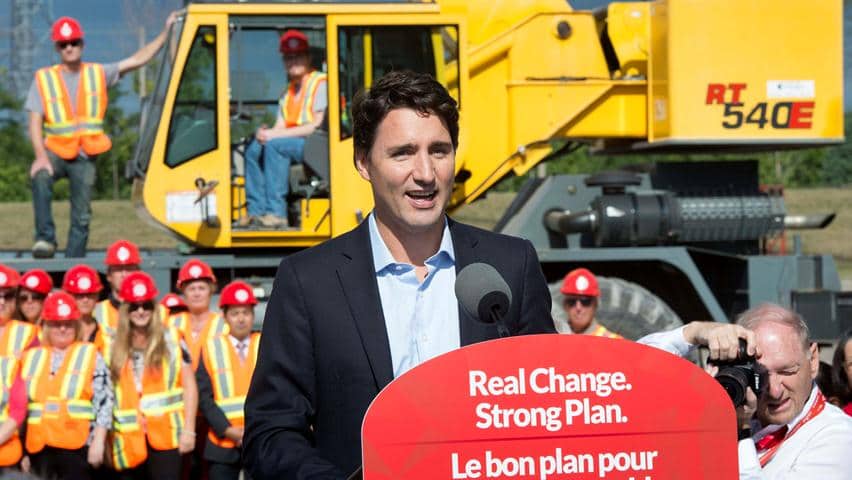 Justin Trudeau on his infrastructure plan

Over the years, governments at all levels — municipal, provincial and federal — have been reluctant to take on debt and to run deficits in order to put money into projects that sometimes take years, if not decades to complete.

But it hasn't always been this way.

In the 1950s, Canada was spending just over three per cent of Gross Domestic Product on infrastructure like roads, water systems, public buildings and ports. By 1979, that figure had dropped to 0.4 per cent. There have been moments when the trend changed briefly: in 2008, spending started rising again as the Conservative government and provinces used infrastructure projects to bolster an economy battered by the global economic crisis.

One thing that has changed is which level of government is paying.

'Not surprising that we're behind'

But the ability to pay the bills hasn't shifted with the responsibilities. While the federal government has the most economic power, local governments have to rely on property taxes. Recent agreements have also given those municipalities a larger portion of gas tax revenues, but it's not enough to cover the costs of all the infrastructure needs. 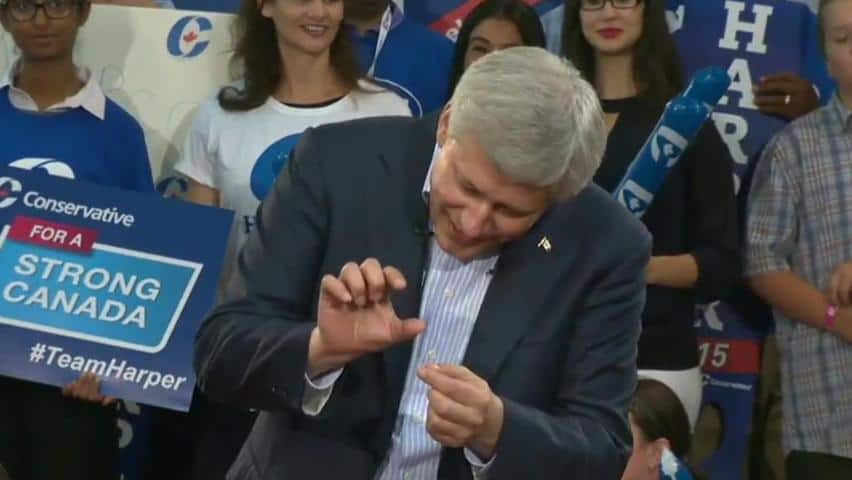 There are some strong arguments for greater federal spending on infrastructure. Interest rates are very low, which makes borrowing attractive. The Conference Board of Canada estimates that for every $1 billion in infrastructure spending, 16,700 jobs are created for one year and the GDP is boosted by $1.14 billion. 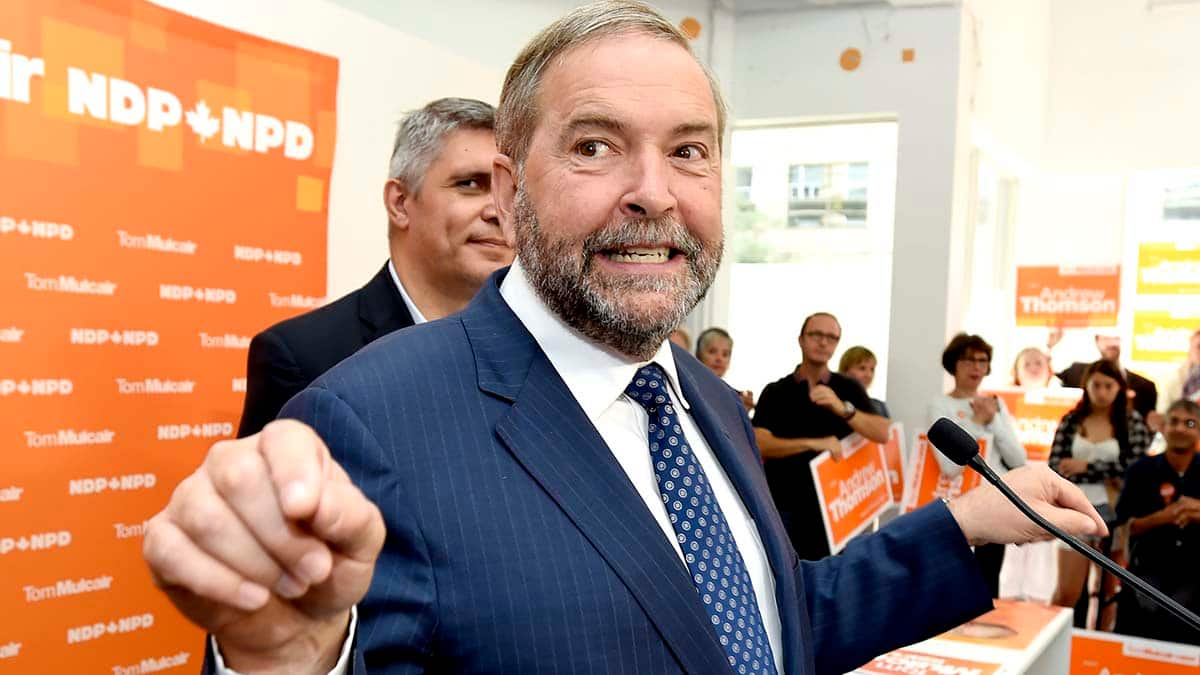 6 years ago
1:13
Tom Mulcair says and NDP government would balance the budget in part by eliminating Conservative programs. 1:13

Former Bank of Canada governor David Dodge says the link between investment in infrastructure and improved productivity is clear, but he understands why governments are still sometimes reluctant to commit to such huge amounts.

"It's natural when you're squeezed or feel squeezed, you postpone that which can be postponed and that's maintenance and that is building the new infrastructure," said Dodge.

"So it's not surprising that we're behind, it's the natural thing that governments at every level do."

But politicians also have to contend with a public that may not be thrilled with the dust and congestion caused by construction sites.

"That's why I say it's quite natural and it takes a lot of political leadership out there to convince people that it's worth paying the price now in order to have a benefit down the road," Dodge added.

"It's a benefit that you may not actually receive — you may have moved away, you may be dead. But is absolutely necessary for the future of your city, your province or your country."