Is Canada bad at sharing public data? It's a perennial debate, rekindled by COVID-19. Ottawa's slowness to release death projections has stoked passions on both sides of a long-running debate.

Ottawa under pressure to make predictions, as data flows freely among other countries

A debate that normally resides in the realm of wonkery roared to public attention this week, with Ottawa's reluctance to release projections of the pandemic death toll. Is Canada bad at sharing public data?

It's a recurring obsession of journalists and researchers who use government data about things like health care, economics, crime and housing.

By now, Americans haven't just seen fatality projections. They have a one-stop site with estimates for all 50 states of how many deaths there might be, how many hospital beds and ventilators might be required, and when there might be shortages of these critical supplies.

That project was built at the University of Washington using publicly available information. Another project at Harvard has similar data on hospital capacity for 307 U.S. cities and towns.

Likewise, if you live in Washington, D.C., with a few clicks you can learn how many assaults, thefts, or homicides have been committed near your house in the last month. In New York City, weekly crime data shows crime on the rise all year, now dropping off amid physical distancing.

Toronto's police service has lots of data on its website — but it's updated less frequently. Montreal's force releases partial crime data daily, but when CBC News asked for recent data, it was invited to file an Access to Information request.

Canada has a culture of secrecy. And it's one of the worst things about Canada.- Amir Attaran, professor of law and epidemiology

One person deeply frustrated by the dearth of Canadian data is Amir Attaran, a professor of law and epidemiology at the University of Ottawa.

On COVID-19, he says the U.S., despite its much-derided response, has been more transparent on modelling — and so have some authoritarian governments.

"Canada has a culture of secrecy. And it's one of the worst things about Canada and Canadians," Attaran said in an interview.

"Our lack of transparency is a Canadian cultural trait, and it's one that hurts us … It's also part of a larger belief that the government knows best. But it doesn't."

There are other reasons for the disparity.

For COVID-19, it's been extremely uneven; Quebec has collected many more test results than Ontario, a far more populous province.

"We trust the government more in these kinds of situations, and maybe we lower our guard a bit and go along with them," said Landry, the executive director of Open North, a non-profit that advises governments on being more forthcoming with data.

"This is not the type of thing where we should be lowering our standards."

South Korea, Taiwan and Singapore have been extremely transparent. South Korea released so much information it may raise civil liberties concerns. 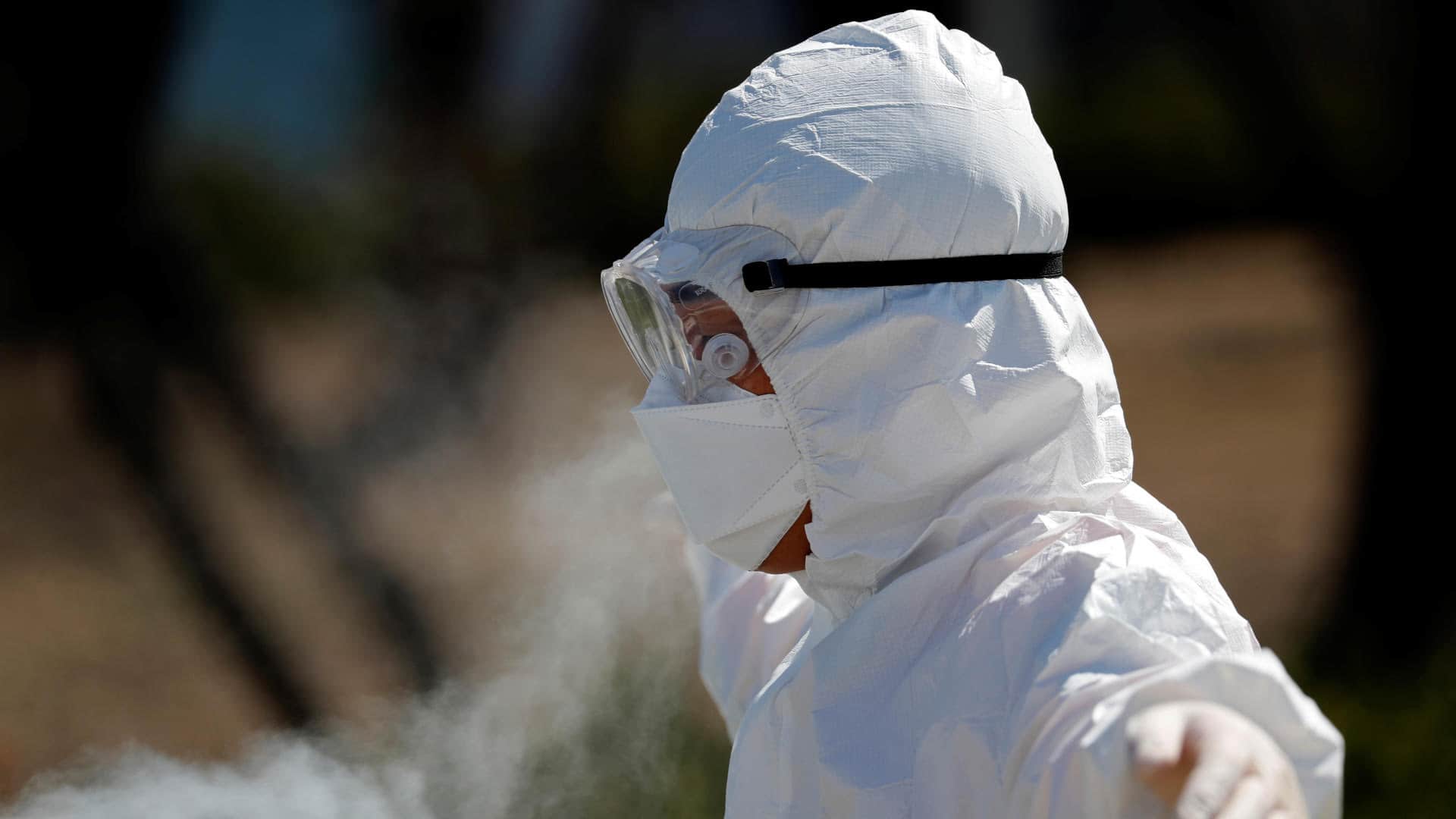 11 months agoVideo
4:57
South Korea has been comparatively successful containing the spread of COVID-19 despite not instituting a mass-lockdown as in countries such as Italy. Tina Park of the Canadian Centre for the Responsibility to Protect says the South Korean government's collaboration with labs to provide access to testing and early diagnosis was a leading factor. 4:57

Authorities there have monitored people's movements with cellphone data, financial transactions and cameras. Using that data, they've sent cleanup teams to disinfect areas, and sent text alerts to other people who've been there.

People receiving the alerts get details describing the sick person, but not the person's name.

Belgium has also drawn praise for its volume of shared data.

Jeni Tennison, vice-president at the Open Data Institute in London, said Belgium is providing province-level open data on cases and deaths, broken down by gender and age group, and the numbers of people in hospital, ICU, and receiving respiratory support.

She said managing this pandemic requires data to help decision-makers know where to deploy resources.

But Canada has had good marks on data transparency in the past.

In 2017 the Open Knowledge Foundation ranked Canada fifth in the world — tied with Norway and Finland; and a few points higher than a cluster of countries including the U.S.

Another barometer in 2014 by the World Wide Web Foundation ranked Canada seventh and the U.S. second. The reason? Canadian data had less impact in academia and the media.

And that points to one reason you might see fewer splashy projects like the one at the University of Washington. There are just a lot more people, at a lot more institutions, working on projects to collect data in the U.S.

"What is the population of the U.S.?" Saverio Stranges asks, rhetorically, with a chuckle.

He's an Italian-born epidemiologist who was educated in Europe, worked in the U.S., and now works in Canada as chair of the department of epidemiology and biostatistics at Western University's Schulich School.

He praised the quality of Statistics Canada projects like the Canadian Community Health Survey and Canadian Health Measures Survey.

Stranges said the access to administrative data is the envy of researchers in other places. "When we try to collaborate with U.S. colleagues, they always say, 'Oh, I wish we could have the same system you have in Canada.'"

Canada's data availability also gets high praise from the head of a Waterloo, Ont.,-based think-tank working on an international commission on the future of health technology.

Rohinton Medhora, economist and president of the Centre for International Governance Innovation, said Canada does a good job producing economic and environmental data.

As for Ottawa's reluctance to publish a pandemic model, he warned against drawing broader conclusions about Canadian transparency.

Medhora said it has more to do with the fear of releasing poor data that misleads the public.

He said testing has been extremely uneven, within and outside Canada; until two weeks ago, sub-Saharan Africa was showing no cases.

"In short, a map of the world purporting to show the extent of COVID-19 is actually portraying differences in capacities to test," he said.

Ontario on Friday released its model showing COVID-19 might kill from 3,000 to 15,000 people in that province.

There's pressure on the Ottawa to do the same — like the U.S. But the U.S. projection raised eyebrows immediately after it was released.

The Washington Post reported that public-health experts, including some inside the White House, were mystified by the administration's numbers.

Prime Minister Justin Trudeau said he wants to release projections after he gets better data from the provinces.

He said this week he's working to get it.

With files from Adam Miller