Canada could gain from the Trump administration's decision to end a program that has allowed young, undocumented immigrants to remain in the U.S. for years, Sen. Ratna Omidvar says.

'This is America's loss but it could be Canada's gain,' says Ontario Sen. Ratna Omidvar

Canada could gain from the Trump administration's decision to end a program that has allowed young, undocumented immigrants to remain in the United States for years, says Ontario Independent Sen. Ratna Omidvar.

In an interview on CBC News Network's Power & Politics, Omidvar said the program's beneficiaries are precisely the kind of immigrants Canada should be pursuing for its economic migrant program.

"These individuals are low-hanging fruit for us," Omidvar told host Rosemary Barton. "They speak fluent English, they've been educated in the U.S., most of them have been to college or university, some of them have work experience. They understand the North American working culture."

The Obama-era Deferred Action for Childhood Arrivals (DACA) program is a temporary reprieve from deportation, renewable every two years (for a fee), but has no path to citizenship.

People who reside in the U.S. under this program are often called "Dreamers" after the Development, Relief and Education for Alien Minors Act (DREAM). The bill was crafted to help those brought to the U.S. as children by allowing them to live there providing they graduate from school and have no criminal record.

The act has been struggling to become law since 2001, and has often seemed close to bipartisan success. But in recent years more Republicans have turned against it. 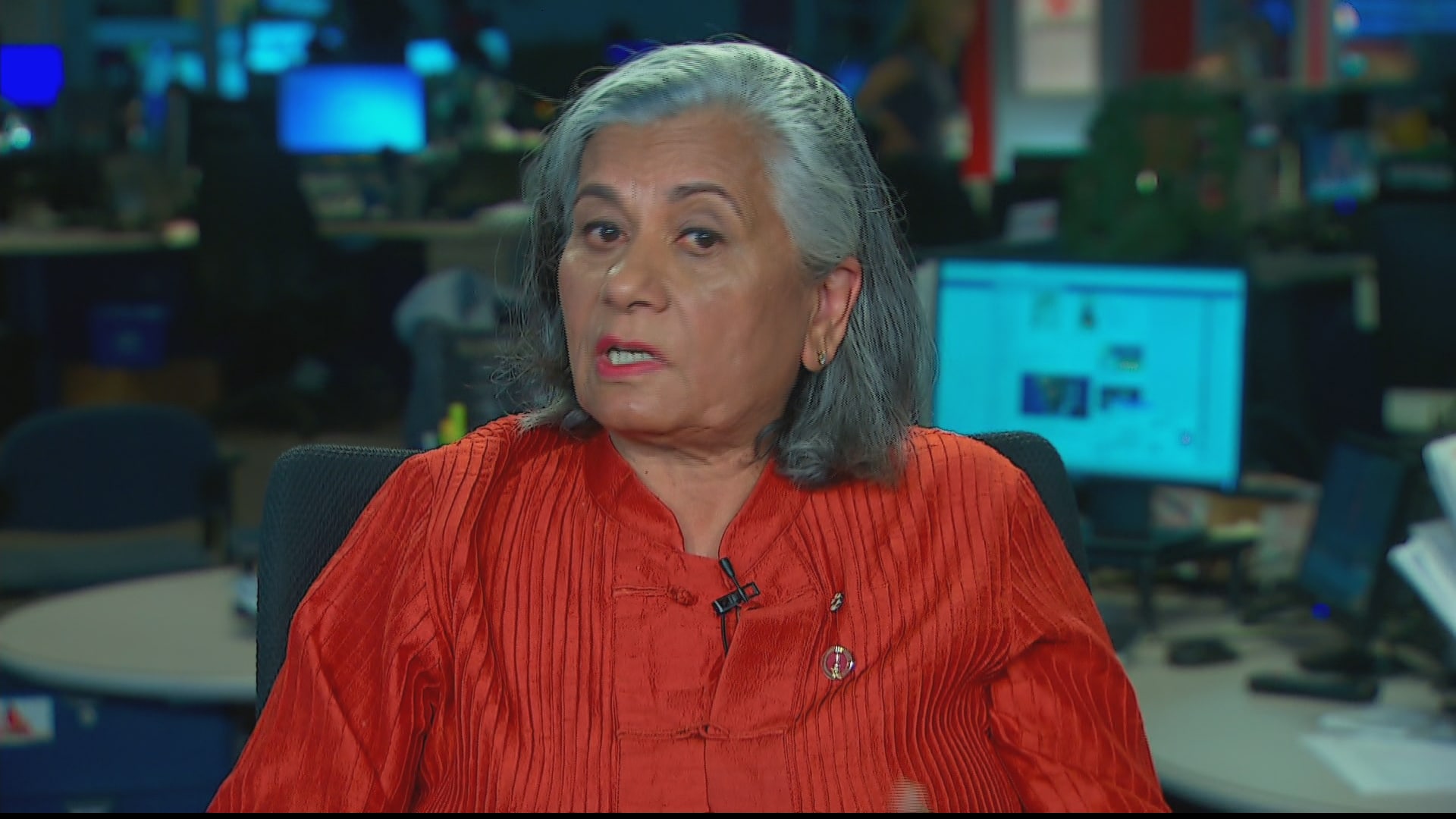 'These individuals are low-hanging fruit for us'

4 years ago
6:55
Senator Ratna Omidvar explains why she thinks U.S. DACA recipients could apply as international students to Canada. 6:55

The estimated 800,000 young people who migrated to the U.S. illegally with their parents and are now living there under the DACA program face deportation to a country they now have little connection with, after U.S. Attorney General Jeff Sessions announced Tuesday the Trump administration would rescind DACA.

Omidvar proposes that Canada give "special consideration" to 10,000 to 30,000 of these young people either through the existing economic stream or as international students.

An opportunity for Canada

"So, here are people who could apply for international student programs. Universities and colleges could come up with some special initiative or special outreach — college-to-college, university-to-university — maybe even a special scholarship program. But over time, they would be top of the line for economic integration," Omidvar added.

While Omidvar is sensitive to the fact that Canada is in the midst of complex trade negotiations with both the U.S. and Mexico (the country of origin for many DACA young people) she says if Canada fails to reach out, other countries could reap the benefits:

"These young people have resiliency. They understand how the American system works. They understand American insecurities and securities. And if their personal safety can be guaranteed in source countries, maybe this is the new elite that will participate in nation building in those countries which their parents left, 20-plus years ago."

Larry Smith, the Conservative leader in the Senate, declined to comment.