Environment Minister Catherine McKenna all but declared war on Canada's coal industry Monday with the announcement of her plan to aggressively phase out coal-fired power plants by 2030.

42,000 Canadians are directly or indirectly employed in the extraction of 69 million tonnes of coal each year

Environment Minister Catherine McKenna hastened the decline of Canada's coal industry Monday with the announcement of a plan to aggressively phase out coal-fired power plants by 2030, roughly 10 years ahead of schedule.

The plan is a cornerstone of the federal government's move to dramatically reduce greenhouse gas (GHG) emissions to 30 per cent below 2005 levels by 2030 in order to meet commitments it made at the Paris climate summit.

The government has already approved the construction of major new GHG-intensive projects, a massive liquid natural gas (LNG) plant in B.C., and has signaled more oil pipeline capacity could soon be approved, meaning it has to turn to other industries to reduce the country's climate footprint.

Taking the country's coal plants offline is expected to result in a reduction of roughly 61 megatonnes in annual emissions. Moreover, the plan would mean most of the country's electricity — nearly 90 per cent — would then be drawn from nuclear generation and renewable sources such as hydroelectricity, wind and solar by 2030.

But coal still accounts for 10 per cent of the country's energy supply, and the industry is a large employer with some 42,000 Canadians directly or indirectly employed in the extraction of 69 million tonnes of the fossil fuel each year, according to the Coal Association of Canada.

Half of that coal is used to fuel the country's 35 coal-powered facilities, while the other half is exported for use overseas.

The plan is particularly consequential for those four provinces that still rely on coal to keep the lights on —  Alberta, New Brunswick, Nova Scotia and Saskatchewan — and for the workers who dig it out of the ground and burn it.

"One of the huge benefits has always been the jobs that go with it — it's a labour-intensive process," Warren Mabee, the associate director of the Queen's Institute for Energy and Environmental Policy, said in an interview with CBC News.

"Those are voters'  jobs and lots of politicians have courted them for years and years."

Mabee said many workers in the country's 19 coal mines will be laid off as the plants go dark, while others will shift to extracting metallurgical coal, which is used in the steel-making process.

He also said job losses at coal-powered plants were likely a forgone conclusion — even before McKenna's announcement — because so many of them are old.

38 per cent increase in NB's rates

But McKenna's move could have a measurable impact on hydro rates as some plants are taken offline well before their scheduled end of life, potentially saddling customers with much higher monthly bills to recoup those costs.

In New Brunswick, where provincial Crown corporation NB Power operates the Belledune coal-fired plant, rates could increase by as much as 38 per cent to account for the charges associated with decommissioning that plant prematurely, the utility has estimated.

Belledune would become a "stranded asset," Ross Galbraith, the business manager of the IBEW Local 37, the union that represents utility workers in that province, said in an interview with CBC News.

"This would be a gigantic burden for a province where many ratepayers and industries are already struggling," Galbraith said. "This huge impact on our power rates is unacceptable, given the very minor difference it would make to greenhouse gas volumes globally."

The plant, built in 1993, was set to reach the end of its "economic life" in 2043, but the new 2030 timeline means some bills will come due earlier than expected, as loans were amortized over a longer period.

He said that the New Brunswick plant is one of the cleanest in North America, as it was outfitted with a high-efficiency "scrubber," which captures 90 per cent of sulphur dioxide emitted from the burning of coal. 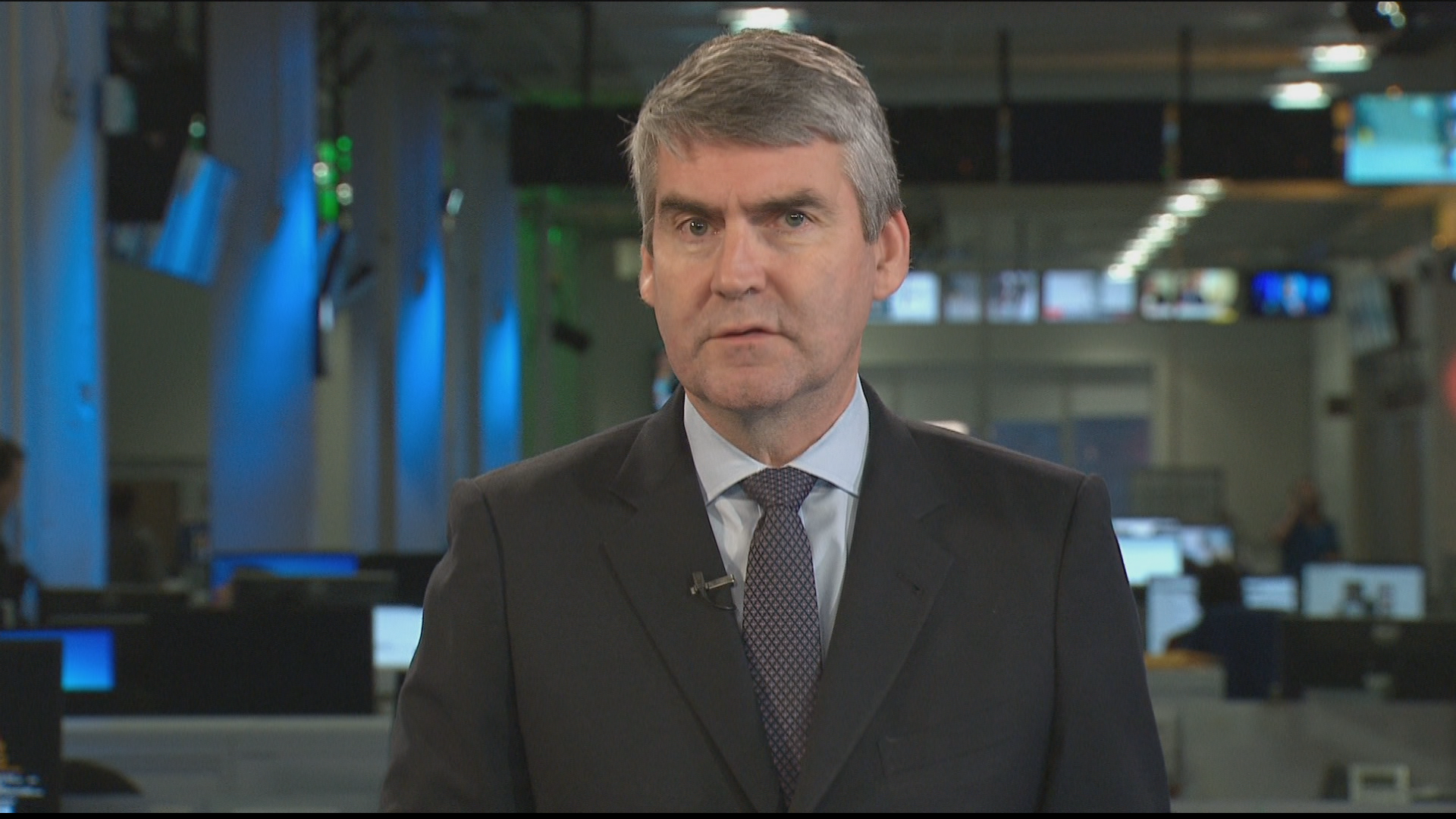 Nova Scotia powered the country for centuries with its seemingly endless supply of coal. But over time, most of its mines closed.

The fossil fuel still accounts for roughly 55 per cent of the province's energy, but the coal that's burned now comes from outside the province.

The province will have to retool its industry to meet the federal deadline, although McKenna said Monday that she has signed an "equivalency agreement" with the provincial government to allow its main utility, Emera-owned Nova Scotia Power, to selectively burn coal past 2030 until it is entirely reliant on clean energy.

Nova Scotia Premier Stephen McNeil said that the province will be able to count on hydro power generated at the much-maligned Muskrat Falls project in Newfoundland and Labrador and then transmitted to the province by the Maritime Link, but also through the development of further wind and tidal energy.

There are also plans to open a new mine in Cape Breton, once of the heartland of coal country, a boon to an area that has limped along since the federal government closed Crown-operated mines in the early 2000s. But that mine's business plan is now in question.

"We are moving off of coal," McNeil told reporters Monday when asked about that project. "They made a business decision [to build the Donkin mine] but at the end of the day when we move off coal, they'll have to look for other opportunities."