What happens when #MeToo comes to Parliament Hill

A reckoning for Canadian politics would seem to be at hand — one that will challenge Parliament Hill to account for itself.

'Many of the stories I heard were heartbreaking,' says Labour Minister Patty Hajdu

Patrick Brown and Kent Hehr will not be the last. It is not a matter of when, but of how many more women will come forward to tell their stories.

"Staffers talked about having a whisper network, knowing which parliamentarians to avoid and which ones were more lecherous when they were drinking," Labour Minister Patty Hajdu said in an interview with CBC News on Thursday, recalling the conversations that preceded her tabling of new rules in November to deal with misconduct in federal workplaces, including Parliament.

"They didn't name names, but they said this was a regular occurrence, that they would share information about this."

Coincidentally, Hajdu's legislation, Bill C-65, is scheduled to be debated on Monday, when the House of Commons reconvenes (the government's decision to bring the bill forward was communicated to opposition parties on Wednesday afternoon, before Brown announced he was stepping down as Ontario PC leader). 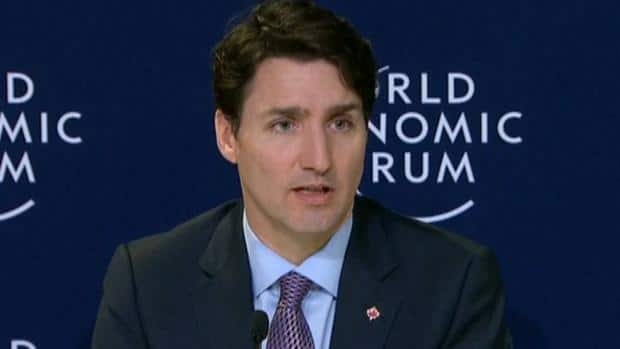 3 years agoVideo
0:45
'We take these allegations extremely seriously whenever they come up' 0:45

"We know there are countless stories about sexual harassment and assault on Parliament Hill," Lauren Dobson-Hughes, a former staff member for the NDP said on Thursday morning, hours after Brown resigned and hours before Hehr followed suit.

"I hope this is the start of the dam breaking," said Dobson-Hughes who recently discussed her experiences on Parliament Hill with The Canadian Press.

A reckoning for Canadian politics would seem to be at hand — one that will challenge Parliament Hill to account for itself.

The problem with Parliament Hill

Such a reckoning has already made significant ground in American entertainment, media and politics. It has emerged in certain Canadian centres of power.

But while cases have emerged from Parliament Hill in recent years — Liberals MPs Scott Andrews and Massimo Pacetti in 2015, Hunter Tootoo in 2016 and Darshan Kang last year — the current moment did not seem to truly land in the world of Canadian politics until Thursday night.

"The #MeToo movement is a real thing, it turns out," Hajdu said.

The #MeToo movement is a real thing, it turns out.- Labour Minister Patty Hajdu

In other words, it is more than a hashtag.

"Many of the stories I heard were heartbreaking and woven into a power dynamic that is unique in some aspects," the minister said.

The Hill, of course, is a place of powerful people, still mostly men. It is also, Hadju noted, staffed by young people. There is "liberal access" to alcohol and long hours of work. And it is defined by partisanship and a team mentality. She has heard "how hard it is to come forward when it's actually a member of your own team because it politically could jeopardize your own team's success."

Hajdu has experienced flirtatious behaviour herself, but "my position is not threatened if I say no. It's the women or the vulnerable person who is in the least powerful position that is at the most risk." 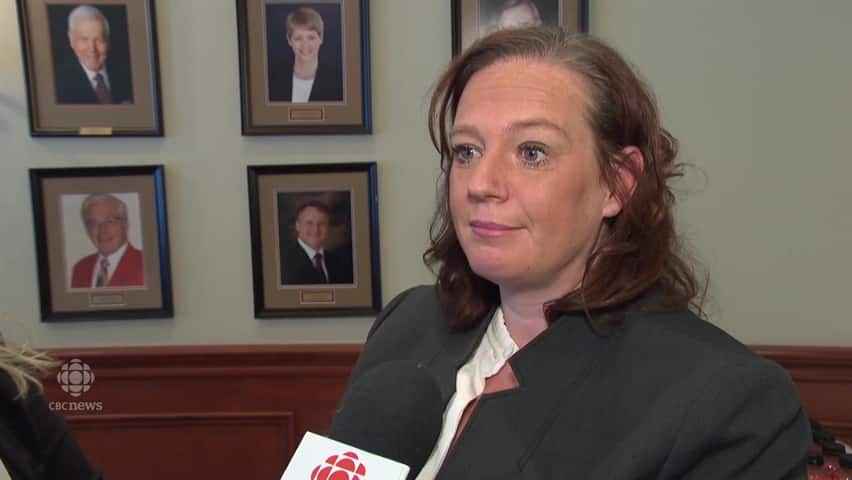 'Every party has a problem'

"We have an obligation to believe women when they come forward with experiences of harassment and sexual violence," Hajdu said when asked whether she believes the woman who has accused Hehr of inappropriate comments.

In light of Hehr and previous examples, is it possible that Hajdu's own party has a problem? "I think there's a problem in occupations where we have people with high amounts of power and people in positions of low power," Hajdu said.

Indeed, all partisans might resist the reflex to exploit individual cases. "Every party has a problem with harassment," Dobson-Hughes said. "This is a systemic, cultural issue."

So what happens when #MeToo comes to Parliament Hill? 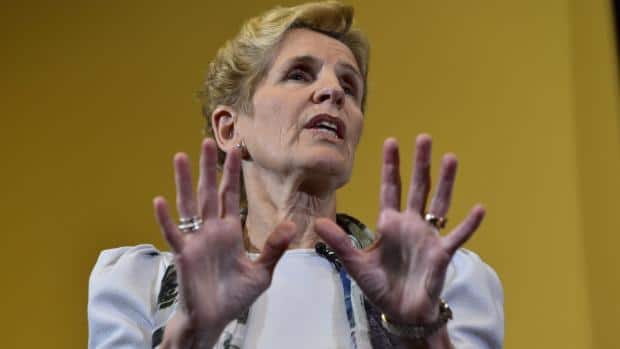 In the United States, the president has escaped serious penalty despite more than a dozen accusations of misconduct. Will power or stature allow anyone on Parliament Hill to escape accountability?

Can parliamentarians set aside politics to deal with these issues across party lines? Can MPs settle on a complaints process that provides comfort and confidence for the mistreated?

"A House of Commons harassment policy is a drop in the ocean. It's almost beside the point when nobody trusts it or will use it," Dobson-Hughes said. "We need solutions that get at the underlying problem of culture and power imbalance."

Prominent figures will fall and the political ramifications could be seismic — Brown was on track, until Thursday night, to be the next premier of Ontario.

But, as many have noted, there have already been untold ramifications on the careers and lives of the woman who have been mistreated. This is ultimately about how women within and around the political process have been treated and what must change to move forward in a better way.

"I assure you that this isn't just my experience. It's the experience of many people who experience sexual harassment in political work," Kristin Raworth, whose tweets precipitated Hehr's resignation, said on Thursday night.

The consequences might be new. But the problem was already here.

"I fell in love with politics and democracy when I was 18," Raworth said. "But loving something doesn't mean you're blind to its faults. Politics needs to change."