The Liberal government is promising to spend more than a billion dollars to connect most Canadian to high-speed internet by 2026.

After some pandemic-related delays, the Liberal government says it's now on track to connect 98 per cent of Canadians to high-speed internet by 2026.

The announcement comes as more Canadians find themselves living online while stuck at home due to COVID-19 restrictions.

Prime Minister Justin Trudeau and a handful of cabinet ministers held a news conference in Ottawa to launch the $1.75 billion universal broadband fund — a program unveiled in the federal government's 2019 budget and highlighted on the campaign trail and in September's throne speech. Most of the money was announced in last year's budget.

"We were ready to go in March with the new Universal Broadband Fund and then the pandemic hit," Rural Economic Development Minister Maryam Monsef told reporters.

The prime minister said the government is now on track to connect 98 per cent of Canadians to high-speed by 2026 — an increase over the previously promised 95 per cent benchmark — and to link up the rest by 2030.

"These are ambitious targets and we're ready to meet them," Trudeau said.

About $150 million from the fund will be freed up to fund projects aimed at getting communities connected by next fall.

Senior officials with the department of Innovation, Science and Economic Development said applications will be reviewed on an ongoing basis until Jan. 15, 2021, with a goal of having projects completed by mid-November, 2021.

Deciding who gets upgraded connectivity first will depend on the service providers applying, they said.

Josh Tabish is corporate communications manager at the Canadian Internet Registration Authority, the not-for-profit agency that manages the .ca internet domain. He said he's hoping that a rapid build will bring relief to many Canadians over the next year.

"In terms of action, I think this is great news for Canadians who are stuck at home suffering from slow, crappy internet," he said.

But Tabish also said he hopes the government will look at need when deciding which projects should get approval first. His group has been working to identify the communities that have the slowest rates in Canada.

"What we really want to see happen is communities who are suffering with slow, sluggish connectivity get those upgrades first," he said.

The prime minister said the government also has reached a $600 million agreement with Telesat for satellite capacity to improve broadband service in remote areas and in the North.

"Good reliable internet isn't a luxury. It's a basic service," he said.

"Now more than ever, a video chat cutting out during a meeting or a connection that's too slow to upload a school assignment — that's not just a hassle, that's a barrier."

"This is absolutely unacceptable and a slap in the face to the nearly one million Canadians who don't have internet access at home, much less a reliable cell phone signal," said MP John Nater, Conservative critic for rural economic development.

"For months, Canada's Conservatives have been demanding concrete action to connect Canadians. We will continue to advocate for lower cell phone prices and for real improvements to broadband internet services, so that Canadians living in rural and remote areas have consistent access to these essential services."

The CRTC declared broadband internet a basic telecommunications service in 2016. But its data suggest just 40.8 per cent of rural Canadian households have access to download speeds of at least 50 megabits per second (Mbps) and upload speeds of 10 Mbps.

The government said those speeds will allow Canadians to work and learn online and access telehealth services. 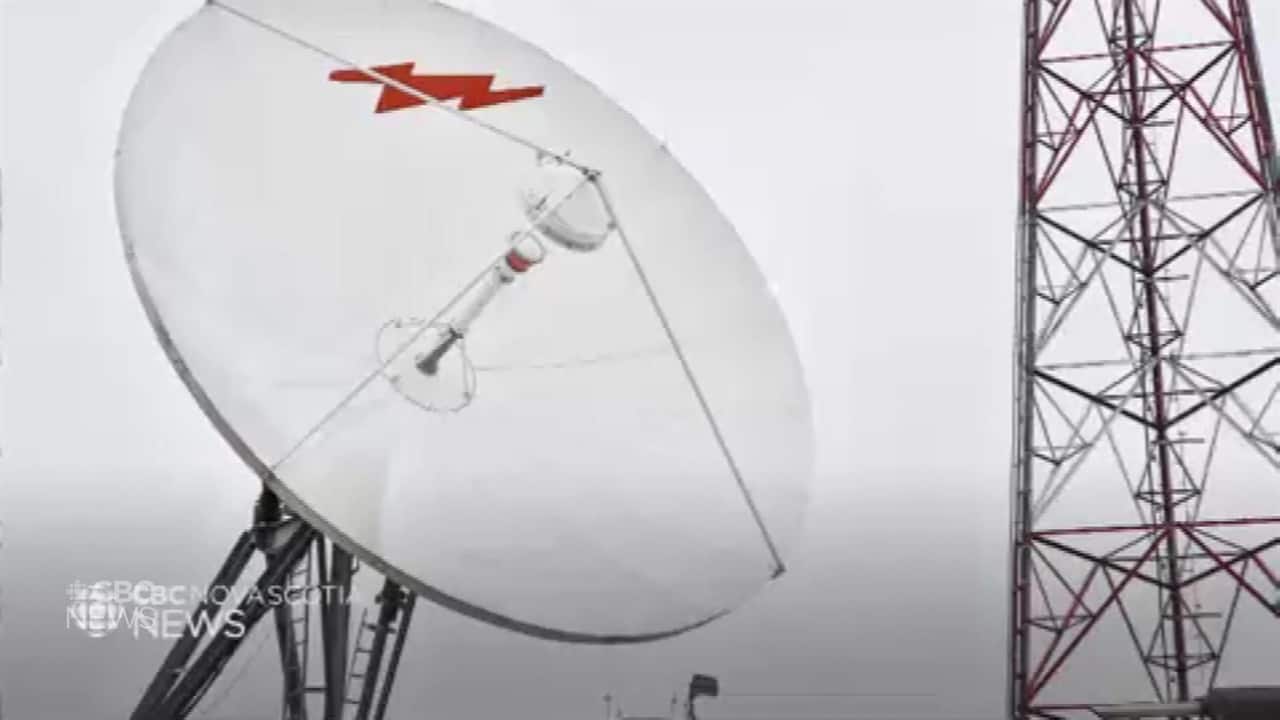 Liberals promise to connect 98% of Canadians by 2030

17 days agoVideo
1:47
After some pandemic-related delays, the Liberal government says it's now on track to connect 98 per cent of Canadians to high-speed internet by 2026. The announcement comes as more Canadians find themselves living online while stuck at home due to COVID-19 restrictions. 1:47
CBC's Journalistic Standards and Practices|About CBC News