Brenda Lucki has been named the RCMP's new commissioner — the top cop in the national police force — the first woman to take on the post permanently.

'Best person for the job, who just happens to be a woman,' Trudeau says in introducing 24th commissioner

Brenda Lucki has been named the RCMP's new commissioner, the first woman to take on the top post permanently.

At a ceremony in Regina, at the RCMP's training depot, Prime Minister Justin Trudeau and Public Safety Minister Ralph Goodale announced Lucki's new role, touting her as the leader the Mounties need as the national police force grapples with "internal challenges," including alleged abuses of power and racial bias.

"Lucki has made it her mission to serve the public. She's known for being a hard worker, a dedicated officer and as someone who is constantly looking for ways to improve the status quo," Trudeau said, adding Lucki is "absolutely the best person for the job, who just happens to be a woman."

Facing the prospect of a new union for RCMP members and the fallout from a class action lawsuit over harassment in its ranks, Lucki said she is prepared for the potentially bumpy road ahead.

"I plan to challenge assumptions, seek explanations and better understand the reasons how we operate. This means that no stone will be left unturned. And if what we find works, then we carry on until we unearth the issues that need addressing," she said. 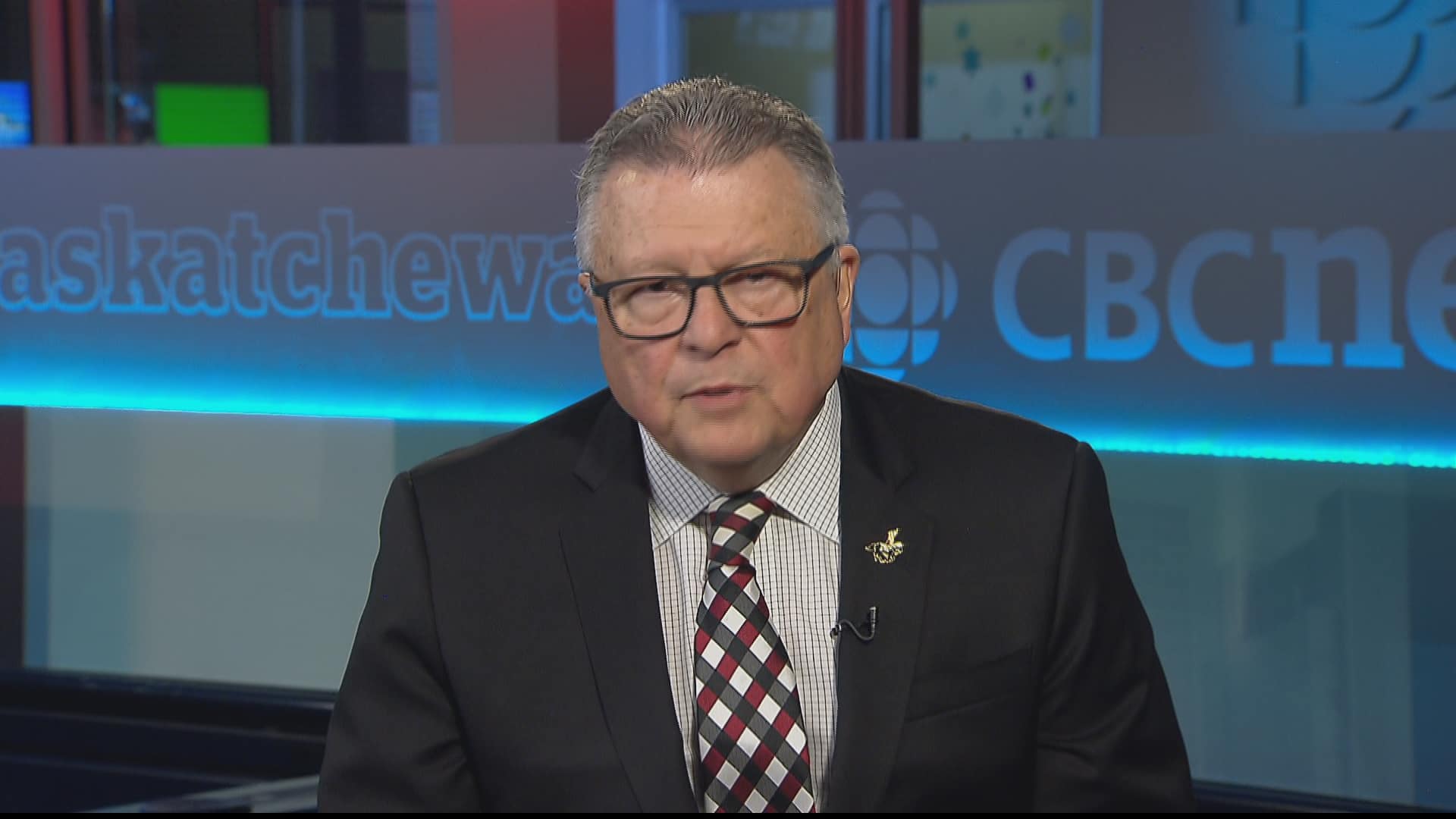 Brenda Lucki 'well equipped to take on the challenges'

Lucki, a 32-year veteran of the force, has been serving as the commanding officer of the RCMP's training academy in Saskatchewan, where she has focused on bolstering diversity in the ranks. She has served at divisions in Quebec, Ontario, Manitoba, Alberta and Saskatchewan, worked with United Nations in the former Yugoslavia and trained police units for the UN Civilian Police Mission in Haiti.

She has been awarded the United National Force Commander's commendation for bravery, two UN protection forces medals and the Canadian peacekeeping service medal.

The replacement for Bob Paulson, who retired in June 2017, was chosen by a six-woman, three-man committee led by Frank McKenna, the former premier of New Brunswick who also served as Canada's ambassador to the United States.

The job posting said the next commissioner will have to demonstrate knowledge of Canada's "Indigenous culture and a sensitivity to the issues relevant to the diversity of the Canadian population." To that end, Tammy Cook-Searson, chief of Saskatchewan's Lac La Ronge First Nation, was put on the committee to assess candidates for cultural sensitivity.

Trudeau cited Lucki's background in working with Indigenous groups, including her induction into the Order of Merit of the Police Forces for her efforts to improve relations with First Nations in northern Manitoba. 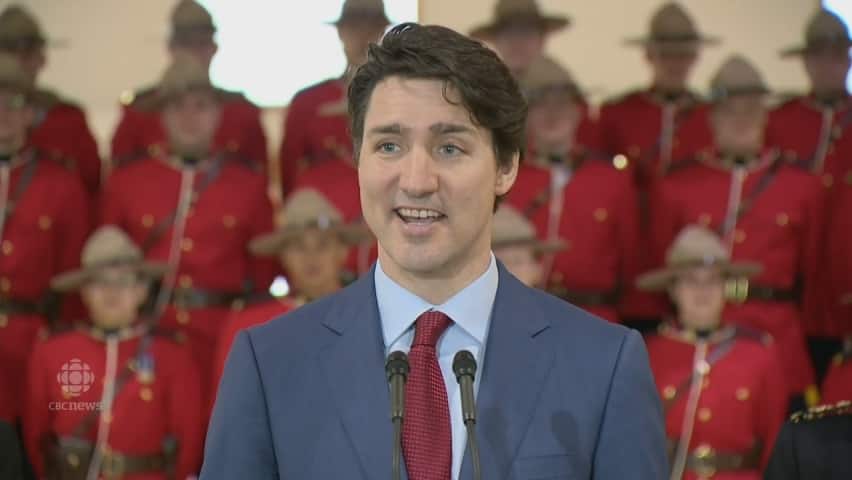 Trudeau says Lucki is best person to lead the RCMP

Friday's appointment comes at a time when the force's relations with Indigenous communities are strained.

Last month's acquittal of Saskatchewan farmer Gerald Stanley in the shooting death of First Nations man Colten Boushie sparked accusations of bias against Indigenous people by police and in the justice system.

During the announcement, two RCMP officers standing behind the dais fainted, disrupting the proceedings. After his speech, Trudeau said that he would check on the members. 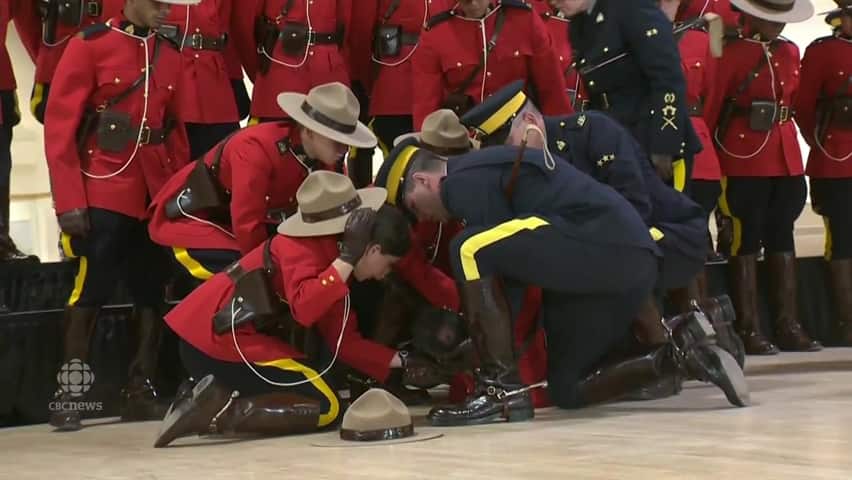 A spokesperson for the Mounties told CBC News the officers — cadets preparing for graduation — passed out because the thick red serge uniform caused overheating.

"It's very common for members to faint on parade ... you're just standing there for so long without your blood circulating," Tammy Patterson said. "To be that backdrop was a big deal for them ... but also very stressful."