A senior White House adviser quibbled last week with the words inscribed below the Statue of Liberty. Meanwhile, some of America's huddled masses were crossing a ditch from New York State into Quebec in hopes of finding new freedom in Canada.

While the White House quibbles with the Statue of Liberty, Canada's openness is tested

Last week, a senior adviser to the president of the United States stood before reporters at the White House and quibbled with the famous words inscribed below the Statue of Liberty.

"I don't want to get off into a whole thing about history here, but the Statue of Liberty is a symbol of liberty and lighting the world," Stephen Miller said on Wednesday after a reporter suggested President Donald Trump's plan to reduce and limit immigration was not in keeping with the spirit of Lady Liberty and the famous call to "give me your tired, your poor, your huddled masses yearning to breathe free."

"The poem that you're referring to, that was added later, is not actually a part of the original Statue of Liberty," Miller said.

The New Colussus was indeed added to the site in 1903, 17 years after the statue was officially raised in New York Harbour. But it was penned by Emma Lazarus in 1883 as part of a fundraiser to help cover the costs of building the base upon which the United States put its large gift from the French.

As Miller was attempting to parse the Statue of Liberty's meaning, huddled masses were crossing a ditch from New York State to Saint-Bernard-de-Lacolle, Quebec, in hopes of finding new freedom in Canada.

About 60 kilometres north, Montreal's Olympic stadium — another national monument, bestowed upon Canada by a Frenchman — was being converted into a temporary sanctuary to accommodate the influx of those seeking asylum.

Such scenes come seven months after Prime Minister Justin Trudeau famously tweeted a welcome to those yearning to be free.

To those fleeing persecution, terror &amp; war, Canadians will welcome you, regardless of your faith. Diversity is our strength <a href="https://twitter.com/hashtag/WelcomeToCanada?src=hash">#WelcomeToCanada</a>

So it might be tempting at this moment to suggest it is Canada, not the U.S., that is worthy of Lazarus' words.

But, of course, ideals are easier versed in poetry, or a tweet, than put into practice.

"I think the message is very clear that Canada is a country that understands that immigration, welcoming refugees, is a source of strength for our communities," Trudeau said on Friday, when asked about his message to the world.

But, he added, "protecting Canadians' confidence in the integrity of our system allows us to continue to be open."

What the Trump administration actually endorsed this week was a Republican plan to make the American immigration more Canadian. The plan unveiled on Wednesday would have immigrants admitted according to a points-based system, similar to what Canada has used since 1967.

But the White House would also cut the U.S. intake by half over a decade.

By contrast, the Trudeau government raised its target for 2017.

But with each wave of irregular arrivals at the border, the Canadian debate threatens to take a turn toward the American.

Compared to the United States, Canada has had it easy.

A porous border with Mexico has long made illegal immigration a profound issue in American politics, the construction of a wall between the two countries being a defining issue of Trump's candidacy.

There has been, conversely, little to no concern about uncontrolled entry into Canada from the United States.

But the crowds gathering in Quebec this summer are the second significant wave of arrivals, following the stream of asylum seekers who came into Manitoba this spring. 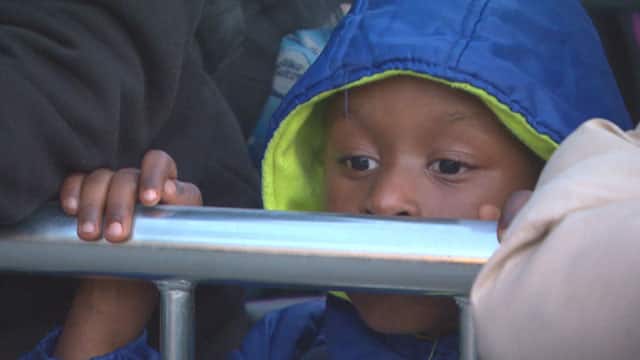 Asylum Assembly Line: A Quebec border crossing is bustling with asylum seekers worried about being kicked out of the U.S.

3 years agoVideo
3:23
A Quebec border crossing has turned into an assembly line for asylum seekers leaving the U.S. for Canada 3:23

The Liberal government's options are limited.

Suspending the third-country agreement between the U.S. and Canada would be provocative and perhaps difficult to justify, and could result in even more people turning up at Canada's official ports of entry.

Closing the "loophole" in the agreement that allows asylum seekers to enter Canada outside official crossings depends on the White House's willingness to co-operate. Even then, in making it easier to turn arrivals away, the Liberals could undermine Trudeau's claim to welcome the world.

Trudeau's famous tweet could be inscribed on a plaque facing the Atlantic Ocean (or that ditch on the edge of Saint-Bernard-de-Lacolle), but it wouldn't amount to public policy. At the very least, a few footnotes would have to be added.

"We discourage irregular crossings," Immigration Minister Ahmed Hussen told CBC Radio's The House this week, adding that "it's not a free ride."

Some number — maybe even a significant number — of those turning up at that ditch are going to end up being told they can't stay.

In lieu of fundamentally reshaping the border agreement, the Liberals must at least ensure the rest of the process is in order and under control: that asylum claims are expeditiously heard, that local services and authorities are able to accommodate new arrivals and that those whose claims are rejected are promptly dealt with.

But border facilities are showing signs of strain, and refugee boards are already overwhelmed. 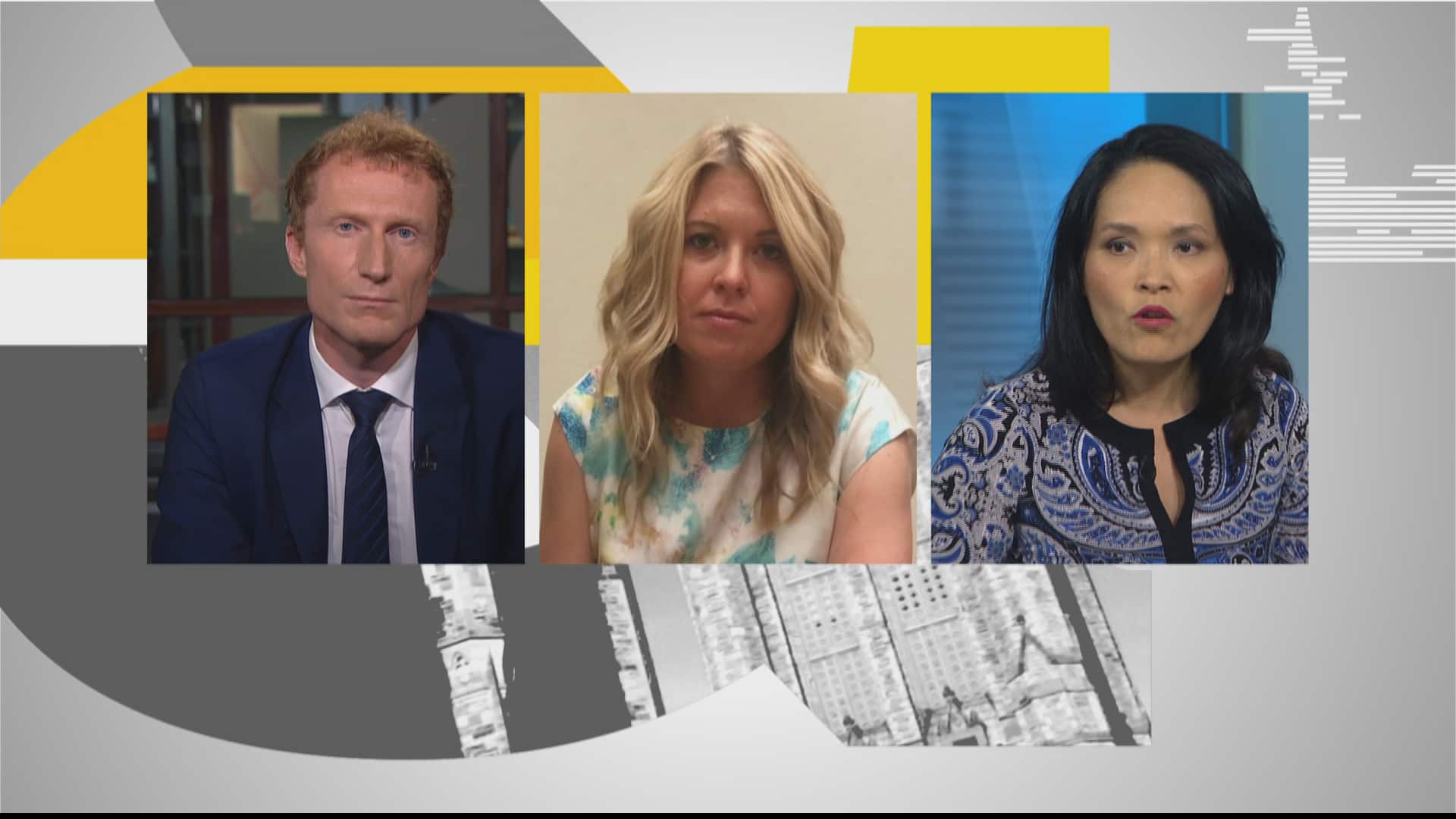 When processes fail, Conservative MP Michelle Rempel argued in June, "you start getting politicized rhetoric that's polarized on the right and the left, instead of being compassionate about people. And that's the government's fault."

That's probably fair, even if it doesn't excuse those who would polarize (in the spring, the Conservatives themselves sought to cast border crossings as a public safety issue).

Maybe this latest surge — apparently bolstered by Haitians fearing deportation from the United States — will be the last. But it's not hard to imagine Trump's policies inspiring more people to flee.

At the White House on Wednesday, Miller eventually challenged the reporter to put a number to the words inscribed below the Statue of Liberty.

Underneath such bluster was maybe something of a point: no country can declare itself open to anyone and everyone who arrives at its door.

Though a nation could still be expected to strive to live up to the inscriptions on its statues or even the tweet of its leader.