Canada passed a law, effective 2015, designed to intercept counterfeit goods at the border. Three years later, internal statistics suggest the legislation is a paper tiger, with just 16 shipments seized each year - most of them released soon after. The weak results come as the White House continues to press for action.

In the three years since the Combatting Counterfeit Products Act came into force, custom officers have detained just 48 shipments — an average of 16 each year.

Statistics obtained by CBC News under the Access to Information Act also show most of the suspect goods eventually were released when the cases failed to move forward. 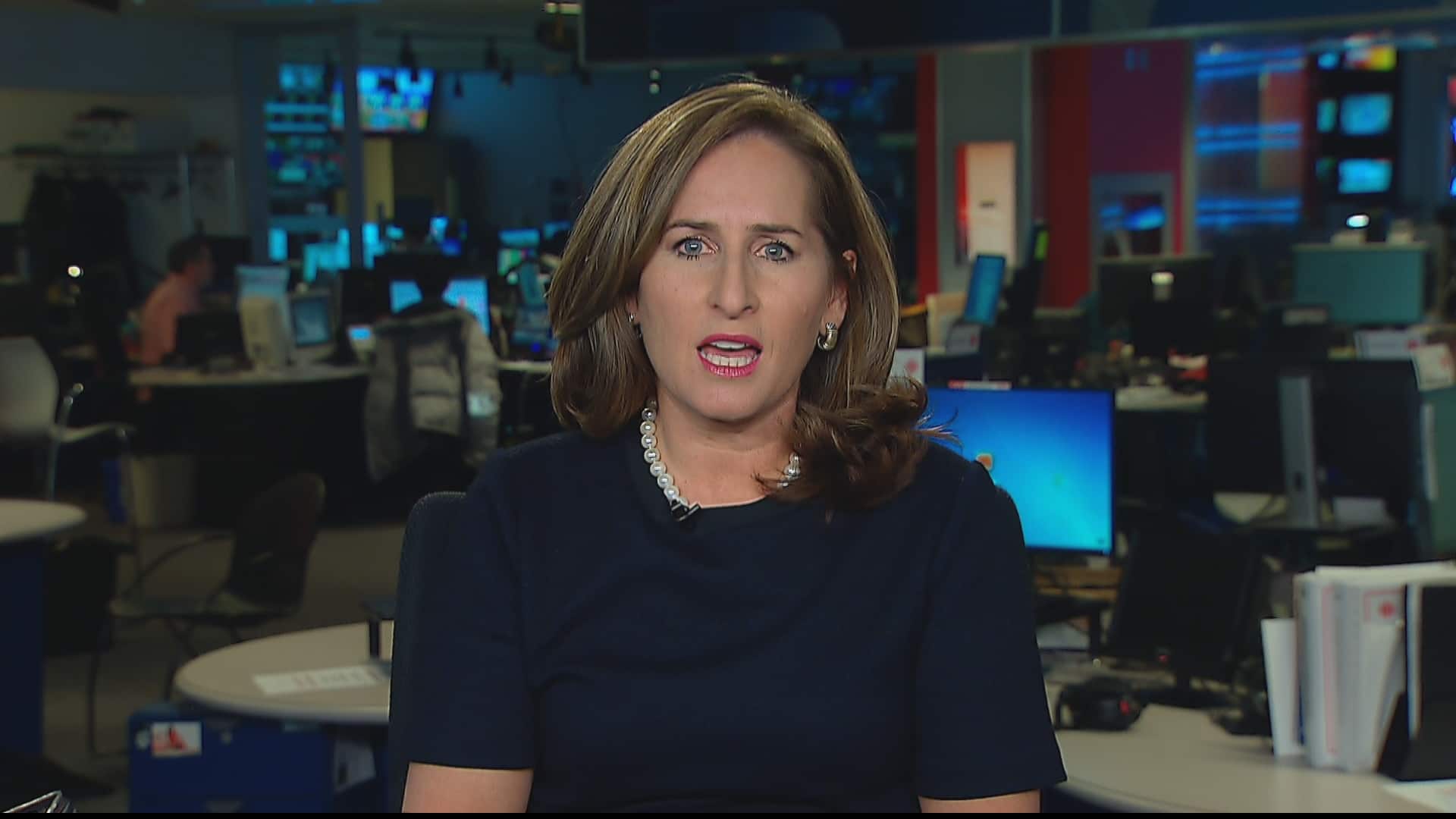 The Canadian numbers compare poorly with the United States — which last year saw more than 34,000 seizures of alleged counterfeit goods — and with the European Union, where 63,000 shipments were seized in 2016,

The issue of counterfeit goods in Canada is a major irritant in the trading relationship with the United States, which as recently as January cited lax enforcement by its northern neighbour.

The White House issued a report on "notorious markets" around the world, citing in particular the Pacific Mall in Markham, Ont., which it described as "well-known … for the sale of counterfeit and pirate goods for over a decade."

"Vendors in Pacific Mall appear to operate largely with impunity," says the document from the Office of the United States Trade Representative, which reports directly to U.S. President Donald Trump.

The USTR office made a similar complaint last April 27, saying Canada "does not provide customs officials with the ability to detain, seize, and destroy pirated and counterfeit goods that are moving in transit or are transhipped through Canada."

The internal figures released to CBC News by the Canada Border Services Agency (CBSA) cover the period from Jan. 1, 2015 – when the new border provisions came into effect – to Dec. 31, 2017, or three calendar years.

The statistics show that in at least 36 of the 48 cases, the suspect goods were released, sometimes because the trademark owners did not provide the necessary paperwork. Only eight shipments were destroyed. One shipment of sunglasses was released by the CBSA in error.

Unlike the border regimes in other industrialized countries, Canada's requires the owners of trademarks and copyrights to assume sometimes-onerous legal and other costs, and to be proactive in registering with CBSA ahead of time.

It's pathetic. It's nothing to be proud of.- Toronto intellectual property rights lawyer Georgina Danzig on Canada's record on seizing shipments of suspected counterfeit goods.

"It's pathetic. It's nothing to be proud of," Georgina Danzig, who reviewed the statistics for CBC News, said in an interview.

"They've had 48 cases in three years? It's an embarrassment."

The United Kingdom, Australia and EU countries destroy seized goods if the importer does not challenge claims that they are counterfeit. Canada, on the other hand, requires brand owners to file lawsuits even in uncontested seizures — a process that can be expensive, says Danzig.

She also questioned why CBSA is releasing goods simply because a brand owner has not pre-registered trademarks or copyrights, saying the agency needs to better support rights owners by alerting them to problems at the time a shipment is intercepted.

A spokesperson for the CBSA, Nicholas Dorion, said "the numbers are not a clear reflection of seizures at the borders since the RCMP has responsibility for seizing counterfeit goods." The RCMP said the number of its seizures is "unavailable from RCMP databases."

Dorion also said CBSA officers who detain alleged counterfeit goods will sometimes alert brand owners that they need to file paperwork known as an RFA, or request for assistance. But goods must be released within three days, and the RFA filing process takes between four and six weeks.

Canada was considered a global laggard in curbing counterfeit goods in 2013, when Bill C-8 was introduced to give customs officers more authority to seize suspect shipments.

"Criminals will get the message: Canada is not open to your kind of business," he said in 2014, shortly before the legislation came into force.

But the Americans immediately found fault with the new regime, noting it does not allow Canada's customs officers to seize counterfeit goods transiting through Canada from foreign manufacturers into U.S. and other markets.