Shortly after Bombardier announced its deal with Airbus that would give the European aerospace giant a majority stake in the CSeries jet program, Prime Minister Justin Trudeau was on the phone to U.S. President Donald Trump.

Shortly after Bombardier announced its deal with Airbus that would give the European aerospace giant a majority stake in the CSeries jet program, Prime Minister Justin Trudeau was on the phone to U.S. President Donald Trump.

A senior government source told CBC News that Trudeau made the call to ensure that Trump had "all the facts" about the deal, including that it would mean jobs for Americans in Alabama.

It was the second time in a week Trudeau broached the subject of Bombardier with Trump, the other being in the Oval Office during his visit to Washington  last week, as Trudeau attempted to resolve one of several trade irritants between the two countries.

Among those irritants is the softwood lumber dispute, which was also discussed during the phone call, according to a statement released by the Prime Minister's Office.

Canadian officials would not comment on how Trump received the news about the deal between Bombardier and Airbus, and the White House did not release a statement after the call — as is common practice.

"If I were Donald Trump I would say: 'This is good for Alabama, and what's good for Alabama, is good for the U.S. of A.' Why wouldn't he?" said Derek Burney, a former diplomat who was intricately involved in finalizing the free trade agreement between the two countries under former prime minister Brian Mulroney.

While the Trump administration may be remaining quiet on the deal, the same can't be said for the other players in the saga, including the state of Alabama.

"This acquisition by Airbus and promise of new investments in Alabama show that our aerospace sector is strong and that our workforce can support an additional assembly line," said Daniel Sparkman, a spokesperson for Alabama Gov. Kay Ivey.

"We look forward to adding the CSeries aircraft as another product proudly made in Sweet Home Alabama."

The deal also promises to be good for Canada, according to Trudeau's Innovation Minister Navdeep Bains.

"I think jobs will be created in Canada," said Bains on Tuesday. "I am cautiously optimistic, because on the surface of it, it is a positive development. There will be more production in the Mirabel facility, it will be the global centre for the CSeries plane."

Bains said that over the next 20 to 25 years some 6,000 CSeries planes will roll off the assembly line, providing secure long-term jobs for Canadian workers.

The deal still has to be approved under the Investment Canada Act before it can go ahead, and there is a 75-day period for the details to be worked out to Canada's satisfaction.

Bains said that part of that will be ensuring manufacturing jobs stay in Canada, along with the CSeries headquarters and the intellectual property developed here.

The battle over tariffs

In April last year, U.S. based Delta Airlines announced it had struck a deal with Bombardier to buy 75 of the aerospace company's CSeries airliners with a capacity of 100 to 150 seats.

The U.S. aerospace company Boeing filed a trade grievance, saying that because Bombardier had received financial assistance from the federal and Quebec governments, it could sell its CSeries jets on the cheap.

The U.S. Commerce Department agreed, imposing a 220 per cent duty on the CSeries, which was followed by an additional 80 per cent anti-dumping duty, effectively killing the Delta deal.

Burney notes the irony of Boeing's objection, considering the company has itself received financial assistance from the U.S. government.

"This was an outrageous action by the Department of Commerce," Burney said. "The notion of 300 per cent tariffs when Boeing was asking for 70 per cent, you don't have to be a mind-reader to see that this was blatantly punitive."

Boeing remains in the doghouse

The continuing negotiations for the North American Free Trade Agreement combined with the anti-dumping dispute over softwood lumber and the battle between Boeing and Bombardier have created a tense atmosphere between Canada and the U.S.

In the wake of the nearly 300 per cent tariffs levied on Bombardier, Trudeau came out swinging against Boeing.

The Canadian government had previously announced it would buy 18 "interim" Super Hornet fighter jets from Boeing. The plan was to use the Super Hornets as a stopgap until National Defence could launch a formal competition to replace its current fleet of fighters, which are nearing the end of their working lives. 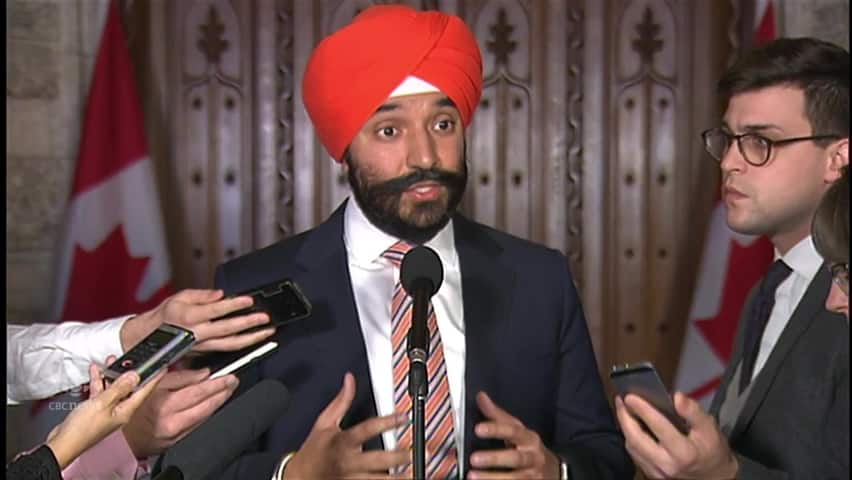 "We have obviously been looking at the Super Hornet aircraft from Boeing as a potential significant procurement of our new fighter jets," Trudeau said on Parliament Hill last month.

"But we won't do business with a company that's busy trying to sue us and trying to put our aerospace workers out of business."

While the Bombardier-Airbus deal would mean the CSeries jets sold in the U.S. would actually be assembled there, it doesn't mean that Canada is ready to make nice with Boeing again.

Defence Minister Harjit Sajjan was asked Tuesday whether the freeze in dealing with the U.S. aerospace giant was over.

"If you look at where Boeing is still at, they are still in the dispute," Sajjan said following a cabinet meeting. "We're still truly disappointed with Boeing and the decisions that they made that put us in this situation, but nonetheless, our plan does not change." 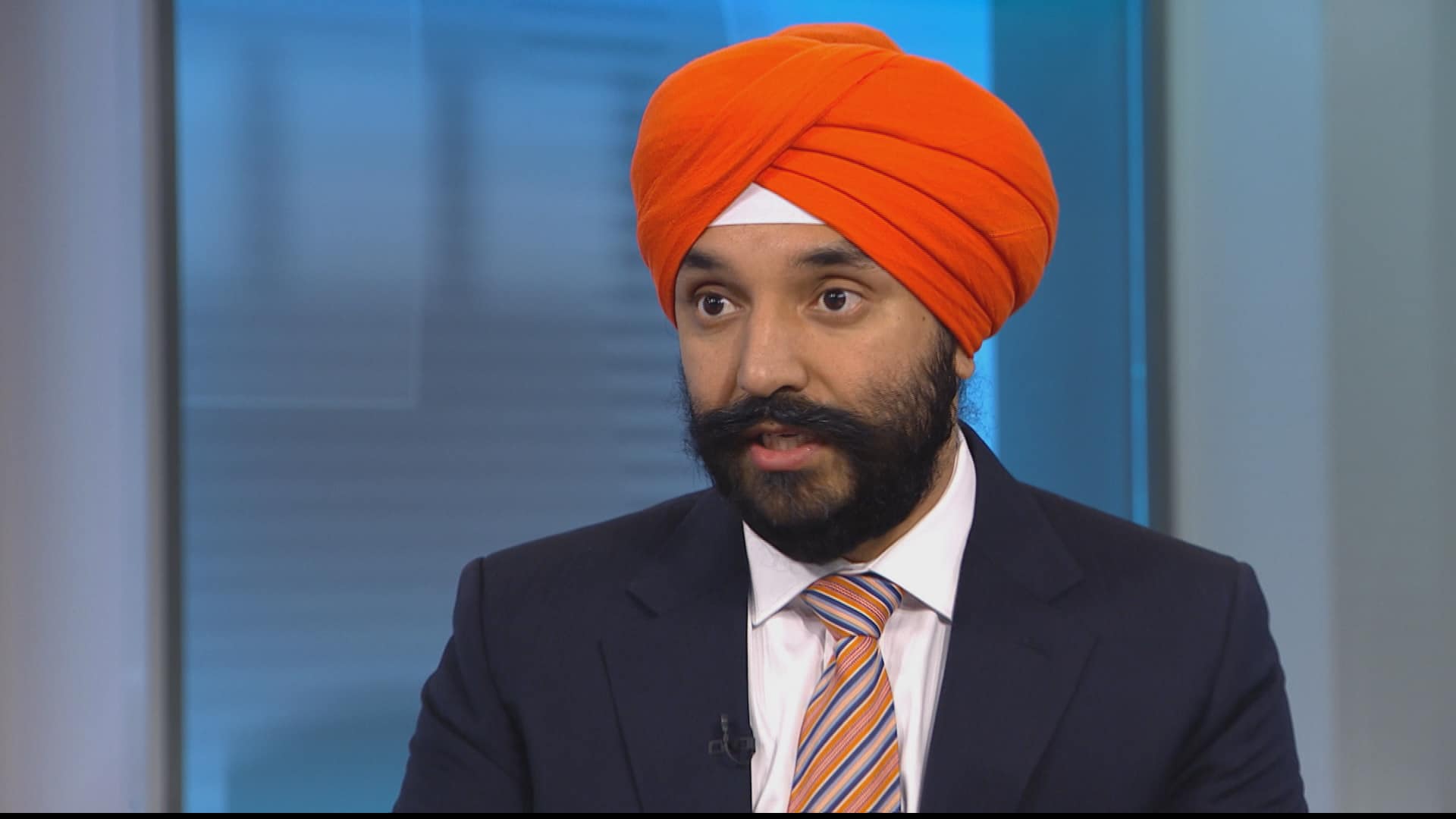 With files from Katie Simpson, Murray Brewster and David McKie