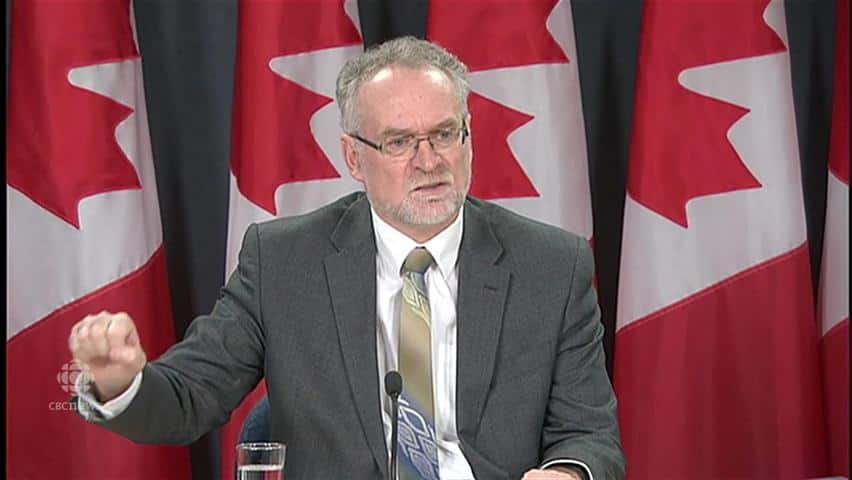 5 years ago
1:14
Michael Ferguson says it is taking too long for vulnerable people to get their disability payments 1:14

In his annual fall report released Tuesday, the auditor general uncovered an average processing delay of 884 days that has left Canadians with severe and prolonged disabilities — such as nervous and circulatory diseases, cancers and mental illness, among others — waiting for a crucial source of income.

"These are Canadian workers. These are people who have worked in the Canadian workforce and they made their contributions to the CPP, and this is one of the benefits that they expect to be there when they need it," Ferguson said Tuesday.

"The department needs to treat it as a service for people and make the whole system better."

The Social Security Tribunal of Canada, created by the former Conservative government following the 2012 federal budget, was tasked with processing disability claims under the CPP, a program the vast majority of working Canadians contribute to through their paycheques.

But the backlog of cases waiting for an appeal has nearly doubled since the tribunal's creation, from 6,585 cases at its creation to 10,871 by December 2014.

Similarly, the average wait time for an appeal decision has grown to 884 days, more than doubling the wait time prior to the change.

These figures fall well short of the Department of Employment and Social Development's service standard, which calls for a decision on disability cases within 120 days. 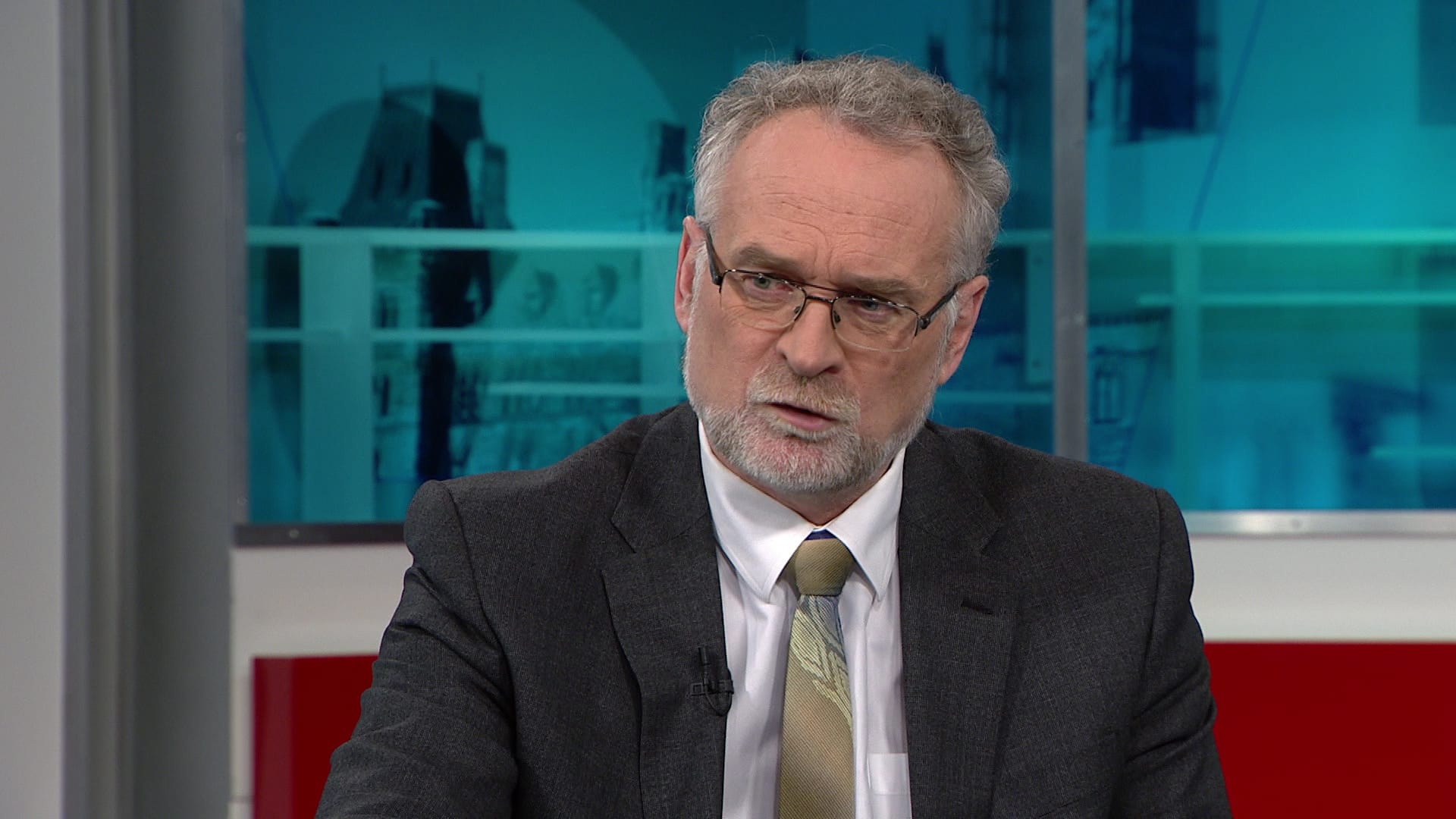 Auditor General makes recommendations for a wide-range of government programs

A process designed by the former Harper government to be more timely and efficient is anything but, the auditor general found, with 38 per cent of people waiting over a year for their appeals just to be heard by the tribunal.

"[Because of delays] there are many months where somebody is trying to figure out how to cash flow, how to pay for their day to day expenses because they don't have that source of income. This program is very important to people to help them manage from day to day when they can't work," Ferguson said.

This outcome is the exact opposite of what former Conservative minister Diane Finley had expected when she implemented these changes to the tribunal in 2012. Finley told CBC News at the time that the new process would be faster and eliminate overlap.

"This is one of those that really matters, because it's a file to the bureaucracy and the government, but it's a person, it's their life, and it's their ability to pay their bills … and quite frankly, they're being jerked around by the government," he said.

"The [Harper] government really didn't give a damn that this was taking so long. The Conservatives broke it and the Liberals have a responsibility to fix it."

Families Minister Jean-Yves Duclos said he was personally "moved" by the auditor general's findings on an issue that affects "the most vulnerable" Canadians.

"This situation is not acceptable. The [CPP disability] program is supposed to be there to support Canadians facing a severe and prolonged disability ... We must do better for them," Duclos said.

The Quebec City MP said fixing the tribunal was an "immediate" priority for his department, and plans were already underway to accelerate decision making and rectify some of the snafus. 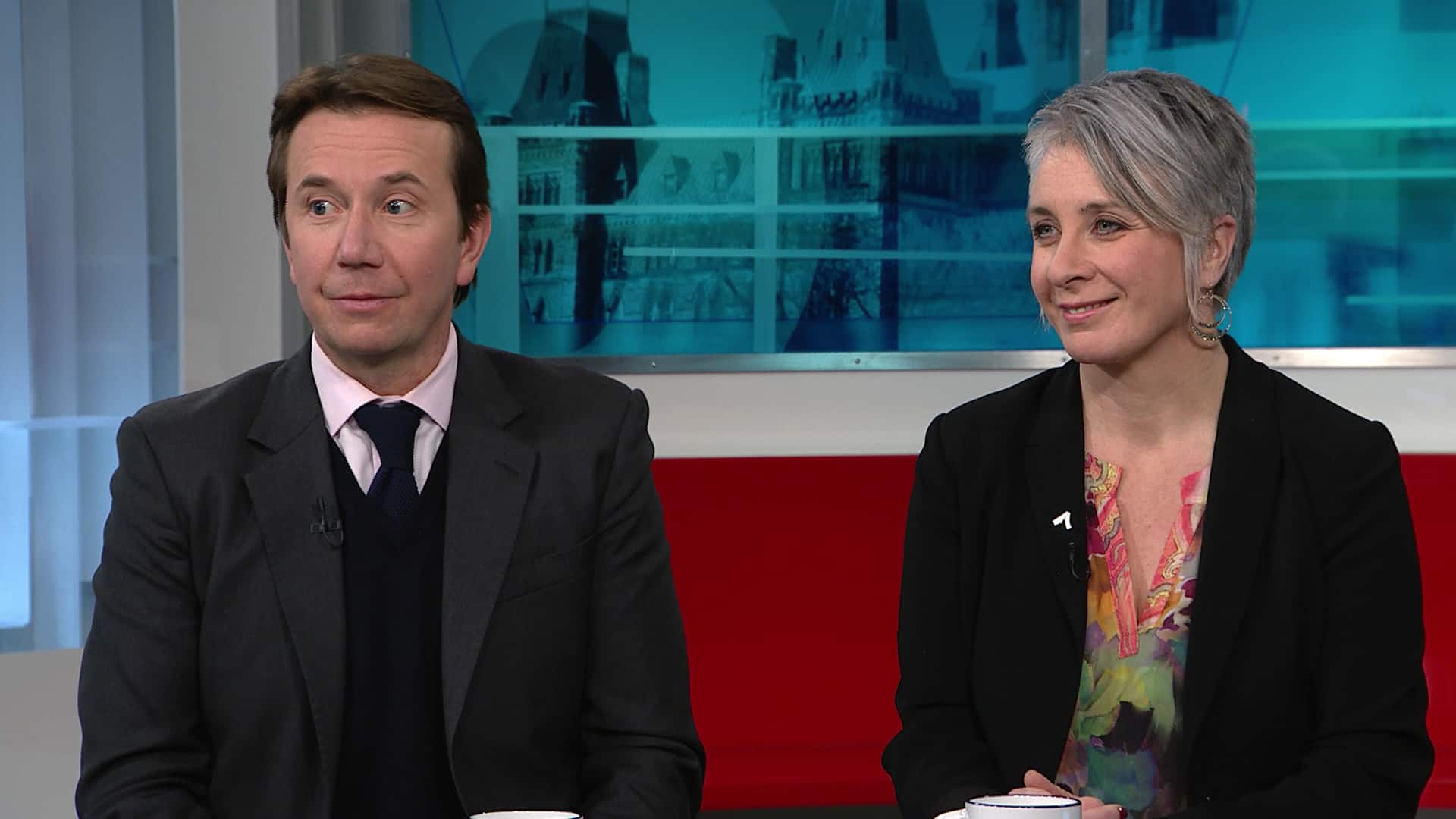 5 years ago
9:12
President of the Treasury Board Scott Brison and Minister of Status of Women Patty Hajdu respond to the auditor general's report 9:12

The auditor also found that an unusually high number of claims rejected by the department at the initial application stage were later overturned. For example, in the 2014-15 fiscal year, 35 per cent of initial rejections were reversed because the applicant was eligible after all.

Most of these problems were the result of hasty planning by the former Conservative government, the auditor concluded. "The tribunal did not have adequate systems, procedures or service standards for decision times when it began operations," the report reads.

The tribunal took nearly eight months to meet and decide cases after its initial creation, which was a significant contributor to the mounting delays.

Beyond the wait times and back log, the auditor general found the initial application process was unwieldy for disabled people.

The application kit — containing 42 pages and five forms — is "lengthy and complex" and can take several months to complete, the auditor general found. And because it is an almost entirely paper-based process it is much more costly for the department to manage than comparable programs like Employment Insurance, which is more web-based.

Similarly sobering findings are contained in the much-anticipated audit of Shared Services Canada.

By March 2015, over 500,000 email accounts were supposed to have migrated to a new streamlined system. Only 3,000 had actually been moved over by that date, the audit found.

Furthermore, there's been no tracking of any cost savings as a result of the consolidation.

Last month, Shared Services Canada revealed efforts to create a single email system for the government were put on hold indefinitely amid technical problems, characterized as hardware issues that could have jeopardized the agency's ability to keep email up and running.

The email migration began just over a year ago. Twelve of the 43 organizations have moved 51,700 email accounts and 12,100 BlackBerry users to the new system.

Some 375,000 email accounts in 43 of the heaviest information technology users in the government are supposed to be on the new system by September. The original deadline was last March.

The billion-dollar upgrade was expected to result in better service and annual savings of $60 million. 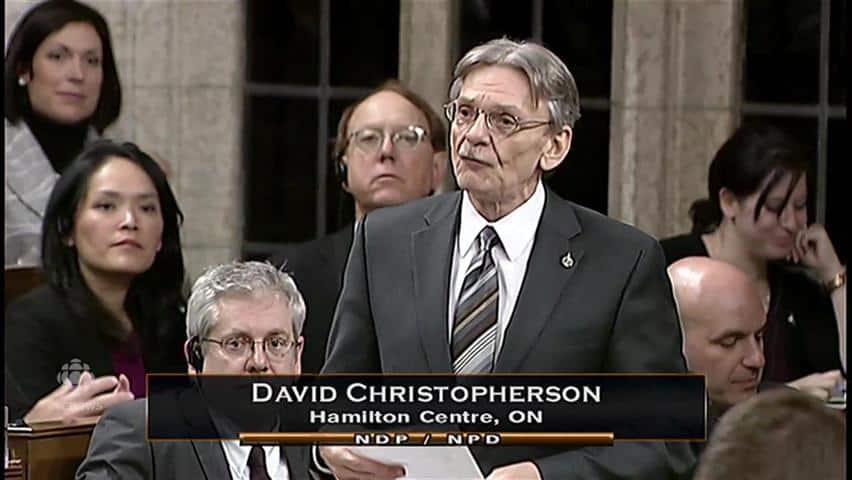 NDP asks what government will do to address AG report

5 years ago
2:27
NDP's David Christopherson asks the prime minister about problems with CPP disability benefits and government IT issues. 2:27

Reports suggest morale is poor among employees of Shared Services Canada, which was created in 2011 to streamline and modernize federal IT services by finding ways to share systems and technology across departments and agencies.

Instead, problems have reportedly created frustration among employees working with outdated software and compromised abilities to communicate.

Other reports released Tuesday include:

These seven reports and two special examinations were tabled in the House of Commons as part of the auditor general's fall 2015 report.