The Supreme Court of Canada has granted the federal government's request for more time to deal with assisted dying. But it will get only four more months, not the six months Ottawa had wanted

In a 5-4 ruling the Supreme Court of Canada has granted the federal government a four-month extension to pass assisted dying legislation, rather than the six months the government had asked for.

The court also ruled that Quebec's assisted dying law, which came into effect in December, can remain in effect. Earlier Friday, CBC News confirmed a Quebec City patient had died with the assistance of a doctor, a Canadian legal first.

The court also ruled that, in fairness to Canadians outside Quebec, those wishing to exercise their right to die with the help of a doctor can apply to a superior court in their home province for "relief in accordance with the criteria" set out in the high court's ruling last February. The ruling noted this was the first time the Supreme Court had been asked to grant individual exemptions of this kind.

"In agreeing that more time is needed, we do not at the same time see any need to unfairly prolong the suffering of those who meet the clear criteria we set out" in the 2015 ruling, the majority said in the decision.

Those criteria stipulate that a person must be a "competent adult … who clearly consents to the termination of life" and who "has a grievous and irremediable medical condition (including an illness, disease or disability) that causes enduring suffering that is intolerable to the individual in the circumstances of his or her condition."

In using the word "irremediable," the court said patients were not required to undertake treatments they deemed unacceptable.

Elayne Shapray, who has multiple sclerosis, has been involved in the case since 2011. She says she has mixed feelings about today's decision.

"Well I was elated when the Supreme Court originally came down with their unanimous decision to allow physician assisted dying," she said.  "I was disappointed when they granted an extension. But I think now, as of Feb. 6, all Canadians will be entitled to choose, when life becomes intolerable, they can choose to leave."

Shapray said only a person who is suffering "can know how much is enough and I think that unless you're in that position you can't make that choice for someone else."

"And it was very important for suffering people to know that they had a way out and there was a way to protect the slippery slope that people talk about and I think that's what the court has done, is given people the choice."

This case revolved around two B.C. women, both of whom died before the court ruled, who wished to end their illnesses with medical help.

Gloria Taylor, who had a neurodegenerative disease, eventually died of an infection. Kay Carter, then 89, travelled to Switzerland, where assisted suicide is allowed.

Taylor had won a constitutional exemption at a lower court for a medically assisted death in 2012, but that decision was overturned in subsequent appeals.

In its Feb. 6, 2015 ruling, the court struck down the ban on physician-assisted dying on the grounds that it violated Canadians' charter rights. Justices then gave the federal and provincial governments 12 months to prepare for the decision to come into effect.

On Dec. 3, the new Liberal government asked the court for a six-month extension to draft new laws on doctor-assisted dying. Parliament was dissolved on Aug. 2, 2015, when the election was called and did not officially resume until Dec. 3, 2015, a period of four months.

"This four-month delay justifies granting an extension of the suspension of the declaration of invalidity, but only for four months," the judges wrote in Friday's majority decision.

Chief Justice Beverley McLachlin and the other dissenting justices noted that while all nine justices agreed with the four-month extension, they did not support the exemptions for Quebec or individuals.

"We do not underestimate the agony of those who continue to be denied access to the help that they need to end their suffering," the justices in the minority wrote.

"However, neither do we underestimate the complexity of the issues that surround the fundamental question of when it should be lawful to commit acts that would otherwise constitute criminal conduct."

"That the legislative process needs more time is regrettable, but it does not undermine the point that it is the best way to address this issue."

In its decision Friday, the court also ruled the Attorney General of Canada should pay costs incurred by the appellants related to the government's application.

Attorney General Jody Wilson-Raybould said in a statement Friday the government "respects the court's judgment and remains committed to developing a thoughtful, compassionate, and well-informed response to the Supreme Court's ruling."

"We are disappointed that Canadians facing terrible diagnoses may have to wait even longer to realize their right to die in peace and dignity," said Dying With Dignity Canada CEO Wanda Morris. "Our hearts go out to the patients and families who will be harmed by this decision."

Morris welcomed the exemptions for Quebec and individuals included in the ruling, but said when the extension expires in June her organization would accept "nothing less than a framework for assisted dying that serves patients' needs, not those of politicians." 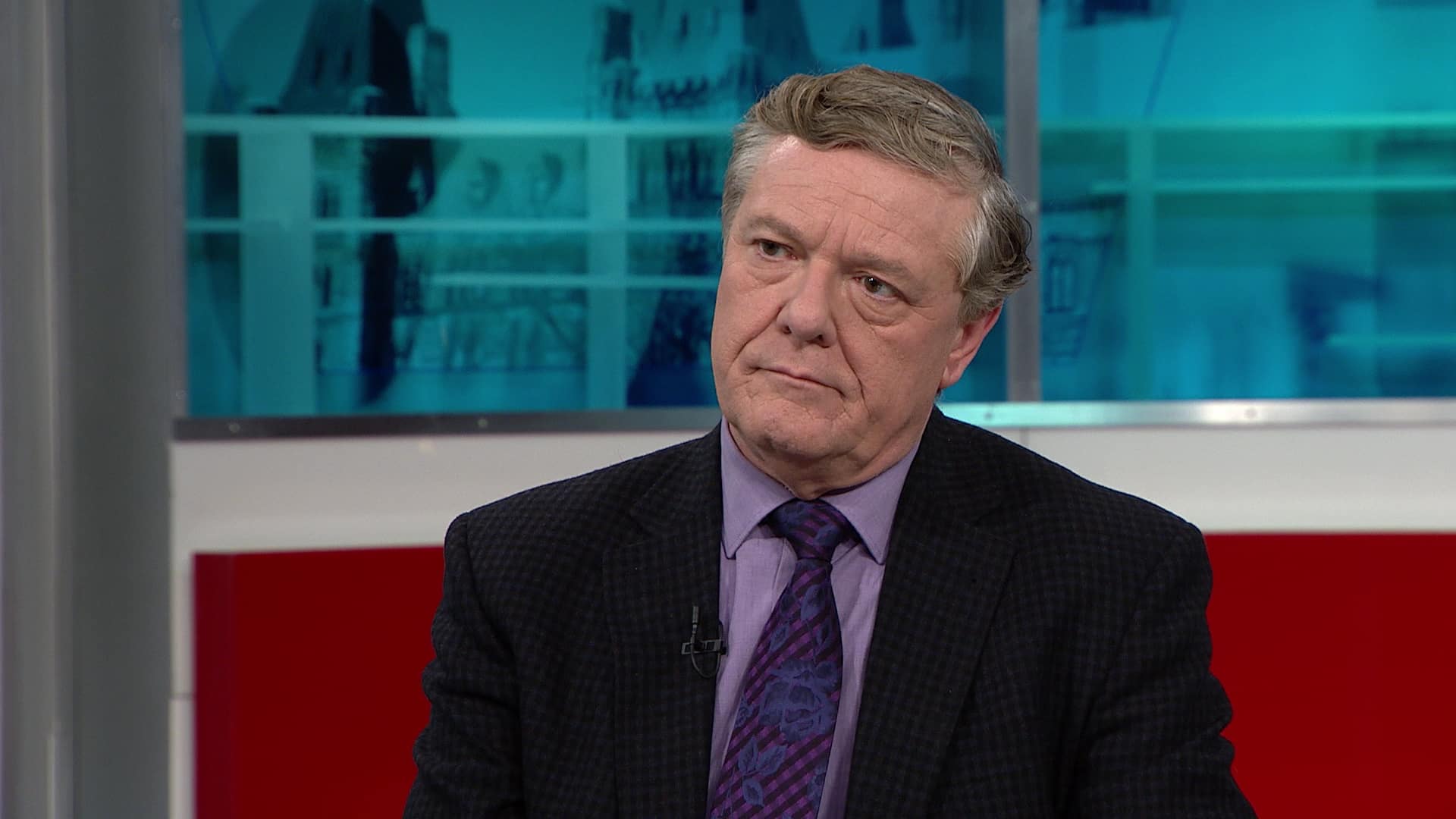 5 years ago
9:16
Benoît Pelletier, a member of the expert panel appointed by the last Conservative government to study assisted dying, reacts to the Supreme Court extending the timeline for the government to draft a new law 9:16

Benoît Pelletier, a University of Ottawa law professor, and chair of the expert panel the former Conservative government set up to study the issue, said the 2015 Carter ruling from the high court would become law if the federal government does not deliver by the end of June.

"It's not like if nothing would exist, the Carter decision would prevail but of course there would be no laws, which means no protection for vulnerable people," he said on CBC News Network's Power & Politics.