MPs open up about personal struggles with assisted dying bill

As the final vote on the Liberals' medically assisted death legislation nears, nine MPs talk about trying to find the right balance between their own profoundly personal experiences and their political responsibilities. 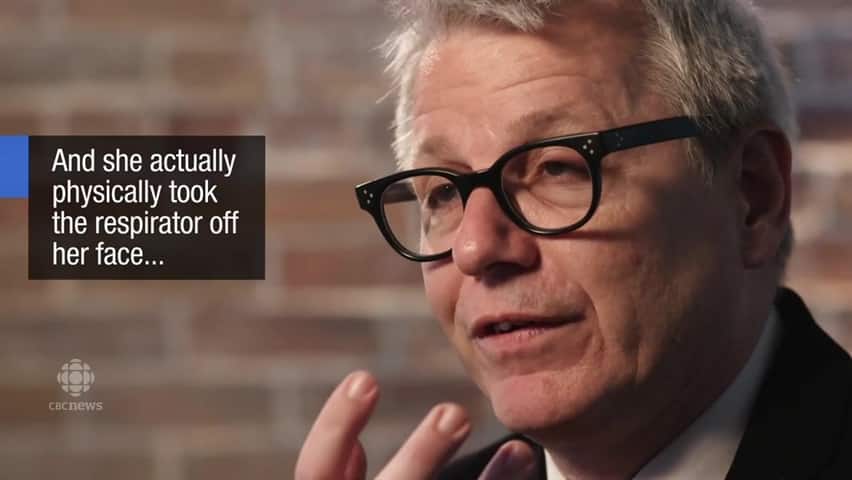 Dealing with Death: MPs reflect on end of life

5 years agoVideo
2:31
CBC News interviewed nine politicians from across the political spectrum and asked them to reflect on the assisted dying legislation, their personal experiences with death and palliative care. 2:31

You wouldn't think talking about death all day would be so inspiring.

But listening to MPs discuss their thoughts about medically assisted death was just that. They had weighed a multitude of issues. Thought about what it meant to them as family members. Considered how that humanity should be brought to bear on their jobs as politicians.

They don't all agree, but they all care — deeply.

The government has until June 6 to pass a new assisted dying law, and with MPs set to debate the proposed legislation in its third reading in the House of Commons this week, we wanted to show how politicians take on — and sometimes struggle with — the complex questions around medically assisted death.

We made a list of MPs from different parties and backgrounds and pitched them our plan: a more personal, thoughtful interview with just a few open-ended questions.

For one day, we set up in a room just across the street from Parliament Hill and invited a couple dozen MPs to drop by. Nine took us up on the offer. 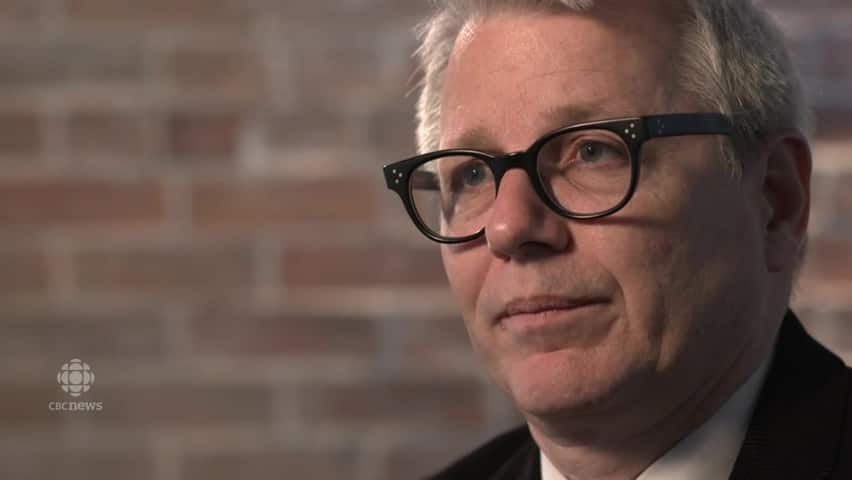 The first person to walk through the door was Adam Vaughan, who described watching his mother, who fought cancer for 15 years, try to kill herself by removing her respirator. She managed to give herself a heart attack, but she survived, spending another month and a half suffering, the Liberal MP said. Vaughan said he wishes his mother and the rest of his family could have been spared that pain. He believes the proposed law will help other families avoid that situation. 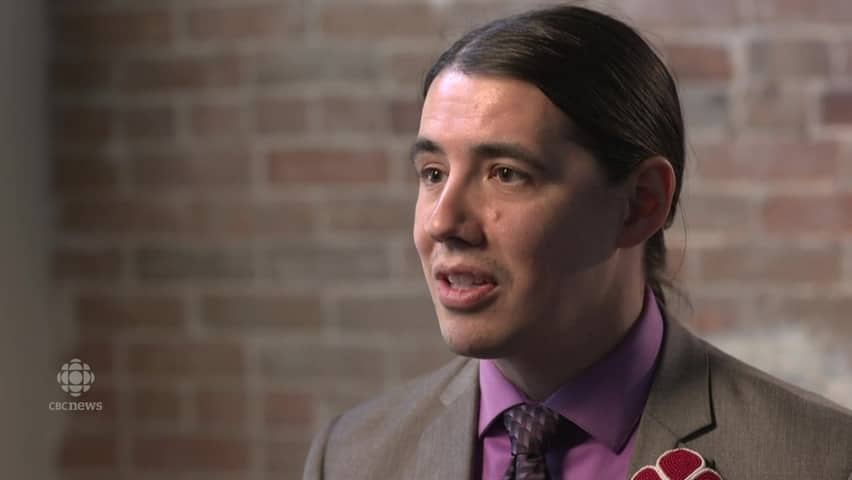 5 years agoVideo
0:28
The Indigenous Liberal MP from Winnipeg says he's worried what message this will legislation will send to the marginalized. 0:28

Our day of interviews ended at the opposite end of the spectrum: Liberal MP Robert-Falcon Ouellette said he can't support the law because he believes it sends a troubling message to Indigenous communities who are already fighting a battle against suicide. All MPs will be free to vote on the bill with their conscience, not their party. 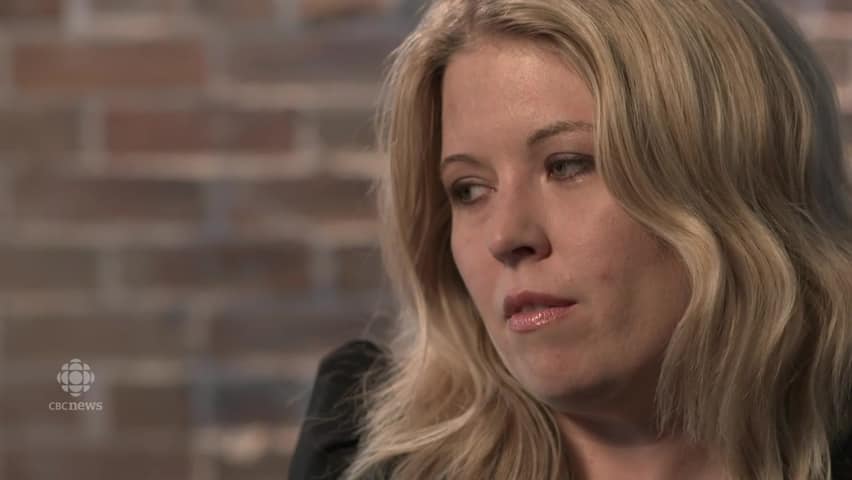 Michelle Rempel and her personal experience with death

Vaughan said legislation on such a difficult issue will almost inevitably be imperfect and will have to be revisited. Ouellette said if Parliament makes a mistake in crafting the law, it will be marginalized populations who suffer.

Even in disagreement, there were recurring themes in the nine interviews.

Struggling with a taboo subject

There was consensus that Canadians don't talk enough about death. The word "taboo" came up more than once. For Conservative MP Michelle Rempel, that absence of discussion poses a challenge: have the people in her riding given her a clear mandate on the profound questions that relate to assisted dying?

Rempel cited three issues still up for further discussion: whether those under 18 ought to have access to medically assisted death; whether Canadians should be allowed to draft assisted dying directives well in advance; and whether people experiencing irremediable and intolerable suffering solely because of mental illness ought to be able to ask a doctor or nurse practitioner to help them die.

The Liberals didn't include any of those issues in their proposed legislation, saying that in all three cases, more study is required. 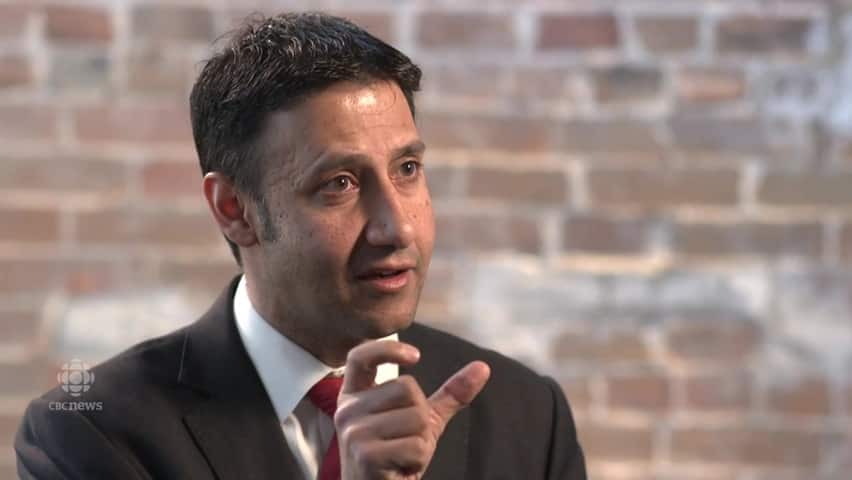 "I think that they're newer areas, and I don't think we've had an adequate discussion on the national level on what Canadians expect," said Rempel.

"Canadians need to speak up and be engaged on this. I think this is one of the most transformative debates that we've seen in Canada in a generation."

Liberal MP Arif Virani described the tension of his own conflicting beliefs. Through education and faith, he said, we're taught that if someone is thinking of ending their life, we should stop them. The former constitutional lawyer for the Ontario attorney general clearly struggles to reconcile that ​with his political convictions, namely, his support of "small 'l' liberal ideas about empowering individuals to make choices and autonomy." 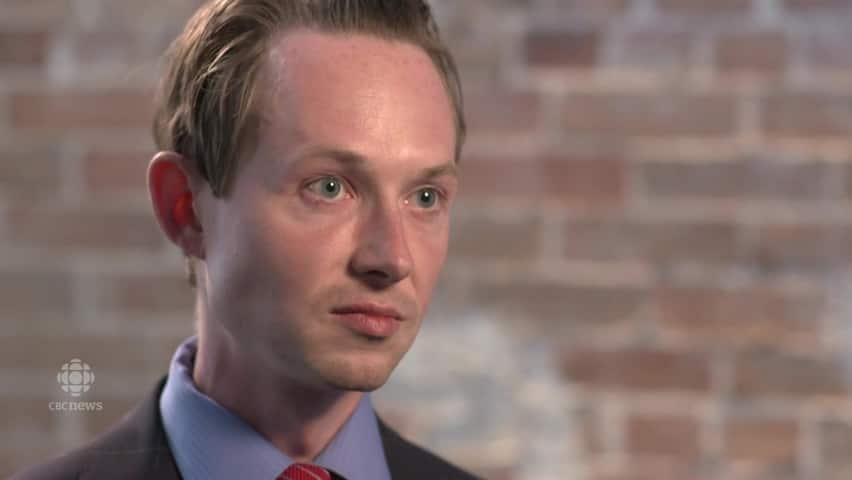 5 years agoVideo
0:36
Alberta Conservative MP says opinions are shaped by individual experiences with death, but objectivity should rule the day. 0:36

The Supreme Court has, in many respects, resolved that contradiction. Since the court ruled unanimously in February 2015 that Canadians should have a right to medically assisted death, politicians only have to grapple with "the how, not the whether," Virani said.

"I think it's troubling and tough for all of us, but I think embracing these types of conversations is critically necessary," he said.

Most of the MPs had personal experiences with death. Some wanted to explain how that informed their thinking while other wanted to keep those experiences private.

But should personal experiences inform an MP's position on medically assisted death? 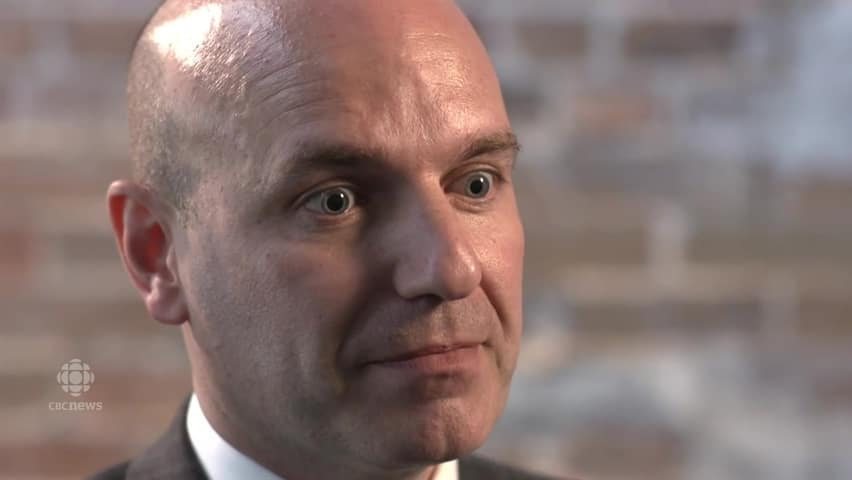 5 years agoVideo
0:32
NDP MP says his issues with the bill are not based on scoring cheap political points. 0:32

"I am trying to take the emotion out of my thought process to the greatest extent as possible and follow the law and evidence before the [justice] committee," said Cooper.

NDP MP Nathan Cullen said this was one of the rare instances where an MP's personal experience should come into play.

"I don't want to get too West Coast about this, but there's a real vulnerability required to be completely truthful and courageous with people and say, 'These are my feelings, my best thoughts. What do you think?' And not to play politics with it, not to score points," he said. 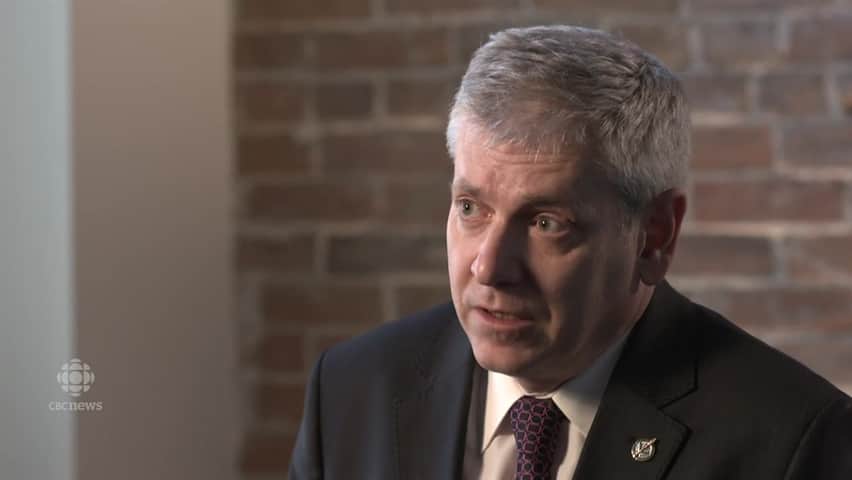 Nearly everyone brought up palliative care.

The coverage of the debate around medically assisted death often mentions that it's an option that will likely be accessed by relatively few people. Palliative care, on the other hand, could be more widely used, yet there's consensus that not nearly enough Canadians have access to it.

"People are dying every day in this country in heartbreaking circumstances because of the lack of proper palliative care services," said NDP MP Charlie Angus. "What disturbs me is that we're bringing in the legislation on the right to die, but there isn't the similar action and the sense of urgency in ensuring that people have access to proper palliative care."

Angus has pushed for a national palliative care strategy. The Liberals made a campaign pledge to invest $3 billion over four years in home care, an unspecified portion of which would include palliative care. That money wasn't mentioned in the 2016 budget.

Angus said while medical aid in dying is a political hot-button issue, Canadian society would be better off having a broad discussion about how we treat the sick and elderly and how we value life.