The Liberal government's much debated and often criticized assisted-dying bill is now law. The bill received royal assent Friday afternoon after passing a final vote in the Senate earlier in the day. The bill was voted through after a final bid by senators failed to expand the scope of who qualifies for a doctor-assisted death.

The bill received royal assent Friday afternoon after passing a final vote in the Senate earlier in the day. The bill was voted through after a final bid by senators failed to expand the scope of who qualifies for a doctor-assisted death.

Senator Peter Harder, the government's representative in the Senate, put forward the motion that the Senate should approve the amended bill and "accept the message passed by the House of Commons."

It was approved with a vote of 44-28. After news of the vote in the Senate, the House of Commons adjourned for the summer break.

The Senate had passed an amendment to include those who aren't necessarily near death, but the House of Commons rejected it Thursday.

In the end, senators yielded to the more restrictive bill.

In a joint statement, the ministers reiterated that the legislation "strikes the right balance between personal autonomy for those seeking access to medically assisted dying and protecting the vulnerable."

"Health Canada will continue to work with the provinces and territories as provisions of the legislation come into force, and further study will be done with respect to medical assistance in dying in the context of mature minors, people for whom mental illness is the sole underlying condition and advance requests."

Independent Senator Mike Duffy said Bill C-14 isn't a carbon copy of the Supreme Court's original ruling, but rather a balance. He called it a "Canadian compromise."

"Better to have a bill than no bill at all," said Liberal Senator Jim Munson, who called it just a start for Canada.

Voting against the motion, Conservative Senator Daniel Lang said Bill C-14 would still require Kay Carter, whose family won a Supreme Court decision to strike down the ban on assisted dying, to have left the country to die at the hands of a doctor.

Carter had spinal stenosis and died at a clinic in Switzerland in 2010.

"I believe Canadians are more vulnerable," he said.

Independent Senator Andre Pratte said he is convinced the government is making a serious mistake, but said it's the Liberals who will have to answer for it, not senators.

Wilson-Raybould argued expanding the qualifications could mean people with "any serious medical condition, whether it be a soldier with PTSD, a young person with a spinal cord injury, or a survivor whose memory is haunted with memories of sexual abuse" would be eligible for a doctor-assisted death.

"Your responsibility is to stand for the minorities," Joyal told his colleagues on Friday.

The Liberal senator put forward a complicated amendment to Harder's motion, recommending the Senate accept the bill but suspend the validity of the section that says a person's death has to be "reasonably foreseeable" until the Supreme Court can rule whether the bill is consistent with the Canadian Charter of Rights and Freedoms.

Joyal said the Senate has been accused of expanding access to medically assisted dying, but he argued his original amendment recognized rights that were already granted in the Supreme Court's decision.

The Senate had to break for close to an hour just to figure out if senators were even allowed to debate his motion.

Senate Liberal Leader James Cowan, speaking in support of Joyal's bill, said he couldn't support a bill he thinks is unconstitutional and deliberately excludes a class of citizens suffering intolerably.

"How can we turn away and ignore the pleas of suffering Canadians?" he asked.

New Senator Murray Sinclair argued when it comes to expanding eligibility, "we should move slowly … and incrementally."

He also pointed out there is room for physicians to exercise judgment on what "reasonably foreseeable" death actually is. 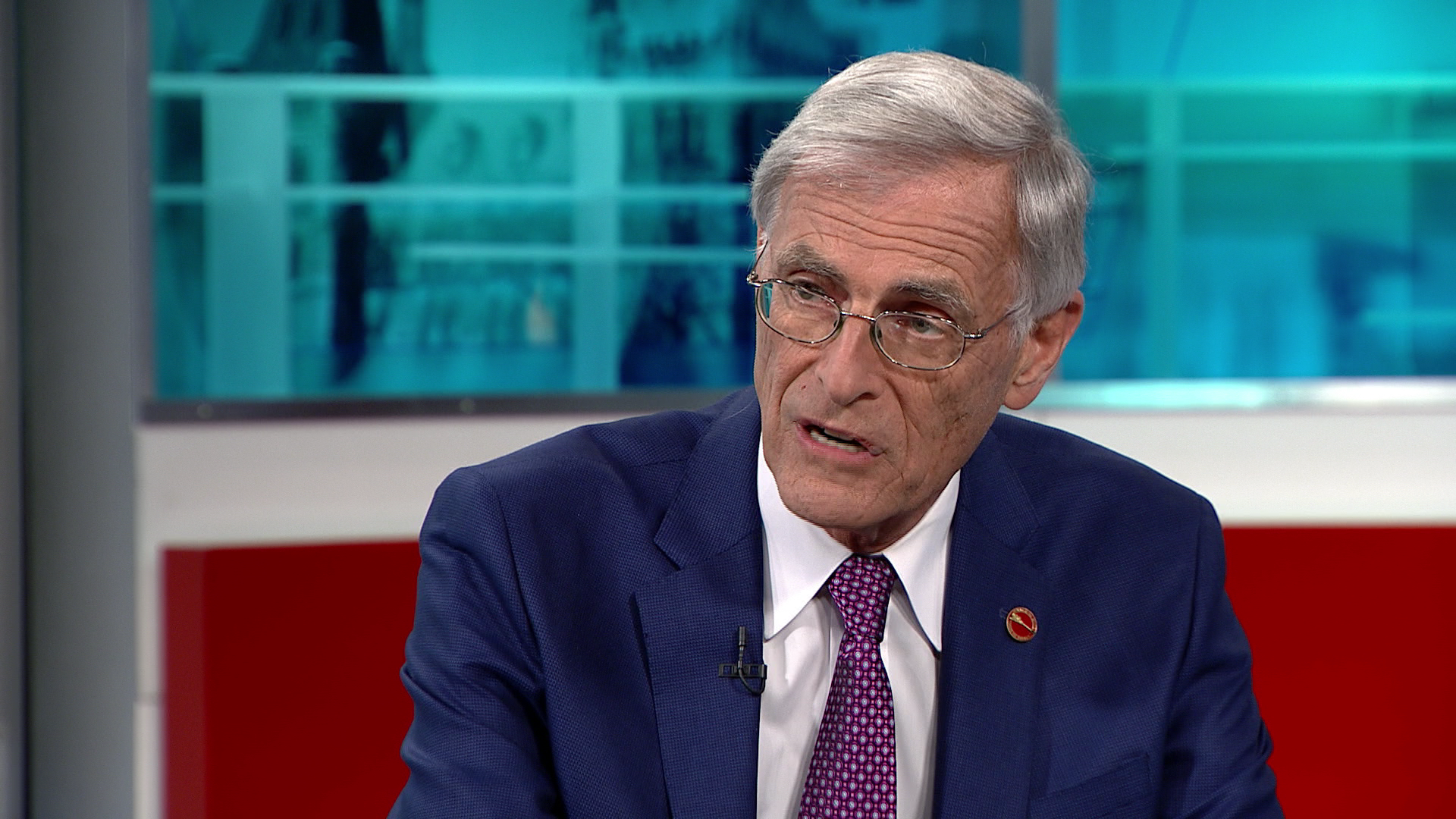 Friday's debate dipped into the weighty debate about what role the Senate should play in helping craft Canada's laws.

Harder said the Senate should be "proud of [its] work" strengthening the contentious bill, but argued it was now time for the Red Chamber to accept the ruling from elected officials.

That incensed a handful of senators.

"[Then] what's the point? We're not here being dictated to," said Nova Scotia Liberal Wilfred Moore.

"We are free and independent," echoed Conservative Senator Ghislain Maltais.