NDP leadership candidates Niki Ashton and Jagmeet Singh have been ensnared by a controversy over accusations of domestic violence against the new leader of the provincial party in Manitoba.

NDP leadership candidates Niki Ashton and Jagmeet Singh have been ensnared by a controversy over accusations of domestic violence against the new leader of the provincial party in Manitoba.

The newly elected leader of the Manitoba NDP, Wab Kinew, has been defending himself against accusations of domestic violence since allegations came to light via anonymous emails sent to the media last month.

The Indigenous activist, author and rookie MLA was charged with two counts of assaulting his former partner, Tara Hart, in 2003. Those charges were stayed in 2004. Kinew has repeatedly denied the accusations, pointing out the case was dropped, while Hart maintains she was assaulted.

"I am so honoured to have the support of my friend, and brother, Wab Kinew," Singh said in a statement posted on his website on Sept. 11.

In an interview with CBC News Network's Power & Politics Wednesday Ashton said Singh should publicly state that he believes the accusations made by survivors of domestic violence, including those levied against Kinew.

"When push comes to shove, when there's an issue here in front of us, I think it's very critical that we say unequivocally that we believe survivors."

Ashton, whose father Steve Ashton was defeated by Kinew on Saturday in the Manitoba leadership contest, tweeted out a Canadian Press story posted to cbc.ca Wednesday appearing to call out Singh for his continued support for Kinew, saying, "I believe survivors. Leaders should step up and do the same."

The report Ashton tweeted out contains quotes from a Canadian Press interview with Singh, in which he says Kinew has "a strong approach towards tackling violence against women."

That report, however, also said that Singh believes the survivors of domestic violence, a position he repeated in a subsequent interview with CBC News Wednesday.

The position Singh has taken puts him in the difficult spot of saying he believes the accusations made against a friend and party leader he has endorsed, but it is a position Singh appears comfortable defending.

"The membership of Manitoba has made the decision. And so as a leader I will work with all leaders of provincial parties. As a New Democrat I will have to work with everybody," he said. 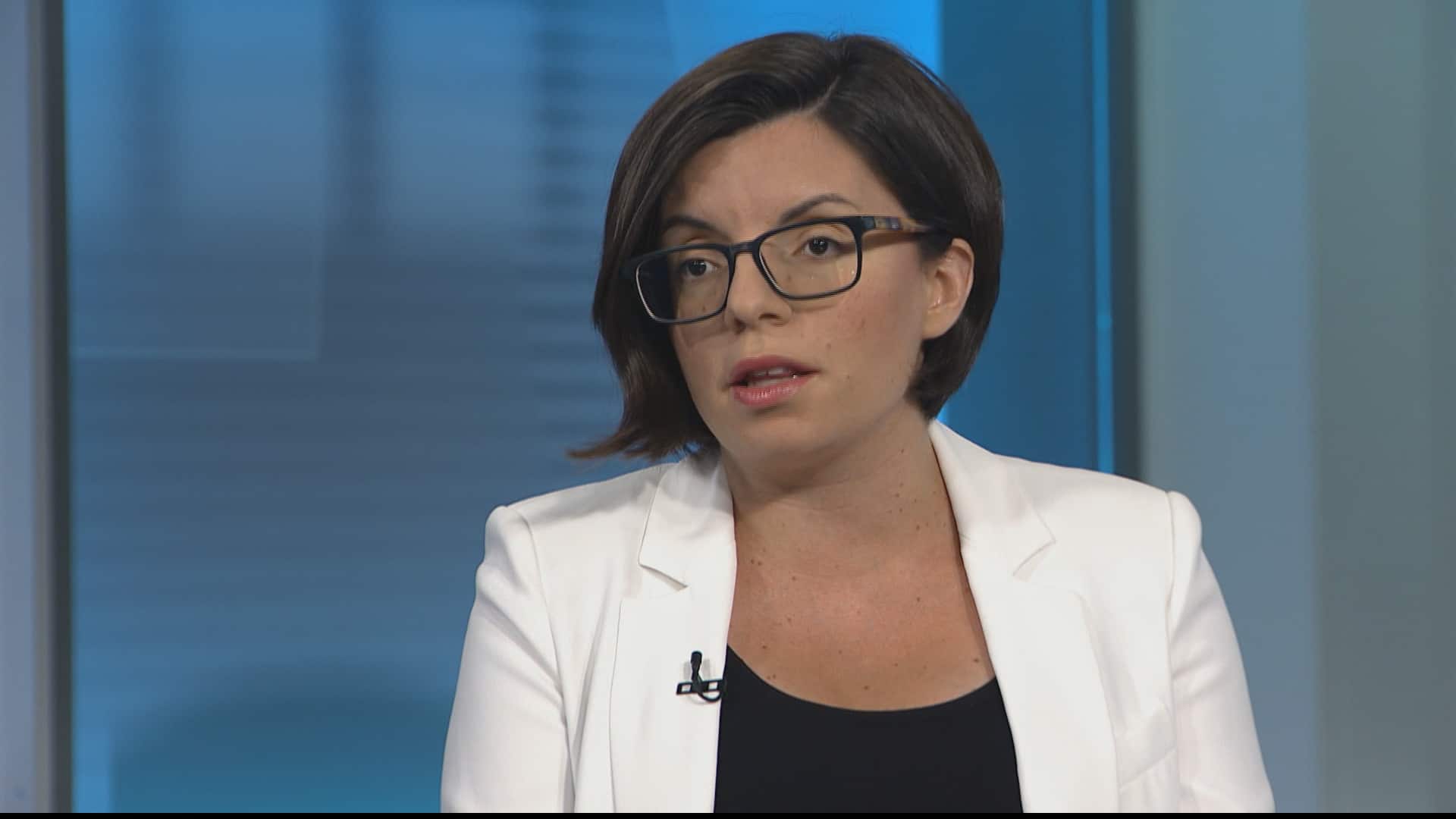 What would be Niki Ashton's priorities as NDP leader?

3 years ago
8:08
'If we're going to talk about tackling inequality, tax reform is a big part of that,' says the NDP leadership candidate. 8:08​

With files from Christina Lopes