Conservative leadership candidate Maxime Bernier has dismissed a rival’s call to screen potential immigrants for “anti-Canadian values” as an “unworkable” proposal, insisting Canada’s free and fair society is robust as it is.

Conservative leadership candidate Maxime Bernier has dismissed a rival's call to screen potential immigrants for "anti-Canadian values" as an "unworkable" proposal, insisting Canada's free and fair society is robust enough as it is.

Bernier was reacting to a survey from Tory candidate Kellie Leitch's campaign containing a question that asked supporters if potential immigrants should be screened for "anti-Canadian values."

"I agree that there are fundamental Western and Canadian values that must be protected such as freedom, democracy, tolerance, equality of rights before the law and equality between men and women," Bernier said in a statement.

"I don't agree however that we should target immigrants with a values test. It is an unworkable way to determine people's beliefs. Respondents can answer anything."

Bernier went on to say that almost all immigrants accept Canada's fundamental values, and the best way to integrate newcomers is to provide them opportunities for success, something Canada does well already.

"Our values will be more secure in a free economy, where the government acts responsibly, treats citizens fairly and respects the Constitution," he said.

The former foreign affairs minister wasn't the only leadership candidate to voice his concerns over Leitch's survey questions — one of which asks respondents if Canada should strip citizenship from someone who recants the pledge to the Queen after taking it to become a citizen.

"I am concerned that when you start asking questions of this nature, you are actually tapping into the fear of immigration that we have seen recently happening with the Brexit, the anti-immigration party, Donald Trump — nobody is talking about the merit of immigration," Deepak Obhrai, MP for Calgary Forest Lawn, told CBC News.

Conservative MP Michael Chong, who said his mother is from the Netherlands and his father from Hong Kong, rejected the notion of a values test.

"It's a focus on divisive social issues that cost us, in part, the last election," Chong told CBC News.

Chong said that it's reasonable to have a debate about immigration levels and about how to strengthen security to ensure terrorists don't sneak into the country.

"But that's not what this question was about," Chong said. "It's about subjecting would-be immigrants to some sort of ideological purity test."

Speaking from the G20 summit in China, Prime Minister Justin Trudeau said that Canada's strength comes from the different points of view and perspectives of the people who live here.

"I think the strongest Canadian value in this case is the fact that diversity is our strength, not a weakness," Trudeau said. 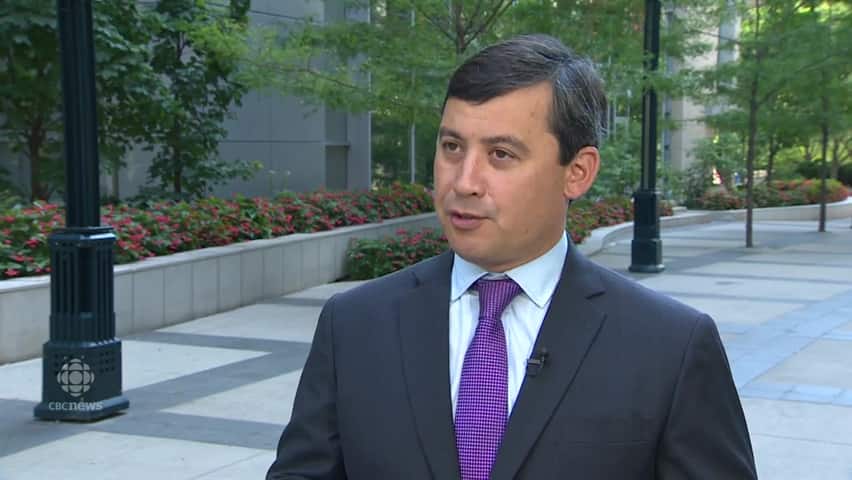 Despite a growing chorus of opposition to her style of politics, Leitch was not backing away from her proposal to vet newcomers for anti-Canadian values saying the survey question has everything to do with promoting tolerance and respect — and nothing to do with singling out Muslims or otherwise stoking divisions.

"I don't think it's intolerant to believe in a set of values that we expect everyone to share here and include those people who are coming to visit or immigrate to Canada," Leitch said Tuesday in an interview with The Canadian Press.

This is about 'protecting Canadian values' says Leitch

Leitch said she believes in a "unified Canadian identity" that includes equality of opportunity, hard work, giving back to the community, equality of men and women, as well tolerance for all religions, cultures and sexual orientations and the rejection of violence as a way to solve problems.

"Are you saying to me that we can ask someone about their income, but we can't ask them if they believe in equality of women?" Leitch said.

When it was suggested that opinions on these issues can run the gamut — including among people already in Canada and even in the Conservative party, which only got rid of its policy opposing same-sex marriage last May — Leitch said she did not want to trivialize the issue.

"This is about protecting Canadian values and people that believe that women are property, that they can be beaten and bought or sold, or believe that gays or lesbians should be stoned because of who they love, don't share in my opinion, basic Canadian values," Leitch said. 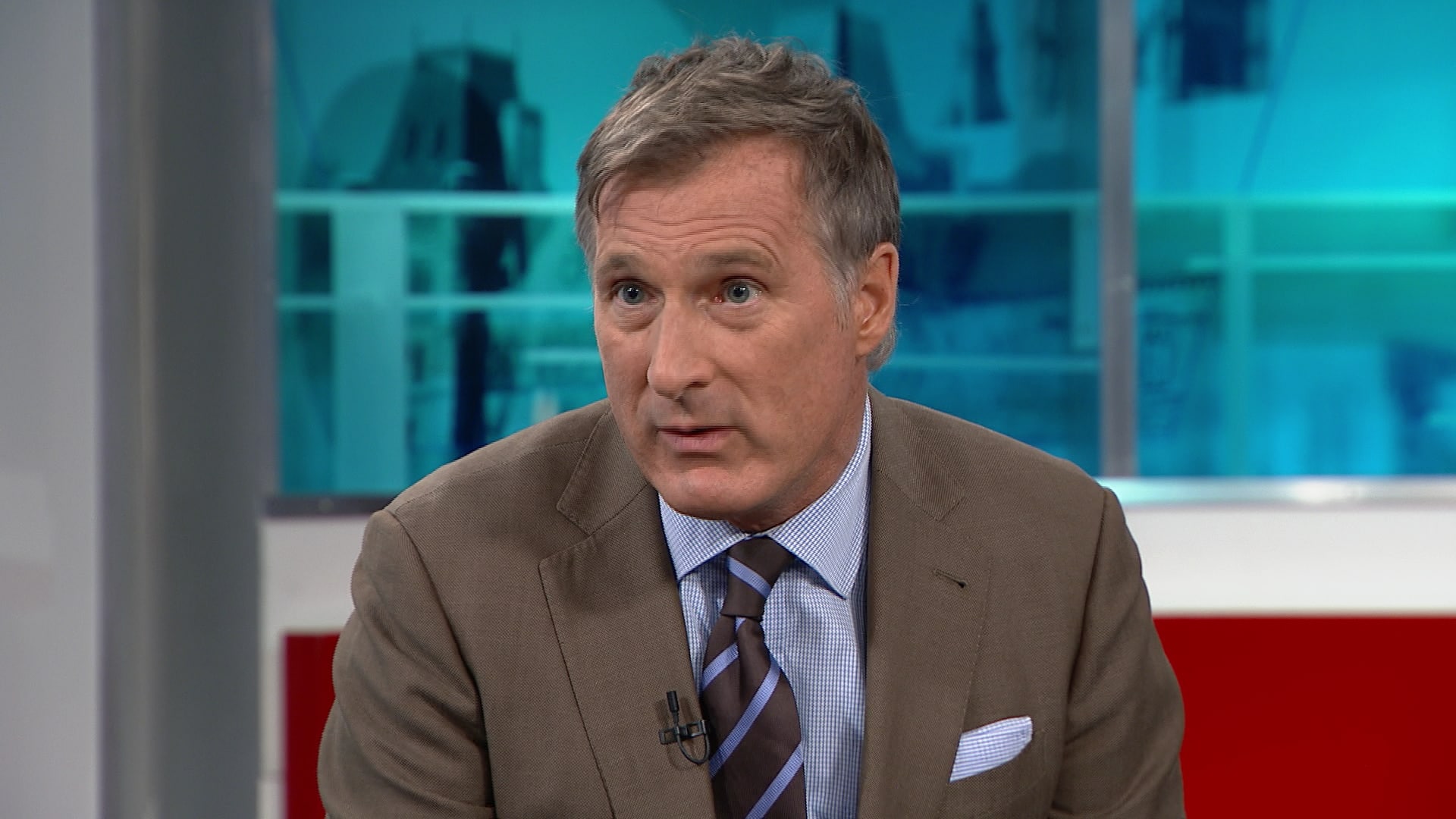 with files from Rosemary Barton and The Canadian Press