Allan MacEachen's case is remarkable: a significant minister in the government of Lester B. Pearson who advanced landmark legislation in health and social policy and a master of the House of Commons who kept Pierre Trudeau in office.

'Allan J. was the pre-eminent parliamentarian of his time,' Bob Rae says

Near the end of his time in the Senate — capping a parliamentary career that spanned 38 years, eight months and nine days — Allan MacEachen was looking to hire researchers to go through his collected papers in preparation for a memoir.

Gerald Butts and another researcher spent a year going through what he recalls as 5,700 boxes of documents, writing eight- to 10-page essays on the significant themes of MacEachen's time in Ottawa.

"I got a crash course in the second half of the 20th century in Canada in that job," Butts says.

An autobiography has never been published. But Butts came away with a reading of MacEachen's political career.

I've long felt that the guy did not get the credit he deserved.— Gerald Butts

"I've long felt that the guy did not get the credit he deserved," he says. "There's a very strong case that he is the most significant non-prime ministerial parliamentarian in Canadian history."

The ghost of C.D. Howe might quibble, but at least Howe, the fabled "minister of everything" in the 1940s and 1950s, got a big building in downtown Ottawa named after him.

The case of MacEachen, who died Tuesday at 96, is indisputably remarkable.

In the 1960s, he advanced landmark legislation in health and social policy as a significant minister in the government of Lester B. Pearson. But, in his second act, he emerged as a master of the House of Commons, the man who kept Pierre Trudeau in office and helped return him to power after the defeat of 1979.

"Allan J. was the pre-eminent parliamentarian of his time," says Bob Rae, who learned from MacEachen as a young NDP MP and later became a close friend.

The man beside Pearson and Trudeau

An assistant to Pearson while he was in opposition, MacEachen joined cabinet in 1963. As minister of labour and then health, he passed the legislation that established national medicare and the Canada Labour Code, and he implemented the guaranteed income supplement for low-income seniors.

Later, in Trudeau's cabinet, MacEachen was minister of finance and external affairs.

In 1968, Pearson's Liberals stumbled into a defeat on a money bill and MacEachen, as House leader, was put in charge of drafting the motion that would extricate the government from having to call an election.

Four years later, MacEachen was responsible for the Trudeau government's survival after the near-death experience of the 1972 election.

In The Northern Magus, his account of Trudeau's first 11 years in power, Richard Gwyn recounts how MacEachen kept the Liberals in power for two productive years: setting the opposition parties against each other, putting off controversial items, narrowly defining what would constitute a confidence vote and meeting privately with NDP leader David Lewis to discuss policy.

After precipitating their own defeat in 1974, the Liberals were rewarded with a new majority.

Gifted with another four years in office, Trudeau assured his place in history, repatriating the Constitution and passing the Charter of Rights and Freedoms (and, less happily, implementing the National Energy Program). 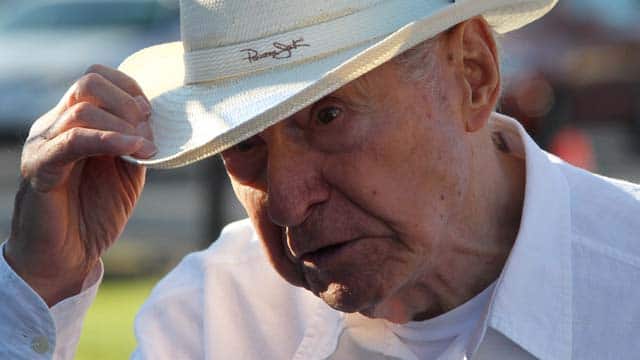 Tom Axworthy, an adviser to Pierre Trudeau, has credited MacEachen with bringing debate on the Constitution to a relatively peaceful end, having threatened to resign if the government used time allocation or closure.

"Managing an assembly with 300 egos, competing interests and continual jockeying for media attention requires patience, empathy and an ability to laugh at the human parade. MacEachen had all these virtues," Axworthy wrote.

If you despise what Trudeau's Liberals did between 1968 and 1984, you might rue MacEachen's success, but it should still be possible to appreciate his mastery of Parliament. Over three stints, he served more than seven years as the government's House leader, seemingly a record.

He was, meanwhile, considered one of Parliament's best orators. "He had real substance, not mere rhetoric," says Ed Broadbent, the former NDP leader.

And he was famed for his commitment to his constituents, including his ability to ensure public funds flowed to Cape Breton. (Liberal MP Rodger Cuzner, who took over some of MacEachen's old ridings, says constituents would still turn to MacEachen in retirement.)

Later, as Opposition leader in the Senate, he helped lead the upper chamber's famous fight against Brian Mulroney's GST. 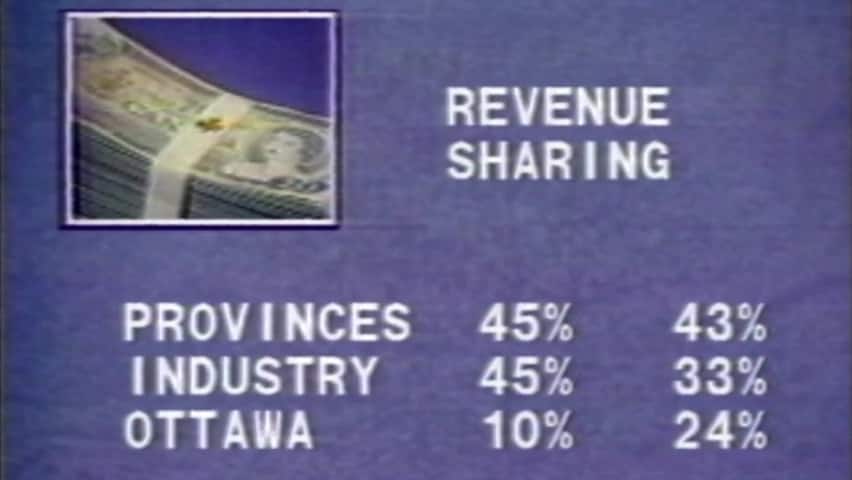 The low point was likely MacEachen's 1981 budget. His proposed tax reforms, including the elimination of various loopholes, were loudly criticized and much of his plan was subsequently abandoned.

And there might be other echoes in the present day.

Butts connects MacEachen's view of government — as a positive force to "improve the lives of regular people" — with Justin Trudeau's. Broadly, the current Trudeau government does seem to aspire to the activist, reforming attitude of the Pearson era, which MacEachen was at the heart of.

At the same time, the current government's legislative record is not yet robust and the Liberals have struggled to settle on an approach to Parliament.

It is not so easy as saying they need someone like MacEachen — close observers suggest it is difficult to compare his day and the present — but the government's ability to efficiently implement its agenda, with a minimum of self-induced headaches, remains an open question.

In all, his record and the celebration of his time could be viewed as a testament to the institution itself.

Politics now takes place on Facebook feeds and in memes, but its most consequential action still takes place inside the walls of Parliament.

There is much to be said for mastering the proceedings within.