Alberta's labour minister calls on the federal government to review the enhanced Employment Insurance benefits outlined in last week's budget to make sure they go to the regions in most need.

'Cold, hard mathematics' isn't cutting it for politicians of areas left out of federal EI changes

Alberta's labour minister wants the federal government to review the enhanced Employment Insurance benefits outlined in last week's budget to make sure they go to the regions in most need.

"This arbitrary cutoff that they've imposed has left us with the situation where Edmonton actually has higher unemployment than some of the regions that were included elsewhere," Christina Gray told CBC Radio's The House.

The Liberal government selected 12 hard-hit regions that would get help with extra weeks of EI benefits for jobless workers, including parts of Alberta as well as Newfoundland and Labrador, northern British Columbia, northern Manitoba, northern Ontario, northern Saskatchewan and Saskatoon, Whitehorse and Nunavut.

Prime Minister Justin Trudeau has maintained the decision to target those 12 specific regions was based on "cold, hard mathematics" and not a political choice to cut out other areas suffering from the downturn in the oil sector, such as Edmonton or Atlantic Canada.

"The fact is, we can be reassured that we are making decisions based on evidence and not on popularity or political convenience," Trudeau said in Edmonton earlier this week, while also promising that Ottawa would monitor the situation. 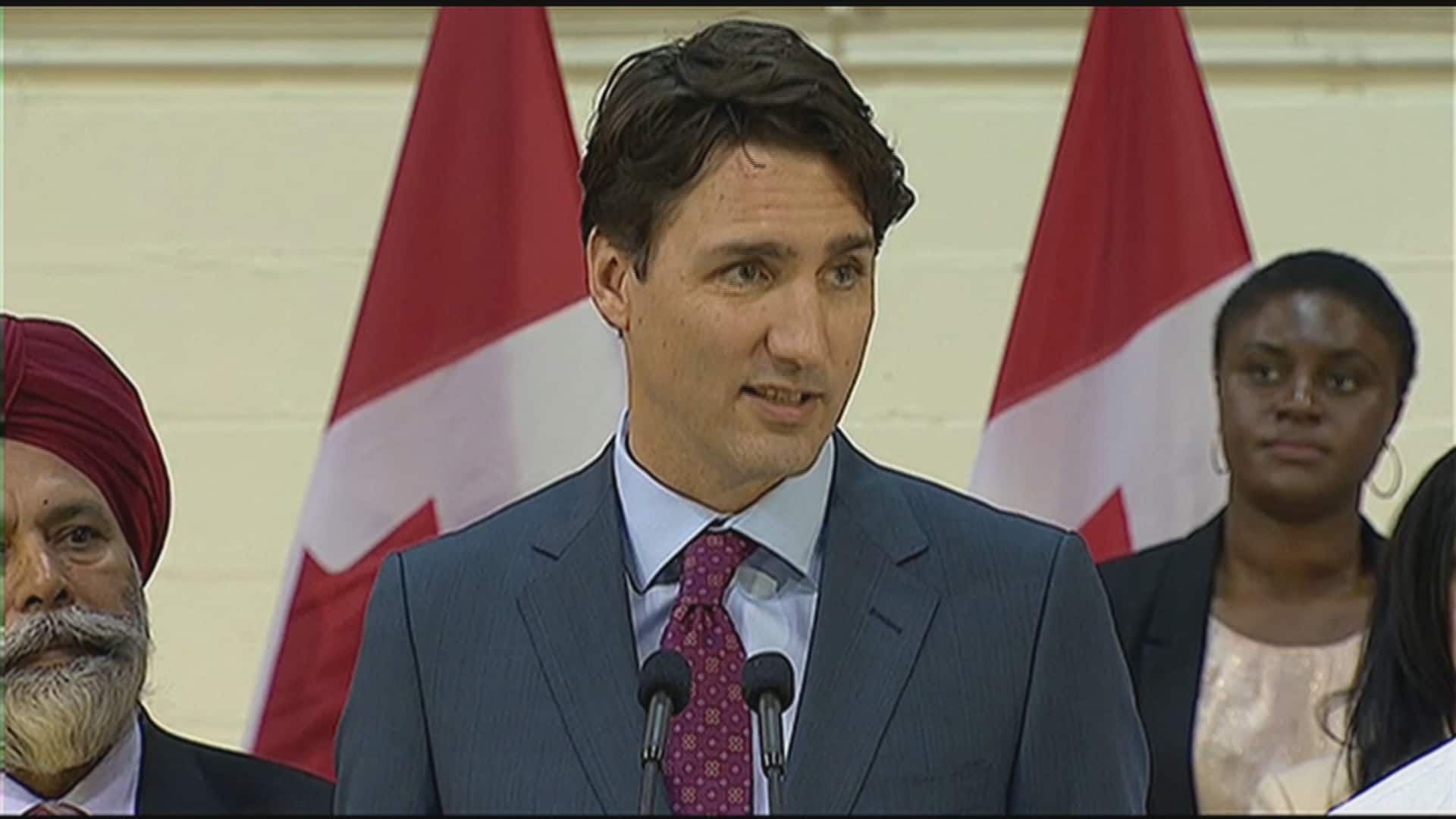 5 years ago
2:04
Prime Minister Justin Trudeau promises that changes to the employment insurance program will help the people hit hardest by the economic downturn 2:04

The 12 regions share what federal Finance Minister Bill Morneau called "sharp increases in unemployment that have been sustained," or what the budget describes as a two per cent increase in unemployment rates over a three-month period over the last year "without showing significant signs of recovery."

Gray said she and Alberta Premier Rachel Notley have tried, unsuccessfully, to get more information about how the changes to the program will be assessed and reviewed.

"It's been a little frustrating, because the clarity as to when this will be re-evaluated hasn't come through. Because if it's re-evaluated a year from now, that's not going to work. I'd really like to see that clarity right away," she said.

The House8:11Where to draw the line on Employment Insurance?
With Justin Trudeau facing some pointed criticism for his government's decision to boost EI benefits for parts of the country and not other hard-hit areas, we talk to Alberta's Minister of Labour, Christina Gray, about her concerns. 8:11

Gray said she plans to continue to press her federal counterpart, because she was "disappointed and concerned" to see Edmonton excluded in the first place.

The new system, designed to last about a year, begins in July and is retroactive to January 2015.