A United Nations human rights expert says she will be asking the Canadian government to push to have the 2020 G20 Summit in Saudi Arabia relocated elsewhere — or to boycott it altogether.

A United Nations human rights expert says she will be asking the Canadian government to push to have the 2020 G20 Summit in Saudi Arabia relocated elsewhere — or to boycott it altogether.

Agnès Callamard, the UN special rapporteur on extrajudicial, summary or arbitrary executions, is calling on world leaders to move or boycott the summit in order to protest the killing of Saudi national Jamal Khashoggi, a Washington Post columnist who was often critical of the Saudi government.

"I will be reaching out to a number of governments regarding the many recommendations I have made," Callamard told Power and Politics host Katie Simpson, adding that she plans to contact Canadian officials.

"The holding of the G20 in Saudi Arabia next year is a slap in the face of all those who have fought, and some of whom have died, for accountability and for human rights protection."

The G20 summit of leading industrial and developing nations is scheduled to be held in November, 2020 in Riyadh, the Saudi kingdom's capital.

Jamal Khashoggi entered the Saudi consulate in Turkey in October 2018 to handle wedding paperwork. He was subsequently strangled and dismembered. In the wake of his death, the Canadian government sanctioned 17 Saudis linked to the killing.

Last month, Callamard presented a report to the UN saying there was "credible evidence" linking the murder to powerful Saudi Crown Prince Mohammed bin Salman, who was not sanctioned by Canada. Saudi Arabia has failed to recognize its responsibility as a state for Khashoggi's killing, she said.

"It has focused on some individuals, most of them at a very low level ranks, but so far it is insisting that the state is not responsible for the killing and it has not made a commitment to non repetition, which is a primary a central demand in the international human rights system," Callamard said. "I believe that Saudi Arabia should not be allowed to host the G20 summit next November."

One former Canadian ambassador to Saudi Arabia said, however, that using the G20 to protest Khashoggi's murder might not be very effective.

"I think we have to remember the G20 is not a democracy club," Dennis Horak told Simpson. Horak was expelled from Saudi Arabia last summer as a diplomatic row between the two countries ramped up.

"There's a number of countries in there that have difficult human rights records and have committed a number of various acts or atrocities or crimes," he added, pointing to Russia, China and Turkey. He also noted that Canada also could come under fire for its treatment of Indigenous peoples, as could the United States over the conditions migrant children face in detention at the southern border.

"You start looking at that and start trying to punish countries in the G20, you start quickly running out of countries to host it."

A spokesperson for Foreign Affairs Minister Chrystia Freeland told CBC News that a Liberal government would attend the summit if it wins the upcoming fall election. 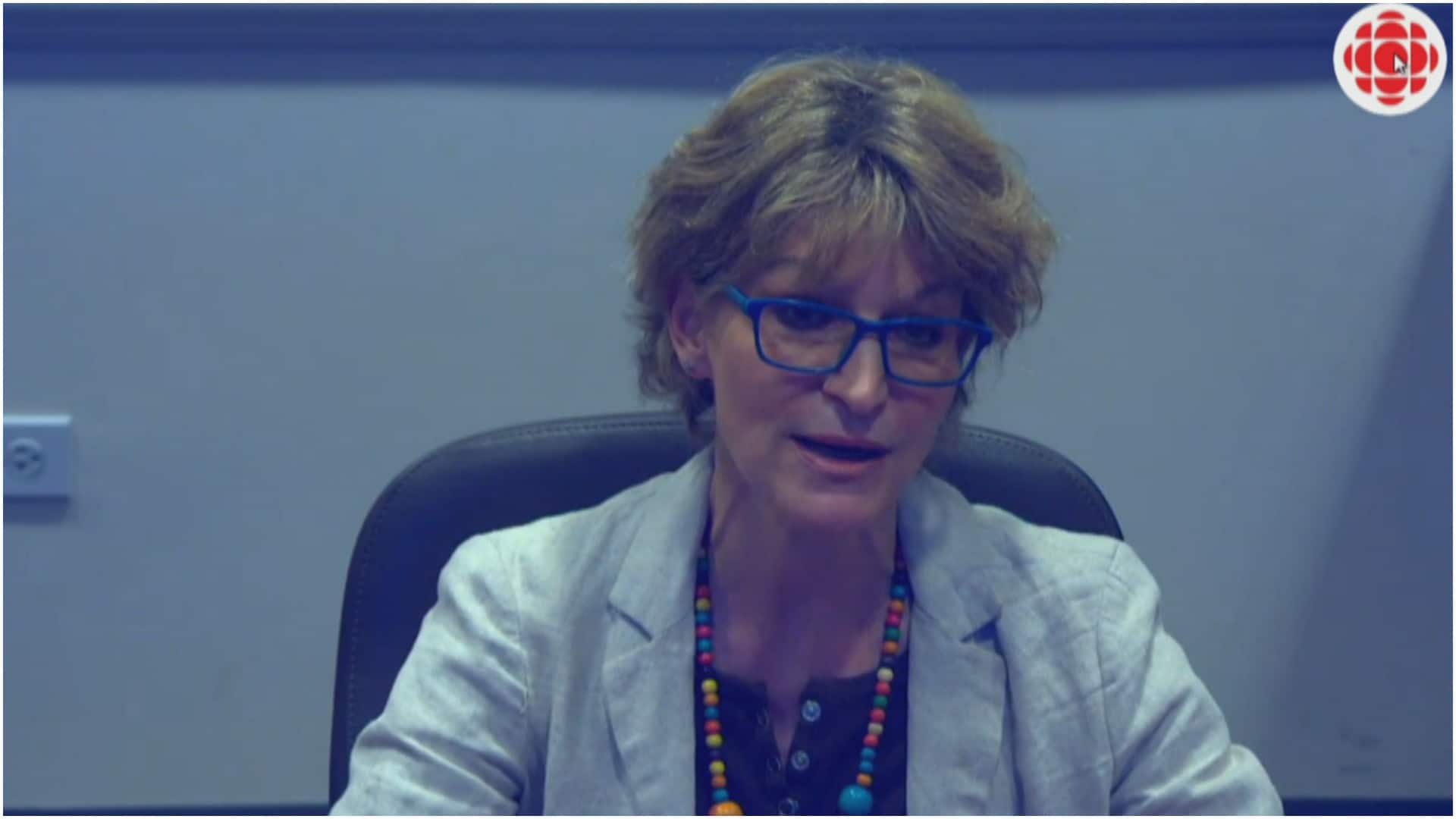 2 years ago
7:54
UN Special Rapporteur Agnes Callamard says she will be asking the Canadian government to advocate to have the 2020 G20 Summit in Saudi Arabia moved elsewhere, or to boycott it altogether. 7:54

"We continue to call for a full, international independent investigation into the murder of Jamal Khashoggi."

Canada has probably taken the strongest stance against Saudi Arabia of all Western countries, except for perhaps Germany, said Callamard. However, she said, Canada's arms deal with Saudi Arabia undermines Canada's position as a norm-setter within the international community.

“Canada has probably taken the strongest stance against Saudi Arabia of all Western countries, alongside with maybe Germany,” said <a href="https://twitter.com/AgnesCallamard?ref_src=twsrc%5Etfw">@AgnesCallamard</a>. But she said Canada’s arms deal with Saudi Arabia undermines Canada's position as a norm-setter within the international community. <a href="https://t.co/e97FyPGqqE">pic.twitter.com/e97FyPGqqE</a>

Canadian arms exports to Saudi Arabia doubled to $1.2 billion in 2018, according to a recent report tabled in the House of Commons. Saudi Arabia accounted for 62 per cent of all of Canada's 2018 arms exports outside of the United States, which wasn't covered in the report.

Perhaps Canada's most controversial arms sale to Saudi Arabia is the $15 billion, multi-year deal to send light-armoured vehicles to the country — which is often under fire for human rights violations, including the Khashoggi murder and the war in Yemen.

There is growing pressure for the Trudeau government to suspend export permits related to the deal. Eight months ago, the government began a review of new export permits to Saudi Arabia; the status of that review is unclear.

That dispute stemmed from a tweet by Freeland that denounced the arrest of Saudi activists and called for their release. 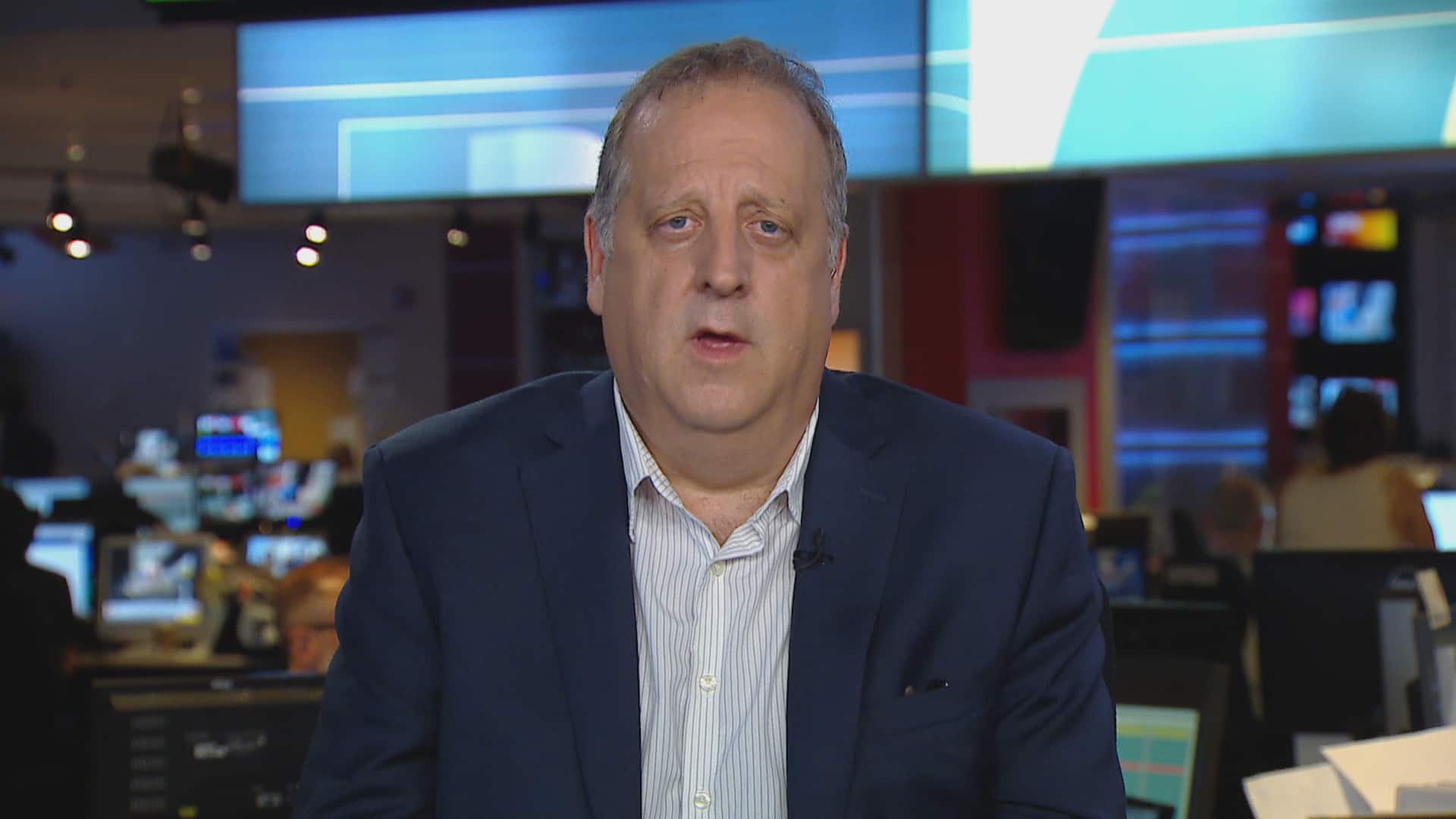 'G20 is not a democracies club' | Dennis Horak

2 years ago
6:12
Former Canadian Ambassador to Saudi Arabia Dennis Horak says he understands the desire to do something in the wake of the murder of Jamal Khashoggi, but he doesn't think stripping the kingdom of the right to host the 2020 G20 Summit is the right move. 6:12

With files from Evan Dyer