Former NATO supreme allied commander James Stavridis tells CBC's Power & Politics that Canada and allies must act now in Libya against ISIS — or risk another crisis like that in Syria.

'Now is the time to get involved' fighting ISIS in Libya, says retired admiral James Stavridis 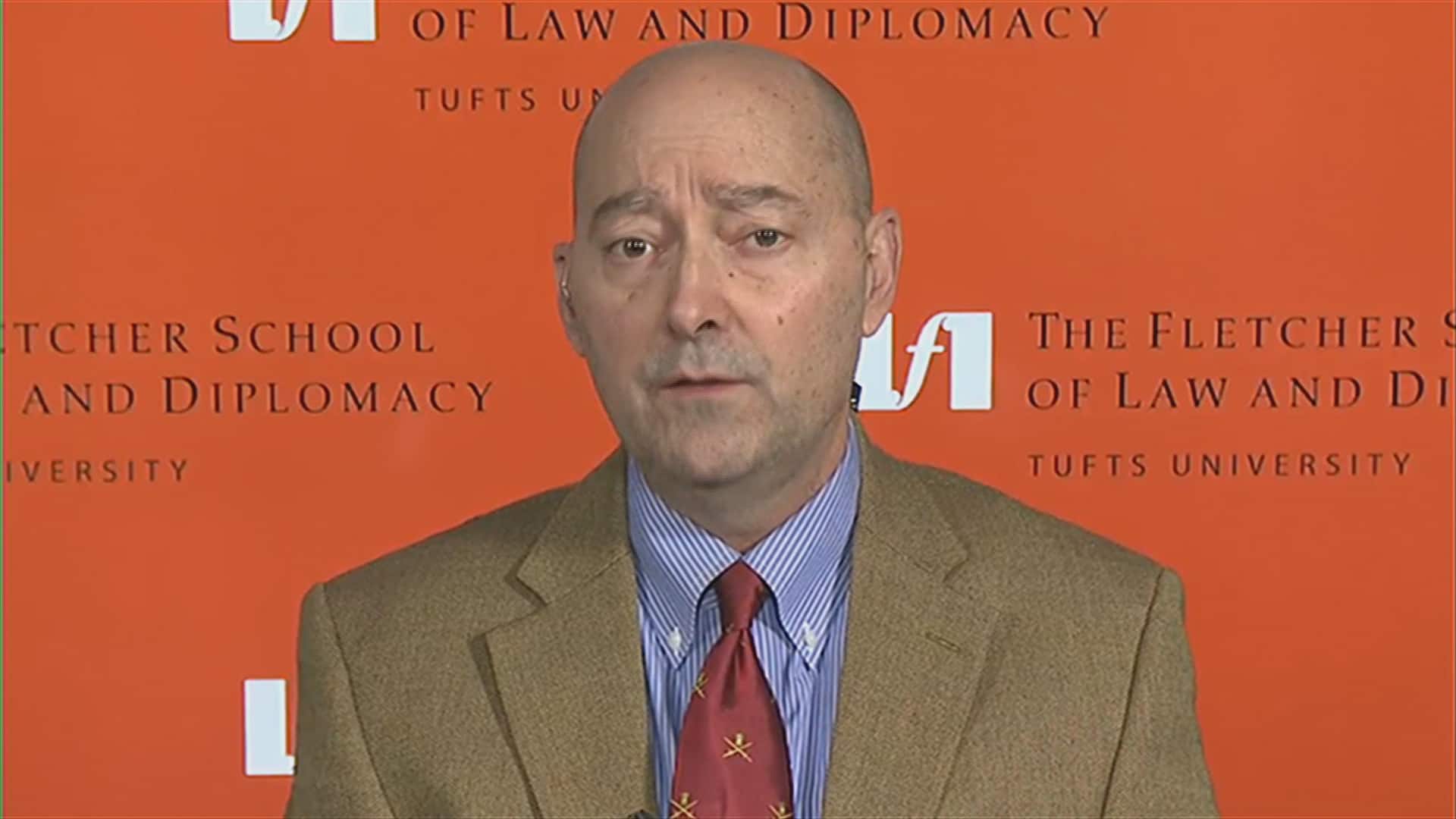 Canada needs to act in Libya 'in next six months'

5 years ago
10:13
Former Supreme Allied Commander at NATO Admiral James Stavridis weighs in on the anti-ISIS mission and confronting the growing threat in Libya. 10:13

The clock is ticking for Western powers to intervene militarily against ISIS in Libya — and Canada has a responsibility to join a potential mission there, says NATO's former supreme allied commander.

"If we're going to have an impact in Libya, now is the time to get involved, over the next six months," retired U.S. navy admiral James Stavridis said on CBC News Network's Power & Politics.

"We have to act before the Islamic State becomes even stronger … otherwise we're going to have another massively failed state on the periphery of Europe."

As Libya marks the fifth anniversary of its revolution on Wednesday, the country remains torn by civil war, while ISIS continues to expand amid the political vacuum left behind after limited intervention by Western powers in 2011.

"It is extremely important that we confront the Islamic State in Libya. That's the clear and present danger," said Stavridis, who oversaw NATO's operations in Libya in 2011.

Stavridis, who is now dean at the Fletcher School at Tufts University in Massachusetts, said Canada and the U.S. could learn a lesson from the crisis in Syria.

"Look back at Syria two years ago, when I think we had a chance — if we had moved with more alacrity," he said.

"Compare that to where we are in Syria today. Things can fall apart with unbelievable speed, in only 24 months."

Stavridis also weighed in on Canada's new role in the anti-ISIS coalition, telling Barton that although Canada's CF-18s were "very effective," they can be replaced by other countries bringing jets into the fight.

Canada will triple its contributions of military trainers — a part of the mission Stavridis called "perhaps the most important" aspect of the fight.

"As the NATO commander I had responsibility for our massive training mission in Afghanistan, and I saw our Canadian Forces work across the full spectrum from all-out combat to doing the training missions," he said.

"They can perform across the entire spectrum. Where Canada chooses to use them is a decision for Canadians," he said.

"Where I see a strong contribution from Canada would be on the training side of the mission — the seam between soft and hard power," Stavridis said, pointing to the training commitment and increased humanitarian aid set out by the Liberal government.

"I think it's a place where the Canadian Forces will continue to do a very good job. They're terrific wherever they go."