Prime Minister Justin Trudeau says it is unlikely he’ll ever return to live at 24 Sussex Drive, the deteriorating, mouse-infested, hydro-draining and oft-spoofed official residence of Canada's head of government.

Prime Minister Justin Trudeau says it is unlikely he'll ever return to live at 24 Sussex Drive, the deteriorating, mouse-infested, hydro-draining and oft-spoofed official residence of Canada's head of government.

Trudeau told CBC Radio's The House that he doesn't see himself returning to his boyhood home at any point.

"I'm fairly resigned to not live in that house for the entire term," he told host Chris Hall in an interview airing Saturday.

The stone mansion was originally named Gorffwysfa, Welsh for "place of peace." But it has been anything but for the prime ministers who have lived there.

"There's a real challenge in this country. Anything that a prime minister decides that they can potentially benefit from —  that's one of the reasons that that house has gone into the ground since the time I lived there —  is that no prime minister wants to spend a penny of taxpayer dollars on upkeeping that house," said Trudeau, who moved his family into the nearby Rideau Cottage after taking office.

An auditor general's report in 2008 called for "urgent" repairs to the stone mansion. The report said the 35-room residence, built in 1868, hasn't had major renovations in 50 years and pegged the repair bill at $10 million.

It also found the windows, plumbing, electrical systems, heating and air conditioning in poor to critical condition, and noted the home had no fire sprinklers and contained asbestos.

But Trudeau won't have to fight in the House of Commons to fix up his former house.

Both Conservative and NDP spokespeople told CBC News they believe the residence should be repaired and that they would support Trudeau if he went ahead with renovations.

The Conservatives later contradicted that position with Ontario Conservative MP Erin O'Toole saying that he would only consider supporting renovations and repairs once Trudeau had repaid the costs of his trip to the Aga Khan's island home. 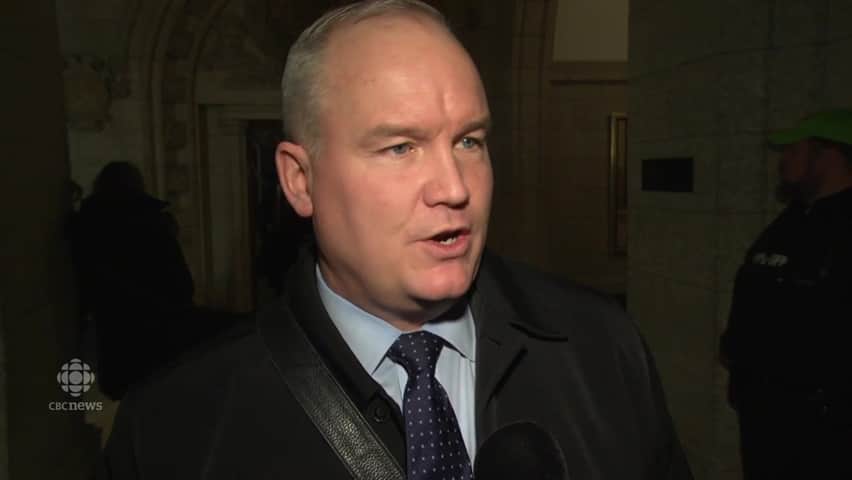 3 years agoVideo
0:25
Conservative MP Erin O'Toole said his party will only back the costs for renovating 24 Sussex drive if Trudeau pays for all costs associated with his trip to the Aga Khan's island home. 0:25

Former prime minister Paul Martin, who once went to Canadian Tire with comedian Rick Mercer to buy plastic to cover the home's drafty windows, said government should be removed from ruling on renovations.

"I didn't maintain it, neither did the prime ministers who came before me, and obviously that has continued," he told CBC News.

"I believe that if it had been turned over to an independent commission, it would have been treated as a non-partisan issue long ago."

Martin, who lived at 24 Sussex between 2003 and 2006, said questions about the residence have followed him even after returning the keys. 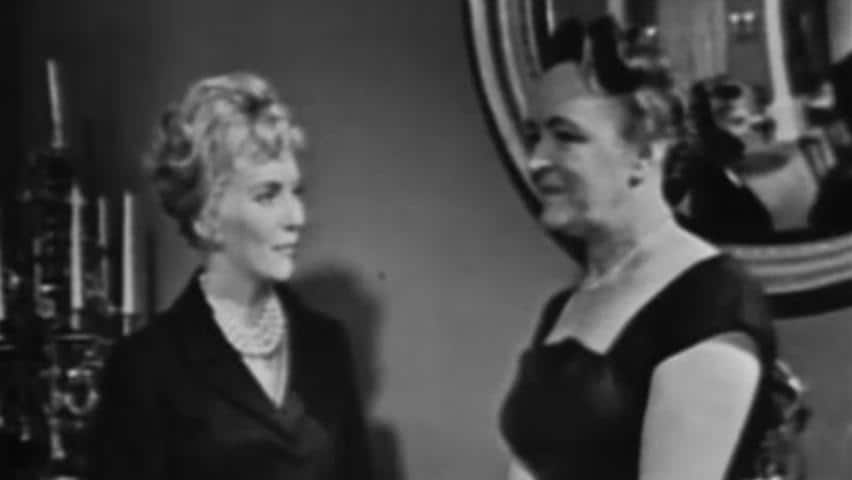 "People have actually approached me on the street to talk about it. Everybody I've ever talked to believes, as I do, and I think that most people do, that it should be kept up," he said.

"This is a house that belongs to Canada."

Kim Campbell, the only prime minister besides Trudeau not to live at 24 Sussex since the 1950s, said she agrees the house shouldn't deteriorate.

"Especially in this time of heightened security concerns, an official residence creates a secure 'bubble' in which the prime minister's family can live," she said.

Former prime minister Joe Clark said he didn't have a comment for this story, but his wife, Maureen McTeer has been vocal of her distaste for the home.

"An old, crumbling building with asbestos, which we know is poison, really is so lacking of vision, if you will, and [does not reflect] who we are as Canadians," she said.

In his biography, former prime minister Brian Mulroney said that when he considered renovations — to be split between government, the Progressive Conservative Party and himself — Jeanne Sauvé, the governor general at the time, warned him it would be a mistake.

He said she told him: "'None of what you propose to do will be appreciated. In this town, no good deed goes unpunished. You are needlessly penalizing your family, and any expenditure you or the party make at 24 Sussex will be turned against you.'"

Mulroney and his wife Mila Mulroney were attacked in the press when it became known the party gave them $308,000 to pay for renovations at 24 Sussex and Harrington Lake, the office's country home, including a massive closet for shoes and expensive wallpaper. It became known as "Gucci-gate."

"When I left office, we were accused in the media of trying to 'remove' furniture from 24 Sussex. Yet it was ours, we'd paid for it, and in fact we left most of it behind," he wrote.

Trudeau's mother, Margaret, whose marriage to Pierre Elliott Trudeau unravelled during their time at the home, once described it as the "crown jewel of the federal penitentiary system."

While the home itself dates back to Confederation, it was originally built for a prominent logging baron.

Louis St-Laurent was the first prime minister to move in during 1951, the last time the house saw a major renovation.

Trudeau the younger says he's "looking into how to maintain that particular piece of infrastructure."

"I've made the decisions to talk to experts and to look at the NCC and allow them to make the determinations on what the future of 24 Sussex will look like," he said.

3 years agoVideo
1:00
In an interview with The House, the prime minister says the residence needs thorough repairs and he has no plans to move his family there. 1:00

"The words of the prime minister encourage us to continue working with the government to advance the NCC's plan to renew 24 Sussex Drive," said Mark Kristmanson, CEO of the National Capital Commission,

When asked if the $10-million projected renovation costs have climbed in the decade since the auditor general's report, an official pointed out it wouldn't have included extra security measures in the wake of the Oct. 22, 2014, Parliament Hill shooting.

Even though it sits vacant, the federal heritage building racks up maintenance bills.

An official speaking on background said those bills aren't out of the ordinary.

On top of that, Global News reported that the NCC has awarded nearly $113,000 in outside contracts linked to 24 Sussex since the start of 2016.

What should happen to 24 Sussex? | Power Panel

3 years agoVideo
5:03
The Power Panel weighs in on the future of the Prime Minister's residence. 5:03

Listen to the full interview with Prime Minister Justin Trudeau on The House this Saturday at 9 a.m. (9:30 a.m. in Newfoundland) on CBC Radio One and SiriusXM 169.

With files from the CBC's Chris Hall and Evan Dyer