Why contraception specifically? Because unintended pregnancy isn't just an individual concern — it's a public health issue.

After decades of debating pharmacare, Canada might finally be moving toward implementing a national plan. A federal advisory council on pharmacare, led by former Ontario Health Minister Eric Hoskins, is expected to propose a model for a national drug plan in September.

But we might be still years away from launching pharmacare, as myriad logistical and political issues need to be addressed first. Even just the initial question of how many drugs a national formulary will cover is complex.

However, there is a relatively simple drug plan we could implement immediately that would quickly lower system costs and improve health across the country: a plan for universal contraception coverage.

Why contraception specifically? Because unintended pregnancy isn't just an individual concern — it's a public health issue.

The downstream effects of unintended pregnancy can be costly to the public system in multiple intersecting ways. We often fail to appreciate that pregnancy is a medically risky event, which can increase the likelihood of problems such as blood clots, anemia, high blood pressure and more. Delivering a baby also carries gravely serious risks like bleeding and infection. Out of every 100,000 births in Canada, there are five to 12 pregnancy-related deaths.

Having pregnancies closely spaced together can also magnify many of the attendant health risks. Additionally, certain chronic medical conditions can be severely worsened by pregnancy, making efficacious birth control a critical health need in those situations.

And those are just the issues related to pregnancy. Children have a host of health needs too, and the psychological and financial stresses of parenthood have been shown to have less negative of an impact when pregnancies are planned.

The data is clear that investment in contraception on a societal scale is highly cost effective. Even pregnancies that end in abortion or miscarriage are still more expensive to the system as a whole, and they carry higher health risks than contraception. Broad consensus exists among experts, including the World Health Organization, the American College of Obstetricians and Gynecologists and the Society of Obstetricians and Gynecologists of Canada, that increasing access to contraception is a cost-saving endeavour.

Real world examples exist, too. In the United States, the Affordable Care Act made birth control much more accessible, and studies showed that for every dollar spent on contraception, as much as $7 was saved in insurance costs.

Canada is a contraceptive outlier compared to countries with similar health care systems. Australia, New Zealand and many European countries have universal contraceptive coverage, while we have a patchwork of limited public coverage along with private coverage for those who can afford it or get it through their work. The public plans that fund medication for those with low incomes don't cover all contraception, which is highly problematic.

To wit, the Ontario Drug Benefit program doesn't cover the copper IUD (intrauterine device), an extremely effective, non-hormonal contraceptive that costs around $100 and lasts five to 10 years. The upfront cost can be too steep for some, but it translates into less than a penny per day over the long term, making copper IUDs the most cost-effective reversible contraception in Canada. 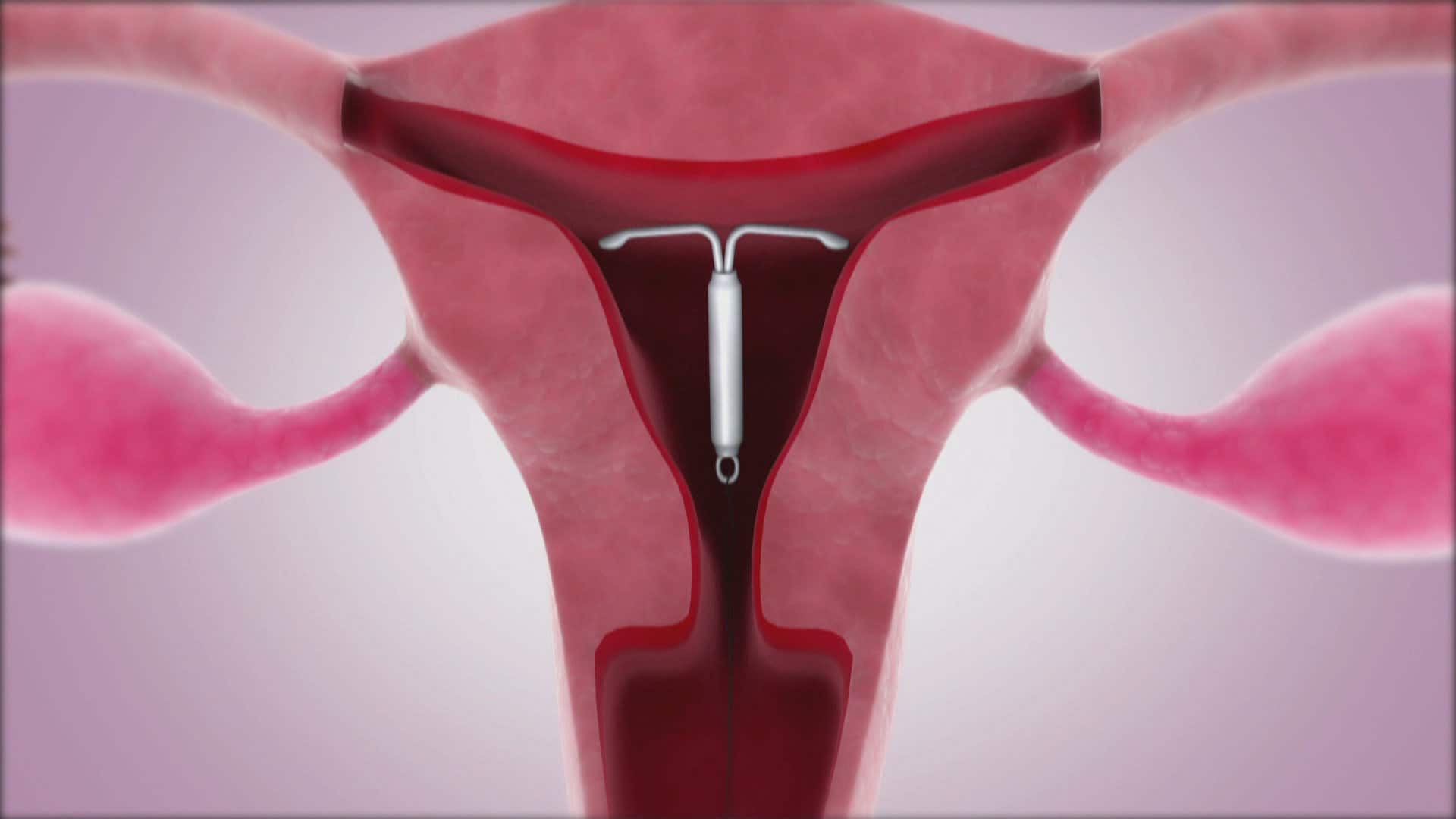 3 years ago
4:40
Analysis by the Canadian Paediatric Society shows intra-uterine devices are more effective than the pill in preventing pregnancy. 4:40

Health economics aside, patients who are unable to take hormones have very limited contraceptive options, so a formulary that lacks the copper IUD is fundamentally unjust, in addition to being simply irrational.

If national pharmacare simply replicates the many regional models that don't fund the full range of contraceptive options, poverty will continue to be a barrier to birth control.

The solution is to view contraception in a different light. If unintended pregnancy is a public health issue, then we need a public health approach, akin to how we treat vaccine-preventable illnesses. Universal coverage of contraception is not unlike universal vaccination programs: Both provide access to medications with far-reaching societal impact; they benefit population health and both are extremely cost-effective public investments.

Regional public health clinics already provide subsidized drugs for infections such as chlamydia or tuberculosis, and many also directly dispense a small set of subsidized contraceptives.This funding and dispensing model could be expanded on a national scale, providing a framework for universal contraceptive coverage. Or else, we could simply implement a federally funded contraception formulary.

Either option would lead directly to improved health and reduced system costs. That's why it's worth pushing for universal contraception now rather than waiting years (or decades) for what might be piecemeal contraceptive coverage via a national pharmacare plan.

Dr. Michelle Cohen is a family physician in Brighton, Ont., and an assistant professor in the Department of Family Medicine at Queen's University. She typically blogs about health care and medical politics at Huffington Post.