Thursday's epic news conference no doubt left many White House reporters stunned. After all, aside from showing up late, Donald Trump broke every single rule. No script and no surrender. His supporters will be thrilled.

Don't get me wrong; from a safeguarding-democracy perspective it was horrific. Trump dismissed legitimate questions about Russian influence over his now-former national security adviser as "fake news"; told reporters he disagrees with "everyone in this country," all of whom apparently want him to torpedo a Russian spy ship sitting 30 miles off the Connecticut coast; deflected questions about his team's connections to Russia by attacking no-longer-rival Hillary Clinton; and most alarmingly, declared that he recently learned from a briefing that a "nuclear holocaust would be like no other."

But for the average person — the casual Trump supporter, or maybe not even — the exhibition was a perfect example of what endears Trump to many Americans: he's real. 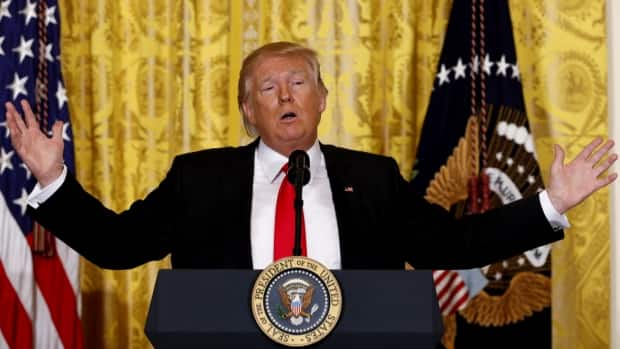 4 years ago
2:21
During a free-wheeling White House news conference, U.S. President Donald Trump denounced the media, said he had “nothing to do with Russia” and claimed his administration was running like “a fine- tuned machine.” 2:21

For Washington reporters, a presidential news conference is supposed to follow a particular formula. The president arrives, usually late, and delivers a standard speech. He will take a few questions — "Sorry, folks, this will have to be the last one; the president is needed in the cabinet room" — expertly pivoting from whatever the specific query happened to be with a line from a carefully crafted script:

"You set a red line with Syria over chemical weapons, President Obama, and Bashar al-Assad crossed it. What are you going to do?"

Reporters would then, in this bygone era of normalcy, spill out of the conference room and dutifully file stories about whether the president is walking back earlier statements. It's all very polite, very regimented, very predictable. 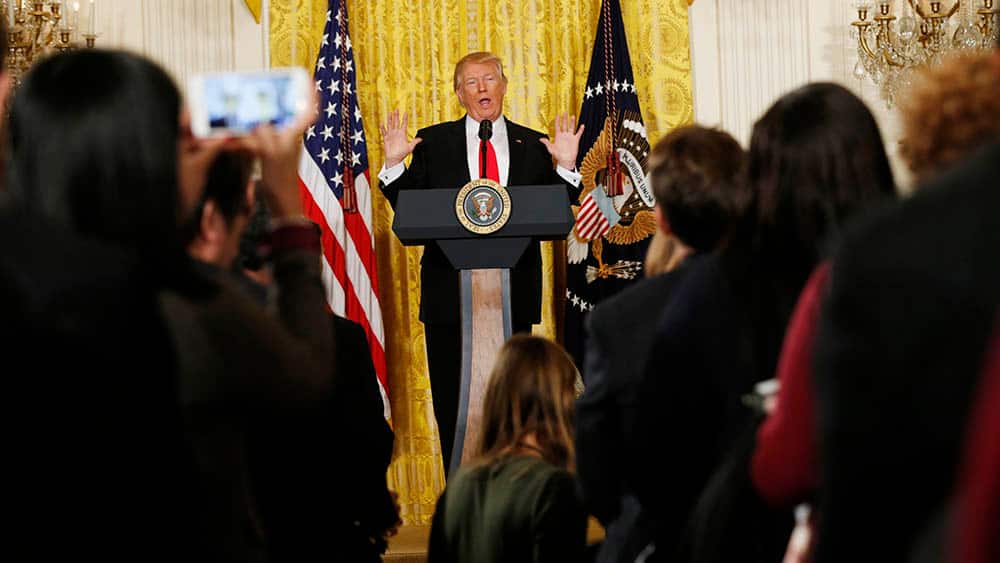 Trump blew that all up. Yes, he arrived late, but the rest of the parade was without precedent. He was relaxed, unrepentant and defiant.

"I inherited a mess," he declared, as if to inoculate himself from later criticism and questions. 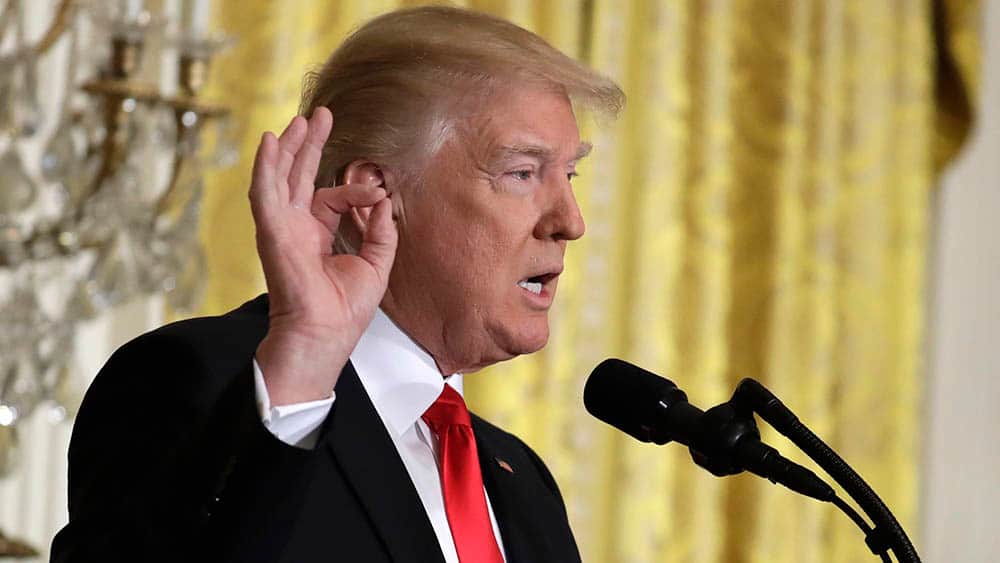 Trump: 'I inherited a mess. It's a mess. Home and abroad'

He was unfazed by questions about disgraced national security adviser Mike Flynn, who reportedly talked about sanctions with Russia's ambassador while Obama was still in office. Trump said Flynn was "just doing his job" and added, "I didn't direct him, but I would have directed him because that's his job." 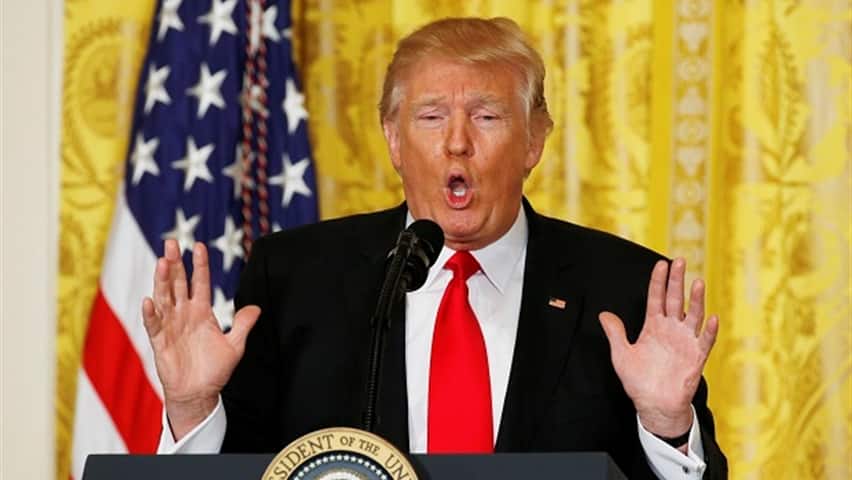 And when pressed on the lie, Trump shrugged and said:

"I was given that information. I don't know. I was just given it. We had a very, very big margin."

Trump lambasted the "dishonest" press. Cheered on a friendly reporter. Dubbed his government a "fine-tuned machine" and proclaimed the recent leaks about Russian interference "fake news." (The "leaks are real, but the news is fake," he clarified, confusingly.) 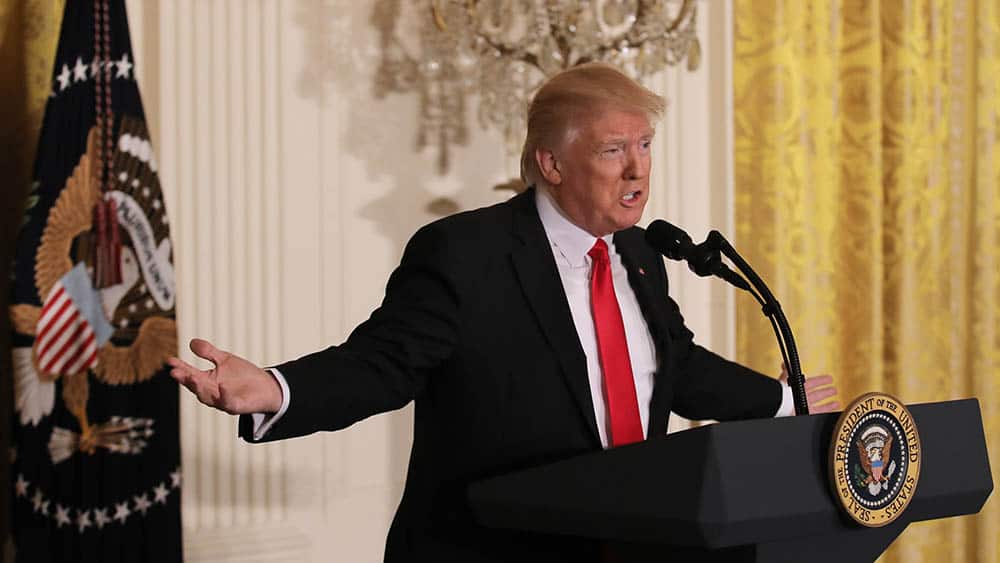 'This country was seriously divided before I got here,' Trump says

By this point, little veins had surely exploded across the foreheads of most reporters in the room. But that doesn't matter. For those watching at home, or those who would catch the highlights later on that night, it was marvellous.

There stood the president, all alone, subjecting himself to a den of bloodthirsty reporters. Obama surely would've dropped his notes and fled after the first voracious line of questioning. But not fearless Trump — man of integrity, great steaks and no script — who took question after question, even from fake news networks! It was offside from what every White House correspondent had come to expect, and totally in line with everything Trump supporters hoped to see.

Forget the pivot: Trump talked like a real person, not a president. It was entirely unpresidential. Perfect. 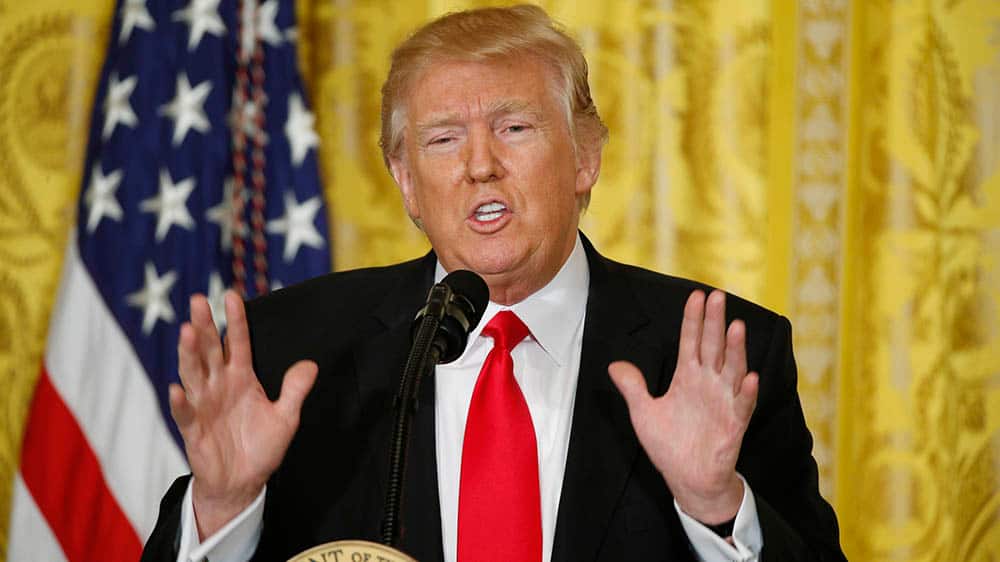