The last two months have blurred his sheen

Justin Trudeau owned 2016, according to Rex Murphy, as he brought the Liberals back to government from their long, strange interlude from power.

His popularity was strong throughout most of the year — fortified by the Conservatives' lacklustre leadership race, his "bromance" with U.S. President Barack Obama, wide-ranging foreign press attention and celebrity-like admiration from coast to coast.

But Trudeau's last two months — marred by the bungling of the electoral reform file, his awkward lamentation for the death of a dictator and dinner dates with billionaires, which called into question his commitment to his own conflict-of-interest guidelines — exposed vulnerabilities that will make 2017 a far bumpier road.

Check out Murphy's full assessment below. 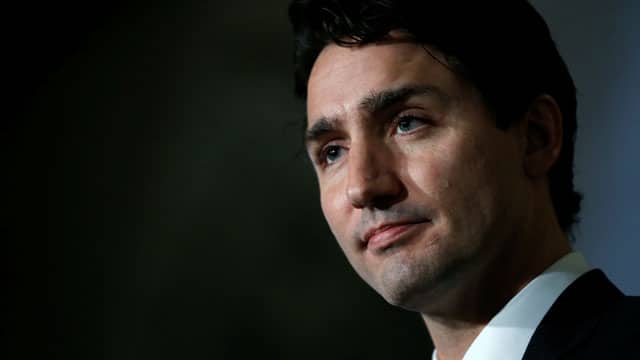 4 years agoVideo
3:21
Rex Murphy thinks it 2016 belongs to Justin Trudeau. But next year will be far less of an easy ride for Canada's Prime Minister 3:21
CBC's Journalistic Standards and Practices|About CBC News