Hypocrisy is at the crux of the Trudeau groping allegation

This is about hypocrisy — not about what did or did not happen at a music festival 18 years ago.

It is about "believing women," until it happens to you; about taking all allegations of sexual misconduct seriously, except if they happen to pass some arbitrary expiration date. It is about employing an unwavering zero-tolerance policy, which, in practice, ends up showing some tolerance for the man at the top.

For the record, there is no dispute from the two parties in question that something happened at that music festival back when Trudeau was a 28-year-old schoolteacher, before he entered politics.

An editorial published at the time in the Creston Valley Advance accused Trudeau of "groping" a young reporter — an allegation the woman re-affirmed in a statement issued last week.

Trudeau initially and bizarrely claimed he did not recall any "negative interactions," then conceded that, yes, there was some sort of encounter, but he believes he did not act inappropriately. Nevertheless, Trudeau says he apologized at the time because he knows that "the same interactions can be experienced very differently from one person to the next."

The expectation now is that everyone just move on, in part, because the woman in question says she has put the ordeal behind her and just wants to move on. That much is understandable: This woman is now caught in an unwelcome political firestorm because of something that happened to her nearly 20 years ago. For that reason, many have insisted this incident be dropped altogether.

That would, however, create a terribly harmful precedent. Indeed, we should not ignore misconduct in cases where the target of an unwelcome advance wants her privacy. If nothing else, it would suggest that we cannot right a wrong unless a victim actively participates. But we should strive to be able to both protect women and to hold powerful men to account. 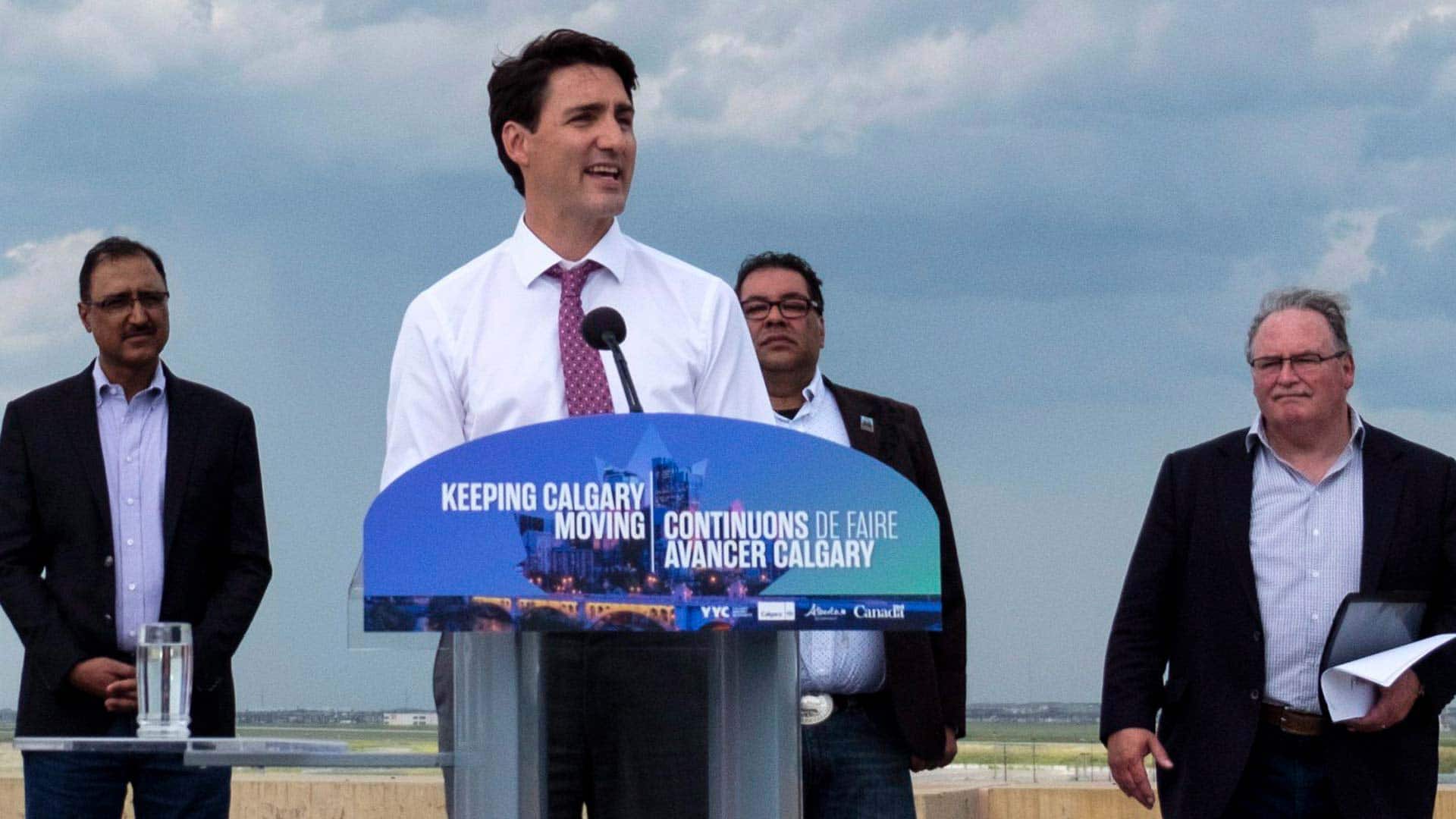 Trudeau reacts to statement from reporter who alleged he groped her

3 years ago
2:58
Prime Minister Justin Trudeau was asked for his reaction to a statement released by the reporter who alleged he groped her 18 years ago at a charity event. 2:58

What's more, this is not a situation where an incident was dug up out of nowhere and put on the public record without the woman's permission. For better or worse, this encounter was already on the public record in the form of a published, public editorial. The suggestion that we put the genie back in the bottle now is moot.

Ironically, there is at least one recent occasion when a private allegation was put on the public record without the complainants' express permission: That is, in late 2014 when Trudeau went public with allegations against MPs Scott Andrews and Massimo Pacetti, without telling the women involved — two NDP MPs — in advance. The women felt blindsided, according to the NDP whip at the time.

Trudeau is himself therefore guilty of publicizing a misconduct allegation without the complainants' permission, which makes the suggestion that we now drop the matter concerning the prime minister's conduct — conduct that was already put on the public record — rather rich. It's that conspicuous double-standard, rearing its head again.

The crux here is that the Trudeau and his defenders are asking for a type of leniency and consideration not afforded to other politicians similarly accused of misconduct. MP Kent Hehr, for example, is now out of cabinet because of inappropriate words, though not physical contact. And MPs Andrews and Pacetti were suspended first, investigated later, when allegations against them first surfaced.

Pacetti, in fact, has used the same defence that Trudeau is now employing in response to allegations that he acted inappropriately. Pacetti, who was accused of having sex without explicit consent with a female MP, has always maintained that he believed the sexual encounter, in which she provided the condom, was entirely consensual. She says it was not. To borrow Trudeau's words: the same interaction was viewed very differently from one person to the next.

This is not a judgment on whether the Pacetti incident was indeed consensual, or to suggest that groping and non-consensual sex are in any way on a par, but simply an observation that the excuse used in both cases — I didn't think I was doing anything wrong — was unacceptable in Pacetti's case (he was permanently removed from caucus), but is now permissible in Trudeau's.

In the past, Trudeau has said that the same standards would apply to him if an accusation of sexual misconduct is levied his way. It appears he changed his mind.

Practically speaking, however, there is probably no point to launching a formal investigation of this allegation now. The most it would do is uncover a few additional details, for which Trudeau would then apologize, leaving us in the same place we are now. The prime minister will not suspend himself or — as been suggested by some fervent critics — resign.

If we really want to move forward, we don't need an investigation. We need an admission that these things are complicated. That "believe women" as a blanket approach to each and every accusation sounds good in theory, but can be problematic in practice. That we can take allegations extremely seriously without having to reflexively believe them. That punishing before investigating is wrong. That there are scales of wrongdoing, and that we can make room for people to learn from their mistakes, while simultaneously showing no tolerance for those who commit the worst ones.

The prime minister is now experiencing firsthand how a one-size-fits-all approach to dealing with accusations of sexual misconduct is extremely fraught. But instead of conceding that, he is simply changing the standard to a one-size-fits-most: Everyone except the prime minister. That's the issue. It's the hypocrisy, not the act.