By stating that a "mandatory covenant is not absolutely required," the Court has substituted its own judgment in place of that of the religious community's, in clear contravention to its own past rulings.

Religious communities are right to question this decision, and others should too

Clashes involving religion and equality are hard questions, as recent legal cases all over Europe and North America have shown. At least they should be. And yet, there is nothing in the Supreme Court decision last Friday on Trinity Western University's (TWU) proposed law school that conveys that impression. Instead, the Court gives us an impoverished characterization of religion and religious practice.

The self-professed evangelical Christian educational institution has been trying, for years, to have its proposed law school accredited by the law societies of Ontario and British Columbia. But the societies have argued that Trinity Western's "community covenant," which states that students shall abstain from sexual intimacy outside of the confines of heterosexual marriage, discriminates against LGBT applicants. Trinity Western has maintained that it has a right to establish a law school as part of its freedom of religion under the Charter of Rights and Freedoms.

In a 5-2-2 voting split across two separate judgments – with seven justices agreeing on the outcome but not necessarily on the reasons, and two justices writing forceful dissents – the Court held that the decision by the two law societies to deny accreditation to the law school was a proper balance between TWU's freedom of religion, on the one hand, and the statutory objective of the law societies to promote equality and diversity within the legal profession, on the other.

Beyond the legalese that underlies it, the Court has painted religion to be a matter of simple choice, dismissively describing an educational institution with a mandatory code of conduct as simply "an optimal religious learning environment." It also held that a "mandatory covenant is not absolutely required to study law in a Christian environment." After all, the members of the TWU community, according to the Court, remain free to act according to their beliefs.

This diminished characterization of religion is not new. It follows the Court's equally disappointing judgment involving Indigenous spiritual beliefs in last fall's Ktunaxa v. British Columbia, where the SCC held that a plan to destroy a piece of land in which the community's spiritual object of worship lives did not violate their freedom of religion.

To claim the protection of the Charter, a person has to prove that his or her belief is sincerely held, and that the state interference on that belief is substantial or serious in nature. In the Ktunaxa case, the Court held that the Charter protects the freedom to believe but not the object of its worship, which in that case was the Grizzly Bear spirit that is part of the public land.

In another case in 2009, the Court held that the Hutterites living in an insular community in rural Alberta could not be exempted from a photograph requirement for their driver's licences, on the ground that they could still follow their religion and maintain a rural lifestyle by hiring third parties for their transport needs.

But the fact that the Court even deemed it proper to make a pronouncement on what is or is not absolutely required by a religion is baffling. Since 2004, it has consistently held that courts are not competent to decide matters of religious doctrine. In fact, as recent as three weeks ago, in Highwood Congregation v.Wall, in refusing to review an internal church membership dispute, it held that courts are not competent to answer questions of theology.

And yet, by stating that a "mandatory covenant is not absolutely required" — as it did in its TWU decision — it is substituting its own judgment in place of that of the religious community's, in clear contravention to its own past rulings.

If religion is mere preference, and for as long as the Court can reason that one can still believe within the confines of one's home or inside a church anyway, the Charter guarantee of freedom of religion means nothing. It means nothing to believers and their communities, and it should mean nothing to Canadian society at large. 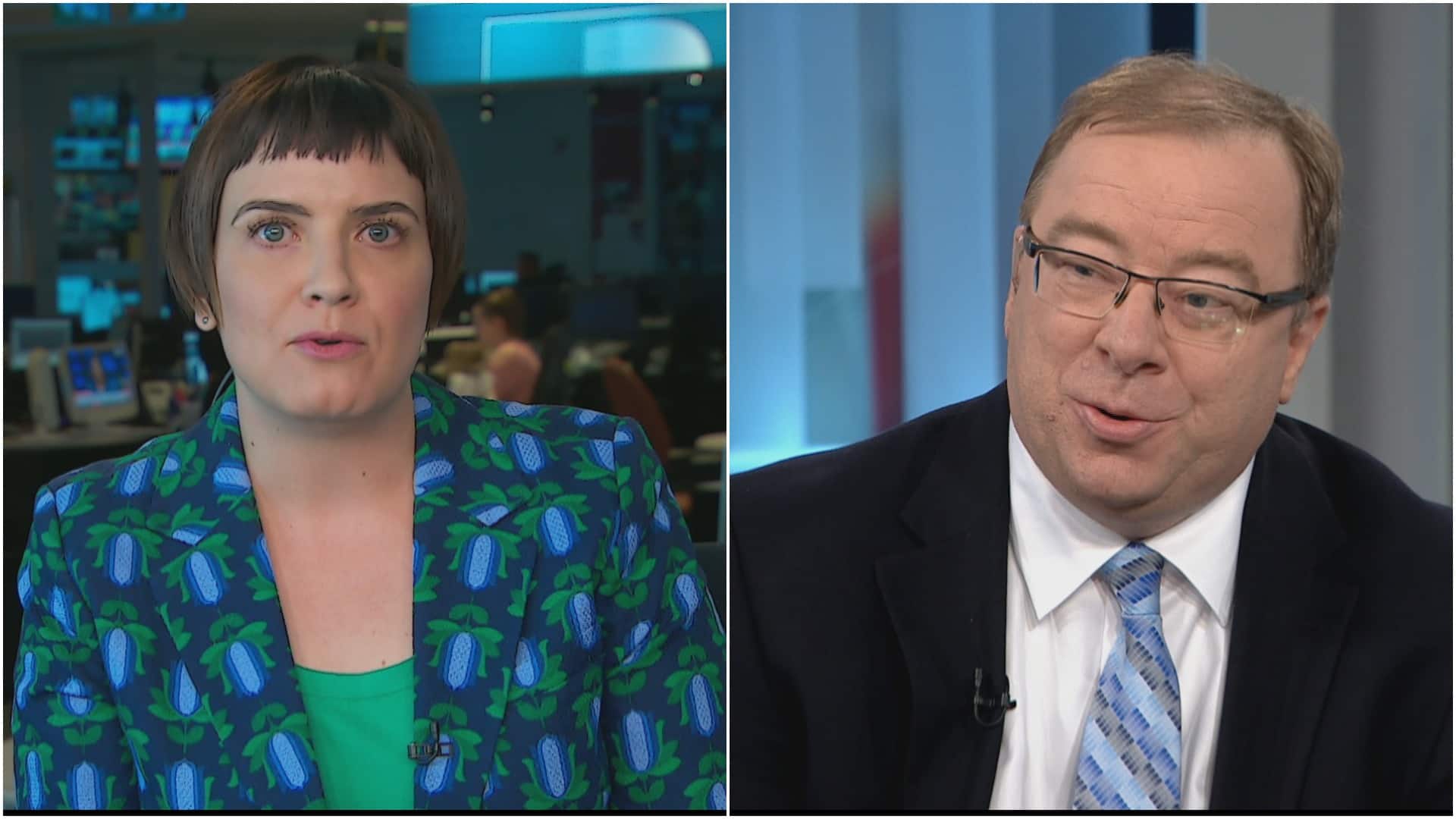 It is almost comedic for the Court majority to unconsciously invoke the promotion of diversity — which it did in upholding the law societies' decision not to accredit TWU's law school —as if it only means one thing. But as Justices Suzanne Côté and Russell Brown wrote in their dissent, tolerance and accommodation of difference, including religious difference, also serve the public interest and foster pluralism.

Given the admittedly difficult balance to be made, let the Court not hide behind the lazy mantle of administrative law and give each side its due reasons. TWU deserves to have its claim not dismissed as choice or characterized as an imposition. The Charter, after all, is supposed to protect minority views from state coercion or interference.  Instead, this decision turns the Charter on its head and transforms it "into a sword by effectively imposing Charter obligations on private actors," as Côté and Brown wrote in their dissent.

Perhaps the Court truly did appreciate the complexity of this issue, yet it apparently refused to consider a few other relevant questions, such as whether religious institutions as institutions can have claim to freedom of religion, or freedom of association or freedom of speech. And it does not explain why it gave so much weight to the statutory objectives of the law societies, while being dismissive of the claims of the university.

In any case, religious communities are right to question the decision, and others should too. It is a missed opportunity to show that, here in Canada, the bastion of multiculturalism, freedom of religion and equality rights need not be at the expense of one another.

Anna Su is an assistant professor at the University of Toronto Faculty of Law. She is the author of Exporting Freedom: Religious Liberty and American Power.