Frustrated with waiting for giant telcos to do something about spotty access, some small communities have started developing their own broadband infrastructure.

If you live in rural areas of Canada, chances are you've developed a coping ritual for waiting for email attachments to load. Maybe you hit "download" and go work on another task, offline. Or maybe you've figured out the magic time of day — like the wee hours of 2 or 3 a.m. — when service is a bit more reliable.

For most people living in remote or northern communities, internet service is spotty at best. The Canadian Radio-television and Telecommunications Commission (CRTC) recently declared broadband internet an essential service — basically meaning that all Canadians should have access to affordable, reliable, high-speed internet — but turning that statement into a reality is a large and expensive undertaking.

The issue is that the telcos that dominate the communications market simply don't have the financial incentive; the cost of updating the infrastructure is too high in rural towns with small populations, and the potential profits are too low. That's why it is all too common that families in rural communities will strain to load even a single YouTube video, and businesses struggle to stay competitive in an increasingly digital economy.

Frustrated with waiting for giant telcos to do something about it, some small towns are taking matters into their own hands: they're building their own broadband infrastructure.

Stratford, Ont. has been running its own internet service since 1990. In the years since, a number of municipalities in Muskoka have joined forces through a company called Lakeland Networks in order to bring fibre optic connections to communities in the area. In Coquitlam, B.C., residents are able to access unlimited high speed internet for just $20 per month through the city's own homegrown broadband network, Coquitlam Optical Network Corporation (QNet).

The town of Olds, Alta., is another success story. With just 8,500 residents, there was little incentive for any of the big internet service providers (ISPs) to invest in infrastructure, and as a result the town never had reliable access. But now, every home and business is connected to a fibre optic network through the community owned-and-operated O-Net. The town boasts service fees that are half that of Calgary's major telecom providers, offering super-fast gigabit for as little as $57 per month. For comparison's sake, Bell and Rogers offer slower services that average between $115 to $226 a month.

But it's not just rural communities that are benefiting. Consumers in big cities, as well as those in dead zones around big cities (Ottawa is surrounded by internet black holes, and the Vancouver suburb of Bowen Island is a notorious dark spot) could see better prices as more options become available. These kinds of local infrastructure efforts create competition, which is something the Canadian internet industry is still sorely lacking. The reason your monthly internet bill is so high is that the "big three" have, up until now, dominated the market, meaning they have little reason to invest in small towns or to offer competitive pricing. More options will change that.

OpenMedia's David Christopher has noted that the evidence already exists in Thunder Bay, Ont., where the town's local council has been running its own internet for years. As a result, the big telcos have started offering localized deals. More competition equals more choice, which is win-win for consumers. 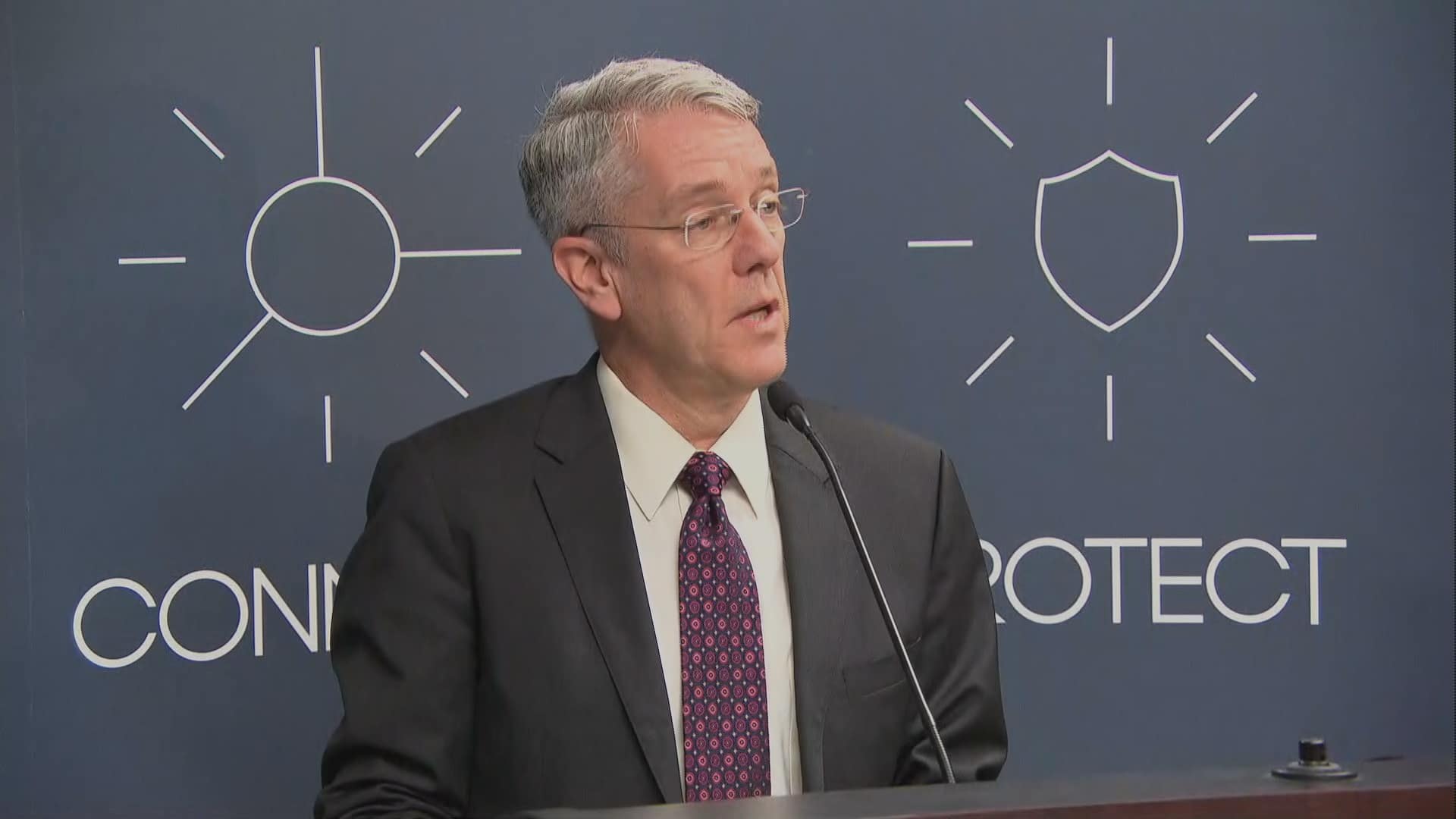 CRTC announces broadband access is a basic service for Canadians

4 years agoVideo
1:05
Jean-Pierre Blais, chairman for Canadian Radio-television and Telecommunications Commission, has announced the CRTC considers broadband internet as an essential service for Canadians, on par with the telephone 1:05

The CRTC hopes to foster more of these small town success stories with a new $750 million "pot" to support community-based internet initiatives, prioritizing applications for funding from telcos and ISPs that have partnered with a provincial, municipal or First Nations government entity. That's likely good news for rural internet users — who may or may not still be waiting for images on this page to load — but as Stratford, and Coquitlam and Thunder Bay have shown, the solution doesn't necessarily need to start with the CRTC or big telcos: the real push to deliver Canadians equal online access is coming from right inside their own communities.