Forget 'values tests.' One would-be Tory leader has other ideas that will horrify Liberals: Neil Macdonald

Rick Peterson wants to leave health care delivery entirely to the provinces, which, as he points out, is their responsibility under the Constitution. And he wants to allow private care alongside the public system.

Here's one: he wants to eliminate Canada’s corporate income tax

Rick Peterson, the private-sector firecracker competing with 13 other candidates to lead the Conservative Party, wrote the other day, politely taking issue with my contention that the race is less exciting than televised darts and devoid of big, serious ideas.

So I called him back.

He wasn't terribly keen on discussing the cruelly boring race itself. The debates — if that's what you want to call them — have mainly consisted of canned, timed answers to excessively polite questions, punctuated by snippy potshots from Kellie Leitch, the elite surgeon and former cabinet minister now posing as an anti-elite warrior, and Steven Blaney, her loud francophone doppelganger.

Peterson did protest, though, that he has put forth serious ideas worth discussing, and that a leadership race is the time to talk about them, and he has a point.

Actually, he's my favourite sort of politician: highly accomplished in real life, uninterested in demagoguing or dog whistling, focused entirely on policy. Keeping up with him in conversation requires effort. He's a pretty sharp character.

And in the dreadful French-sounding din that filled the party's debate in Quebec City two months ago, Peterson was one of only two anglophone candidates speaking the language properly and nimbly, which is an accomplishment for a fellow from northern Alberta. (He's a venture capitalist with a graduate degree from the Institut d'Etudes Politiques de Paris).

That in itself should put him in serious contention for the Tory crown. It's gormless to think the party can retake power with a leader who'd speak to Quebecers, or debate Justin Trudeau, in bumbly French-immersion French.

Peterson is also pro-choice, pro-same-sex-marriage, pro-LGBT rights, pro-assisted-suicide. He is a progressive conservative, which might be unfashionable, but there are lots of them in this country.

"There is a reason Conservatives have no MPs in Montreal, Toronto and Vancouver," he says. "We have lost the progressive conservatives. We need them."

Anyway, about his ideas: none of them has anything to do with "values tests" for immigrants (which he calls "Orwellian") or niqab bans, or terrorism jeremiads, or generally aping Donald Trump's loopy blend of lies and fantasy. Almost all his proposals are fiscal.

"It's a stimulus package," he says, and one Canada desperately needs, especially if our housing bubbles start to pop.

He wants to eliminate Canada's corporate income tax. Liberals will regard that with horror, but Peterson makes the same argument former Republican presidential candidate Mitt Romney once put forward: businesses are not people, they are entities that pass on costs, including taxes, to consumers. There is ultimately only one taxpayer.

Under Stephen Harper, business taxes were taken below American levels, which gave Canada a competitive edge. But Donald Trump wants to cut corporate taxes to rival Ireland's, which has the lowest rate among industrialized nations in the Organization for Economic Co-operation and Development.

Furthermore, the U.S. Federal Reserve has now increased its benchmark interest rate to twice the Bank of Canada's. Which means greater return on capital down there.

It's an argument. There is no consensus among economists on the matter. But is it worth discussing? You bet.

Peterson acknowledges lowering corporate taxes would cost the treasury tens of billions in lost revenue. To compensate, he would raise the GST from five to nine per cent. (Consumption taxes are regressive, and hit low-income earners disproportionately, but Peterson promises to up the tax credits that refund poor people some or all of the GST they pay on purchases of goods and services).

He would also, in his words, "cut every single corporate subsidy in Canada. No more Bombardier bailouts. If you can't make money with no business tax, you shouldn't be in business."

Peterson also wants a flat 15 per cent personal income tax rate, across the board.

Again, regressive. It would take money from the neediest Canadians, who pay no tax on their meager incomes, and makes the rich quite a bit richer.

On the other hand, the super rich own most wealth in Canada, and expertly use loopholes to drastically reduce or avoid income tax completely. Peterson would oblige them to pay at least 15 per cent. And he promises to raise the threshold below which a low-income person would pay no tax at all.

All this, he says, would goose growth. Going almost completely against current conservative orthodoxy, he proposes a drastic increase in immigration to fill the jobs he says would appear.

And he wants to do something about federalism as practiced in Canada, and health care. 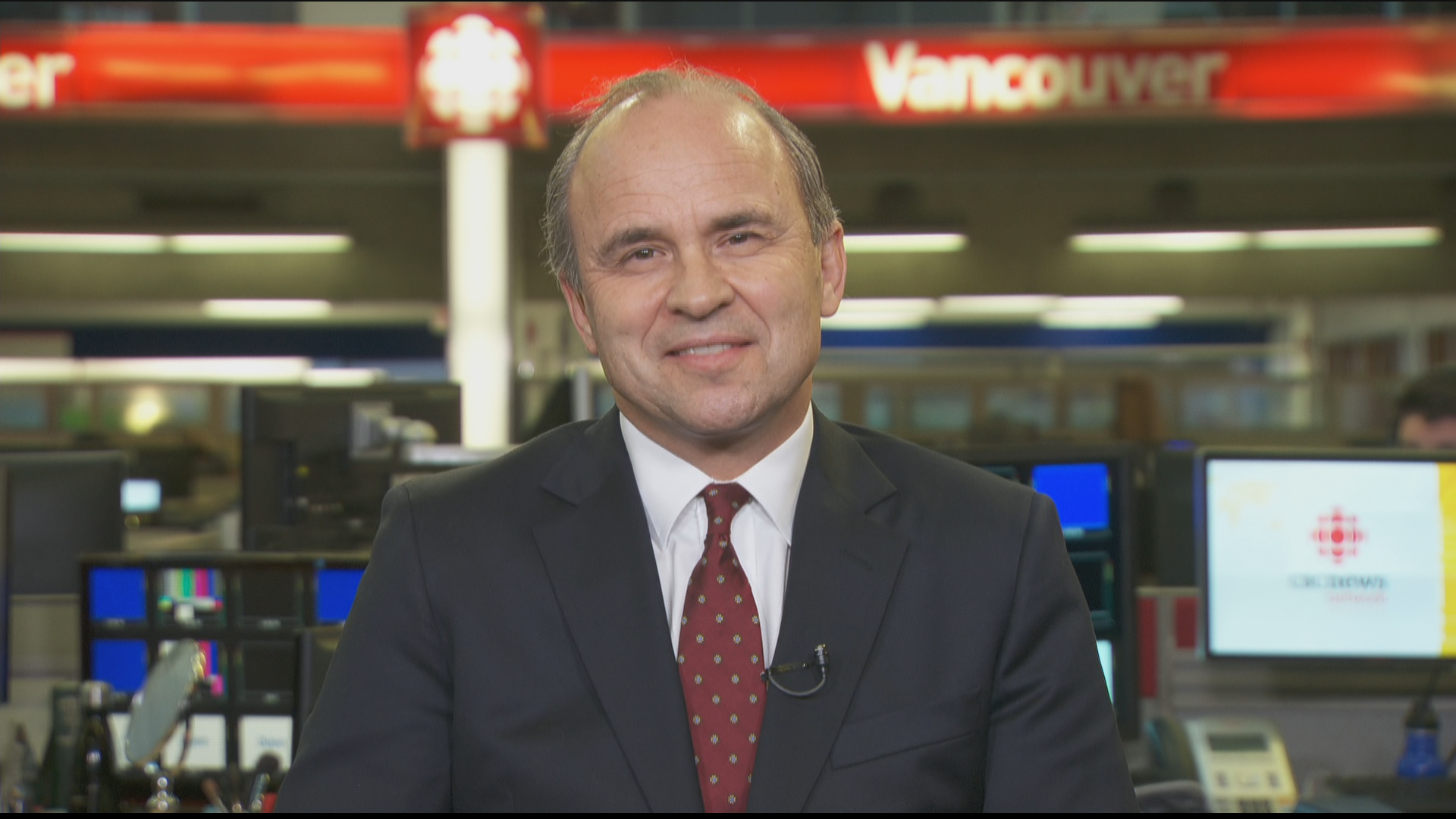 The current arrangement is beyond irrational; trade barriers between provinces, wasteful duplication of services, and uneven and in some cases shamefully poor health care delivery.

Peterson wants to leave health care delivery entirely to the provinces, which, as he points out, is their responsibility under the Constitution. And he wants to allow private care alongside the public system.

Would Canadians accept such radical change? Unlikely. The provinces would also balk and scream about his tax reforms, and any efforts to curb their protectionist instincts. Health care remains sacred, third-rail stuff.

But Peterson was right to protest my characterization of the Tory race. It's much easier for reporters to gorge on the comfort food of braying populism, justifying it as "listening to and understanding the anger of the people."

Listening to and trying to understand smart people's ideas is a whole lot better.