There will be no such thing as painless national pharmacare

While it's certainly true that there are gaps in the current system — especially with respect to expensive, catastrophic drug coverage — and that lower-income Canadians are more likely to suffer as a result, it doesn't mean wiping out the entire market of private sector drug coverage is the best solution.

Back in February, the Trudeau government announced the appointment of former Ontario Health Minister Eric Hoskins as chair of its "Advisory Council on the Implementation of National Pharmacare." As the council's name suggests, the mission is to come up with a proposal for a nationwide program that will address the cost of prescription drugs.

Consultations wrapped up last month, and Hoskins is expected to report his findings sometime in spring 2019. For a government facing re-election next year, the timing is fortuitous, and it's widely anticipated that his recommendations will form the basis for a major plank in the Liberals' 2019 election platform.

Of course, major planks usually cost major dollars, so it's worth digging into the numbers when it comes to prescription drugs.

The Parliamentary Budget Office (PBO) estimates that in 2015-16, Canadians spent $28.5 billion on prescription drugs, of which the vast majority – $24.6 billion – would be covered under a hypothetical government plan. The PBO then concluded that, had this hypothetical plan been in place for 2015-16, it would have cost the federal government $20.4 billion, for a savings of $4.2 billion. This estimate assumes that the federal government, as the sole buyers of covered drugs for the entire country, would have the clout to negotiate lower drug prices.

It's a tantalizing narrative: government introduces big new important social program that benefits everyone — and even saves money doing it. Maybe free lunches do exist after all.

Or not. Unfortunately for pharmacare proponents, the more you drill down into the details and examine the PBO's assumptions, the clearer it becomes that government pharmacare isn't quite the slam dunk they insist it is.

For starters, modelling any new big social program on our creaking health care system should set off alarm bells. Provincial governments already spend between 34 and 43 per cent of their entire budgets on a health care system that, whatever its merits, has consistently led to increasing wait times and rising costs. Throw an aging population into the mix and it's not even clear our existing health care system is sustainable in the long-run. Tacking a massive new drug plan onto a system already under tremendous strain would be unwise.

There's also the important matter of deciding precisely which drugs would be covered under a national plan. As it stands, private drug plans tend to cover far more drugs than existing government drug plans, and also tend to approve new drugs much more quickly. It would make no sense to downgrade the 23 million Canadians already covered by various private plans to a less-comprehensive national plan.

The assumption that superior bargaining power will lead to lower drug prices seems reasonable until you consider that many prospective discounts have likely already been achieved thanks to the pan-Canadian Pharmaceutical Alliance, a group formed in 2010 by the federal and provincial governments explicitly for the purpose of banding together to secure lower drug prices.

It's also likely that the PBO is underestimating the cost increases resulting from a national plan, predicting that greater access and lower prices would only lead to a 12.5 per cent jump in drug utilization. In fact, there is evidence from Quebec (which already has a mandatory public plan for those not covered by a private plan) that shows a utilization rate that is fully 35 per cent higher than the rest of Canada.

In short, hiding the "sticker price" of drugs may induce Canadians to use far more of them, leading to a much bigger bill for Canadian taxpayers. 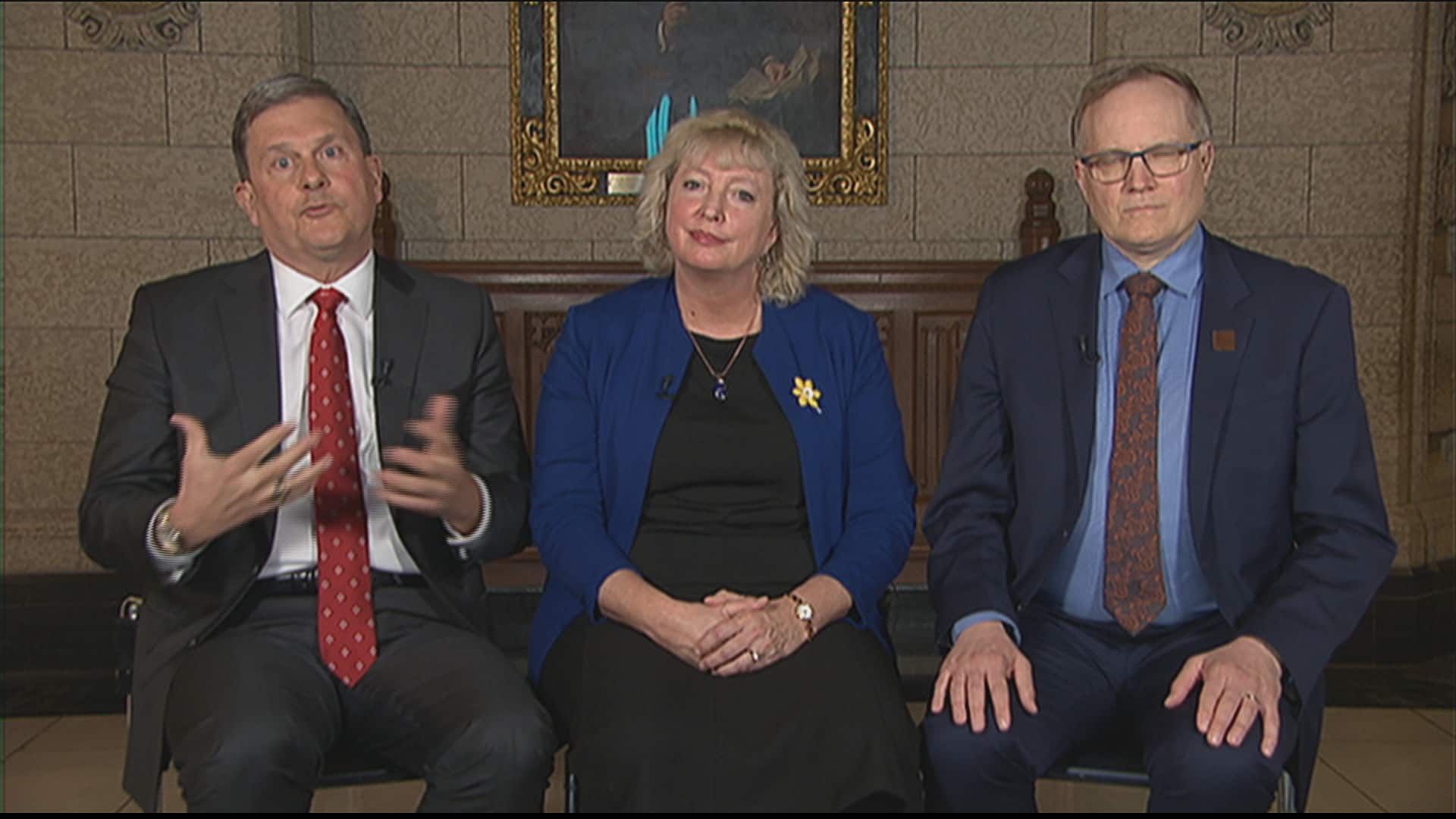 How soon could Canada see a national pharmacare plan?

With the Trudeau government's deficits stretching larger and longer than planned, there's no spare cash left in the cupboard to pay for such a big new program. Pharmacare will necessarily mean higher taxes or even bigger deficits.

The Trudeau government should tread carefully. Recent polling by Abacus Data revealed that fully 94 per cent of Canadians believe that keeping costs low for taxpayers should be an important factor in the implementation of any national pharmacare plan. They may want to think twice about dreaming big on pharmacare – especially when there's no painless answer on how they're going to pay for it.

While it's certainly true that there are gaps in the current system — especially with respect to expensive, catastrophic drug coverage — and that lower-income Canadians are more likely to suffer as a result, it doesn't mean wiping out the entire market of private sector drug coverage is the best solution.

Aaron Wudrick is the federal director of the Canadian Taxpayers Federation.