If we're considering radical and fast action in medical terms, we should also consider it in economic terms

This column is an opinion by Tim Ford, a freelance writer based in Victoria, B.C. For more information about CBC's Opinion section, please see the FAQ.

"Be fast and have no regrets."

It's a piece of advice that is worthy of consideration not just in the health policies Canada is putting forward to combat the effects of coronavirus, but in economic policy as well.

The basic idea behind UBI is exactly what it says on the tin: regular, government-funded cash payments for citizens, with either no restrictions or minimal requirements on who can access it. We've recently seen Basic Income programs for segments of the population, like with Ontario's 2018 Basic Income project for 4,000 low- or no-income individuals, but UBI would, in theory, be cash payments for all. 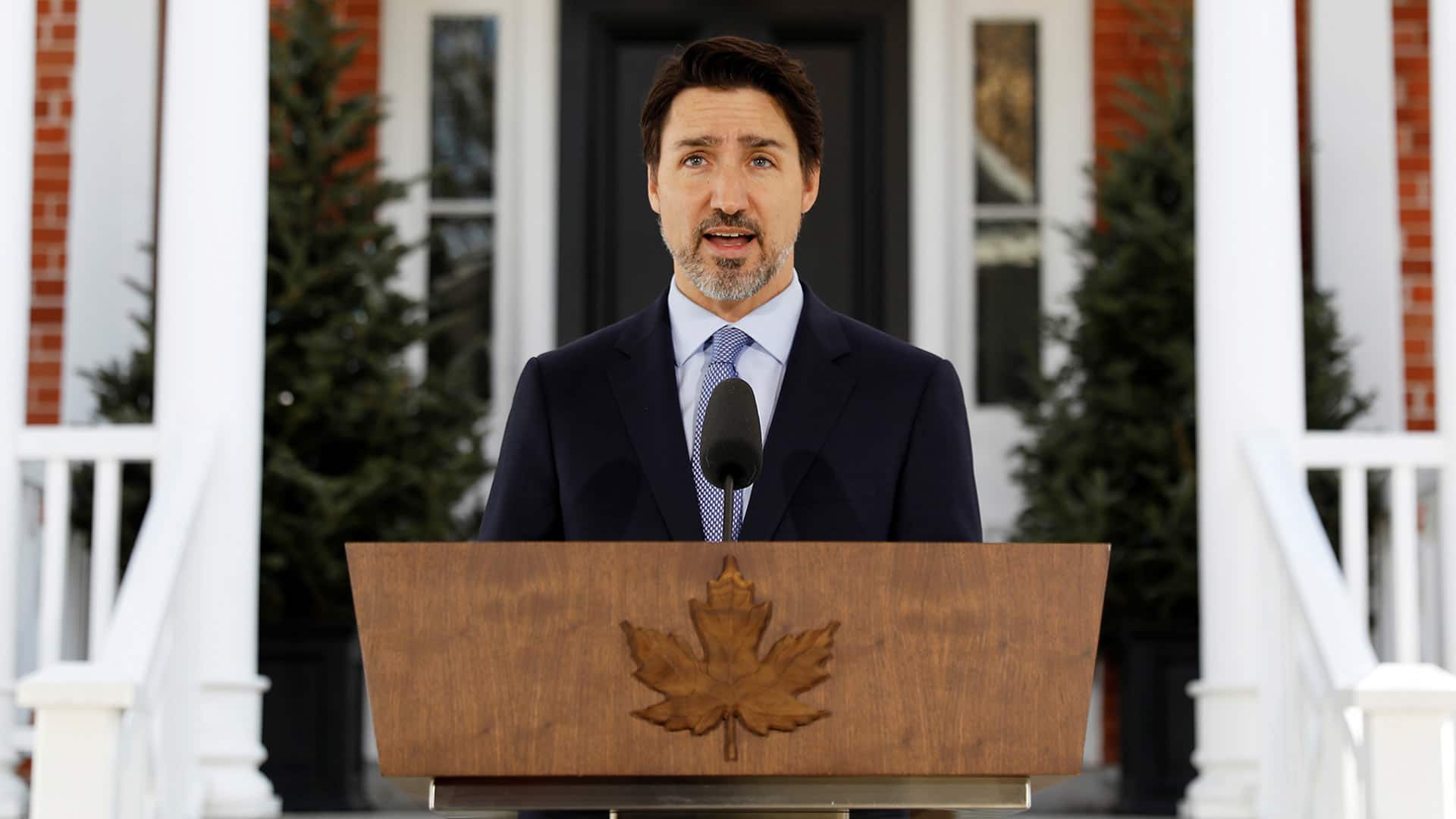 10 months agoVideo
2:17
Prime Minister Justin Trudeau has announced an $83 billion response package for Canadians and businesses to cope with the COVID-19 pandemic, including wage subsidies and income supports. 2:17

UBI has been a topic of debate for years in Canada, but if there was ever a crisis that showed its benefits, it is the impact of COVID-19 as people find themselves out of work and wondering how they'll pay their bills.

In a 2019 Gallup poll of 10,000 Canadians, 75 per cent of us already favoured a UBI for people who lose their jobs to artificial intelligence. And in a 2016 Angus Reid survey on UBI, 67 per cent of respondents expressed support for a guaranteed income of $30,000 a year per adult.

What gives many pause is the thought of paying higher taxes to support a universal basic income, and that it might remove the incentive for people to work and maintain high productivity. In that same Gallup poll, only 49 per cent of respondents said they would support increasing their taxes to pay for UBI. In the Angus Reid poll, 63 per cent of respondents agreed with the statement that "guaranteed income programs discourage people from working."

With regards to cost, a 2018 Parliamentary Budget Office report found that a national UBI plan modelled on the then-Liberal government of Ontario's proposed plan would cost approximately $76 billion annually. With a reduction in government-funded programs that currently replicate benefits covered by UBI, such as employment insurance and subsidized housing, the cost would actually end up closer to $43 billion.

This lesser number also doesn't factor in two other major savings. Firstly, that key costs to government directly related to poverty would be reduced or eliminated, including health care and social assistance costs. And secondly, that the newfound purchasing power of vulnerable people would feed back into government revenues and create economic stimulus.

Meanwhile, a 2017 report on inequities in health care and basic incomes points to a made-in-Canada UBI, the 1970s Manitoba Mincome experiment, as proof of a dramatic health care savings of 8.5 per cent. Consider that statistic in the lens of coronavirus, as we voluntarily self-isolate, quarantine, and prohibit gatherings, all in the interest of reducing the burden on our health system. 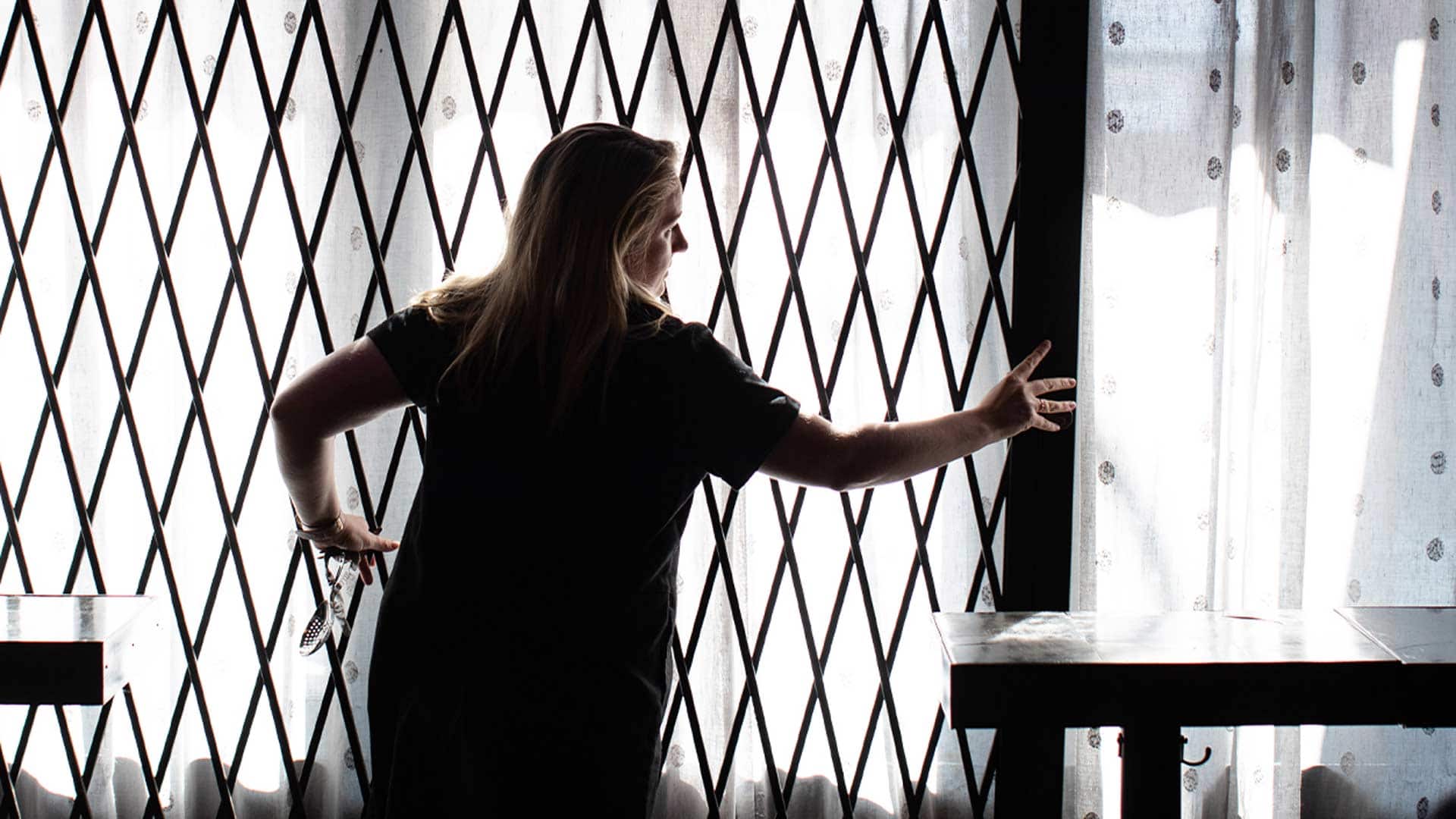 10 months agoVideo
2:00
Small businesses forced to shutter during the COVID-19 pandemic are watching closely for how the federal government’s $82 billion aid package will provide for them. 2:00

Now consider the latter complaint: that UBI would make us complacent, lazy workers.

There's not yet any hard data on unemployment stemming from coronavirus, but it's not unreasonable to say there are considerable numbers of people who are not working right now, and more will likely join them. In this type of environment, UBI would be at worst a lateral move, and at its best would save people from falling through the social safety net and dragging at an economic recovery.

With governments already backpedalling on promises to slash health care, it's readily apparent that the key to harm reduction is in fact an expansion of the government safety net, not a reduction.

The Trudeau government's $82-billion relief plan, which was announced on March 18, is a step in the right direction. However, it leans heavily on tax deferrals and credits, and as such fails to reach the end-goal of reducing burdens on the system during a crisis rather than after.

10 months agoVideo
20:48
Finance Minister Bill Morneau outlines the details of the government's $82B financial aid package, aimed at helping Canadians and businesses during the COVID-19 crisis.  20:48

UBI as a safety net would be a proactive measure, instead of a reactive one. When we compare costs of $43-billion (or less, when the economic benefits are tallied) annually vs. one-time injections of $82-billion, it becomes all the more apparent that we can make this work.

It's impossible to say with any certainty if an existing UBI would have completely solved the current problems of our most economically vulnerable, but it is possible to say it would likely have meant less social and economic harm than what is now being experienced due to coronavirus.

Fast introduction of a UBI could help Canadian society weather this crisis. No single policy is perfection, but just as the WHO's good doctor Ryan said, when it comes to crisis situations, speed trumps perfection.

Tim Ford is a mixed-race freelance writer based in Victoria. He has written articles for Avenue Magazine, Monday Magazine and Livewire Calgary, and has authored science fiction and fantasy stories for Neo-Opsis Magazine, Crossed Genres Magazine and several anthology collections.