A person's mobile phone can be compromised using digital tools known as stalkerware, and long-term self-isolation with an abuser creates an unprecedented situation for women's and children's devices to be taken and exploited.

Isolation with an abuser creates unprecedented situation for women's, children's devices to be exploited

This column is an opinion by Christopher Parsons and Adam Molnar. Parsons is a senior research associate with the Citizen Lab at the Munk School of Global Affairs & Public Policy, University of Toronto. Molnar is an assistant professor of sociology and legal studies at the University of Waterloo, and is a member of the Waterloo Cybersecurity and Privacy Institute. For more information about CBC's Opinion section, please see the FAQ.

Social isolation and physical distancing during the COVID-19 pandemic have meant many people in abusive relationships are trapped behind closed doors with their abusers – and sometimes key lifelines, their phones, are being turned against them.

A recent survey from Statistics Canada on the impact of COVID-19 on Canadians reports that one in 10 women are "very" or "extremely" concerned about the possibility of violence in the home.

Meanwhile, preliminary figures suggest "a 20 to 30 per cent increase in rates of gender-based violence and domestic violence in some regions of the country," and experts have warned that the full scope of the concurrent pandemic of domestic violence will only be apparent when self-isolation orders are lifted.

Mobile phones can provide victims with a way to seek outside help, and many Canadian groups that provide assistance to women rely on mobile communications to develop safety plans and other solutions to abusive situations.

Recent research conducted by the University of Toronto and Deakin University in Australia, however, shows that these same mobile phones can be leveraged by abusers to further coerce and control their victims. 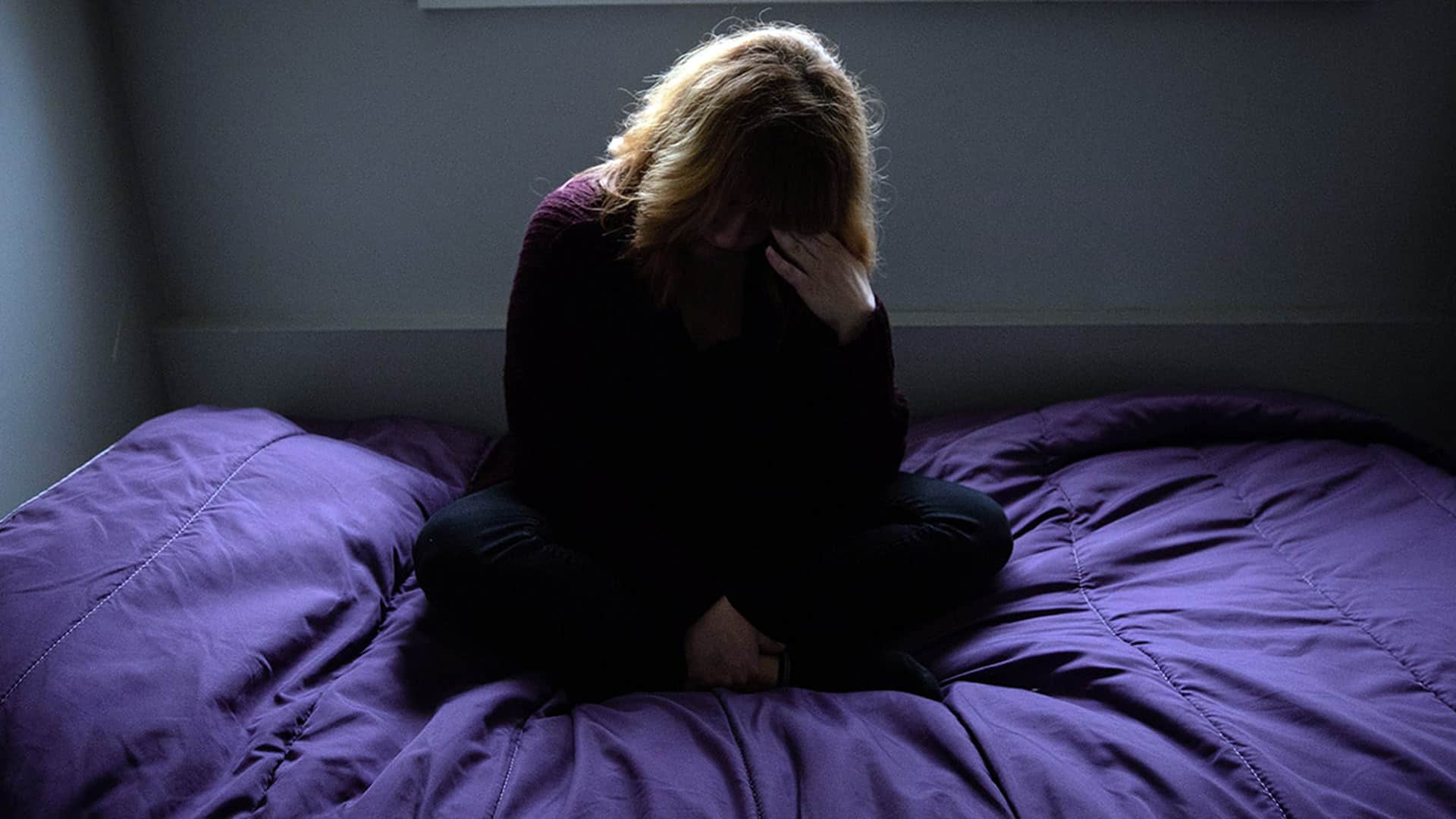 How a pandemic affects domestic violence

10 months ago
2:02
People experiencing domestic violence at home could be at increased risk while isolating at home during the COVID-19 pandemic. 2:02

Stalkerware, as befits the name, possesses a frightening litany of capabilities. These include the means to secretly follow a partner's online activities, block communications, monitor phone calls and other communications, track a person's location, and more.

Stalkerware can also be used to prevent victims of abuse from using their mobile devices to seek help. The abuser can pervasively monitor and control a person's physical and digital lives, potentially jeopardizing a vital lifeline, especially when the person being abused is forced to self-isolate and may have no other way to reach out.

Installing stalkerware tends to involve getting physical access to the device in order to secretly install software that enables pervasive surveillance of the targeted person. Long-term self-isolation with an abuser creates an unprecedented situation for women's and children's devices to be taken and exploited. 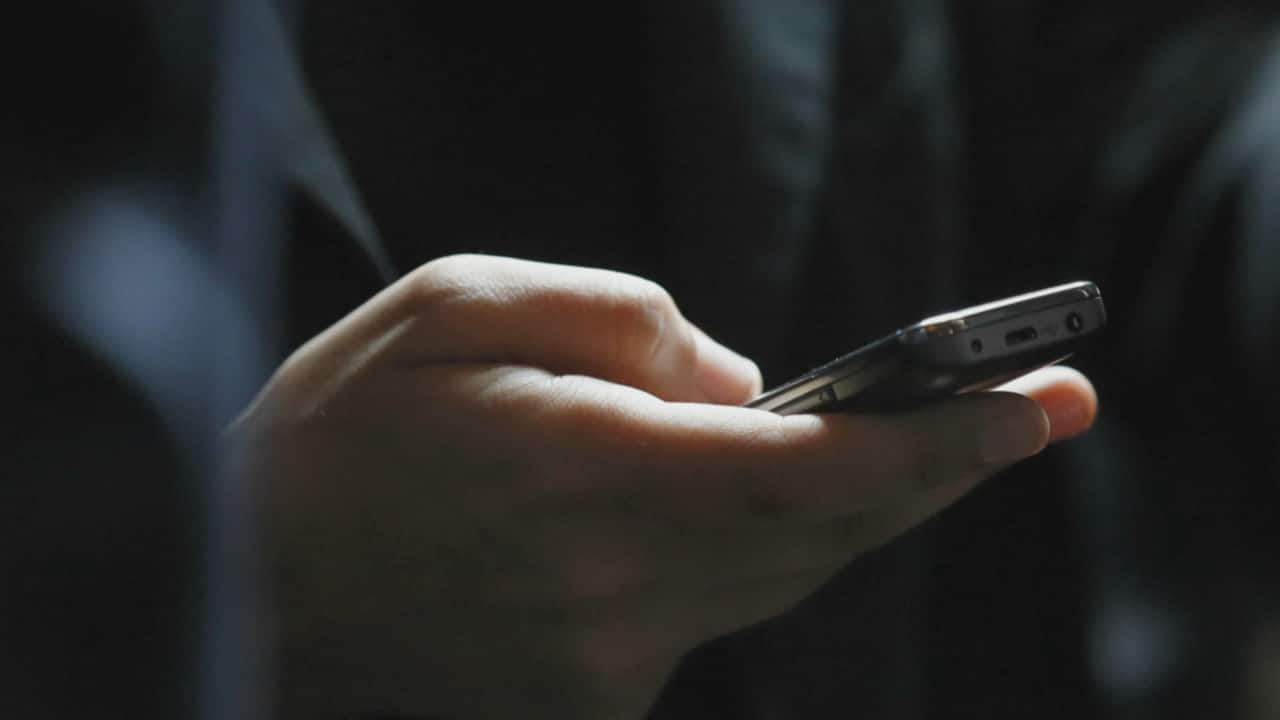 2 years ago
2:14
'Stalkerware' is making it easier for abusers spy on their victims, and although the threat is growing, it's not impossible to eradicate. 2:14

Already underfunded and overstretched, Canadian organizations say they are seeing heightened demands for their services as the crisis wears on.

While governments have begun to acknowledge the increased risks borne by vulnerable groups under home isolation, the emergency responses to deal with them have, to date, been preliminary.

When divided across women's violence shelters, the government of Canada has only allocated approximately $44,000 per shelter to make existing spaces safer and enhance services.

Provincial measures have also been limited. The Ontario government, for example, has provided just $2.7 million to support victims of domestic violence and other crimes in rural parts of the province. 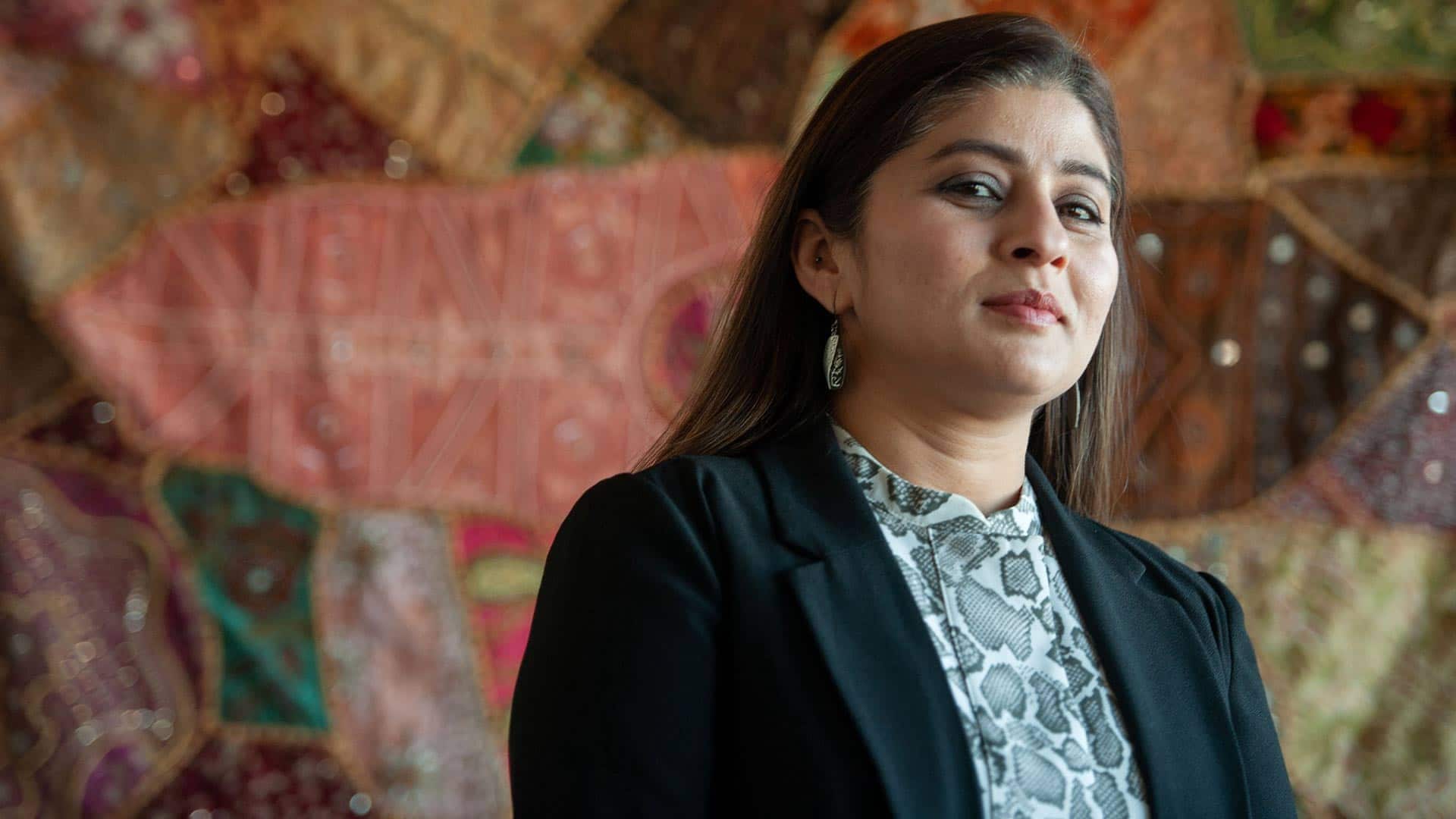 11 months ago
2:50
Women’s shelters and counselling services are still open but under pressure to practise physical distancing and are expecting demand to rise as COVID-19 pandemic goes on. 2:50

The Secretary General of the United Nations has called for "all governments to put women's safety first as they respond to the pandemic." As the Canadian government evaluates more COVID-19 related emergency support, it is essential that our representatives further prioritize the workers who tirelessly come to the aid of society's most vulnerable, and give them the resources they require.

In addition to helping women recover from physical and social abuse, for example, Canadian support organizations may also be called upon to help women whose mobile devices have been secretly infected by stalkerware during their periods of self-isolation with their abusers.

Funding should be allocated to help these organizations develop resources to identify and mitigate the harms associated with mobile device surveillance, such as stalkerware, as well as enable organizations to broadly publicize ways to safely communicate with and assist those facing heightened risk of abuse. 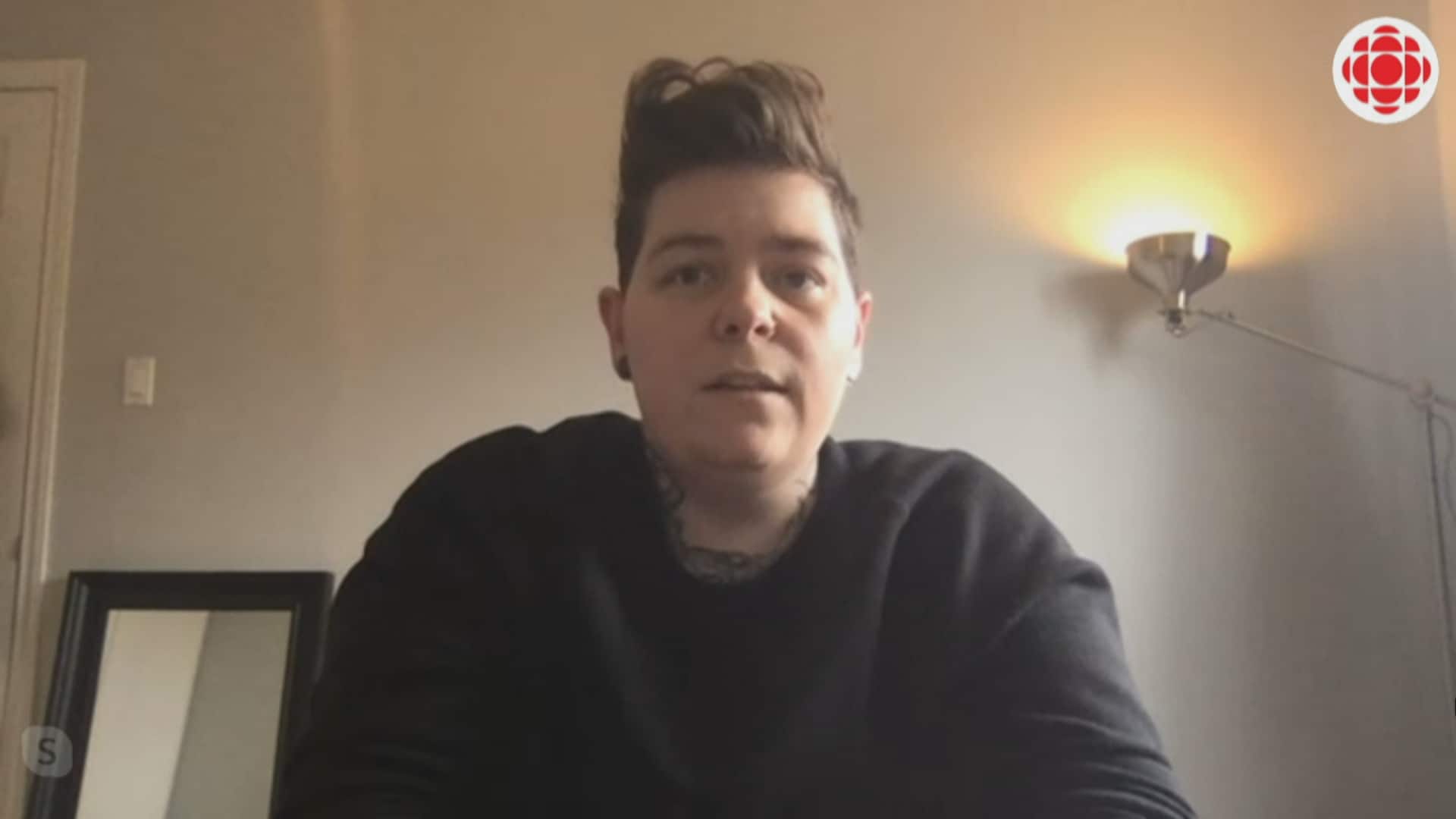 Victims of abuse no longer have work, errands as escapes, advocate says

11 months ago
0:44
Dillon Black, prevention coordinator at Ottawa Coalition to End Violence Against Women, says the organization is introducing a new service that will allow victims of domestic violence to send texts and online messages rather than make phone calls for help. 0:44

Government funding or corporate donations could also be used to help get new, safe mobile devices for victims of abuse so that they can communicate with support workers and obtain the assistance they need. These resources and safe phones are desperately needed when women work with support services to establish safety plans during, and following, their time self-isolating with their abusers.

The need for increased funding to support organizations will not recede as the COVID-19 crisis concludes. While the virus may be defeated by self-isolation measures and scientific innovation, the same cannot be said for the conditions which facilitate abuse towards women, children, and girls. Additional funding must be provided on an ongoing rather than an emergency basis to properly support those experiencing abuse.

Doing any less is a further failure to adequately respond to the crimes and injuries that too many Canadians have largely been expected to suffer in silence.