Prince Harry and Meghan's decision to 'step back' from their roles as senior members of the Royal Family and spend some time in Canada shouldn't really come as a big surprise based on the atmosphere at home, writes Alana India Anderson.

This column is an opinion by Alana India Anderson, a British-Canadian entertainment journalist and editor currently living in London, U.K. For more information about CBC's Opinion section, please see the FAQ.

In recent days, Meghan Markle, the Duchess of Sussex, has been branded an "ego-crazed" leech, "incredibly irritating," and "insufferable" by esteemed members of the British press. And yet they're shocked that she's made the decision, along with her husband Prince Harry, to leave the U.K. for North America.

On Monday, the Queen released a statement saying the Royal Family "respect" and understand their wish to live a more independent life as a family, while remaining a valued part of the institution. "It has therefore been agreed that there will be a period of transition in which the Sussexes will spend time in Canada and the U.K.," it read.

Since the couple made their decision to "step back" from their roles as senior members of the Royal Family last Wednesday, the U.K. media has been thrown into a frenzy. How could they do this to the Queen? What does this new "progressive role" mean? Who will be paying for their security costs overseas?

But most importantly, why move to Canada?

Having immigrated to Canada from London 20 years ago for a better quality of life, I know the appeal all too well.

In fact, although I'm currently working in the media in the U.K., I still regularly visit the country that welcomed me and my family with open arms, so I'm well aware of the social and cultural differences. There's no doubt that Harry and Meghan would enjoy a relatively peaceful life if they relocate to Canada.

Toronto is where Harry and Meghan started their relationship four years ago, and where she lived for several years while filming the TV series Suits. Besides familiarity, Canada offers a fresh sense of stress-free simplicity they are not afforded in the U.K. 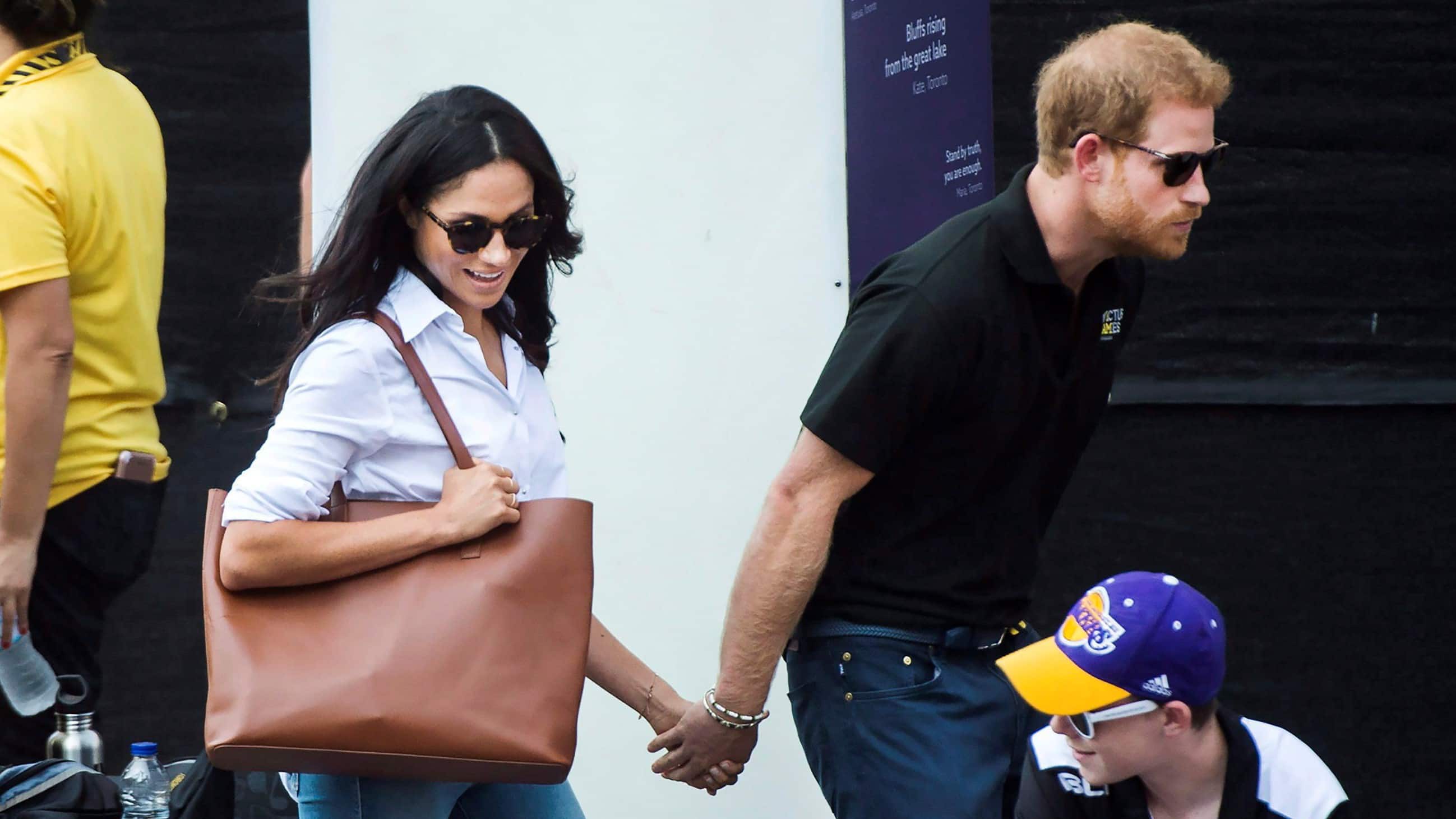 A look at Meghan and Harry's connection to Canada

1 year ago
0:59
Duke and Duchess of Sussex nurtured love and found 'unbelievable' welcome in Canada 0:59

Not only is celebrity culture almost non-existent in Canada, but fascination with the Royal Family tends to take a far more friendly tone.

In contrast, there's no escaping the paparazzi in places like London.

While the U.K.'s reality TV stars relish the flashing bulbs of photographers, several celebrities will recall "terrifying" experiences of erratic driving and little to no privacy as photographers go to extreme lengths to get "the shot." This is because there is no governing body for paparazzi — it's a grey area.

The paparazzi and tabloid culture prevalent in the U.K. is clearly something Harry is wary of. Last year, the Prince said that every camera flash "takes him back" to the tragedy of his mother's death in 1997, grief which he compared to a "wound that festers."

And the media attention in Europe can be unrelenting.

Kate Middleton and Prince William won £91,000 in damages in a French court verdict in 2017, for example, after topless paparazzi photographs of the Duchess were published in a French celebrity magazine. The couple said the incident was a "serious breach of privacy."

It's telling that only one photograph emerged during Harry and Meghan's recent six-week Christmas holiday on Vancouver Island — an image they released on their own terms, showing Harry with their son Archie Mountbatten-Windsor in front of a dazzling backdrop of water and mountains. 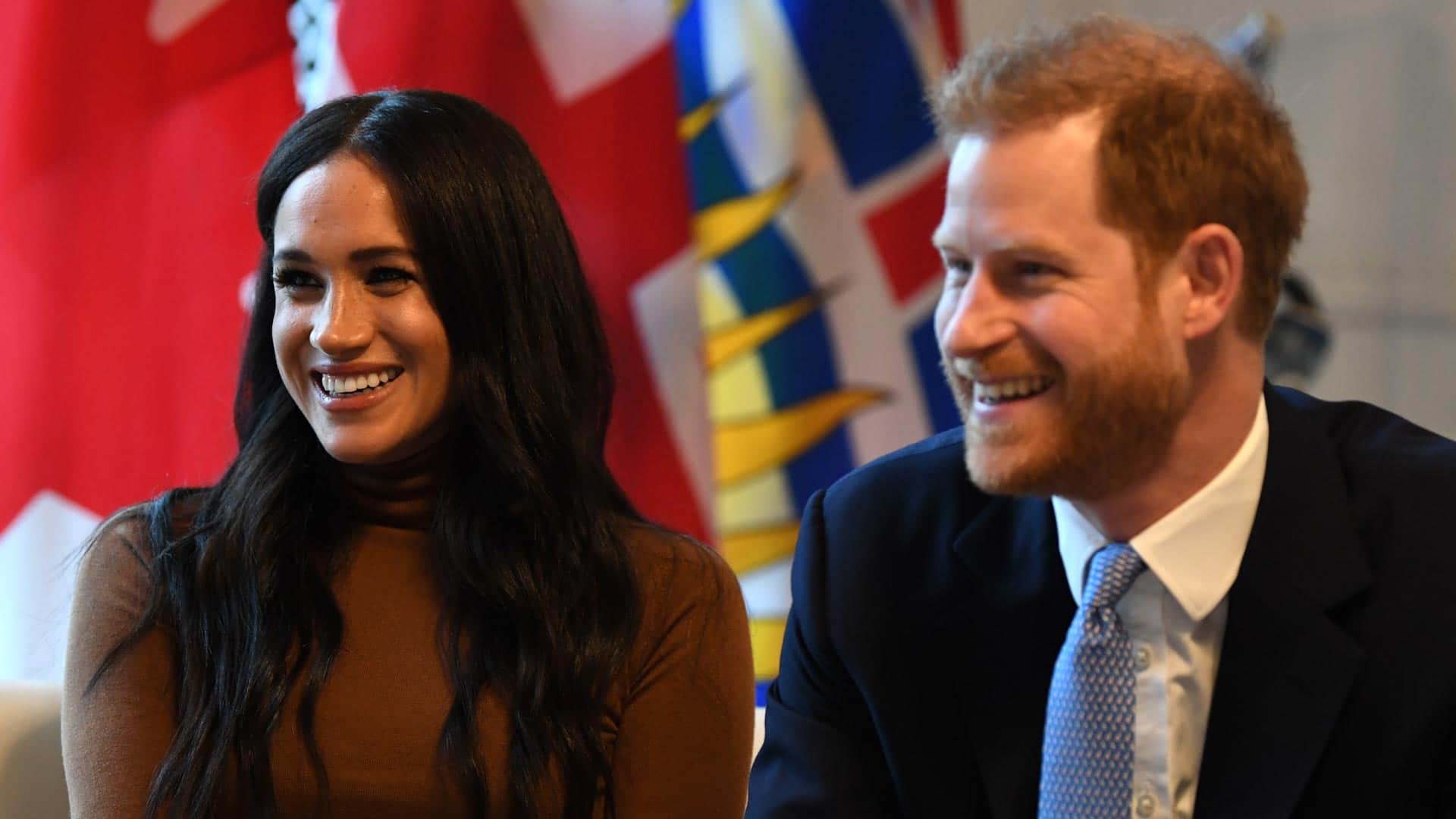 1 year ago
2:04
Prince Harry and Meghan Markle thanked Canada for the 'warmth and hospitality' they received during a private trip to B.C.’s West Coast over Christmas during a visit to London’s Canada House on Tuesday. 2:04

Is it so wrong for Harry, who has not only grown up under the weight of media attention but also faced such tragedy in his life, to want some peace? After all, the couple who have put such a spotlight on mental health surely deserve to look after their own.

Escaping the relentless pressure of media attention by itself isn't the only incentive for the family to leave the U.K.  Since their first meeting, Meghan's race has been the talking point of headlines adorning British tabloids.

Toned-down prejudice has seen the Duchess described as having "rich and exotic DNA" and being "almost straight out of Compton."

The fact that she makes mixed-race women, such as myself, feel more in-touch with their identity is merely overlooked. Despite 1.2 million people identifying as mixed-race in Britain, Meghan is often reduced to being an outsider.

Meghan has openly expressed her struggle to adapt to British tabloid scrutiny, saying she "tried to adopt" the "British sensibility of a stiff upper lip."

It's a struggle that now appears over, resulting in the U.K. losing a progressive and refreshing couple who are not only responsible for bringing in millions of dollars in tourism, retail and fashion, but also newspaper sales and website clicks.

They wouldn't be the first members of the Royal Family to see the attraction of Canada. Speaking in Toronto in 2010, the Queen praised the "vast, rich and varied" country for "inspiring its own and attracting many others." And Queen Victoria's granddaughter, Princess Patricia of Connaught, resided in Canada from 1911 to 1916 and acted as hostess for her father, Prince Arthur, during his term as governor general. The Princess's portrait was even on the $1 banknote issued in 1917.

Of course, there's no guarantee the paparazzi wouldn't follow them, the way they did when Charles, Diana, William and Harry visited in 1991.

But a move to Canada would likely mean at least a reduction in the media scrutiny of Harry, Meghan and Archie. And that spotlight is something Harry has tried to escape his entire life, a significant curiosity about his private life which he has admitted he has "never been comfortable with."

And it could also see the Royal Family spread its wings and become an international brand in a country where, unlike the U.S., Harry and Meghan are less regarded as "celebrities," but are undeniably extremely popular.

Viewed from that perspective, Harry and Meghan relocating to Canada could be a win for their family — and the Royal Family.