Implementation of so-called immunity passports could create a biological divide between the haves and have-nots, write Françoise Baylis and Natalie Kofler.

This column is an opinion by Françoise Baylis and Natalie Kofler. Baylis is University Research Professor at Dalhousie University in Halifax. Kofler is a molecular biologist and lecturer at the Center for Bioethics at Harvard Medical School, and the founding director of Editing Nature. For more information about CBC's Opinion section, please see the FAQ.

As governments turn their attention to the challenge of lifting restrictions on business in an effort to restart their economies, some are considering the merits of so-called "immunity passports" as a way to control the risk of COVID-19 infection.

Also referred to as "immunity certificates" or "immunity cards," the idea is that such documents would be issued to those who have survived COVID-19 and tested positive for antibodies to SARS-CoV2 (the new coronavirus that causes COVID-19) as part of efforts to buy more time for vaccine development. Survivors with a presumed acquired immunity would be allowed to return to work and resume social interactions, secure in the knowledge that they were neither at risk of infection nor of spreading the disease.

This idea has recently been publicly championed by a number of people in nations around the world, including Canada's Dr. Kumanan Wilson, who predicts that proof of immunity will be required in the future, if not for return to work, then for cross-border travel and for attendance at mass sporting events, music concerts, and live theatre. Dr. Wilson said in a CBC interview that he hopes to partner with the Canadian government to develop a system that shows who is protected once immunity tests become available.

Meanwhile, in a clear effort to pre-empt the introduction of immunity passports, on April 24 the World Health Organization (WHO) issued a global warning against their use. This guidance highlighted the fact that there is "currently no evidence that people who have recovered from COVID-19 and have antibodies are protected from a second infection." While survivors likely would have some immunity to the novel coronavirus, the WHO emphasized that there is incomplete knowledge about the level of protection they might have or how long it might last.

For now, Canada is among the countries that will heed the WHO's warning; Prime Minister Justin Trudeau has said "we need to err on the side of more caution." 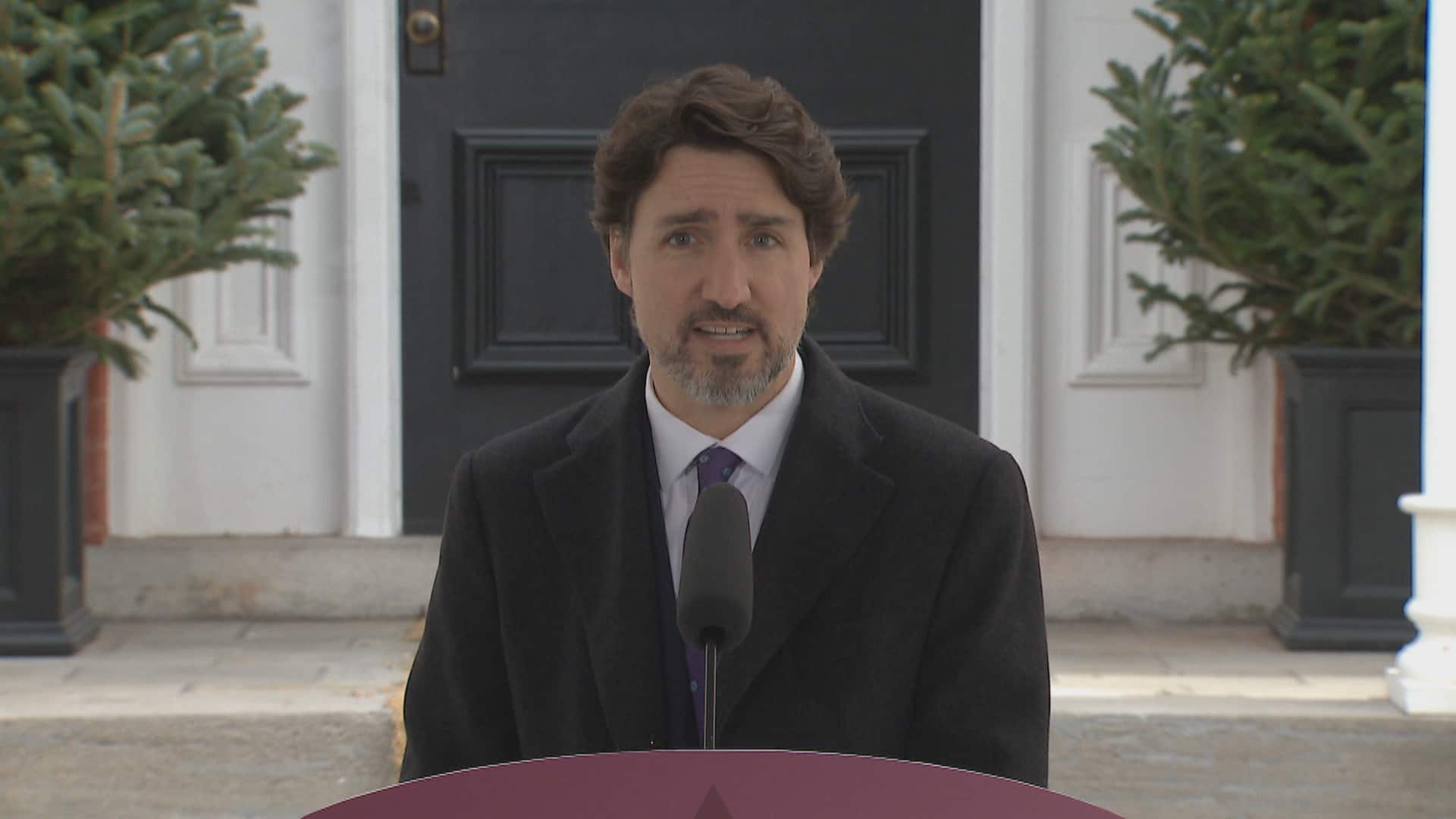 Trudeau on possibility of immunity passports

10 months ago
1:26
Prime Minister Justin Trudeau says it is "premature to speculate about" the possibility of businesses requiring Canadians to show immunity passports before allowing them to return to work. 1:26

This is a reasonable stance, given the absence of robust evidence in support of this policy choice.

But what should happen if, before this pandemic is over, scientists develop highly effective serological tests that can accurately identify all those who have been exposed to COVID-19? And, what if there is reliable information about the duration of immunity for persons who test positive for antibodies to SARS-CoV2?

Even under these circumstances, Canada should stay the course. We should never introduce immunity passports.

Implementation of immunity passports would create a novel kind of biological divide between the haves and have-nots.

Those with passports would have access to options and opportunities, including the ability to return to work, that would not be available to those without confirmed acquired immunity. Those lacking immunity, or those whose immunity status was unknown because they were unable to access testing, could struggle to provide for themselves and their families.

Initially, the necessary testing would likely be available to essential workers as a priority. Thereafter, experience suggests that the wealthy and powerful would have preferential access to testing. Last in line would be the gig-workers, the under-employed and the unemployed.

This kind of injustice would not only create increased economic inequity, but could also incentivize problematic behaviours on the part of those without immunity passports. Wilful exposure to the virus in an attempt to gain immunity, or efforts to falsify documentation, would create a serious public health risk. 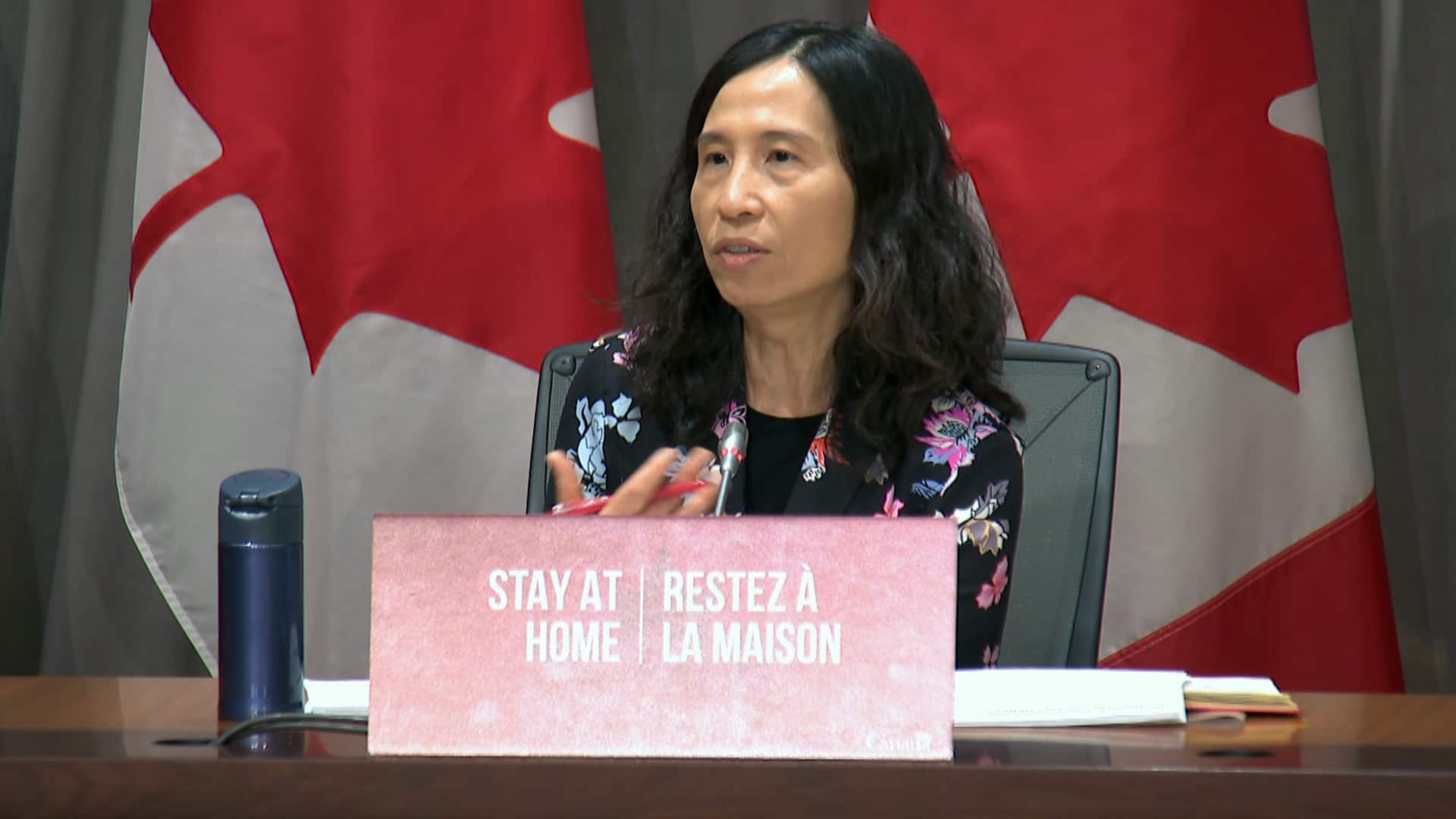 10 months ago
0:53
Canada's Chief Public Health Officer Theresa Tam said that without a clear understanding of immunity tests for COVID-19, it's too early to think about issuing passes for those who might be protected. 0:53

For some Canadians, the experience of discrimination would be felt more acutely.

The introduction of immunity passports would create a formal, state-sanctioned opportunity for law enforcement to stop and question innocent individuals. For members of certain racialized groups, there would be an increased risk of police carding, something that is already a serious problem for Canadian communities of colour and First Nations peoples.

Civilian monitoring would also likely require electronic proof of immune status, using either a smart phone app or digitized health records. A breach or abuse of such a system would put the personal privacy of every Canadian at risk.

In recent days, several Canadian provinces have developed phased approaches to opening their economies. None of these plans include provisions for immunity passports.

We should all fight tooth and nail to keep it this way. Our health and fundamental Canadian values are at stake.