Despite its gushing declarations of support for Indigenous people, the government is defying an order to compensate thousands of families for discrimination.

Despite gushing declarations of support for Indigenous people, government defies order to compensate

I often wonder, when I hear some important speaker rattle off the rote land acknowledgements that have become the standard introduction for official events in this country, whether Indigenous people are getting sick of being constantly and dolefully reminded of who owns their land now.

Each Canadian university and college has its own bespoke acknowledgment. At McGill University in Montreal, for example, the speaker dutifully begins by acknowledging "that the land on which we gather is the traditional and unceded territory of the Kanien'keha:ka (Mohawk), a place which has long served as a site of meeting and exchange among nations."

The acknowledgements are like little obligatory prayers: audience members try to look reflective and sombre for a moment, then snap back to the business at hand. I doubt most people even remember the name of the luckless First Nation just named in the recitation. It's a form of national virtue-signaling, to use an overused term.

Certainly no university president, at least to my knowledge, has ever stood up and said "this land is unceded, meaning it's not ours, so we're going to give some of it back."

It seems to be the modern Canadian approach to Indigenous people: rather than deny their problems or accuse them of creating them through their own laziness, which was how my parents' generation dealt with the question, we now smother them with humid apologies and abnegation, but not actual compensation.

Take the Trudeau government's response to the Canadian Human Rights Tribunal's finding that chronic underfunding and the Kafkaesque regulations of child welfare agencies disrupted and shattered thousands of Indigenous families over a decade beginning in 2006. The tribunal ordered the Crown to compensate every affected child and family to the tune of $40,000.

Evidence submitted to the tribunal was pretty clear. Unlike the system that operates in most of Canada, the network serving Indigenous communities was not at all concerned with preventing the suffering of children, only dealing with it after the fact, and brutally.

Federal regulations provided funding only once the child was removed from the home and placed in foster care, often off-reserve and away from kin. One witness called it breaking up the family to save the child. It was atrocious.

The tribunal characterized it as "willful and reckless" disregard for the children involved.

The tribunal ordered the federal government and Indigenous parties to immediately begin identifying victims – Indigenous groups reckon there are as many as 56,000 – and pay them.

True to modern form, the government's response was wholehearted agreement, coupled with inaction and obstruction. 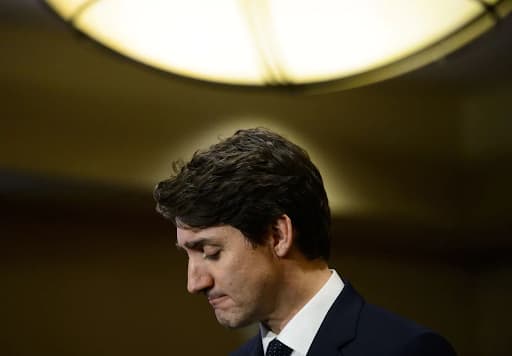 Behind Ottawa’s fight to delay compensation for First Nations children

1 year agoVideo
2:15
Justice Canada lawyers are set to argue against compensating First Nations children impacted by the on-reserve child welfare system. A human rights tribunal ordered the payout in September, and Prime Minister Justin Trudeau caused a stir when he announced plans to block it. 2:15

Then-Indigenous Services Minister Seamus O'Regan declared the system broken, and vowed to fix it: "We want to ensure that first and foremost, we continue to place the best interests of the child at the forefront."

The government then sent lawyers to federal court with orders to quash the human rights tribunal's decision, and immediately put an end to talks about identifying and compensating victims.

"Canada is committed to remedying the injustices of the past," declared Justice Department lawyer Robert Frater, in trying to have the ruling overturned. The government argued that the compensation order, if allowed to stand, would do irreparable damage to Canada's justice system (not to mention the fact that it would cost billions). 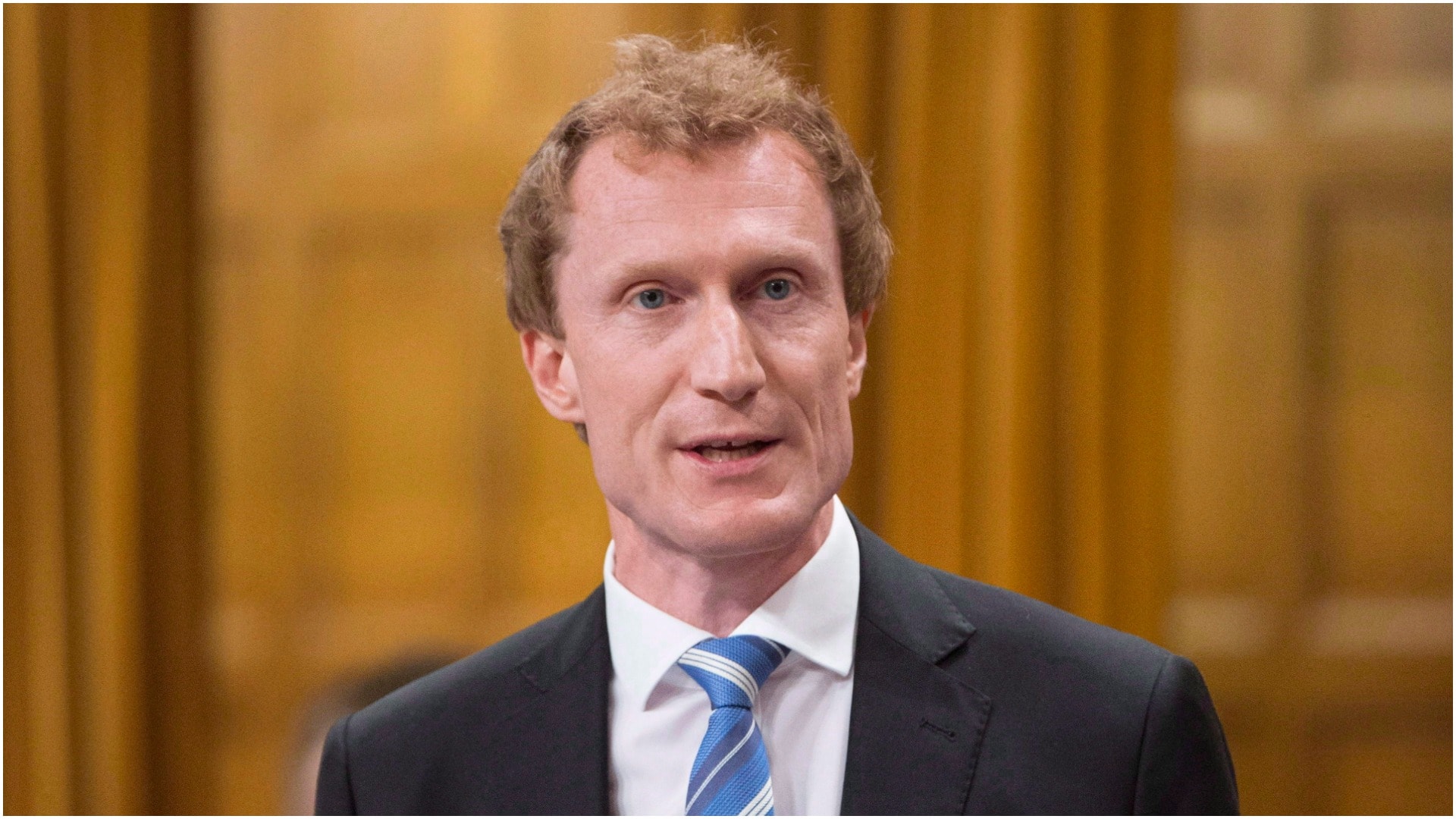 1 year agoVideo
8:26
Minister of Indigenous Services Marc Miller on why his government is challenging a human rights tribunal order that the federal government compensate First Nations children affected by the on-reserve welfare system. 8:26

Marc Miller, O'Regan's hapless-sounding replacement at Indigenous Services, was asked on CTV in late November why the government wouldn't just abide by the order, compensate the victims, and move on.

His answer, coming from a minister in a government that was trying to kill the human rights tribunal's ruling, would have impressed George Orwell.

"What we are dealing with are the product of systemic discrimination that has occurred over decades," he began.

"These court cases are a product of government inaction. And the costs are the costs of compensation to a group of people that are due compensation, but we need to take a close and careful look at how systemic discrimination gets compensated .… How do we take a look at the form and manner of compensation, which includes and should include individual compensation and systemic remedies?"

The human rights tribunal had answered that question, of course, but never mind.

A few days later, a federal judge ruled against the government and ordered all parties to proceed with talks to identify victims.

That the federal government's own human rights tribunal had ordered just such a solution went unmentioned in Deagle's response.

So where does this all stand?

Indigenous groups, having won two major rulings in three years on the matter, are still waiting for the government to come to the table.

The human rights tribunal has extended until January its deadline for the formation of a process to identify and compensate Indigenous children and families. It made clear that it was doing so under duress: "The panel feels cornered [by the government] and does not appreciate it," wrote the tribunal lawyers overseeing the case.

Federal bureaucrats, meanwhile, are seeking a judicial review of the tribunal's decisions, and are thinking the best way to deal with the matter might be to encourage a class-action civil lawsuit.

In a courtroom situated on the traditional and unceded land of Indigenous peoples, no doubt.