Legislating the medical system's involvement in ending the life of persons with disabilities and chronic illness in this way amounts to a deadly form of discrimination, write Trudo Lemmens and Leah Krakowitz-Broker.

This column is an opinion by Trudo Lemmens and Leah Krakowitz-Broker. Lemmens is Scholl Chair in Health Law and Policy at the University of Toronto, and was a member of the Council of Canadian Academies Expert Panel on Medical Assistance in Dying as well as an expert witness for the federal Attorney General in the Truchon case. Krakowitz-Broker is a JD student at the Faculty of Law of the University of Toronto. For more information about CBC's Opinion section, please see the FAQ.

To meet the twice-renewed deadline imposed by the Quebec Superior Court in the Truchon case, the federal government is trying to push its new medical assistance in dying (MAID) bill through Parliament before year's end. Parliament should reject the key premise of this new legislation, and ask government to go back to the drawing board and start again.

The ruling in the Truchon case said the federal MAID law's requirement that death be "reasonably foreseeable" infringed on Charter rights.

The main goal of the new bill is to allow people with chronic illness or disabilities to request MAID even when their death is not imminent. The bill also lifts some existing safeguards for people who are close to death, even though the Truchon decision doesn't require this.

The bill would transform MAID from a procedure to facilitate dying into a terminal therapy for life's suffering – but only for some.

Indeed, only people with chronic illness and disability will be given privileged access to MAID, with token safeguards against premature death for those who may otherwise have had years or even decades to live. While reflecting understandable empathy for often-severe suffering, the bill conforms to an ableist presumption that a life with disability or chronic illness is less worth living. As the UN Rapporteur on the Rights of Persons with Disabilities warns, MAID for reasons of disability violates the right to life of persons with disabilities. 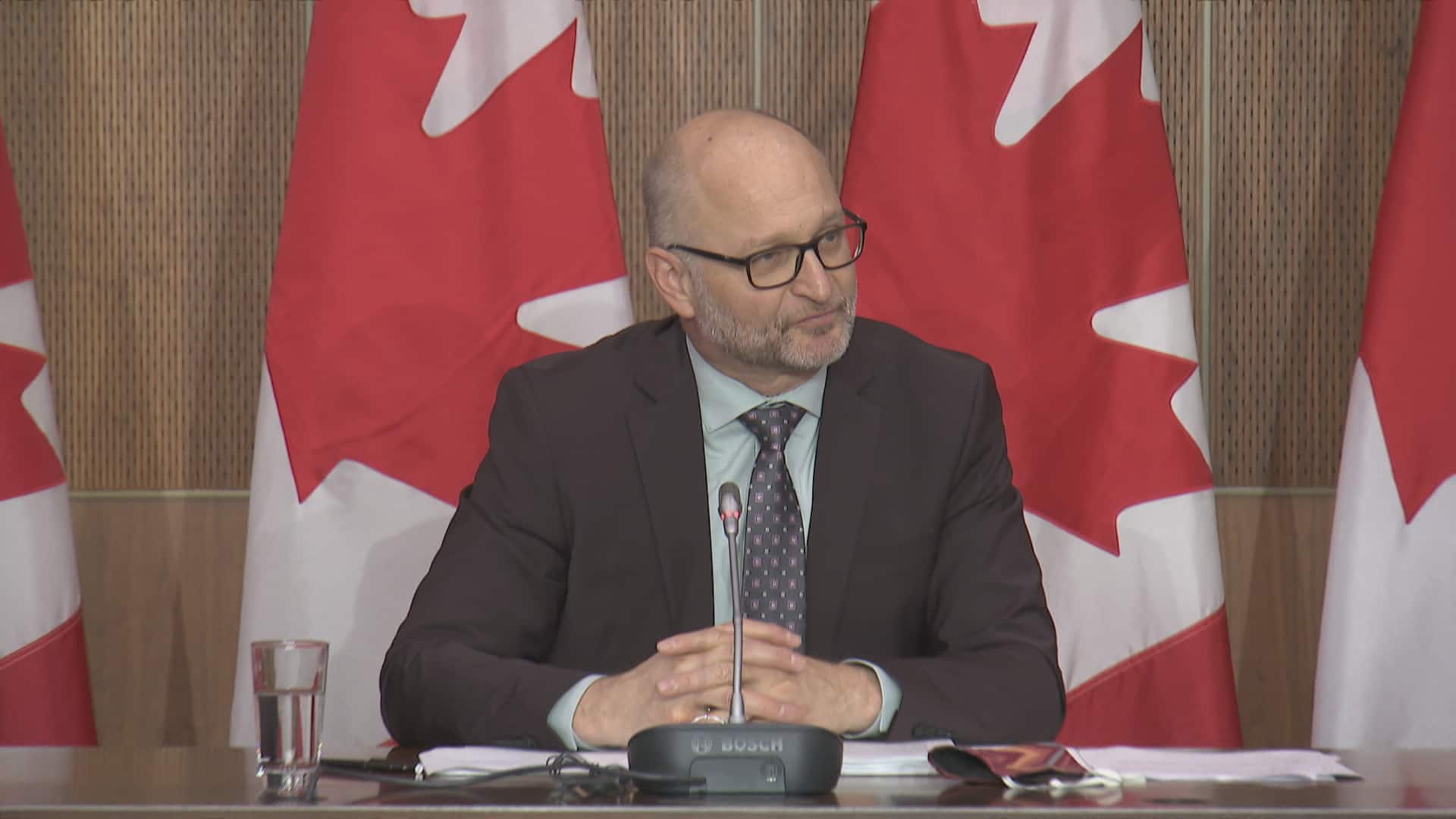 "Canadians expect us to do this quickly:" Lametti

This legislation ignores the challenging context in which people with disabilities and chronic illness must make a decision regarding MAID.

For people whose death is not "reasonably foreseeable," the bill introduces an assessment period of 90 days, combined with an evaluation of eligibility by a practitioner with expertise in the patient's condition. These measures are meant to ensure that people with disabilities and chronic illness are informed of other available treatments or support options outside of medically assisted dying. But unlike any other country in the world, the new bill fails to explicitly require that all reasonable options be made available and tried first, before allowing physicians to end a patient's life.

In other words, the bill makes their dying easier than living. Rather than instilling hope and helping to build resilience by focusing on options for living, health care providers will now be asked to discuss an early death.

Promoting the medical system's involvement in ending the life of persons with disabilities and chronic illness in this way amounts to a deadly form of discrimination.

Restricting MAID to the end-of-life context for all, as the current law does, is aimed at protecting everyone equally from prematurely losing years or decades of life. With the new bill, some will continue to receive protection against suicide and premature death. People with chronic illness and disabilities, however, will only be protected by a 90-day assessment process that is insufficient to properly determine whether MAID is the only possible option to relieve their suffering. 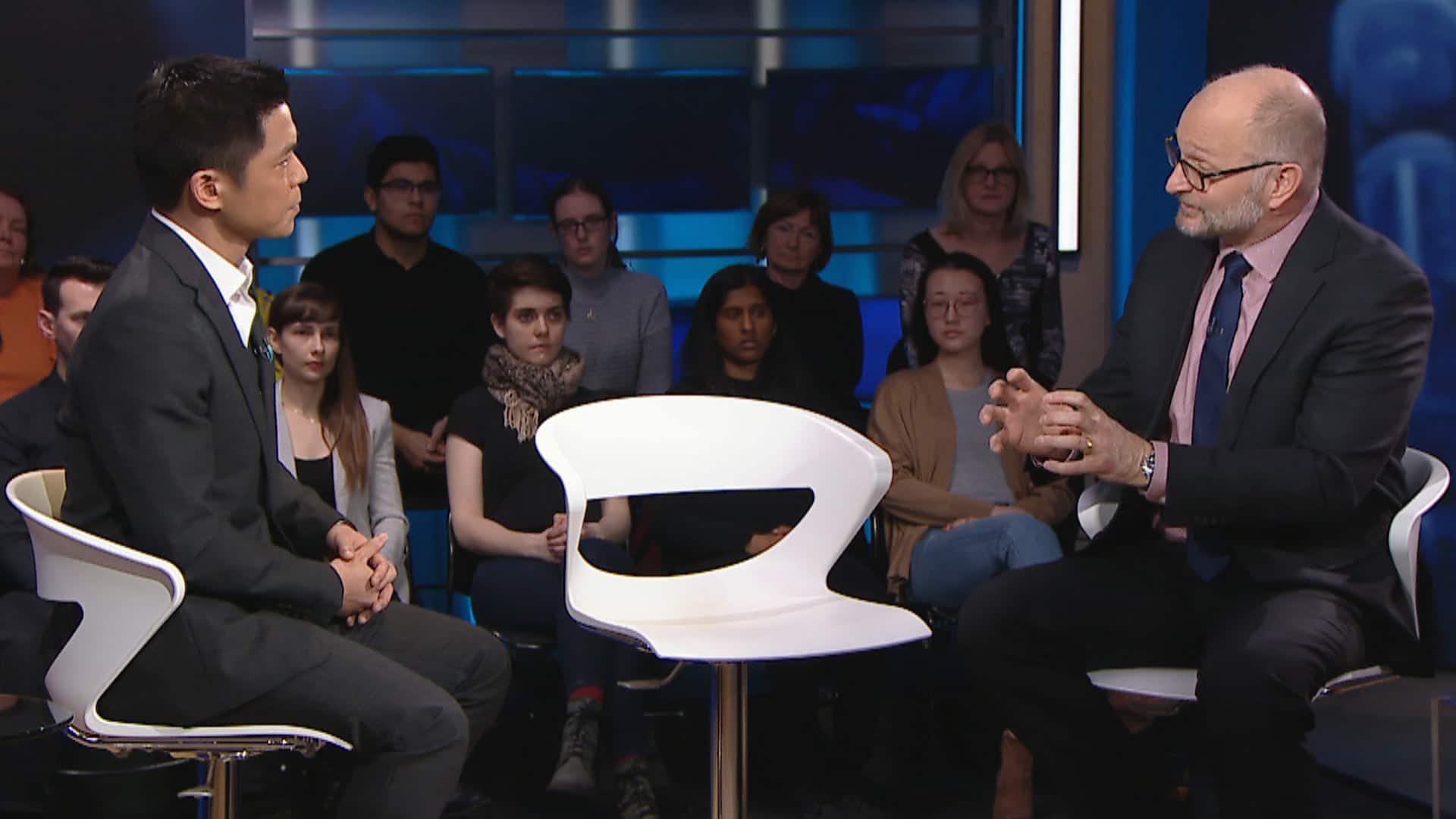 9 months agoVideo
0:55
Minister of Justice and Attorney General David Lametti explains why the 90-day period mandated by the government for MAID is one of assessment, and not a period of waiting. (The MAID town hall was recorded March 5, 2020.) 0:55

Some critics consider the three-month period too long, but in fact 90 days is a grossly inadequate time-frame. When people are faced with a life-changing illness or disability, it tends to take much more than three months to develop a renewed perspective on life – and just as long, or longer, to access necessary medical and financial supports.

Recovery from spinal cord injuries may not even begin within the first three months, for example. Yet a person who experiences such a life-altering injury, often accompanied by depression, could obtain MAID under the proposed legislation before crucial life-adjustments and supports start to provide hope.

Many people with chronic illness or disability may need specialized long-term care, but people waited 126 days on average in Ontario in 2019 to have access to it. Adequate home care or supported living are not sufficiently available in several provinces, which is precisely why Sean Tagert said he opted for MAID after years of pushing for changes to the health care system.

The median wait time for access to specialized pain clinics was around 5.5 months in 2018, making it faster to obtain MAID than to receive treatment.

When faced with debilitating pain, financial hardship, or the prospect of lingering in institutions without proper care, many may welcome MAID as a solution. But it seems unconscionable for governments to prioritize state-financed MAID, rather than putting resources into ensuring access to proper care and offering people a reasonable quality of life. In fact, expanding MAID is giving our health care system an all-too-easy way out. 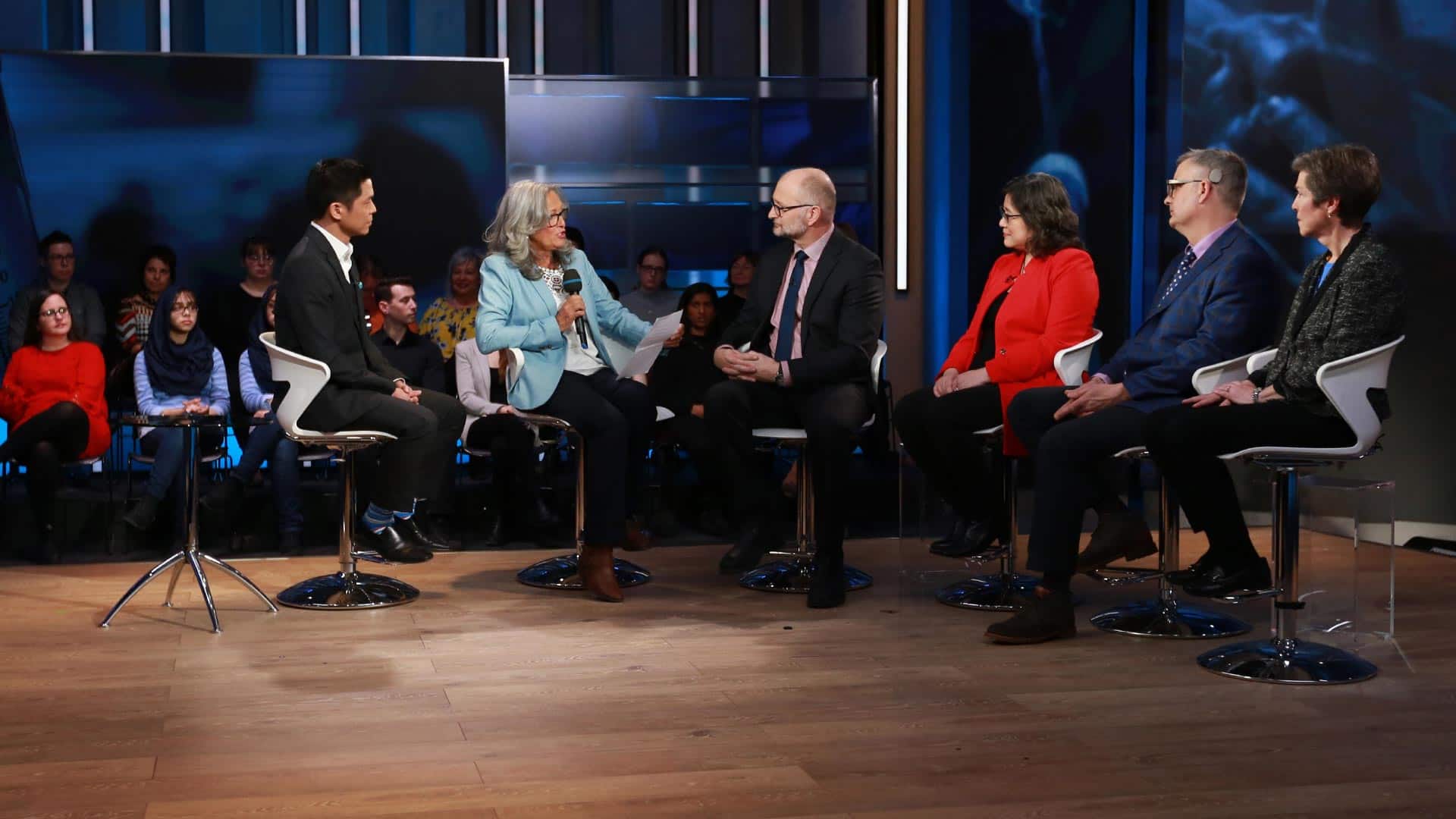 Medical assistance in dying in Canada | The National Conversation

4 months agoVideo
44:27
Canadians put their questions about MAID to the experts, including Federal Justice Minister, David Lametti. Hosted by The National’s Andrew Chang. 44:27

The pandemic, which disproportionately affects people with disabilities and chronic illness, augments all of these concerns. Many experts and the World Health Organization have warned about the devastating mental health impact of loneliness, social isolation and reduced care on fragile elderly and other vulnerable people during COVID-19. Ontario's former Lieutenant Governor David Onley and colleagues reported in a recent commentary that financial distress, loneliness, and isolation among people with disabilities is already pushing some to ask for MAID.

Introducing a social experiment by expanding MAID when people are more vulnerable than ever is not progressive policy making — it is reckless. In its desire to accommodate some who want to control the timing and manner of their death, it puts others at risk of premature death.

Members of Parliament need to take seriously the discriminatory risks associated with expanding MAID. The pandemic context confirms how we need to strengthen safeguards for persons with disabilities and chronic conditions, rather than diminish them. At a minimum, Parliament should insist on an explicit requirement that all reasonable options are made available and tried first.

Rather than reduce, as the government has requested, the number of parliamentary committee hearings on such an important topic, Parliament should take the time to explore how the new bill can better comply with human rights standards. It should not accept being hijacked by the government's largely self-inflicted deadline due to its failure to appeal the Truchon decision.

Trudo Lemmens is professor at the Faculty of Law and the Dalla Lana School of Public Health of the University of Toronto.