While the focus right now is on COVID-19 recovery measures, government still has an obligation to bring important pre-pandemic health commitments to fruition, writes Doug Roth.

This column is an opinion by Doug Roth, the chief executive officer of the Heart and Stroke Foundation of Canada. For more information about CBC's Opinion section, please see the FAQ.

This year, governments around the world have faced one of the biggest possible "events" with the COVID-19 pandemic. It has upended political, economic and social plans, not to mention the sickness and death it has caused.

The Governor General will be delivering the new Speech from the Throne on Sept. 23, promoted as Canada's roadmap to pandemic recovery.

As a result of the pandemic, some of Canada's needs have changed since party leaders put forward their visions for the country during the federal election campaign around this time last year. But this does not mean the government can simply forget its pre-pandemic health commitments. It still has an obligation to Canadians to bring them to fruition. 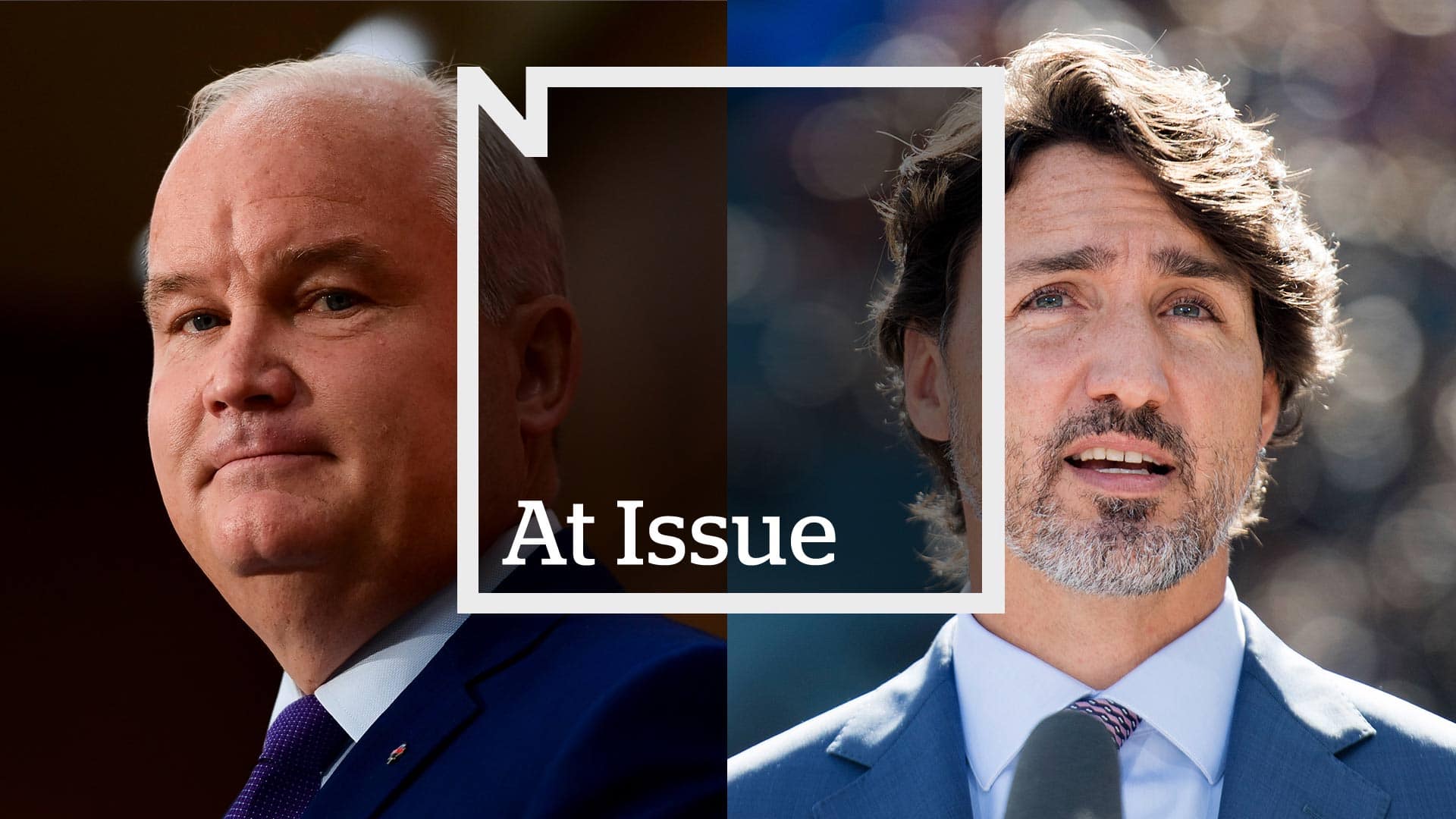 Political positioning ahead of the throne speech | At Issue

1 month ago
15:36
The At Issue panel discusses how the government and the Opposition are positioning themselves ahead of a high stakes speech from the throne. Plus, a look at whether the WE Charity closing its Canadian operations will push the student grant controversy forward. 15:36

One issue that should be re-prioritized in the Health Minister's new mandate letter is national universal pharmacare.

Prior to COVID-19, 7.5 million people in Canada had no or inadequate prescription drug coverage. Women in particular were often in more precarious work situations, including part-time positions that do not offer drug plans.

Between March and April of this year, three million jobs were lost in this country during the pandemic lockdown, affecting many who had coverage through an employer. In May, the unemployment rate hit a record-high of 13.7 per cent. This means there are even more Canadians today who are no longer covered for prescription drugs under employment-related private health benefits.

Pandemic-related unemployment has also had a disproportionate impact on women, recent immigrants, and racialized persons.

COVID-19 has demonstrated that the patchwork of more than 100 public and 100,000 private drug plans in Canada does not protect Canadians at the worst of times. While job numbers appear to be improving modestly as Canada safely reopens its economy, millions are still unable to afford the prescriptions they need.

Some progress was made around pharmacare in the government's first mandate, including the release of the task force report by Dr. Eric Hoskins and a commitment to develop a list of drugs that should be included in a common formulary of essential medicines.

In a post-pandemic Canada, we must ensure all Canadians have access to the medicines they need without worrying about how they will pay for them. If designed and implemented properly, a national universal pharmacare program would drive down costs, provide better value for money, and reduce the burden on the health system.

Other important health initiatives that the government has started but not completed simply involve changes to laws and regulations at near-zero cost to taxpayers.

One is legislation to restrict the marketing of food and beverages to children.

Senate legislation addressing this issue was passed by the House of Commons in 2018, but did not pass the Senate before last year's election was called. It could — and should — be quickly introduced as government legislation.

Another initiative involves changes to food packaging rules so that clear and simple nutritional information is conveyed on the front of food packages. A more resilient Canada is one that empowers people to make healthy choices. These regulatory changes have been in the works for the past several years, but have been stalled and should be made a priority.

A third vital health measure is further action to protect young people from vaping, as we are creating a whole new generation of nicotine-addicted Canadians. New measures announced by Health Canada in July to further restrict e-cigarette marketing and promotion are welcome, but more is needed, including a comprehensive ban on flavours and strict limits on nicotine content.

The recovery plan should also include new measures to support Canada's charitable sector. Charities, including those providing important health-related services to Canadians, have faced significant fundraising challenges during the pandemic. Critical in-person community fundraising events that would have started in the spring were cancelled, resulting in an immediate 50 per cent reduction in revenue on average across the sector.

Like many charitable organizations, at Heart & Stroke there have been inevitable impacts across our organization and to all our programs. This has forced very difficult decisions, including laying off approximately 50 per cent of our workforce and reducing investments in life-saving research.

Last year, Health Charities Coalition of Canada (HCCC) member organizations supported more than 2.9 million patients in Canada and invested $155 million in health research. If unaddressed, the collective decline in activities by charitable organizations will have dramatic consequences for Canada's health landscape and the economy.

Implementing vital health policies will help Canada manage current challenges, and will make us stronger for other inevitable "events" in our future.