Why Canada should ban the sale, ownership of handguns

There is no conceivable reason why an ordinary person needs a handgun, writes Tony Keene.

There is no conceivable reason why an ordinary person needs a handgun, writes Tony Keene

This column is an opinion by Tony Keene, a veteran reporter with daily and weekly newspapers and national wire services. He served for more than four decades as a military reservist and took part in, and wrote about, multiple missions in Canada and abroad. For more information about CBC's Opinion section, please see the FAQ.

The government has finally moved to ban military-style assault rifles. Great. So now let's go to the next step, a complete and comprehensive ban on the sale and ownership of all handguns.

There is no conceivable reason why an ordinary person needs to own a handgun. No reason whatsoever.

Those of us trained in the use of handguns (and I mean properly trained, by the police or the military, not just a weekend course at the local gun club) know that the armed amateur is dangerous. A police officer on a gun call does not want Citizen Rambo with a personal gat to come to their assistance. That officer needs a clear field of observation and fire, and only one potential threat.

Likewise, the term "shooting yourself in the foot" is not just a metaphor. Military medics know well that when you draw a pistol in a panic, the first round sometimes goes through your foot. Or an innocent bystander. If you keep it tucked into your waistband, it will go through something else, but that's another story.

There are those who say that, to them, a gun is just a tool. This is completely fatuous. Something which was invented to kill human beings cannot be likened to a screwdriver. Farmers use rifles and shotguns for pest destruction, which is perfectly legit, but those are still guns and they are not kept in a tool box.

Many people enjoy target shooting. Bolt-action rifles for targets and shotguns for skeet shooting are perfectly suited for this, and if you want to use a handgun, there are gas- or air-powered replicas available in sporting goods stores. They function almost exactly like the real firearm, but are much less dangerous — they shoot pellets half the size of 9-mm parabellum ammo and at a much lower velocity (a 9-mm parabellum round will go through a car door, through the driver and into the passenger before stopping).

The argument will no doubt be made that because they look like the real thing, replicas could still be used to commit crimes. But taking one to stick up the local corner store carries much less chance of an innocent bystander taking a stray round. 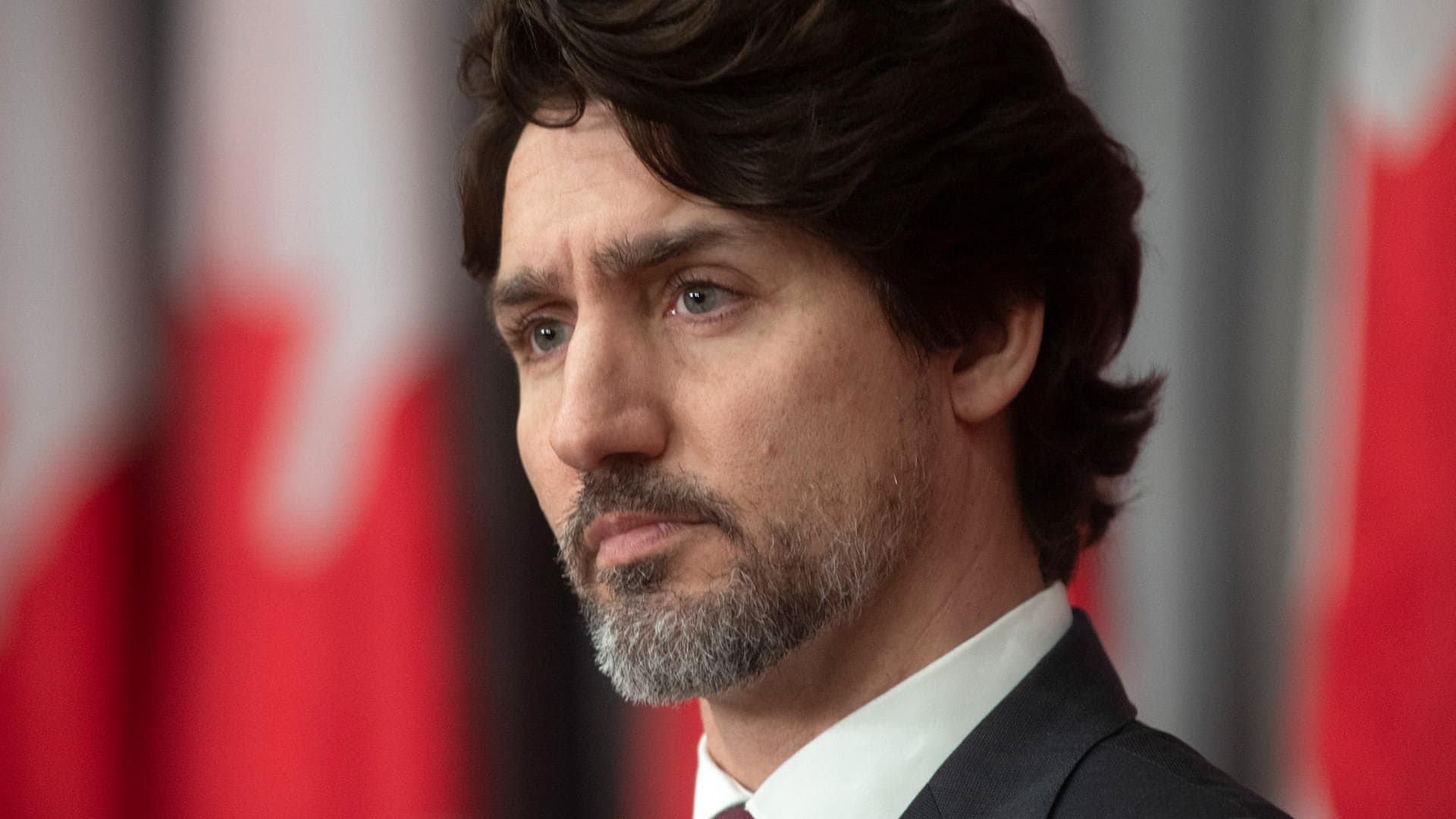 6 months ago
1:58
Licensed gun owners will no longer be allowed to sell, transport or import some 1,500 makes and models of military-grade "assault-style" weapons in Canada. 1:58

The more guns in society, the more gun deaths. Legal guns have a way of being stolen and becoming illegal. And even a law-abiding gun owner can cross over to the dark side under stress, delusion and paranoia.

People who rave about owning these devices of death are often referred to as "gun enthusiasts." This makes about as much sense as "poison gas enthusiasts" or "land mine enthusiasts." Collecting and slavering over devices which are primarily designed to kill people is not normal.

As for the gun lobby in this country, they likely won't vote for the present government under any circumstances, so trying to appease them is a complete waste of time and effort. The government should spend less time studying and more acting. And the sooner the better.

Add to this a heightened border vigilance against guns coming from the United States, and not only will gun crime decrease, so will accidental deaths and suicides.

And no, it won't take away our freedom or democracy. But it will make us safer.

Tony Keene was a reservist in the Canadian Armed Forces for 40 years and completed multiple overseas tours of duty. He has worked as a journalist in newspapers and broadcasting.