Elected representatives are going to have dramatically less contact with the people they represent for the foreseeable future due to COVID-19, and that's going to put real strains on representative democracy, writes Michael Morden.

This column is an opinion by Michael Morden, research director of the Samara Centre for Democracy, a non-partisan charity dedicated to strengthening Canada's democracy. For more information about CBC's Opinion section, please see the FAQ.

COVID-19 has marooned politicians and shuttered legislatures all over the world. For the foreseeable future, elected representatives are going to have dramatically less contact with the people they represent.

That probably isn't the first thing on your mind in this pandemic crisis — nor should it be. But the effects of COVID-19 are going to put real strains on representative democracy, which is already under pressure.

Most elected representatives are still most comfortable engaging constituents the old-fashioned way: face-to-face on doorsteps, at events, and in constituency offices.

The Samara Centre for Democracy has conducted exit interviews with Members of Parliament for the past 10 years, and they frankly admit that while they would like to do more sophisticated forms of public engagement and make better use of (no-longer very new) digital avenues, they simply don't know where to start.

The Centre's ongoing monitoring of Canadian democratic participation shows just how limited the uptake of digital engagement has been. There has actually been a decline in contact from political leaders in recent years, despite new tools and opportunities. In 2019, for example, 54 per cent of Canadians reported having been contacted by a party, candidate, or MP, down from 63 per cent in 2014.

And while nearly all elected representatives are present on social media, most are using those platforms to broadcast, rather than to generate or sustain two-way conversations. On average, just 13 per cent of Canadian MPs' tweets are replies or quoted tweets, for example.

Considering the technological strides made in the past 25 years, it's amazing how little progress society has made toward realizing the potential of digital connectivity to enrich democracy.

Part of this may be attributed to a dramatic shift in how we look at digital technologies.

A decade ago, we were enthralled by the emancipatory potential of social media. Embarrassingly so, given how social media has actually enabled surveillance, empowered authoritarians, and provided a platform for populist political performances that erode the trust foundations on which democracy is built.

But the pendulum swung hard in the opposite direction, and it's now an article of faith that the internet is a problem for democracy to overcome.

Research and action on digital democracy generally means reacting against online harms — data theft, privacy violations, misinformation, harassment, and threats to electoral integrity. This work represents a badly needed response to real problems, and there's so much more to do. But as COVID-19 forces more of our day-to-day lives online, can't we also recover some of our original aspirations for the digital public sphere, even if we're somewhat sadder but wiser?

Well after the initial outbreak crisis begins to subside, the long tail of the pandemic will radically reshape how elected leaders are able to connect with their constituents. Our first ministers across the country have commanded the airwaves, and communicated about the crisis in ways that are clear, calm, and frank. But our political class is much broader than that, and founded on a strong culture of responsibility and good governance.

Canadian elected representatives at all levels and in all localities can play a useful role:

They're the ones who must make energetic and creative use of digital platforms. But is constructive, pro-democratic digital communication even possible? 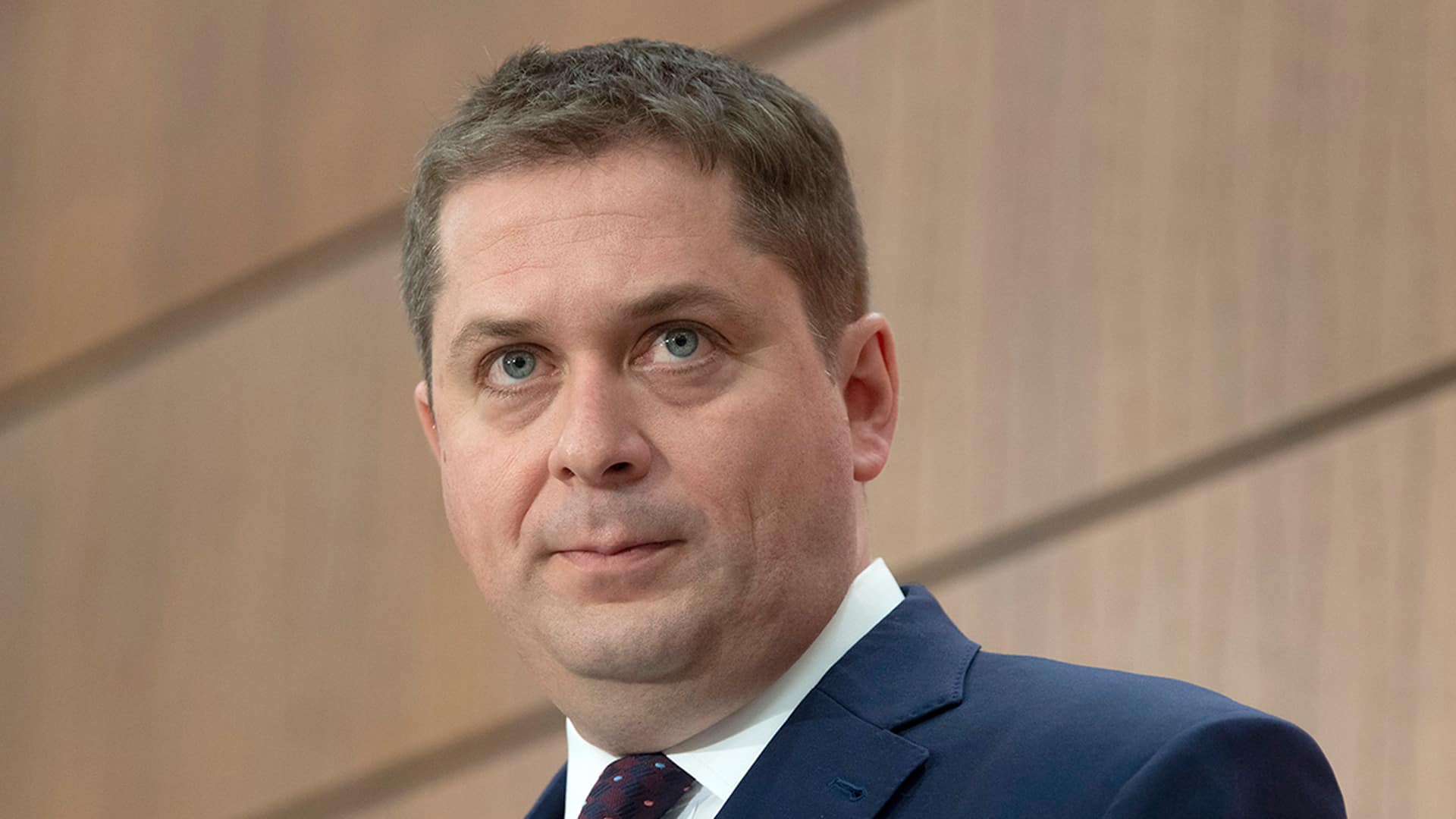 Ottawa at odds over reconvening Parliament during pandemic

10 months agoVideo
1:43
The government and the opposition parties have yet to reach an agreement about how to restart Parliament in an effective way that respects physical distancing restrictions as well. 1:43

There are some promising leads to follow. For example, in recent years several American political scientists have experimented with online deliberative townhall meetings between citizens and members of Congress. Constituents are randomly selected to ensure a broad and representative sample of the community. Different formats have been explored, and a focused discussion on a single issue seems to yield the best exchanges.

The outcomes are encouraging. The research is still in its early stages, but there are indications that these exercises can help rebuild the relationship between representatives and citizens, reduce polarization, increase civic knowledge, and build trust.

There are endless models and approaches to experiment with. Representatives can take it upon themselves to experiment with the tools available to them, staying mindful of inequities in digital access. Since the lockdown descended, there's already been an encouraging flurry of simple first steps among entrepreneurial representatives who are launching newsletters and podcasts, or hosting live video chats and telephone town halls.

Ultimately, given the importance of design, the legislatures and the public sector should also help equip them with expertise and resources.

The point is that constructive, substantive, two-way digital conversations between elected representatives and their constituents are possible. The online politician doesn't have to sound like Donald Trump. The online citizen can meaningfully learn about and shape public decision-making.

In-person contact can't be replaced, but in the maelstrom and aftermath of COVID-19, we need to start finally unearthing the democratic potential of the digital public sphere. Leaders and citizens have been drifting apart for some time. Let's stay home and get to know each other.

Michael Morden is research director of the Samara Centre for Democracy, a non-partisan charity dedicated to strengthening Canada’s democracy.