Society needs to elevate Black people not only by boosting us into the stratosphere in one or two areas, but by putting us right in the middle of things along with our peers, writes KC Goundiam.

This column is an opinion by KC Goundiam, founder and CEO of business matchmaking platform B2BeeMatch.com and digital transformation firm Red Dot Digital. Goundiam has 20 years of international integrated campaign and project management experience, and before starting her businesses, she managed digital and social media for Deloitte Canada and directed social media for Ford. For more information about CBC's Opinion section, please see the FAQ.

It's been an interesting year to be a Black Canadian. We've seen major shifts in the public conversation about racism in every sphere of life; it's been both difficult and inspiring. As an entrepreneur, I've been thinking a lot about what kinds of change I'd like to see in my own sphere: the business world.

So this year for Black History Month, I'm dreaming big … and also medium-sized.

Let me explain what I mean. For Black people, our kids go from being adorable toddlers with lots of fluffy hair that everyone wants to touch, to menacing teenagers who are cast as possible thugs. As they grow up, in their everyday lives, they're shown they can be rappers or Raptors, or possibly criminals, but little else.

So as many middle-class Black parents do, I've raised my kids to achieve excellence, because in a world that only presents such polarized options, I know they'll need it — just like I have had to work extra-hard in my own career to achieve success. If my teenager gets a 94 per cent grade, I'm that parent who will always ask where the 6 per cent went.

But I'd like to live in a different kind of world.

A world in which my kids won't have to work harder than their peers to get the same kinds of opportunities and recognition.

A world in which anywhere they look, they see plenty of Black role models.

With that in mind, I want two kinds of change. I'll start with the big dream: I'd like to see more Black people get famous enough to become household names outside of entertainment and sports.

And we need these big thinkers to have smooth and clear access to the support and opportunities they need to help bring their vision to reality.

Specifically, I'd like to see this happen in Canada. We usually look at the U.S. because their role models are more famous, their population is much bigger, and so on. Canadian business figures rarely become household names. But I think we can get there.

WATCH | The National's story about how the Black Lives Matter movement has helped Black-owned businesses: 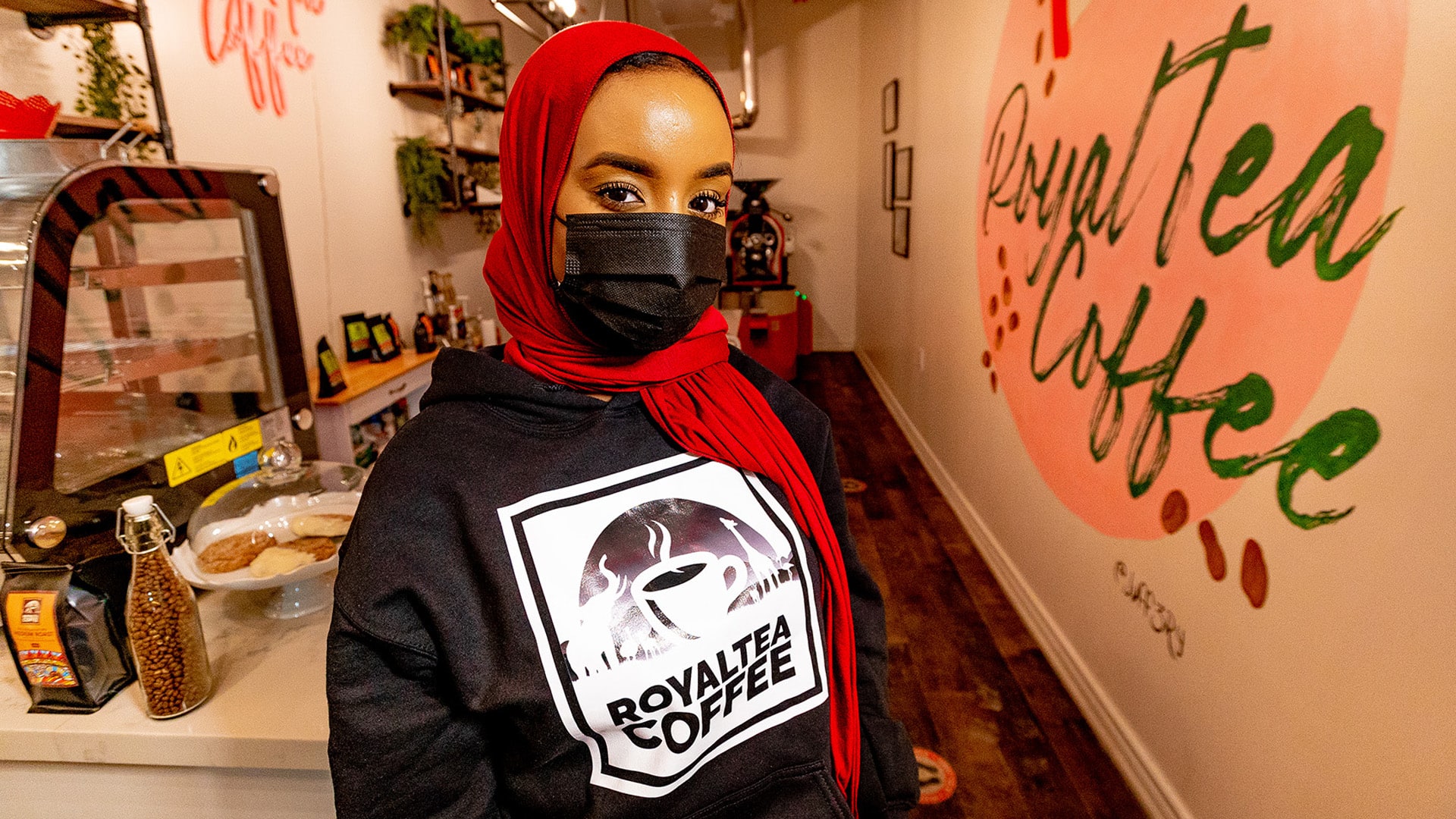 18 days ago
2:02
The increased attention to the Black Lives Matter movement over the summer also inspired a renewed push to support Black-owned businesses in Canada, a push with a long history that’s been a challenge to sustain. 2:02

The second kind of change I want to see might seem like a less ambitious dream, but in fact it might be just as revolutionary, or even more so. I want to see lots more Black role models who aren't mega-celebrities, but who occupy leadership positions across the full spectrum of mainstream, everyday life instead of battling to get in the door.

There's nothing wrong with excelling in a niche — that's necessary and valuable. When it comes to Black businesspeople, that might mean, for instance, developing hair care products for Black women, or running a specialty store that imports Caribbean foods. This is very important work, but it's not the only kind of entrepreneurs we can be.

I want to see Black people given mainstream leadership roles in banking, tech, and health care, as well as science, technology, engineering and mathematics (STEM), and more. Not just one token Black person here and there, but many. An embarrassment of riches.

I'd like to live in a world where we didn't need Black History Month, where role models are so plentiful that it's not necessary to seek them out or highlight them specifically in February. In such a world, I could just get about the business of doing business, and not have to think about my identity or what makes me different.

To be perfectly honest, being a role model is a burden, but I don't have much of a choice about it, because there are so few Black women leaders in the tech world.

I've worked extremely hard to get where I am as an entrepreneur and small business advocate, and I am proud of what I've accomplished. But I want to be able to fail, and still be given chances. I want to be grumpy if I have a bad day. I want more Black people given the opportunities they need so we can share the load of everyday role-modelling. That way, it will be less of a load for each of us to bear.

WATCH | The National's feature about a pilot project that pairs Black students with a graduation coach: 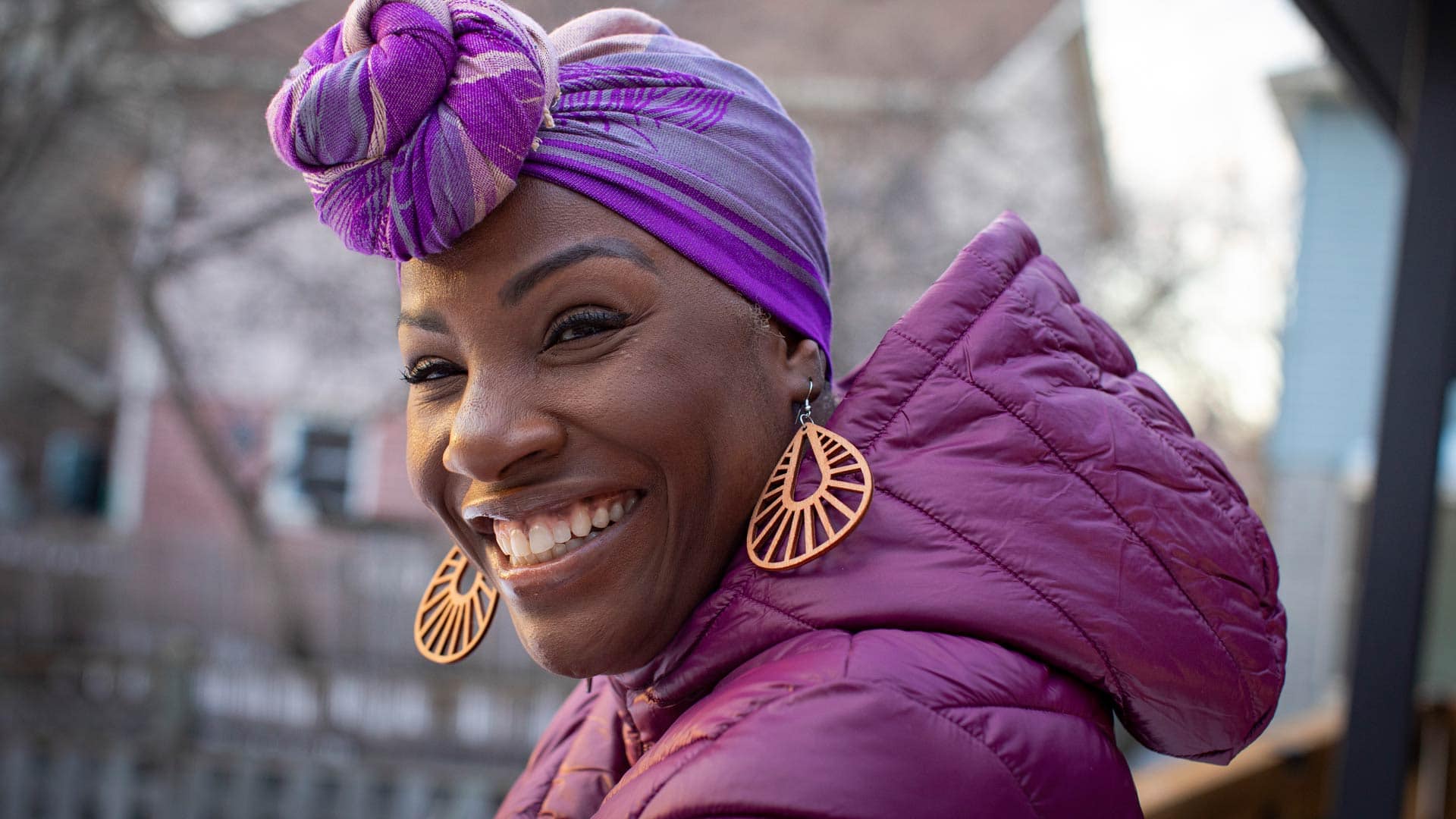 15 days ago
2:03
A pilot program in Ontario is looking to combat the effects of systemic racism on Black students by pairing students with a special kind of graduation mentor — and it’s having success. 2:03

To make this happen, everyone needs to pitch in. No, really: everyone! We need the media to identify Black achievers and bring them into visibility not only during Black History Month, but all year. We need publishers to ask themselves how they can showcase Black people outside of entertainment celebrities — as expert commentators, panel speakers, article sources and journalists themselves.

Corporations also have a role to play. They need to work with underrepresented groups to create more professional opportunities, rather than forever seeing Black communities only as targets for charitable giving. In addition to ongoing diversity and inclusion efforts, I want to see companies specifically engage in hiring practices that welcome new immigrants into the workforce instead of relegating highly educated people to manufacturing jobs due to their lack of Canadian experience.

Nobody achieves excellence alone; it's the result of many overlapping structures, from government, education, and culture, to health care and the private sector — in short, all of society. Right now, society needs to elevate Black people, not just by boosting us into the stratosphere in one or two areas, but by putting us right in the middle of things along with our peers.

As a society, we need to create Black figures to hold up as examples. We need to make history in order to celebrate it. We all have a lot of work to do.

KC Goundiam is the founder and CEO of B2BeeMatch.com, a membership-based business matchmaking platform launched in 2020. KC is also the founder and CEO of Digital transformation firm Red Dot Digital, which she launched in 2015. KC has 20 years of international integrated campaign and project management experience. Before starting her businesses, she managed digital and social media for Deloitte Canada and its global team, and directed social media for Ford.