Where Stephen Harper and his ministers simply refused to answer, Trudeau's team never stopped answering. They just never said anything, writes Neil Macdonald, and it cost them at the polls.

Prime minister has become a master of the non-answer, and it hurt him at the ballot box

Justin Trudeau should have won a majority, and by that I don't mean he deserved to win a majority.

I mean that he had the powerful advantage of incumbency, name recognition, a strong economy, a low jobless rate, and was lucky enough to have had as his principal opponent a character so unprepossessing, so awkwardly out of step with the multi-culti reality of this country, that he could have been cast as one of Don Draper's chucklehead copywriters on Mad Men.

And yet Trudeau barely held on.

The vast majority of Canadians voted for other parties. More people, in fact, voted for Andrew Scheer than for Justin Trudeau.

Like Donald Trump, Trudeau is in high office because of how the system groups and allocates votes. No wonder the Liberals broke their 2015 promise to reform the system and bring in proportional representation.

The blackface thing is just the most sensational of his unforced errors; Trudeau withheld that nasty bit of his past from the party's vetters, which amounts to lying.

Had similar images of any ordinary Liberal MP or candidate surfaced, that person would have been scrubbed off the party's rolls on Trudeau's orders within a few hours. Just imagine what the media would have done to Andrew Scheer had pictures emerged of him in blackface at age 30. 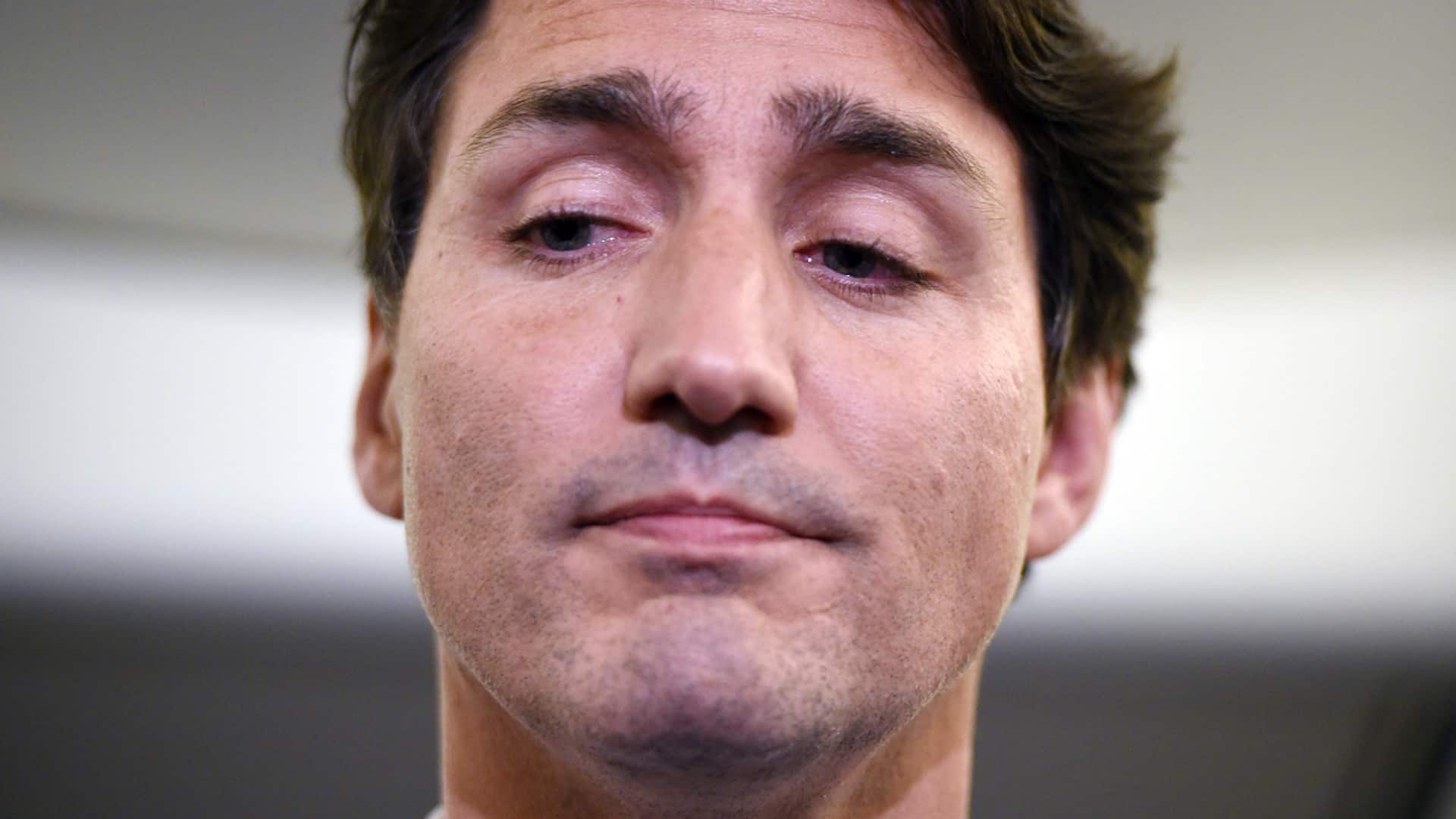 1 year agoVideo
10:49
Our political panel discusses the implications of the Justin Trudeau blackface scandal and how it could affect the vote on Oct. 21. 10:49

Think about it this way: Justin Trudeau watched as Virginia Gov. Ralph Northam flailed and gasped, widely censured by his fellow Democrats, after pictures surfaced appearing to show him in blackface many years ago. Trudeau knew there were similar pictures out there of him (he posed for cameras, after all), and he knew the political danger they posed, yet he chose to say nothing to his Liberal team. It was a betrayal.

But he was excused by Liberals, in the same way Republicans excuse Donald Trump, because of his hold on the party.

I don't know anyone who thinks the SNC Lavalin mess was well handled, and it was all driven by Justin Trudeau. A smart prime minister would have realized early that the situation was unwinnable, that trying to have a prosecutor overruled was unwise in the extreme, and let it go. Instead, Trudeau blundered around for months as the party bled, presumably thinking his charm would carry the day.

Almost certainly, Liberal MPs lost their seats as a result.

Oh, and SNC Lavalin is still facing charges. What a self-destructive waste of time.

And still, he was excused by Liberals, because he is, effectively, the party. Don't think so? Quick: name five of his cabinet ministers.

But what really soured former supporters, I'd submit, was his cynical, patronizing, condescending, arrogant, insulting belief that voters don't deserve a straight answer – that preachy, gauzy, meaningless aphorisms will suffice.

There is a small industry out there called media training. It offers instruction on how to "control a narrative," to use that awful term. Most politicians are clients.

The prime directive of media training is that the question never matters. That an honest response is for amateurs. Media trainers advise memorizing a set of non-responses and repeating them no matter what question is asked.

Example: A reporter asks Justin Trudeau, "what exactly was that costume" he was wearing in the video where he was dancing around in blackface with a wig, apparently with something shoved down his pants.

"I am continuing to be open with Canadians…," Trudeau responded. "I will continue to work every day to fight racism."

It takes gall to do that, to stand there not being open and repeatedly declare you're being open, but Trudeau has plenty of gall. Shamelessness pays.

He has, in fact, understood that from the day he took power in 2015. He and his cabinet quickly mastered the non-answer, delivered with the glassy smile, and deployed it relentlessly across the Commons floor, to journalists, and to the public. All answers from any ministry were co-ordinated, scripted, and almost uniformly non-responsive.

Where Stephen Harper and his ministers simply refused to answer, Trudeau's team never stopped answering. They just never said anything.

Where Stephen Harper and his ministers simply refused to answer, Trudeau's team never stopped answering. They just never said anything.

I have been asked a few times by Trudeau staffers, as journalists sometimes are, how I thought he should deal publicly with failures like the blackface episode or the pitiless report of the ethics commissioner last summer.

I said I'd probably advise him to walk onto a stage somewhere, not surrounded by grinning potted plants holding Liberal placards, but alone, and look into the cameras and say something like: "I know I said sunny ways four years ago. And I believed it when I said it. But governing is hard, and failures happen, and I probably should have been a little less preachy, and I know I've irritated a lot of you. I promise that from here on in, I will try to give you straight answers."

The aides just looked at me. "He doesn't think like that," one of them said.

No one from Scheer's team ever asked for my thoughts on his performance, but the answer would have been the same.

Scheer seems to have the same contempt for straight answers as Trudeau. On the campaign trail, both of them clearly regarded reporters as sacks of meat with notepads and cameras – props to serve as foils for their message-tracking.

Scheer's bland, stubborn refusal – 23 times, by one reporter's count – to even acknowledge hiring a backroom button man to "seek and destroy" Maxime Bernier's breakaway People's Party must have made his media trainer proud.

Anyway, to paraphrase Trudeau from four years ago, this is 2019. Treacly, evasive cynicism is voter repellent. You'd think this would be self-evident.

And yet Trudeau is already declaring, with a straight face, that voters gave him "a clear mandate" on Monday. Seriously, he said that.

With a minority government, we all know we'll be back at this again in another year and a half or so.

The two big parties have until then to pick more authentic leaders. Here's an idea: choose women. They tend to make better managers. Or maybe somebody who actually has a black face. Because it is, you know, 2019.