Gerald Butts was done in, at least partially, by the ethos of identity politics: Neil Macdonald

The power of this story, of this “narrative arc,” to use a term Trudeau himself is fond of, is the snatching away of Trudeau’s feminist/Indigenous advocate mantle by an Indigenous feminist — Trudeau being hoisted by his own moralizing petard.

A good headline, like Varsol, cuts through the grease and varnish applied to any story by political or corporate message-crafters.

So, my suggestion for the big political headline of the day:

Now, Gerry Butts — until Monday Prime Minister Justin Trudeau's principal secretary — is a smart fellow. No denying that. He can be eloquent in person, and loves being the guy who commandeers the discussion with an original take.

But he's going out with a message track so hackneyed and wheezing that it could've been written by the superannuated PR hacks who used to hang around the Press Club bar, when Ottawa still had a Press Club.

In a published statement, he indignantly scolded anonymous sources for saying he or Trudeau had pressured the former justice minister, Jody Wilson-Raybould, to intervene in the prosecution of SNC-Lavalin. As though anonymous sources are necessarily dodgy and wrong (they're not).

"I categorically deny the accusation," said Butts. He'd acted only with integrity, he declared, always honouring Wilson-Raybould's office. "I have served the public interest."

The accusation that he or his staff pressured the attorney general "is simply not true."

So, naturally, he has no choice but to resign.

Why? Because "this accusation exists." Its very existence, untrue as it is, is forcing out this good public servant.

Then Butts continued: "It cannot and should not take one moment away from the vital work the prime minister and his office is doing for all Canadians."

Therefore, "It is in the best interests of the office and its important work for me to step away."

In other words, Butts went for the old "distraction" ploy.

Well, at least he has lots of company. A few other recent examples:

A year ago, Trudeau's minister of sports and persons with disabilities, Kent Hehr, said he was not leaving cabinet because he had been accused of sexual harassment, but because he'd "become a distraction." (Trudeau accepted, saying "harassment of any kind is unacceptable.")

He quit last July, but not because of ethics concerns.

"He didn't want to be a distraction," said Trump, accepting the resignation.

Ditto Ryan Zinke, the interior secretary accused of using his position for personal gain. Vicious political attacks, he declared, had "created an unfortunate distraction" from the president's important work.

Maria Miller, British culture secretary in former prime minister David Cameron's Conservative government, didn't quit in 2014 because she'd padded expenses, but because "this has become an enormous distraction, and it's not right that I'm detracting from the incredible achievements of this government."

Now, none of this is to say Butts is a sleaze. I don't know anyone who thinks he is. He's not terribly popular among MPs, but that goes with the job. Trudeau, in accepting his resignation, basically declared his friend a great Canadian.

So why did he have to go?

Butts hasn't confided in me — he prefers to talk about wine and literature over the dinner table — but I'll take a stab at it anyway.

Gerry Butts has been done in, at least partly, by the ethos of identity politics and virtue signaling he himself helped create around our prime minister.

A clear-eyed look at the Raybould-Wilson controversy cannot conclude it is a matter of "rule of law," as opposition critics claim.

Had Wilson-Raybould wished, she could have decreed a deferred prosecution agreement and fines for SNC-Lavalin as punishment for charges of bribing foreign officials. The law itself allows it.

If Trudeau, through Butts, indicated that was his preferred legal outcome, so what? Is the prime minister not allowed to weigh in on a question that affects thousands of Canadian jobs? By suggesting an outcome allowed under the law? That constitutes "pressure"?  And define "pressure," please.

In any case, if there was pressure, it failed. Wilson-Raybould decided not to issue such a decree, which was her prerogative as attorney general.

The sin for which Butts and the prime minister are actually paying is the subsequent demotion of Wilson-Raybould to veterans affairs minister last month.

Wilson-Raybould, by all accounts, was a competent justice minister. She was obviously angry about the demotion, but she's hardly the first competent minister to be demoted, or to be upset about it.

After the Lavalin story broke, Trudeau loyalists put it about that Wilson-Raybould is not a team player, that she is hard to work with, that she berates colleagues, and that she went through four chiefs of staff for a reason. A Liberal staffer I know, a fellow who doesn't shy from discussing the PM's own shortcomings, describes her as "mean."

Again, nothing new there. Plenty of competent ministers, Liberal and Conservative, have been unpleasant people. I can name a few dozen. That's politics. A cabinet minister serves at the pleasure of the prime minister and can be demoted for any reason, or no reason at all.

But she is also the first Indigenous woman to hold the post of attorney general. More to the point, she was elevated by a prime minister who holds himself out not just as Canada's most prominent feminist, but as a tattooed champion of Indigenous rights and determined advocate of reconciliation with Indigenous peoples after centuries of oppression.

Set yourself up like that, and happily take bragging rights for trailblazing appointments like Wilson-Raybould's, and you narrow your options down the road. The characterizations of Wilson-Raybould quickly blew back on the PMO, which wound up proclaiming its agreement that such language is racist and sexist. 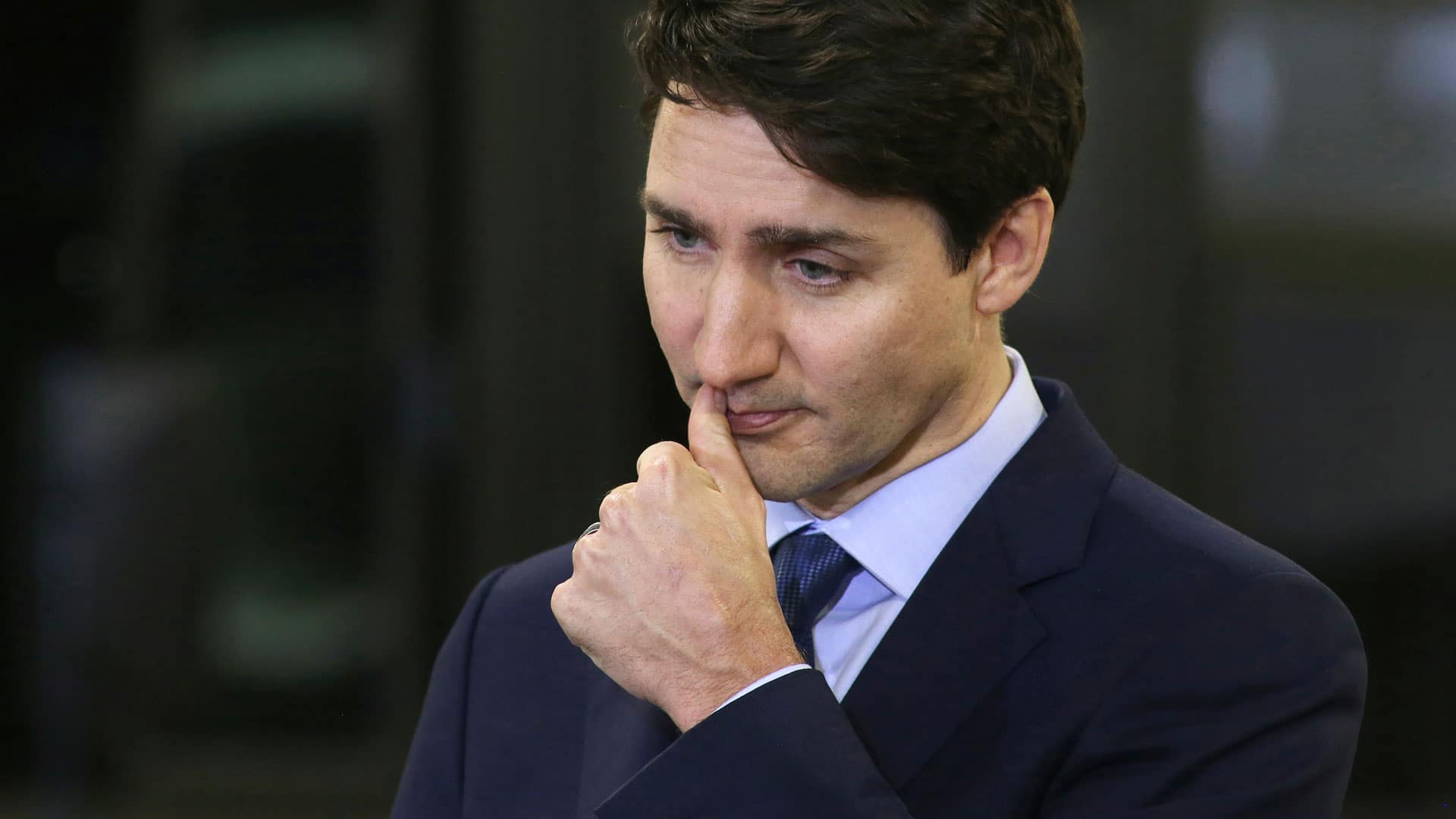 2 years agoVideo
2:10
Justin Trudeau insists Jody Wilson-Raybould was not pressured to steer the corruption and fraud case against SNC-Lavalin away from a courtroom. 2:10

The power of this story, of this "narrative arc," to use a term Trudeau himself is fond of, is the snatching away of Trudeau's feminist/Indigenous advocate mantle by an Indigenous feminist — Trudeau being hoisted by his own moralizing petard.

It's actually a bit like those pious Christian conservative leaders and politicians in the U.S. who get caught soliciting gay sex in a bathroom or smoking meth with a prostitute. The irony is what makes journalists lick their chops.

Wilson-Raybould has handled it beautifully and methodically. She has taken her revenge without saying a public word about the Lavalin affair. Criticism of her leadership skills, however valid such criticism might be, is not on. Were it another minister, or a different prime minister, it would probably be a different calculation. But it's not.

Wilson-Raybould no doubt has an end game, and we'll see it eventually. Maybe she crosses the floor, maybe she decides to become the most influential Indigenous leader in Canadian history. Maybe she'll make history. She has options. And Butts is now roadkill.

But at least he isn't a distraction anymore.