A Prime Minister's Office drunk on its own arrogance: Robyn Urback

This is a government so convinced of its own moral virtue that it can rationalize trading text messages with a criminally charged organization over a pressure campaign on the attorney general.

Six months ago, Trudeau told Canadians that a report his office pressured the AG was 'false.' He lied

It's hard to fathom what Prime Minister Justin Trudeau was thinking on the morning of Feb. 7, when he stood before reporters and categorically declared, "The allegations in the Globe story are false."

The Globe and Mail was the first to report that Trudeau's office attempted to pressure his justice minister and attorney general, Jody Wilson-Raybould, into intervening in the corruption and fraud case of SNC-Lavalin.

That day, he knew that Wilson-Raybould, who he'd shuffled out of the Justice Ministry three weeks earlier, had been repeatedly approached by members of the Prime Minister's Office about her reluctance to get involved.

He was told by Wilson-Raybould herself at a meeting in September 2018 of her concerns about his staff attempting to interfere in a criminal matter (though he would later say he couldn't specifically recall the remark).

And surely he knew, or should have known, that repeatedly reminding the attorney general of the potentially cataclysmic political and economic costs of failing to secure a remediation agreement for an important Quebec company constituted inappropriate pressure.

Nevertheless, there was clearly a concerted effort to see her reconsider her position. That much was fact, and Trudeau knew it on February 7.

Trudeau: "The allegations in the Globe story are false. Neither the current nor the previous attorney general was ever directed by me or by anyone in my office to take a decision in this matter." <a href="https://twitter.com/hashtag/cdnpoli?src=hash&amp;ref_src=twsrc%5Etfw">#cdnpoli</a> <a href="https://t.co/8p4tDphsvG">pic.twitter.com/8p4tDphsvG</a>

Yet he stood before reporters that morning and called the report "false."

That was, in fact, a lie. The PMO did press Wilson-Raybould to seek a remediation agreement for SNC-Lavalin, and that pressure was inappropriate and contrary to the Conflict of Interest Act, as Ethics Commissioner Mario Dion concluded in his report on the affair, published Wednesday.

Trudeau knew that the Globe's reporting couldn't reasonably be called "false," even if perhaps he believed it somewhat skewed. But he lied and told Canadians it was wrong anyway.

With hindsight, it seems silly to make such an unequivocal statement about something easily verified. But a belief in one's own righteousness, along with a record of previous political infallibility, can make a prime minister and his staff do some very silly things.

To wit: For months, the prime minister insisted that actions taken by his office were always in the interest of Canadians; it wasn't about currying favour with powerful Quebec company but simply about keeping good jobs in Canada.

Dion's report, however, chronicles an awfully cozy relationship between the PMO and SNC-Lavalin in which the two seem less like government-and-lobbyist than players on the same team.

In fact, it was SNC-Lavalin that suggested, back in February 2018, that a new remediation agreement regime — one that could benefit them — be included in the upcoming budget, in the interest of expediency. The government obliged: an amendment to the Criminal Code was included in the budget implementation bill and received royal assent within months.

That summer, Ben Chin, the chief of staff to the minister of finance, reportedly tried to get an update on the status of a remediation agreement on behalf of an anxious SNC-Lavalin. Chin was told by Wilson-Raybould's office that an inquiry itself could be perceived as improper interference on the independent nature of the prosecution service.

And in December 2018, PMO senior adviser Mathieu Bouchard exchanged text messages with an SNC-Lavalin representative who wanted an update on a dinner conversation between Wilson-Raybould and then-principal secretary Gerald Butts — the one in which Wilson-Raybould said she told the PMO to stop pressuring her office about SNC-Lavalin. Bouchard reported to the rep that the door was still open to a remediation agreement (it was not).

Dion's report also revealed that while Trudeau and Butts had been imploring Wilson-Raybould to seek an opinion from "someone like" former Supreme Court chief justice Beverley McLachlin, discussions had already taken place between McLachlin, SNC-Lavalin's lawyer and the PMO (as well as another retired Supreme Court justice).

Butts failed to mention that fact during his testimony before the justice committee back in March. Instead, he testified that, "All we ever asked the attorney general to do was consider a second opinion." Perhaps if he had more time he would have added: "And we already vetted and approved those second opinions on her behalf."

On top of it all, we learned that despite the "welcome" Trudeau publicly offered Dion's probe, the ethics commissioner, in fact, encountered some trouble accessing relevant information and testimonies.

Call these lies-by-omission. Or maybe half-truths. Together, they're a chronicle of a PMO drunk on its own arrogance, so convinced of its own moral virtue that it can rationalize trading text messages with a criminally charged organization over a pressure campaign on the attorney general.

This is a leadership, as we have since learned, that will kick members out of caucus for having the audacity to speak out against the prime minister, and will lie to Canadians about the veracity of a news report that has since proven true.

And it's a prime minister who, when asked if he will apologize for it all, chooses to respond with an answer to a question no one asked: "I can't apologize for defending Canadian jobs." As if, six months later, anyone is buying those lines anymore.

In the wake of a report on Prime Minister Justin Trudeau's ethics violation in the SNC-Lavalin case, The National's At Issue panel reconvenes to discuss how much the latest chapter in this controversy will hurt the Liberals in the upcoming federal election: 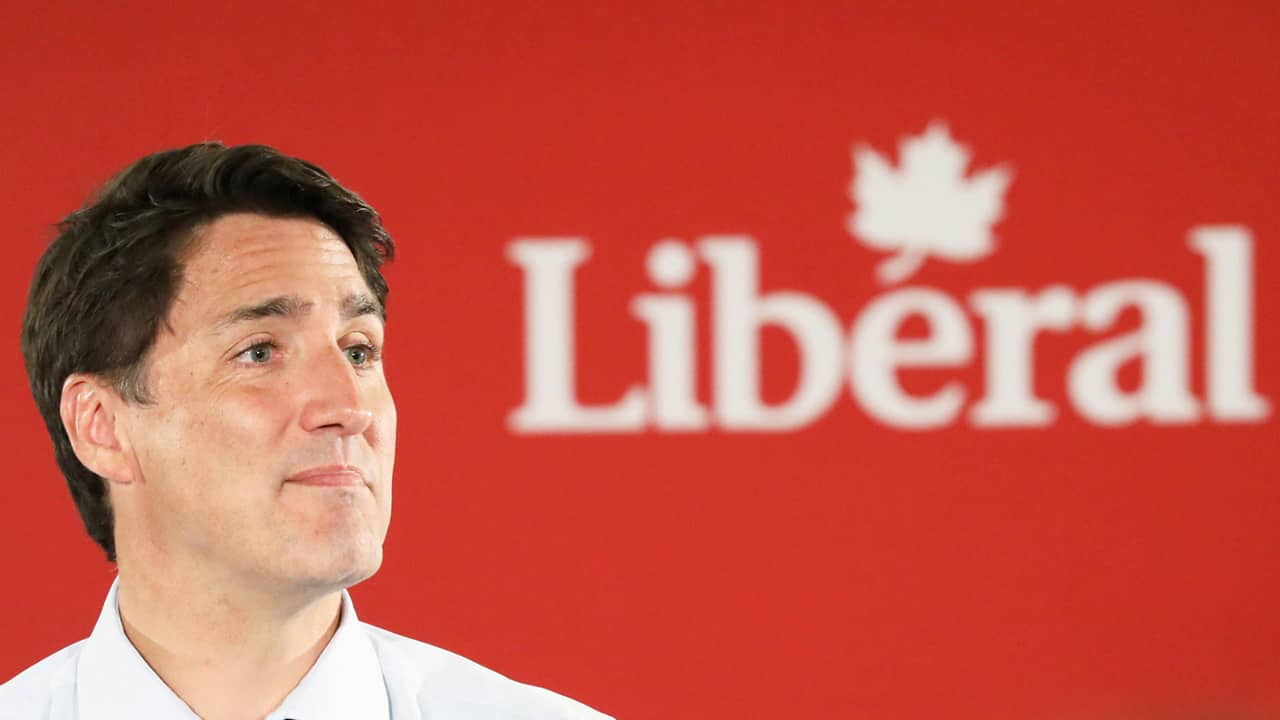 2 years agoVideo
12:47
In the wake of a report on Prime Minister Justin Trudeau’s ethics violation in the SNC-Lavalin case, the At Issue panel reconvenes to discuss how much the latest chapter in this controversy will hurt the Liberals in the upcoming federal election. 12:47