Cue the eye rolls: this is a piece about cultural appropriation

The anger over appropriation isn't about political correctness, censorship or free speech. It's about Indigenous peoples' right to self-determination.

Indigenous people have long voiced their concerns about this, but people are only now starting to listen

When a handful of editors and senior staff in Canadian media took to Twitter last week to seemingly mock Indigenous peoples' concerns with cultural appropriation, it was discouraging for many like myself who are a) Indigenous, b) trying to make a living in the demanding media field and c) have seen the negative effects of appropriation through a variety of forms.

The group tweeted in support of an "appropriation prize," riffing off a facetious proposal made by the now-former editor of the Writers' Union of Canada magazine. 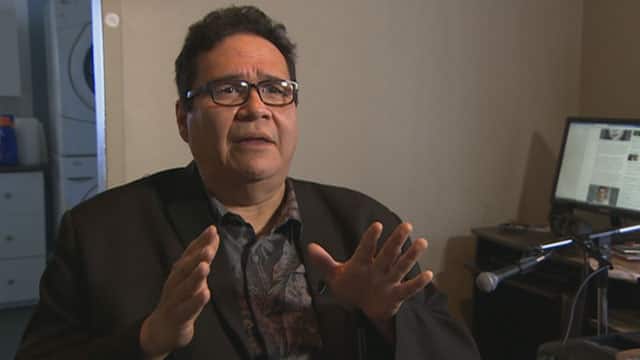 Why an editorial sparked a cultural appropriation storm

4 years ago
2:40
An editorial about appropriation has infuriated Indigenous writers in Canada. And a subsequent series of tweets from Canadian media executives has further increased tensions 2:40

As a young Kanien'kehá:ka journalist, I have often been asked by friends and family what my goals are for the future. I've worked in Kahnawake's local media for almost a decade – would I ever want to pursue a career in journalism outside of my community?

The thought of possibly being the only Indigenous person in a newsroom is daunting on its own. To know that editors or other reporters feel that it is okay to publicly joke about issues that are very real to Indigenous people would just be soul-crushing.

For example, how many times have Indigenous people expressed that headdresses are sacred items that need to be earned, rather than acceptable attire for Coachella? Yet there are still plenty of entitled music festivals-goers that continue to wear them "because it's hella cute."

This manifests itself in film, television, fashion, art, sports logos and boils down to how Indigenous identities and cultures are represented: often without free, prior and informed consent. Indigenous people in Canada have endured a longstanding history of not being consulted on things that affect us. Whether it's about our land, our bodies, our culture, we ought to always be consulted.

So, have we figured out what cultural appropriation is yet? This might help: cultural appropriation happens when Ungava gin exploits Inuit culture for its branding; when a Grade Three teacher in Montreal wears a dollar-store headdress to welcome students on the first day of school, or Johnny Depp speaks broken English in an awful Disney remake.

On the other hand, inhaling a delicious plate of Indian tacos, wearing beautifully beaded jewelry or clothing made by an Indigenous fashion designers, or having people in government consult with Indigenous communities — as Montreal mayor Denis Coderre did with Kahnawa'kehró:non about putting an Indigenous symbol on the Montreal's flag — are great examples of cultural appreciation or sharing. 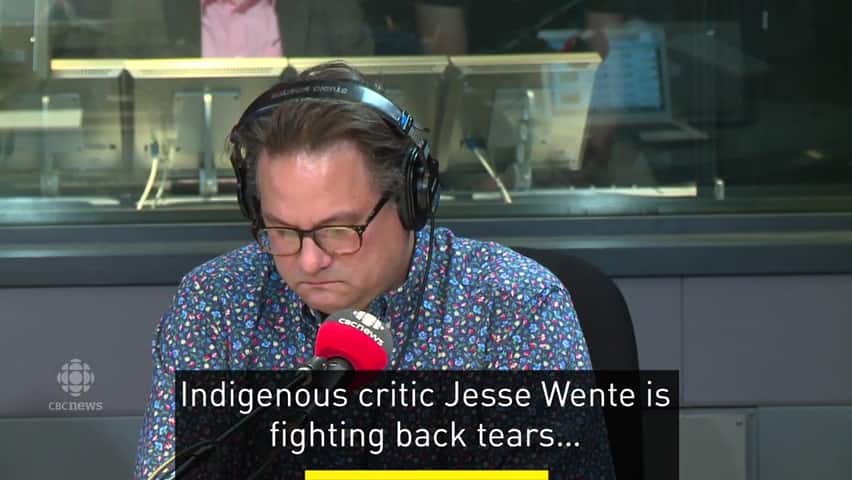 The anger over appropriation isn't about political correctness, censorship or free speech. It's about Indigenous peoples' right to self-determination. Even during a time of reconciliation, Indigenous people are still faced with having to defend their identities from being mocked or used as a form of entertainment every single day.

As a Kanien'kehá:ka kid growing up during the '90s in Kahnawake, the only Indigenous representations I saw on screen were of stereotypes in Disney movies such as Pocahontas and Tiger Lilly in Peter Pan. In the news, it was imagery of camo-clad warriors of the Oka Crisis.

These portrayals are highly inaccurate and dehumanizing, rooted in colonial ideology. Combine that with an audience that just doesn't know any better,  and you get layers of misinformation that Indigenous people struggle to peel away from the Canadian consciousness.

While we've come a long way since the '90s, cultural appropriation and inaccurate representations are still very much a concern. They will probably continue to be so for a long time, or as long as there are non-Indigenous people in Canada who, for example, openly deny the cultural genocide of the Indian Residential School System.

Even those authors, scriptwriters and media makers that try their best to break down stereotypes — who do their best research, and visit communities — can get things wrong. Even "good intentions" can have negative multigenerational impacts on Indigenous people.

All media needs to work harder and be less lazy to ensure their work is accurate in representing marginalized communities. The past few days have demonstrated not only the need for more diverse newsrooms, but also the importance of supporting more Indigenous-centered media to give our people a voice and platform in literature, art, film or even journalism. That's exactly what Kenneth Deer, the founder of The Eastern Door newspaper, did 25 years ago in the aftermath of the Oka Crisis.

Racism has deep roots and the illustration offered by editors on Twitter with their shout-first, think-second, apologize-third display showed how those roots are tangled in Canadian media.

That's unfortunately not something that can be untangled by a handful of journalists resigning, apologies or even op-eds like this one.

Indigenous people have voiced their concerns about these issues for a long time, but non-Indigenous people are only now beginning to listen. Even that — something as simple as listening — seems like a tremendous task for some. If the upper echelons of Canadian media can't or refuse to realize that, how can the rest of Canada?