Let's clear up some misconceptions about cannabis addiction. First off: yes, it's real

A misconception I often hear is that if cannabis addiction is real, it must only be psychologically addicting, not physically addicting. This is not true.

I am not a propagandist. I am not a spokesperson for Reefer Madness. I have, however, been pilloried with such accusations for writing about the very real issue of cannabis addiction.

With the legalization of cannabis in Canada arriving in just a couple of months — and provinces finalizing their plans for cannabis retail infrastructure — we should consider the multifaceted impact of a previously prohibited substance suddenly becoming more readily available. And for roughly one in 10 people who try cannabis, one potential impact could be addiction.

Cannabis addiction is qualitatively different from a heroin addiction, for example, insofar as it is much less intense and not directly life-threatening. But it is also not trivial because it can lead to significant life-altering challenges, including problems with relationships, work, school and mental health. Indeed, one hallmark of addiction is when substance use directly and repeatedly activates the brain-reward system, ultimately leading to significant distress and interference with daily functioning.

My particular focus on cannabis addiction is not meant to undermine or negate the potential benefits of cannabis, but rather it is a reflection of my role as a clinical psychologist who has researched and treated people with cannabis addiction for over 10 years.

For those who believe that cannabis addiction is not real: I encourage you to take a tour of an addiction treatment program. There, you will find people who voluntarily show up for help and are struggling to reassemble their lives as a consequence of an addiction to a substance that many people consider relatively harmless.

Many people erroneously believe that cannabis is only addicting in the same way that anything can be addicting: work, exercise, shopping, video games, TV, Twitter, etc. While there is ongoing debate in the scientific literature about the status of what is sometimes called "process addictions" — or behavioural addictions that do not involve substances, such as sex or gambling or video games — cannabis differs from these activities insofar as it can act as an acutely psychoactive/mind-altering substance.

This means that cannabis can directly and almost immediately change your emotional state, such that your brain can become trained to respond to uncomfortable emotions with craving or a strong desire to use cannabis. Unfortunately, if a person practises coping with emotions with the use of substances, they forgo the opportunity to practise managing uncomfortable emotions in healthy ways.

Yes, other activities might also be used to immediately manage difficult emotions, but not via an exogenous and acutely mind-altering substance. And yes, eating candy might be thought of as a way to change your emotional state, but let's get real: eating candy and hitting a bong several times are changing your emotional state in qualitatively different ways.

Still, I can understand the skepticism many people experience when they hear the phrase "cannabis addiction." The scientific construct of addiction has a complex history and the concept itself is muddy because its meaning has had many iterations.

The diagnostic criteria of cannabis use disorder in the Diagnostic and Statistical Manual of Mental Disorders (DSM-5), one of the main psychiatric texts that is used by mental health professionals to diagnose psychiatric and addictive disorders, includes features such as repeated use resulting in a failure to fulfil major role obligations; repeated use in hazardous situations; continued use despite social/interpersonal problems; cravings; tolerance; withdrawal; use for longer periods or in larger amounts than intended; persistent desire or unsuccessful attempts to control use; a great deal of time spent in activities related to use; reduced important social, occupational, or recreational activities; and continued use despite physical or psychological problems.

A misconception I often hear is that if cannabis addiction is real, it must only be psychologically addicting, not physically addicting. This is not true. Researchers have identified an endogenous cannabinoid system, cannabinoid receptors and cannabinoid antagonists, meaning there is a wealth of biological evidence that cannabis can produce both tolerance and withdrawal in animals as well as humans. There is also evidence that cannabis withdrawal is not rare – the majority of participants in cannabis treatment studies report withdrawal symptoms – and that it is clinically significant and meaningful because it can lead to distress, continued use and relapse. 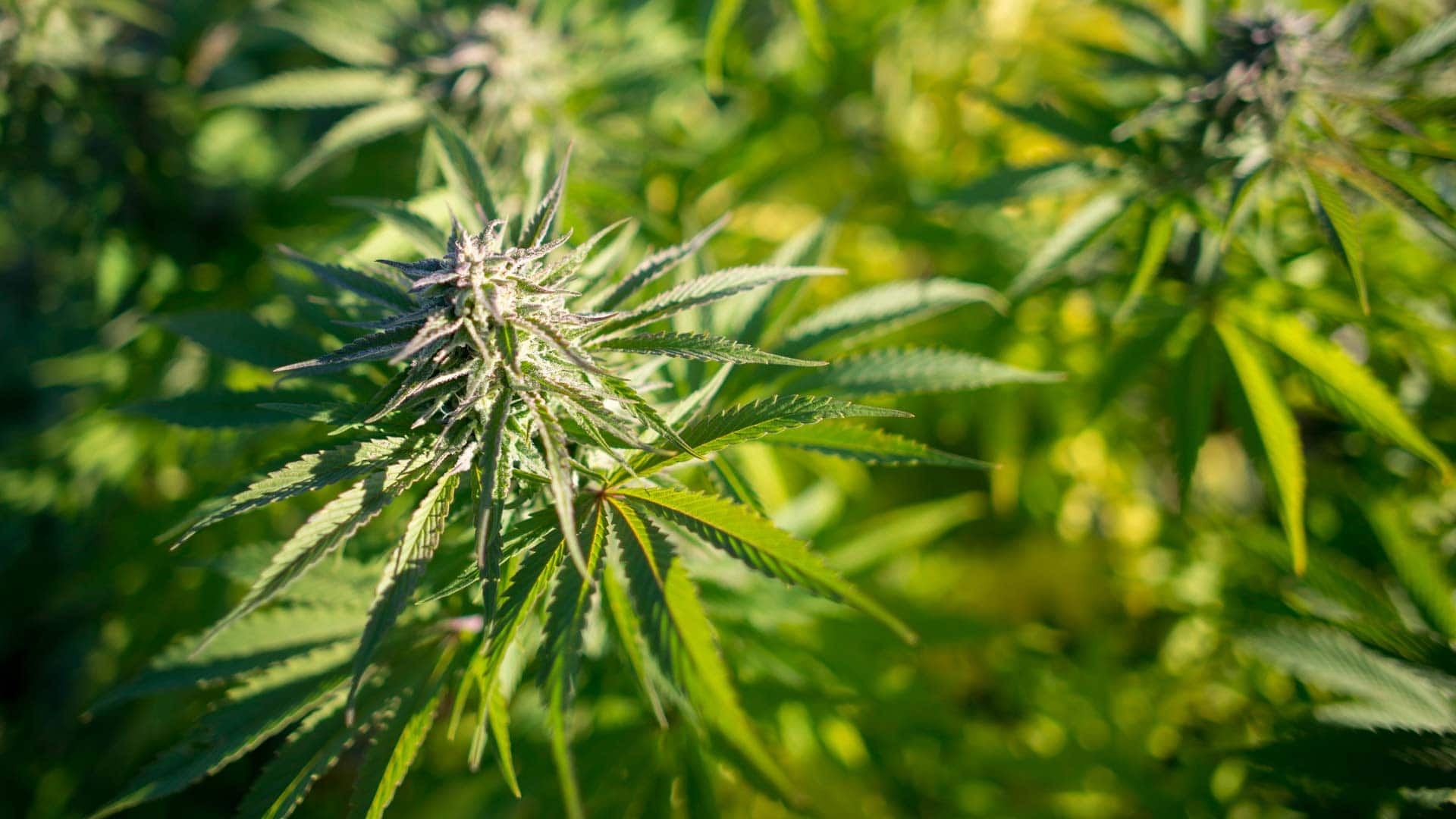 Granted, cannabis withdrawal is seriously less intense than, say, an opioid withdrawal, but that does not mean it does not exist and that it does not affect those who experience its symptoms.

It is a shame that with respect to cannabis use, people often fail to understand that the helpful and harmful truths about cannabis can co-exist simultaneously. Instead, many prefer categorical, all-or-none thinking. The reality is that the legalization of recreational cannabis is complex and exciting and worrisome all at once. It doesn't make one a propagandist to acknowledge that fact.

Dr. Jonathan N. Stea is a registered and practising clinical psychologist in Calgary, with research and clinical expertise in addiction. He has published many peer-reviewed scientific research papers on topics related to cannabis, addiction and mental health. He provides assessment, treatment, and consultation services in a specialty outpatient program for concurrent addictive and psychiatric disorders.