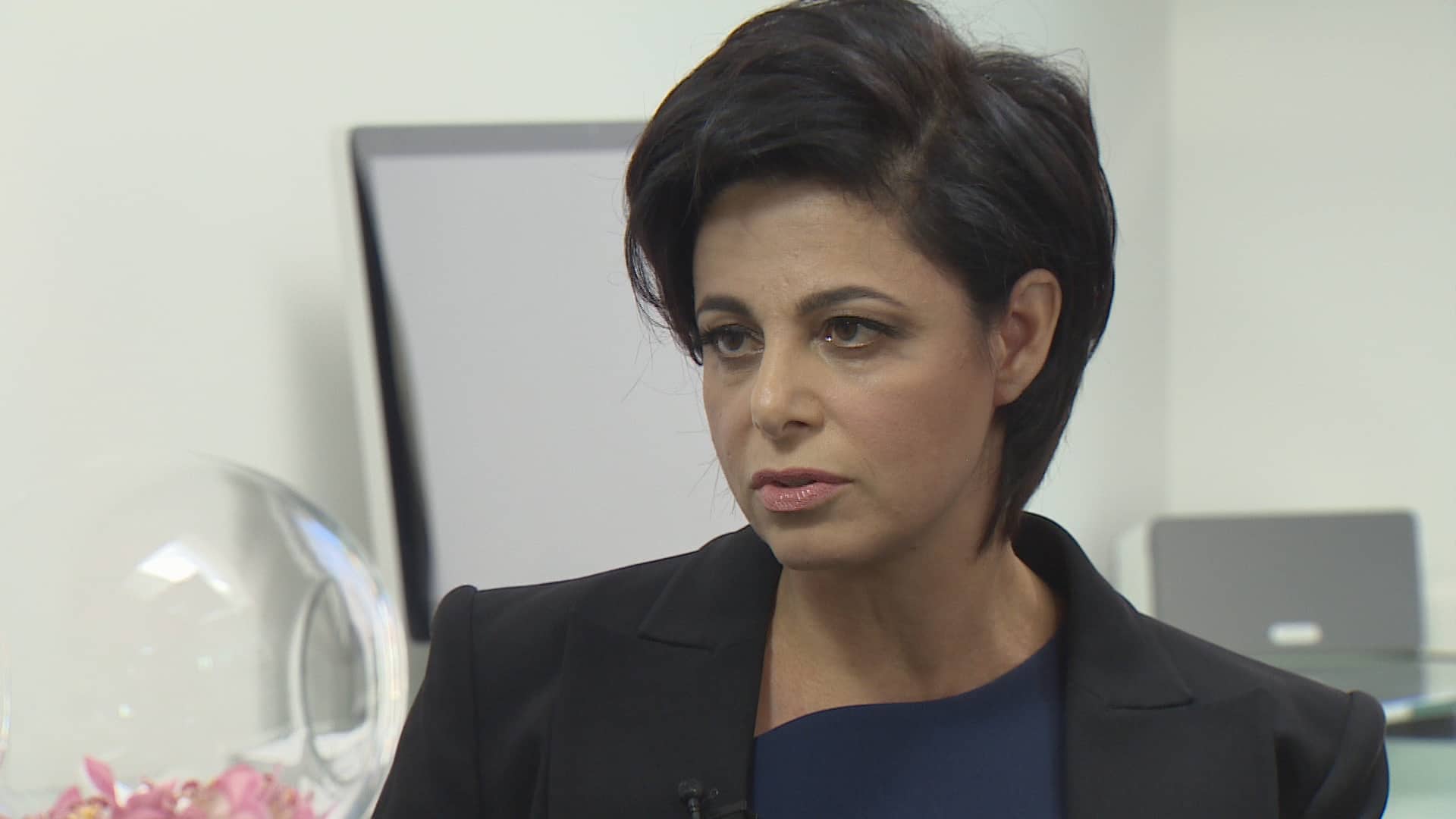 5 years agoVideo
19:41
Marie Henein, Jian Ghomeshi's lawyer, speaks out for the first time in an exclusive interview with Peter Mansbridge. 19:41

Marie Henein, the lawyer who successfully represented former CBC Radio host Jian Ghomeshi, is rejecting any accusations that she has betrayed women by taking on the high-­profile sexual assault case, insisting that justice was served in the trial.

"I'm thrilled with the result," said Henein in an exclusive interview with CBC's chief correspondent Peter Mansbridge on The National.

"Obviously I think it is the correct result. It was a principled result in a case where people were agitating, I think perhaps not being as measured as we would like."

Henein spoke publicly for the first time since her client was acquitted by an Ontario Court of Justice judge on four counts of sexual assault and one count of choking to overcome resistance.

Henein would not go into the details of the case as it is still within the 30­-day appeals period.

Ghomeshi had pleaded not guilty to all the charges, which were related to assaults alleged to have taken place against three women from 2002 to 2003. Ghomeshi's acquittal sparked protests and triggered outrage among many, including women's groups that felt the complainants were the ones put on trial.

Much of that outrage was expressed through social media, and public figures including politicians from all levels of government expressed their thoughts. Many upset with the acquittal embedded #IBelieveSurvivors in their tweets.

"Hashtag I believe is not a legal principle, nor should it ever be," said Henein.

"On a personal level if somebody wants to express their support [to a complainant], that's their choice," she added. "When a politician weighs in, that's a little more concerning to me because you're a person who's engaged and should be more knowledgeable about what you're going on."

Ghomeshi chose not to testify during the trial, which is his right.

Mansbridge asked Henein how she feels when women say that she has betrayed them.

Henein said she doesn't believe the same things are said about male lawyers and that when men have opposing opinions, one isn't accused of betraying his gender.

"You're viewed as people who disagree," she said. Henein said to characterize her role in such a way that implies she is against women is "a fundamental misconception of what we do in the justice system."

Defendant's right not to testify crucial, she says

She told Mansbridge she took the case despite its high ­profile nature, not because of it.

"This one is like any other one. There's nothing unusual about it for me. It would be one of many cases in this office of this nature," she said.

The high­ profile aspect of the case "would influence it for me not to take it," she said.

Mansbridge said some argue the system isn't fair, since the accused is under no obligation to testify, meaning the defendant's credibility doesn't face the same scrutiny as the complainants. 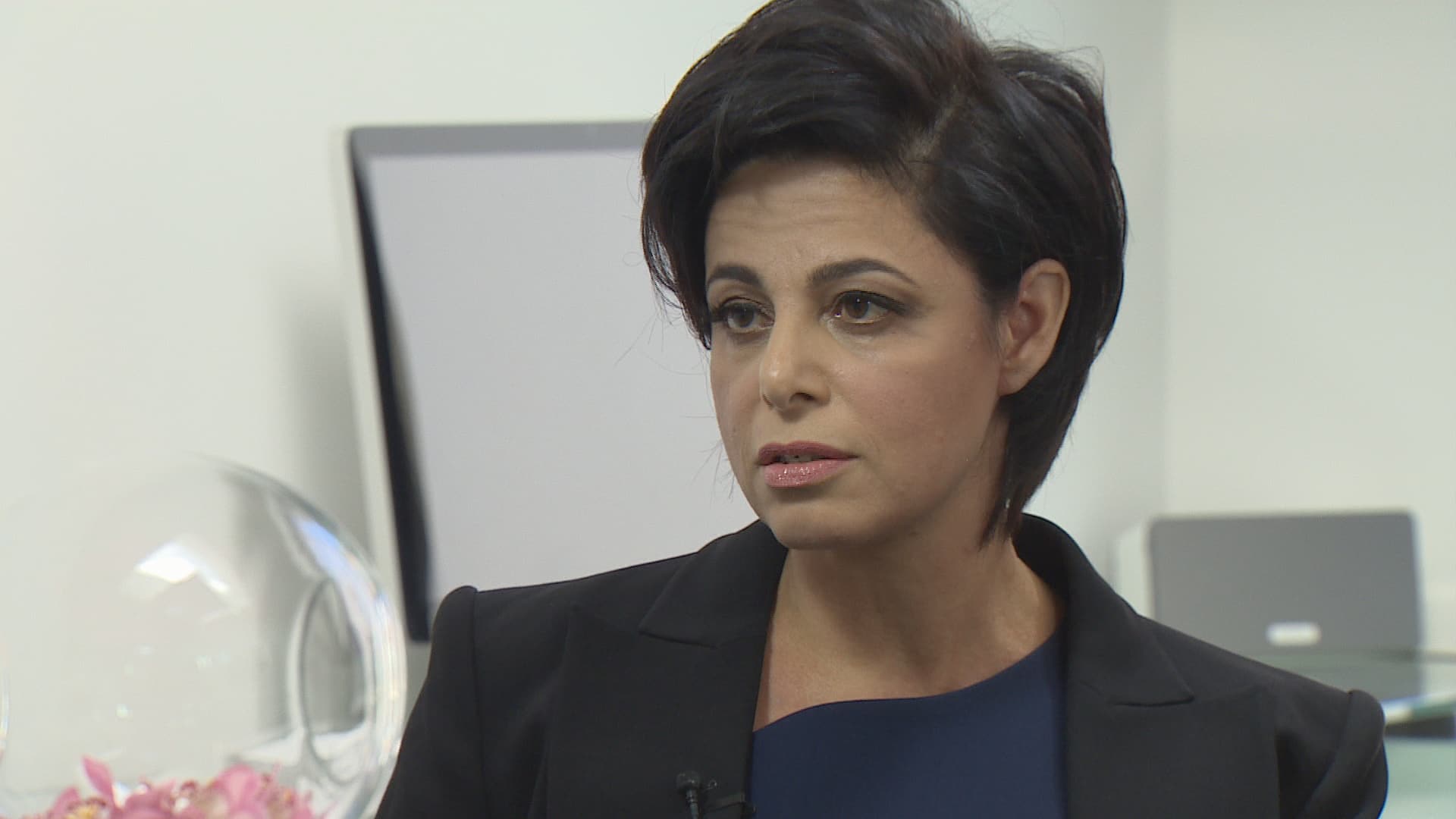 But Henein said the defendant's right not to take the witness box is integral to the presumption of innocence in requiring the state to prove its case.

"The legal system is premised on our fundamental belief that if you are going to a accuse me of a crime you will have to prove it, " she said.

Henein said a sexual assault case shouldn't be treated any differently than any other crime "in the sense that the presumption of innocence is set aside or reasonable doubt is thrown out the window."

Henein cited other sexual assault cases that have resulted in wrongful convictions.

"That doesn't mean that everybody is lying. It means that we know as a matter of human nature, some people tell the truth, some people don't," Henein said.

"I think justice was served. I think it is pretty significant that in one of the highest profile cases, in one of the cases where everybody had an opinion ... that you knew, that you could walk into court and that there would be an impartial person that would decide on the evidence that is heard."